At the beginning of every episode of the FX/Hulu mini-series Mrs. America, a disclaimer lets viewers know some of what’s coming has been “invented for creative and storyline purposes,” but with the exception of a few composite characters and scenes, the history is solid. And why wouldn’t it be? Second-wave feminism boasts enough real life charismatic women and drama to fill out more than one mini-series, and that’s before you add in feminism’s arch-nemesis, Phyllis Schlafly. (Don’t worry, even Cate Blanchett won’t compel you to be attracted to Schlafly.) But what makes Mrs. America great isn’t just its no-pulled-punches accuracy, or its award-winning performances — in addition to Blanchett, there’s Rose Byrne as Gloria Steinem, Uzo Aduba as Shirley Chisholm, Tracey Ullman as Betty Friedan, Elizabeth Banks as Jill Ruckelshaus, and Sarah Paulson as a mash-up of Schlafly’s anti-feminist pals — but its commitment to being just really good television.

Of course, it’s impossible to watch Mrs. America and not make connections to today’s political nightmare in the United States, which makes sense because so much of the “family values” and “coastal elite” rhetoric that shaped the modern day Republican Party and its conservative punditry herd came directly out of Phyllis Schlafly’s mouth. In the first episode, when she says feminists are “a small elitist group of northeastern establishment liberals putting down the homemakers,” you can see the twisted game of telephone that ultimately spawned Megyn Kelly that then spawned Sarah Palin that then spawned Donald Trump. In fact, one of the last things Schlafly did before she died was endorse Trump. 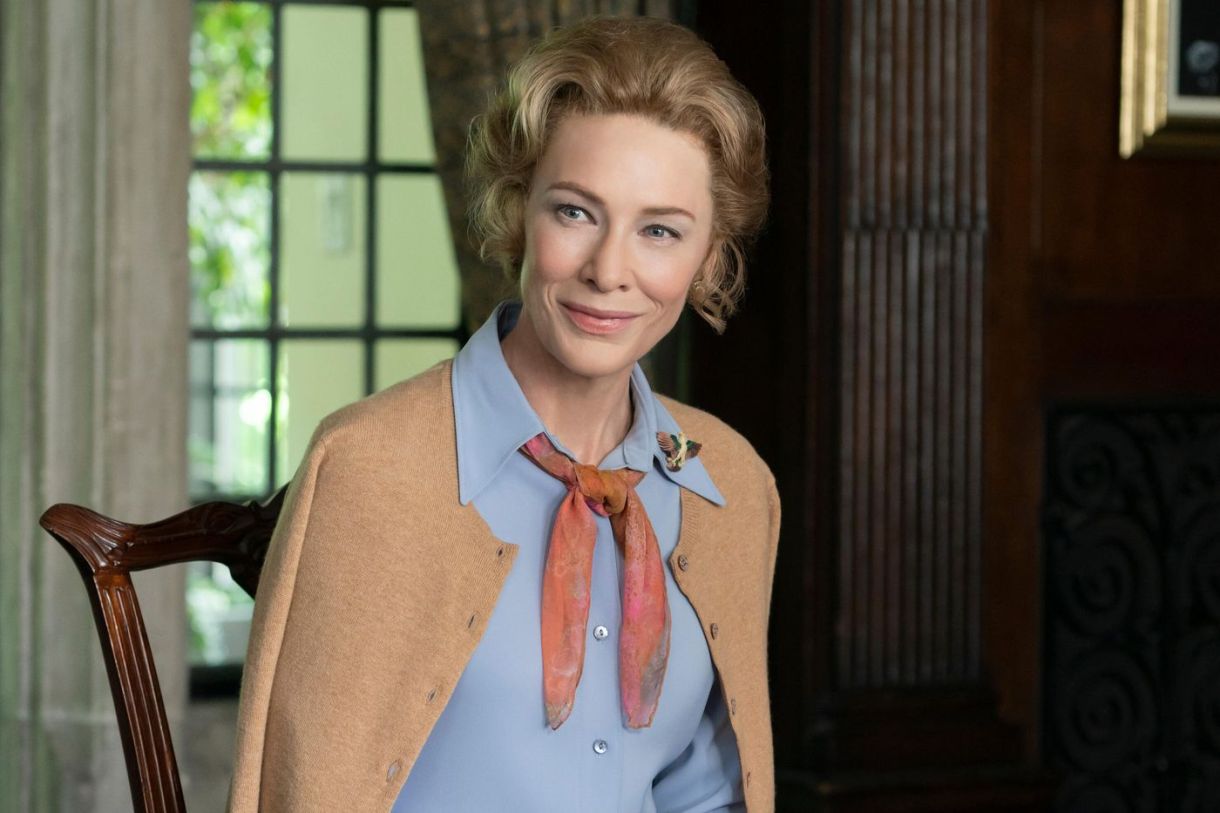 Mrs. America covers a lot of ground over nine episodes, the first three of which have already dropped on Hulu and will continue to roll out weekly on Fridays, and it does so with a structure that pays off in punch: each character gets her own episode.

It starts with Phyllis Schlafly, which would seem like an odd choice, but it’s Cate Blanchett and while the writing and her performance don’t conjure up any sympathy for Schlafly, it certainly colors in her motivation and her ambition. While the series’ feminists all have their myriad ideas for how they should get the Equal Rights Amendment passed, how they should force Democrats to champion abortion, how they should shape the messaging and structure of the National Women’s Political Caucus, Schlafly mostly just wants to be heard and make decisions for other people. After two failed attempts at getting elected to Congress, her husband (John Slattery) is over paying for her political aspirations and entertaining the idea that she’ll be away in Washington D.C. and not home to cook his dinner and serve up sex whenever he wants it. She acquiesces, but immediately plays it to get more of what she wants, including going to D.C. to lobby Congress on not agreeing to SALT (Strategic Arms Limitation Talks).

Once she gets there, she realizes they’re not going to take her seriously, despite the fact that she’s been presenting herself as a defense strategist for years. Instead, they ask her what she thinks of the ERA. “I’ve never been discriminated against,” she says, as they refuse to listen to her and also ask her to take minutes for the meeting. As she’s fetching a notepad, she hears less of the noise of the men inside the office and more of the noise of the women protesting outside. She goes back in and makes her move. She becomes the ERA’s worst nightmare. 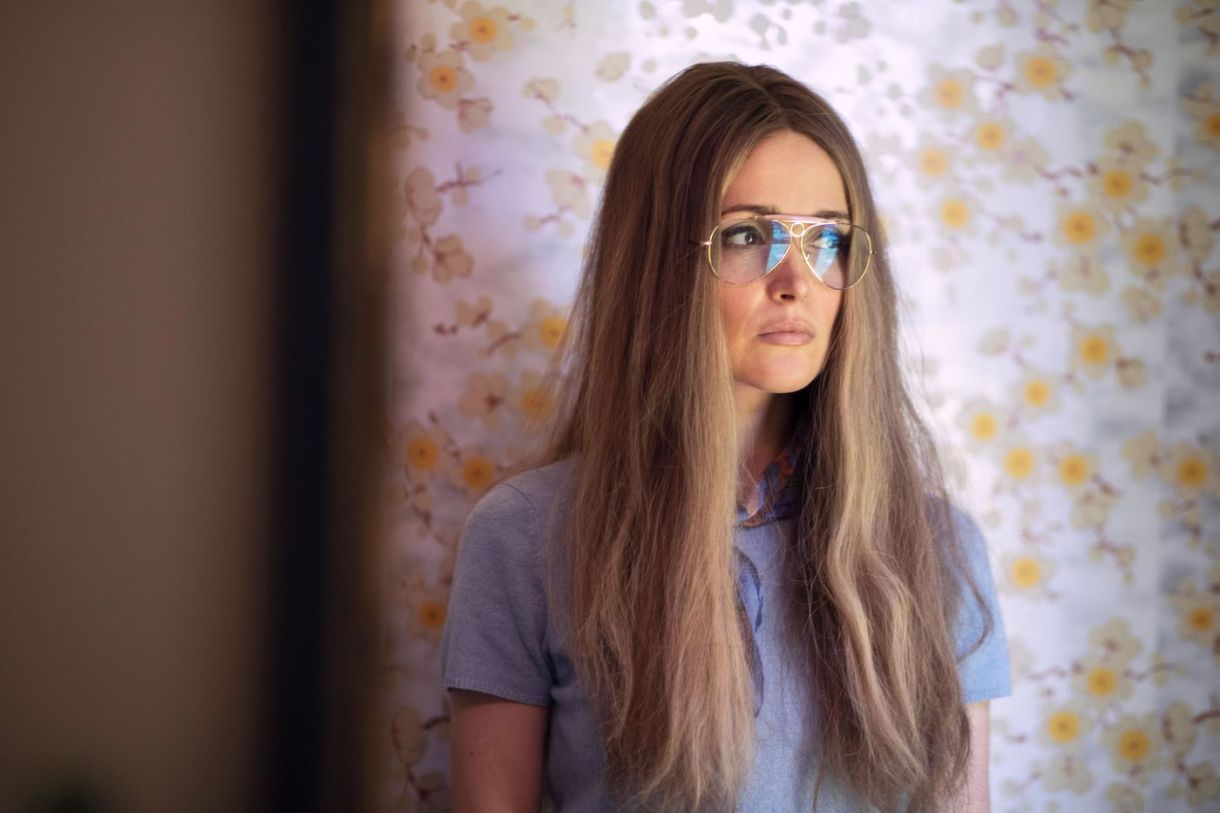 Schlafly’s bravado, charisma, and rage are all written so plainly on Blanchett’s face, conveyed through even the slightest movements of her body. She is a woman who’s going to get what she wants, and what she wants is influence and to maintain her privilege. (She literally protests with that slogan! “STOP! Stop Taking Our Privilege!”)

Gloria Steinem is the focus of the second episode, as she struggles to balance all the demands and attention of her position in the feminist movement. There’s Schlafly to contend with, and Steinem confesses that she’s right about at least one thing: feminists do have the power to strip the fun out of things. There’s the in-fighting of the NWPC, and especially her contentious relationship with Friedan, who because of her outdated views, especially around race, finds herself being pushed out of a movement that wouldn’t exist without her. Steinem is especially preoccupied with the fact that she’s become the face of the movement because of, well, her face. She’s beautiful in a hip, modern, nonchalant way that women all over the country can imprint on. And there’s Shirley Chisholm’s run for president. Steinem both thinks Chisholm deserves the nomination and believes it when the Democratic Party tells her Chisholm can’t get elected and she’s got to throw her weight behind George McGovern (especially if she wants to see abortion in the Democratic National Campaign platform).

Which is right where “Shirley” picks up, with a performance by Uzo Aduba that frankly deserves an Emmy and its own mini-series. (Notable: Two black women, Tanya Barfield and Amma Asante, wrote and directed episode. Asante is only the second black director Aduba’s worked with.) “Shirley” is bookended by two scenes that don’t include Chisholm, even though she’s in the climax of her historic run for president. In the first, Schlafly surveys the atomic bunker her husband’s wealth has afforded her. In the last, Schlafly gives away outdated canned goods from the bunker to her black housekeeper because she’s not going to eat them. In between that scathing cultural indictment, Chisholm tries to salvage her campaign while everyone around her begs her to give in to McGovern. “I didn’t get anywhere in my life waiting on somebody’s permission,” she says, when she’s willing herself to stay in. She eventually does and joins him on stage at the DNC. Steinem cheers. Chisholm smiles. But there’s no joy in it.

In “Gloria,” Steinem gives in to her publisher on the first issue of Ms. magazine, and while she ends up with the most iconic feminist magazine imagery of all-time — Wonder Woman batting down a Vietnamese fighter plane with one hand, carrying a city to safety wrapped in her golden lasso in the other, a hope for “Peace and Justice in ’72,” and a plea of “Wonder Woman for President” — she also sells out Chisholm, who’d been promised the cover. 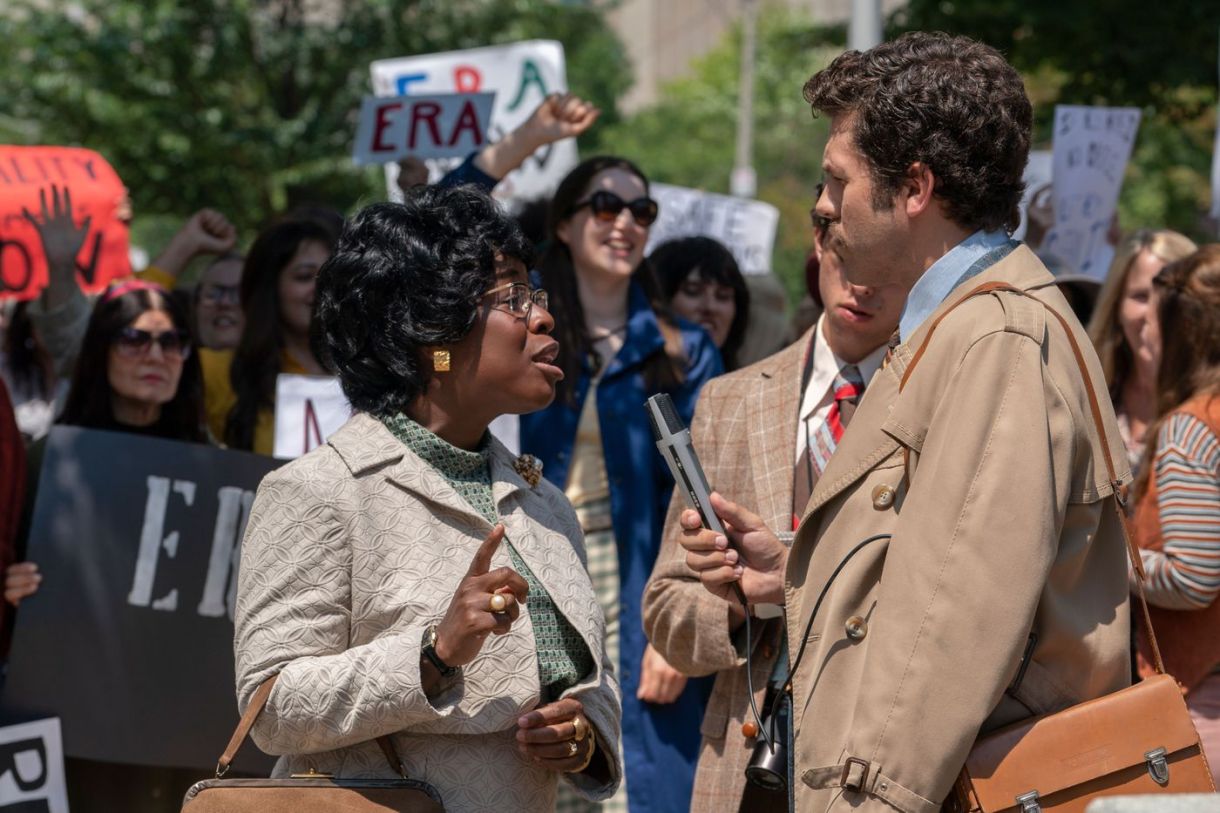 Mrs. America doesn’t get into it, of course, but the Ms. magazine Wonder Woman was a departure from the Wonder Woman of the late ’60s and early ’70s, a fashion-obsessed mod Diana who’d been stricken of her powers and forced to work as a regular human private detective. In the cover story, editor Joanne Edgar wrote about growing up trading comic books with the boys on her street. One Superman book was worth three Wonder Woman books. By putting her on the cover and reprinting some of the original Golden Age panels inside, Steinem and her co-editors forced DC Comics to return Wonder Woman to her roots and her superpowers.

When DC gave Wonder Woman back her bulletproof bracelets, her invisible airplane, her magical lasso, they also gave her an Amazonian sister named Nubia. DC’s editors told the Ms. magazine editors a black sidekick was enough, to leave them alone.

Schlafly’s crusade against feminists and the “liberal elite” was prophetic. But so was the feminist movement’s treatment of Chisholm. When she was forced to drop out of the presidential race, Chisholm famously said to Gloria Steinem, “Power concedes nothing.”