According to a story on the news website of Finland-based public-service media company YLE, babies these days are saying the darndest things. Kuopio pre-school teacher Raija Tuovinen is quoted as noting that “Last autumn and even before that, while learning how to write and pronounce the letter S, for example, the kids might say “s niinku siideri” (c as in cider”) or in the case of the letter K, they might say “k niinku kalja” (B as in beer).” Sure enough, a quick google image search for “baby beer” turns up a plethora of parents who find it amusing to pose their infants with various beer cans, bottles and paraphernalia, undoubtedly permanently corrupting their children forever and ever. Or you might get lucky and birth a child like me, who knows the word for “beer” and yet chooses not to drink it. (I prefer whiskey.) 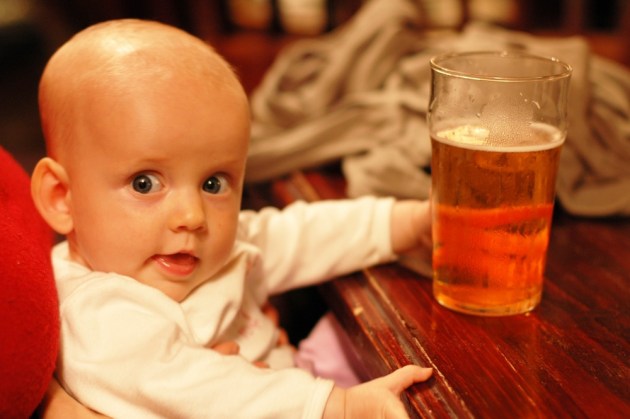 who wants to watch me chug this sucker (via shutterstock.com)

Tuovinen has been working with kids for 30 years and has noted that modern rascals are more “aware of adult subjects compared to the 1980s.” You thought beer was bad? Well, check this quote out:

“We see and hear about gays, lesbians and similar matters. Children’s speech reflects the world they live in. Computer games and their content are another matter. We see battles in children’s drawings and games. Of course children need to act out what’s inside them in play.”

Had I been present for this hard-hitting interview, I undoubtedly would’ve followed up on what, exactly, she means by “similar matters.” At this time, I can only assume that she means “polygamy.” 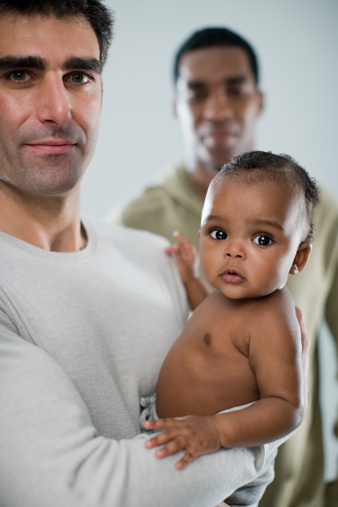 hold the phone i think my dads are gay

“Adults should take responsibility for what is appropriate for children and they should explain the things that they sometimes see and hear. Children don’t only talk about these things, but sometimes there has been a kind of tone and in those cases that I’ve had to intervene. I think it’s a cause for concern in some way. We adults should wake up to this. We need to protect our children and preserve their childhood.”

The article points out that Tuovinen does not think children should be “sheltered from all kinds of information.” She is quoted as “concluding” that “we simply need to select the right things for them.” Apparently if your kids want to know why they have two mommies or what’s in that glass, it’s best to just make shit up and then retcon when they’re a little older. 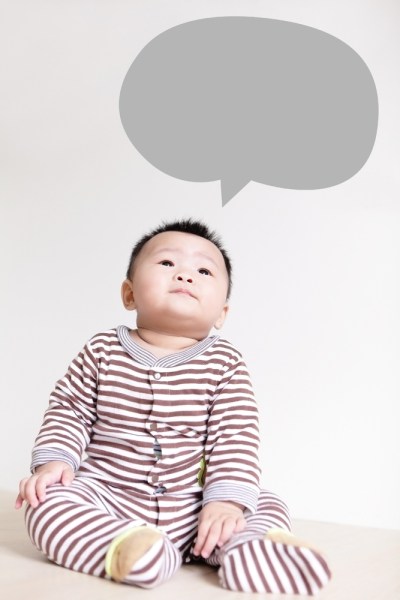 it’s up to you: fill this speech bubble with purity or with corona and homosexuals (via shutterstock)

If your baby has been rubbing creamed squash all over her bib while chanting “lesbian, lesbian, lesbian” all day, it should comfort you to know that my first word was “ball” and look at me now.