In honor of the 200th anniversary of Pride and Prejudice, insurer Scottish Widows commissioned a poll. Two hundred years after marriage to a wealthy man was an upperclass woman’s only means of financial stability, 1,000 British parents were asked a series of questions about the financial success of their sons and daughters – questions about what kinds of things would factor into their financial well-being. The study, done as a way to compare the link between marriage and money in 1813 to today, yielded some surprising results:

When asked whether their daughters thought their financial future was dependent on having a husband, only 31.9 per cent agreed.

By contrast 37.7 per cent of those with sons thought having a wife would make them financially secure.

Parents were also asked to choose what they thought their child would see as providing the greatest financial security from a list of options including matters like getting a good job or getting married.

Only seven per cent of parents with daughters chose “marrying well” as a top priority – with another one per cent chosing “marrying a celebrity”.

By contrast 57 per cent thought that their daughters should prioritise getting a good job and 22 per cent singled out the importance of doing well at school or university. Only four per cent ranked starting a family as a top priority.

Among parents with sons almost 14 per cent chose either marrying well or marrying a celebrity. 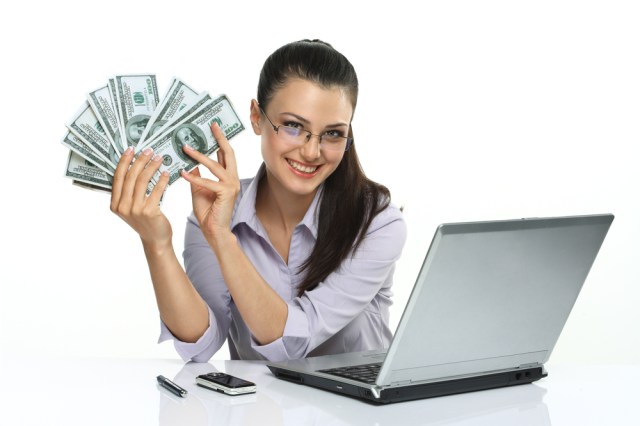 These numbers seem quite impressive, and far from our expectation and our everyday experience. In fact, many news sources and blogs are claiming these numbers as evidence that feminism has been a great success.

Frankly, as a queer person and a pessimist, I have no idea why.

As a queer person, it’s worth noting that if you are a woman seeking to marry a woman, “marrying well” wouldn’t have been a discussed option for you in England until Friday. And it still may not be, depending on whether or not same-sex marriage passes in England and Wales. For the grand majority of locations around the globe, “marrying well” isn’t on the radar for women marrying women. Are these women to be discounted in feminism’s success?

We also don’t know anything about the meager 1,000 parents they asked these questions of – what demographics are they asking? They are framing this study as a comparison from Pride and Prejudice England to modern day England, so did they stick with asking only the upper echelons of the wealth bracket? How many sons in the study come with their own estate? Have they asked only white people? Are any of the children in question gay and unable to get married in the legal, state-sanctioned sense?

This study is both highly specific (only 1,000 parents from a certain locale) and way too vague (how many parents have sons, daughters, both, are they people of color, what income brackets are we dealing with, etc), so it’s become hard for me to parse anything of meaning from these numbers, let alone evidence that feminism is working its magic. And either way, the study is invalid – if they asked a variety of demographics, then the comparison between upper-crust England of 1813 and these numbers cannot be made. If they didn’t, then we aren’t getting an accurate picture of what the situation actually looks like. This is a historical issue with the feminist movement – victories for upper- or middle-class white women are claimed as victories for women as a whole, even though the experience of women is vastly different based on race, income and a whole host of other factors, like did your parents give you an estate for your 18th birthday? 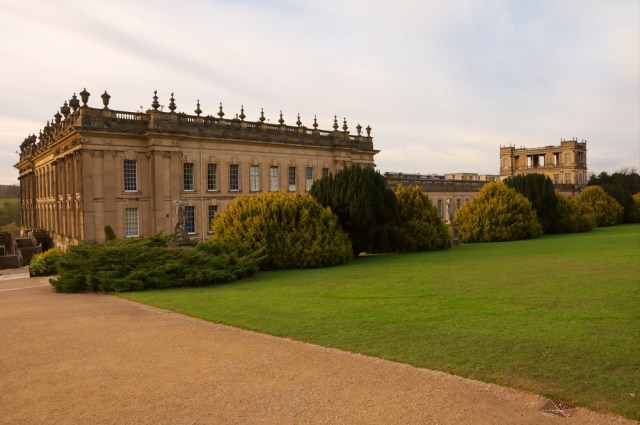 Speaking of estates – how many men do you know with estates? How many men do you have in your contact list that you could try to marry based on the size of their British estates and titles? The decline of the upperclass in Britain isn’t just a major plot line in Downton Abbey – it could be a reason that marrying into money isn’t really a thing anymore. But that has more to do with changing economic structures and less to do with the feminist movements.

Also… 1,000 parents? That is not a very large number. With a margin of error that has to be present in any statistical analysis, 31.9 percent versus 37.7 percent is hardly a difference at all, especially if one takes into account that we have no idea how many parents actually answered each set of questions. 1,000 apiece? 1,000 with some answering both sets? Depending on the numbers, the actual number of parents that answered this question as having a spouse being important for financial security could actually be almost equal for parents of sons and daughters, but we just don’t know.

It would have been far more interesting to see how many parents of daughters thought that marriage was a factor in financial success today as compared to 1950, 1900, 1850 and 1800. But we can’t go back in time and get that data. Yet we know the trajectory – I am a twenty-four-year-old woman and never once has it occurred to me to marry for financial security, even when I thought I was straight. Moreover, how many family units, however they look and however they’re legally titled, could afford to have one person stay home? In today’s economy? I can tell you only one nuclear family of this kind exists in my circle of people. In every other family I know, both partners work. So the definition of “marrying well” is very different than it was in 1813. Does marrying well now mean an equal partnership? If so, how much of that is actually based on the success of feminism and how much is based on the complete and total lack of jobs and careers for those just starting today?

The most we can say about these numbers is that maybe they mean that feminism worked or is working for this small, undisclosed slice of England’s population. Maybe. But I caution against calling this a huge success. I also caution against using marriage as a benchmark for the effects of feminism, as for many women marriage isn’t necessarily a meaningful part of their adult life, and as not all women are allowed to marry who they like. Not all men, either, and feminism is about ending oppression. Period. Full stop. Ending oppression for everyone, because as long as one unjust power structure is allowed to remain, we are all oppressed by its weights and expectations. And besides, 1,000 parents we know nothing about? Please. Next time we’re going to rave about the tides turning for women, let’s first do a real study, shall we?