“Now is the time to refuse the blurring of memory,” writes Chimamanda Ngozi Adichie in a call to action in the New Yorker:

“Now is the time to resist the slightest extension in the boundaries of what is right and just. Now is the time to speak up and to wear as a badge of honor the opprobrium of bigots. Now is the time to confront the weak core at the heart of America’s addiction to optimism; it allows too little room for resilience, and too much for fragility. Hazy visions of ‘healing’ and ‘not becoming the hate we hate’ sound dangerously like appeasement. The responsibility to forge unity belongs not to the denigrated but to the denigrators. The premise for empathy has to be equal humanity; it is an injustice to demand that the maligned identify with those who question their humanity.”

Roxane Gay’s Difficult Women is coming this January and Vice has an excerpt.

Reproductive rights are under attack. Why not read these ten works of speculative fiction so you can be even more afraid of our collective dystopic future?

“I stole my first diary.”

Self-righteousness is not morality.

What’s it like to trace Octavia Butler’s footsteps through her archives?

The Al-Qarawiyyin Library in Morocco, is the world’s oldest library.

When “The Lottery” goes to Stars Hollow.

Reading is magic but it doesn’t make you magic, sorry.

Anne Carson’s Float and Mary Ruefle’s My Private Property share some striking similarities: “They share a vigor, a sanguine, impassioned engagement with language, the results of which are, in turn, knavish, breathtaking, totally thrilling.”

Bodice rippers were “the first sexually frank popular literature for women, which surfaced from the cultural chaos of the ‘70s and thrives to this day, albeit in a much modernized form,” writes Kelly Faircloth in a history of romance novels and the sexual revolution. 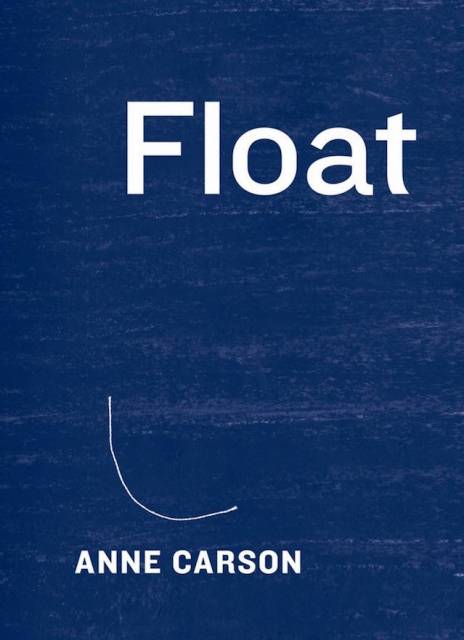 “I sort of feel like writing creates the body, in a way. When I really think about how I felt when I was a kid—I mean, when I was a kid I guess I wrote somewhat, but I drew more, you know. That somehow delivered me into dreams and into some awkward state; it was some way to bear the present, or school, or whatever. But when I stop to think about it, when I really began to have a pretty frequent practice of setting words down, I started to exist. I started to exist on the page. It was almost like until I was out there, I couldn’t be in here, you know? I absolutely don’t say—I could never say—that I feel at home in my body, but I think that my writing created a safe place for it.”

Anne LaBastille lived alone in a cabin on the edge of a lake to just “write and relax.” You could read her like a feminist Thoreau, if Thoreau constantly had lawyers and armed men trying to kick him out.

The Millions’s Year In Reading is back and reveals what authors and writers were obsessed with in 2016.

You know those people who are very particular about what they write with and what they write on and where they sit and what angle the light is at and what program they’re using and and and? Next time you try to convince them that Moleskin notebooks are a luxury and not a necessity, bring up Emily Dickinson writing on chocolate wrappers. (The piece is also a really great discussion of her work but make your point and then go back for that.)

Anne of Green Gables is great.

How do you map utopian Los Angeles? 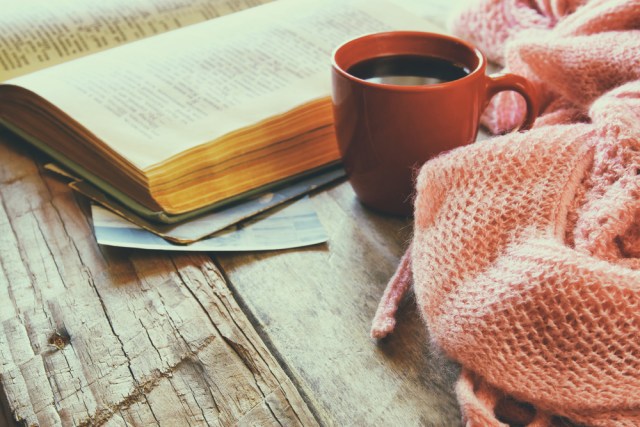