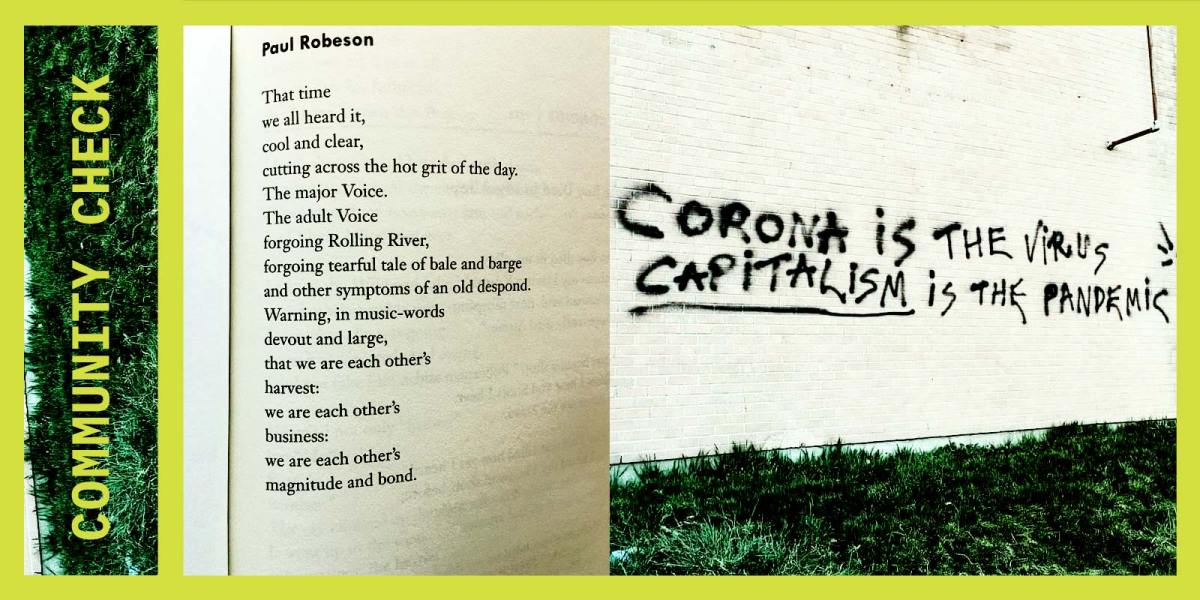 To start, I mass emailed my community with $222 of seed money. Here’s what I said in a nutshell: make donations via Venmo and requests via phone by texting me the code word HARVEST, a dollar amount, and your Venmo (I switched to PayPal upon exceeding Venmo’s weekly spending limit). I sent a daily email with the available balance, which fluctuated dramatically, and often asked folks to fundraise because as closures increased so did the volume and dollar amount of requests. I received approximately seven texts per day, usually from friends of friends.

While Harvest is indeed an example of “mutual aid” as opposed to charity, the idea for it didn’t come from studying solidarity economics but from my family of origin’s survival strategies. I am the descendent of immigrants and refugees who engaged in anti-capitalist practices (e.g., sharing and bartering) out of necessity. My aunts in particular have always relied on each other for resources that were inaccessible to them including child and elder care. As a queer femme of color, I have taken part in similar practices among my chosen family, especially fellow sick, disabled, and neurodivergent femmes. Together we have provided in-person and also remote support for one another with everyday tasks that meet our basic needs, post-surgery recovery, and more. The common denominator for these mutual aid efforts is people-to-people relations. 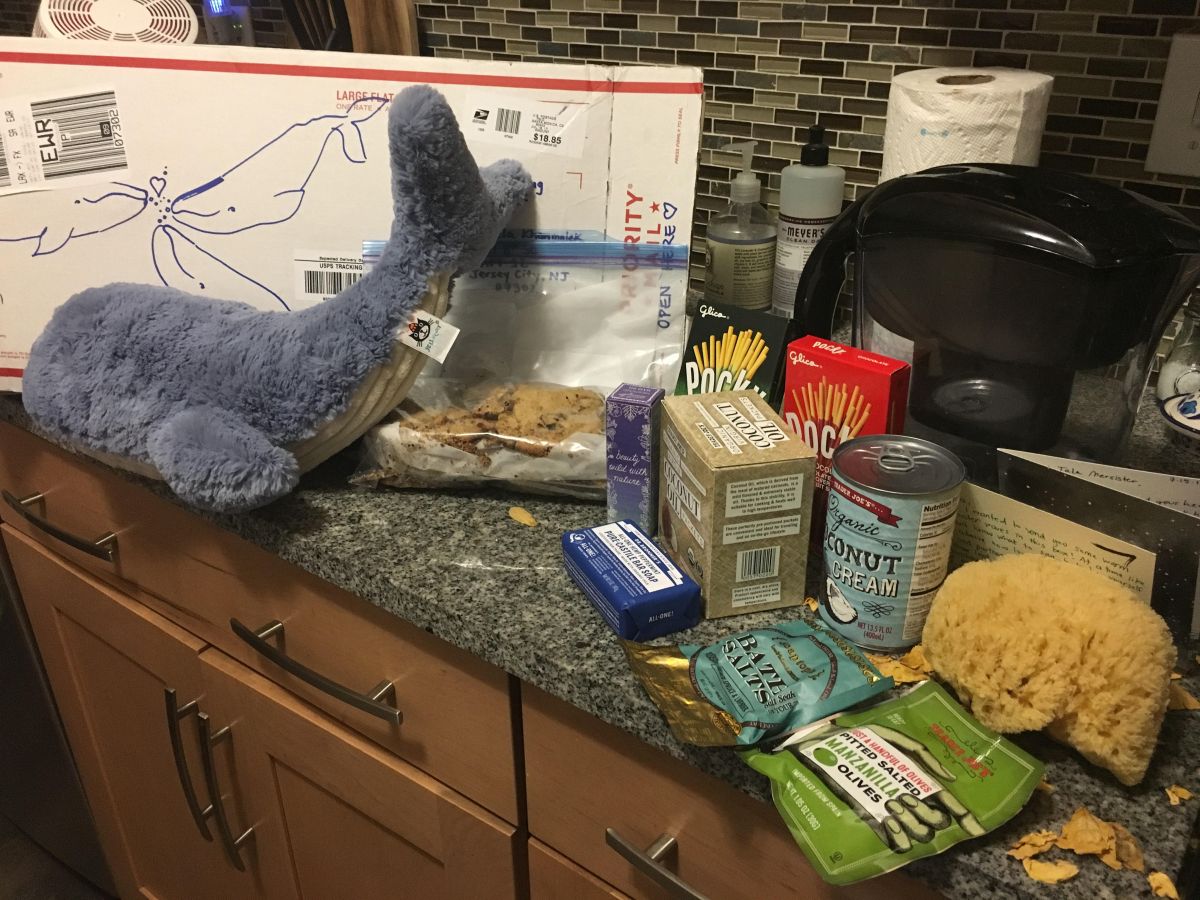 Harvest is likewise based on relationships rather than accumulated capital. For this reason, Harvest fund coordinators have encouraged folks to “organize your pod” or network of people you can call on for support and shared the Bay Area Transformative Justice Collective’s pod mapping worksheet. Building what Leah Lakshmi Piepzna-Samarasinha calls “care collectives” is a core principle of disability justice and, more broadly, of radical interdependence. I say radical because interdependency challenges the rugged individualism underlying ableist ideology and capitalism, which thrives off disconnection. As adrienne maree brown recently wrote, to resist capitalism “spend less time consuming the internet, and more time developing relationships with real people with whom you share the tangible…and the intangible (listening, loving, dreaming, trusting, laughter, grief).”

"Corona is the virus. Capitalism is the pandemic."⁠
⁠
Graffiti seen in Chicago, United States. pic.twitter.com/kEe6qxFGtl

The sustainability of Harvest hinges on “deep reciprocity,” in the words of Leanne Betasamosake Simpson, not debt. My emails stated: “multiple requests welcome, no questions asked [or application], and 100% confidential.” The fact that someone can access money immediately with no strings attached sets Harvest apart and is pretty extraordinary given the capitalistic way in which even non-profits administer resources. The fund redistributed wealth as one might gather and give away the fruits of a harvest. What makes mutual aid transformative is precisely how it functions outside of oppressive systems much like abolitionist responses to COVID-19 that organize toward a world without prisons.

I know that collective care is the future because it has made my past and present possible. We must acknowledge that mutual aid is not original—or optional—for chronically dispossessed people and therefore, always already political. Global histories of settler colonialism, racial slavery, and empire precede this genocidal time. Marginalized communities developed mutual aid and other collective care practices to go on living despite quotidian white supremacist terror. As Franny Choi’s poem puts it, “before the apocalypse, there was the apocalypse,” which brings me back to Brooks and the liberatory teachings of Black feminism. The only way out of ongoing state violence and into a new social reality is becoming each other’s business.

COMMUNITY CHECK originated as a series about mutual aid and taking care of each other in the time of coronavirus, inspired by the ways in which queer people came together in so many different ways to care for one another from the very early days of the pandemic. Autostraddle planned to publish the original series twice a week from May 12 – June 18, but we do not want to stop highlighting these efforts, so we are extending the COMMUNITY CHECK column indefinitely.

We are actively accepting pitches for the COMMUNITY CHECK column from today, June 18, 2020, onward. We will publish 1-2 COMMUNITY CHECK articles each month moving forward. We are particularly interested in publishing Black writers, Indigenous writers, and writers of color; we are looking for stories from smaller cities, towns, and rural communities as well as big cities; we would really love to hear what mutual aid and community building looks like as we fight for Black lives and Black futures, work to abolish police and prisons, and fight against white supremacy.

If you would like to write about a mutual aid and/or community care effort happening where you are – either as a first person account or as a reported piece – please send a pitch to vanessa [at] autostraddle [dot] com with the subject line PITCH: COMMUNITY CHECK. Please feel free to share this call far and wide.

Tala Khanmalek is an educator, healer, sailor, and creative writer living in Long Beach, CA, which is Tongva territory.

Tala has written 1 article for us.