One of my ultimate comfort shows is The Golden Girls. Some of that is the nostalgia of childhood; if you’re a Gen-Xer or Millennial, you remember tuning in to NBC on a Saturday night to watch the show, probably with your grandmother (grandmas really loved that show).

But the thing about The Golden Girls is that 37 years after it first premiered, it’s still a relevant show. They tackled things on that show many shows hadn’t before: ageism, AIDS, chronic illness, and addiction. And they did it in a way that was approachable and funny. It remains one of the few shows where every actress won an Emmy for their portrayal of their character. Forget which character on Sex and the City you are, I want to know which Golden Girl you are.

Chances are, you have someone in your life who still loves Golden Girls, even though they stopped airing new episodes 30 years ago. They’ve never been off the air, and you can find them on Hulu right now. For your favorite Golden Girls lover (or yourself), I’ve rounded up some of the many gifts you can buy. 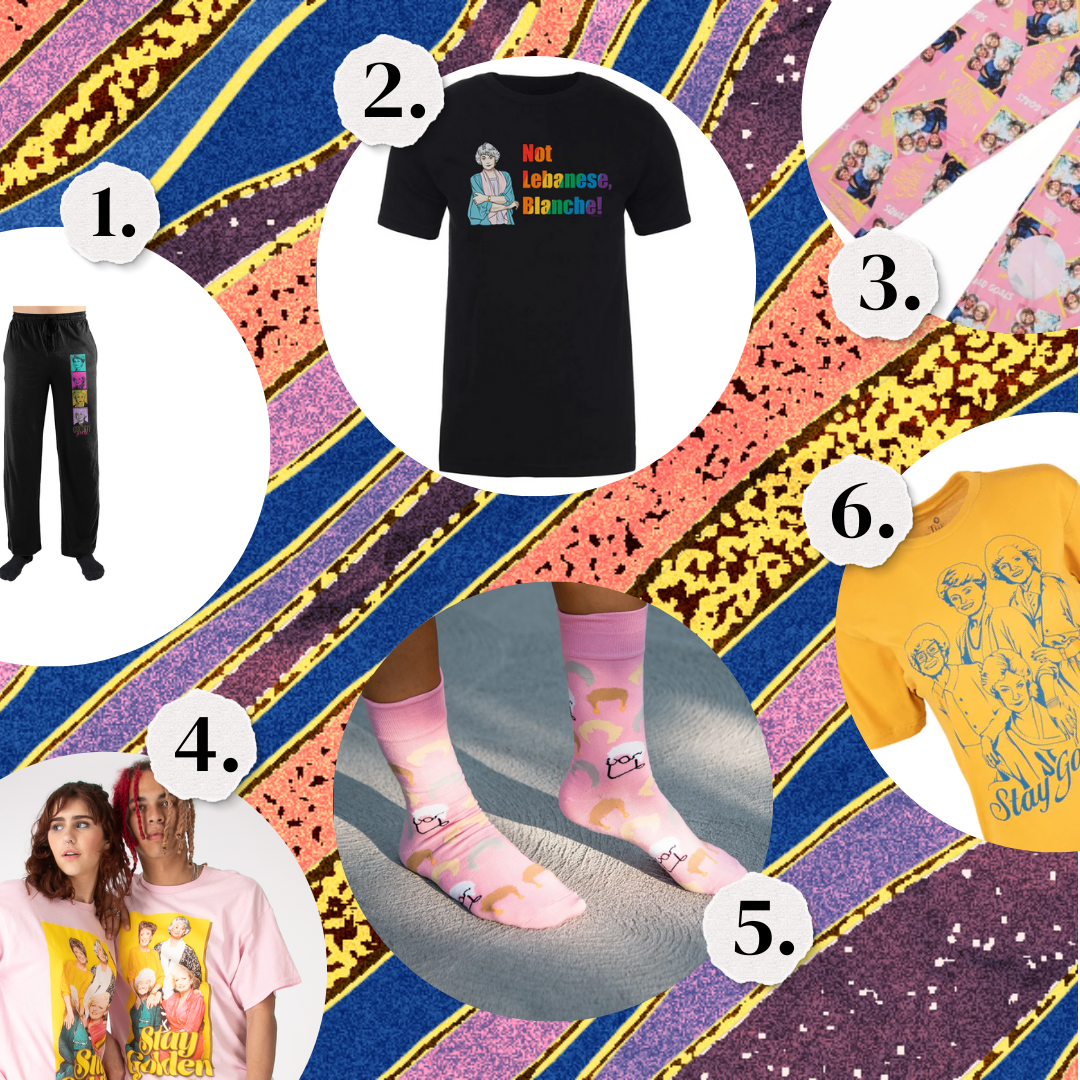 I love a good t-shirt. And Golden Girls clothes always start a conversation. There are so many fun and funny GG tees out there in the world that it was incredibly hard to choose. There are also dozens of queer Golden Girls tee shirts out there, but since this is Autostraddle, I had to go with the classic Lebanese joke one. If your Golden Girls fan is less inclined to wear a tee, maybe socks or pajamas are more their speed. 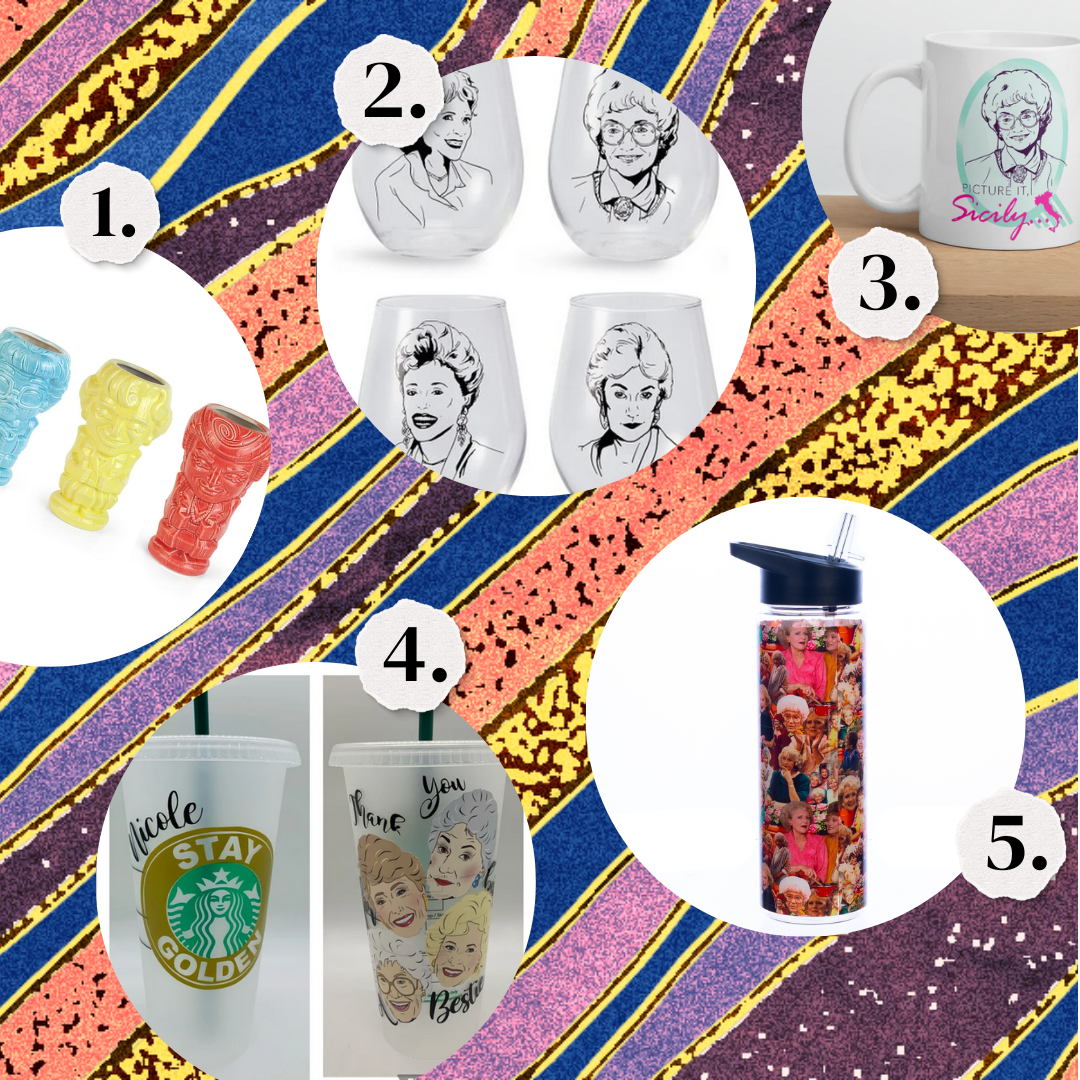 Who doesn’t love a mug? Or really, any sort of drinking apparatus. You can have Sophia tell you a story about Sicily over your morning coffee. Or sip sangria on the lanai out of a ceramic tiki Dorothy. And who is better to have when it’s wine o’clock? Your four best friends, that’s who. And if your bestie is a true blue Golden Girls fan, you can get them a reusable cold cup thanking them for being a friend. 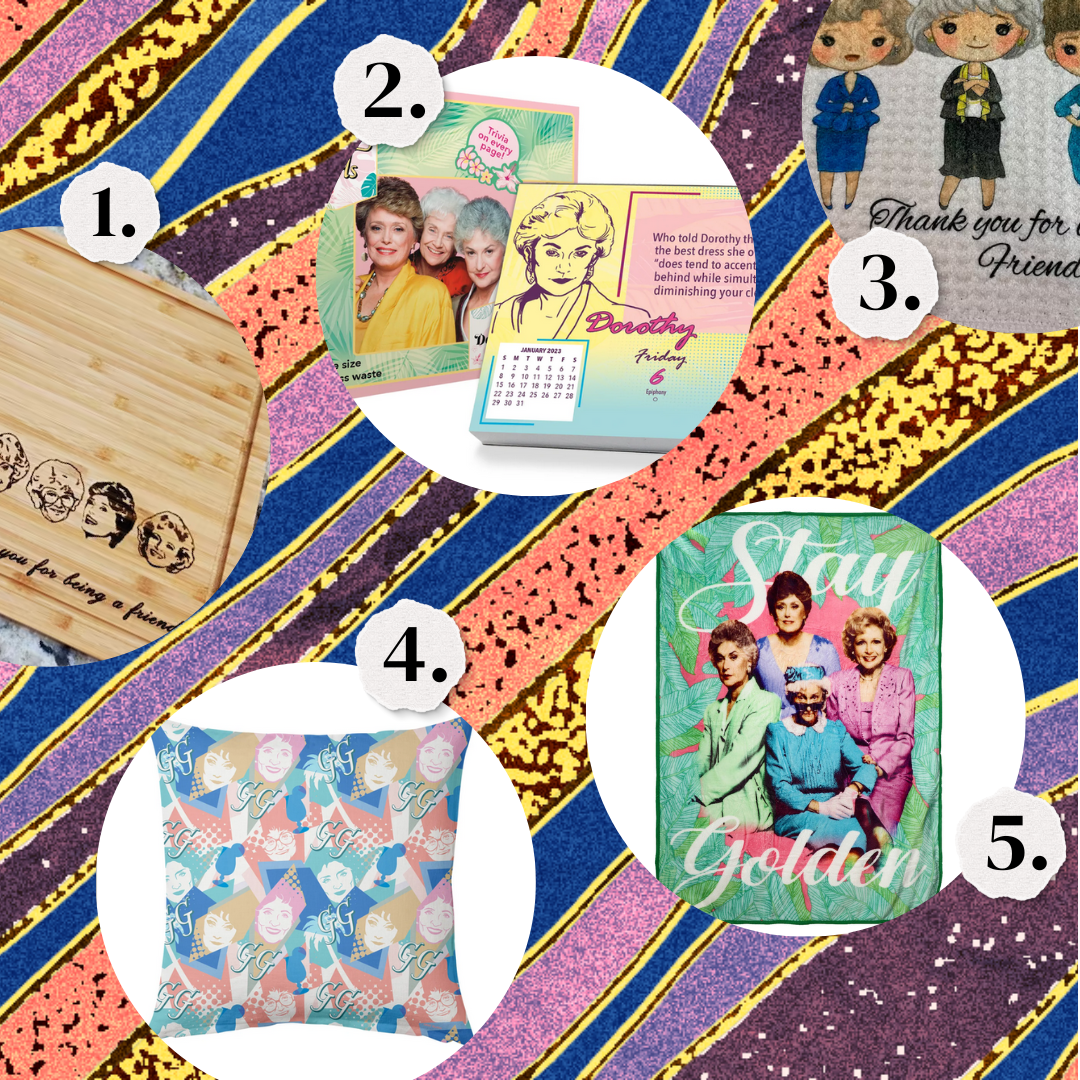 If there’s one thing you can say about the Golden Girls, it’s that their house on Richmond Street was impeccably decorated. (If you ask Blanche, she would tell you that she had hired Nancy Reagan’s decorator.) Have you ever seen so much wicker furniture in your life? Wicker aside, you can’t go wrong with getting any of these cute GG accessories in your home. 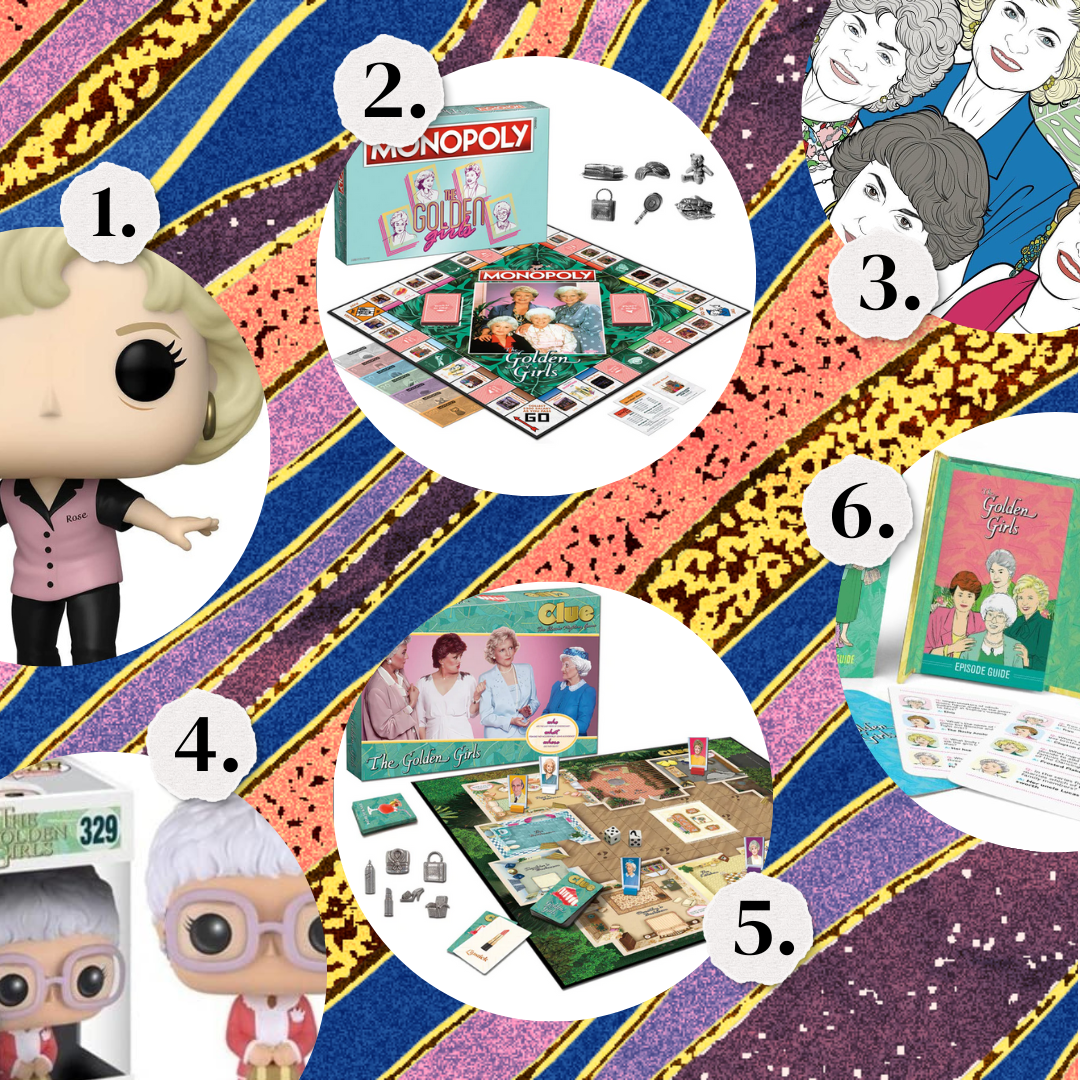 Back when the show was on the air, Saturday night was a night you stayed in and watched TV. If you know a GG fan who still loves to stay in on a Saturday night, there are plenty of Golden Girls games to keep them occupied. And if you have a toy collector in your midst, you can’t go wrong with getting them one of the many Golden Girls Funko Pop figures.

Sa'iyda has written 30 articles for us.