Friends! You’ll never guess what! I finally got some Labelle sneakers in Animal Crossing! I am so hip. And here is your Wednesday Pop Culture Fix. 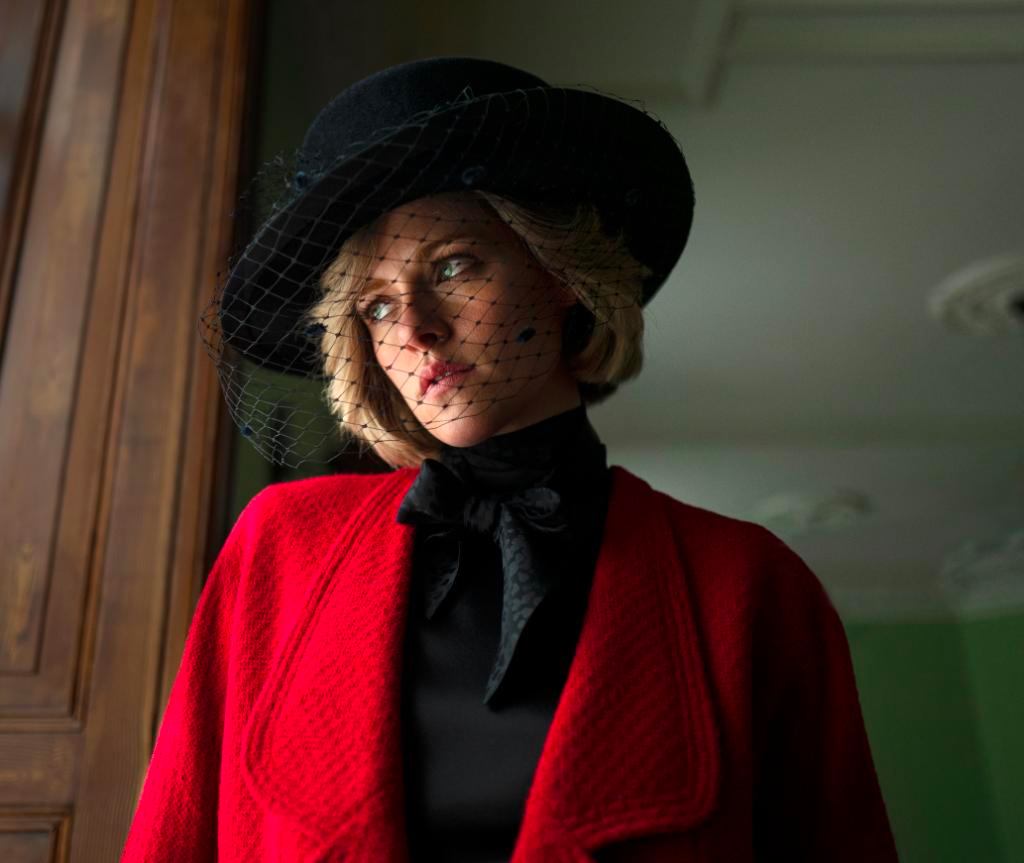 + Lots of queer stuff nominated for Independent Spirit Awards, including loads of noms for Ma Rainey’s Black Bottom — and Viola Davis, of course — and best screenplay for Alice Wu’s The Half of It!

+ Why Ma Rainey’s Black Bottom should win at the Screen Actors Guild Awards.

+ Survivor‘s Lyrsa Torres on being a “baby queer nugget” inspiration.

+ Gatekeeping is why most films don’t receive diverse reviews.

+ Hunter Schafer wants everyone to find their own unique light.

+ Demi Lovato will star in the new comedy, Hungry: “NBC has given a put pilot commitment to Hungry, a single-camera comedy in which ‘friends who belong to a food issues group help each other as they look for love, success and the perfect thing in the fridge that’s going to make it all better.'”

Heather has written 1382 articles for us.