The following Fresh movie review contains significant spoilers, so read at your own risk.

My coworkers decided I should be the person to review Fresh, Hulu’s new cannibalistic horror movie, which begs the question: Have stories that feature queers and also cannibals become my brand?

Okay, so this is no Yellowjackets. Rather than a dual-timeline television show about teen girls and their adult counterparts grappling with surviving a plane crash that eventually spiraled into ritual cannibalism, this is a horror movie about Noa (Daisy Edgar-Jones), a woman disillusioned by the straight dating scene who goes on bad date after bad date until the worst date of all with Steve (Sebastian Stan). It seems like a perfect date at first — too perfect. Steve says and does all the right things, and his red flags are more difficult to see than the more obvious assholes she dates. Indeed (and this is the big reveal that the entire movie hinges on, so again read at your own risk!), Steve professionally harvests women’s body parts to eat and also sell to a client list of rich cannibals. Thank goodness for Noa’s bi best friend Mollie (played by Jojo T. Gibbs of Twenties!), who has to save her ass.

Fresh isn’t so much a cannibalism horror story as a dating horror story. (Although, if cannibalism and body horror make you particularly squeamish, you’ll probably want to sit this one out.) It’s a heavy-handed metaphor: the literal cannibalization of women’s bodies for patriarchal pleasure. But you know what? Sometimes I like my horror heavy-handed. Like this shot of Noa standing beneath a Fresh Meats sign at the grocery store seconds after she has just met Steve. Get it? Because she’s about to be the fresh meat!!!!! 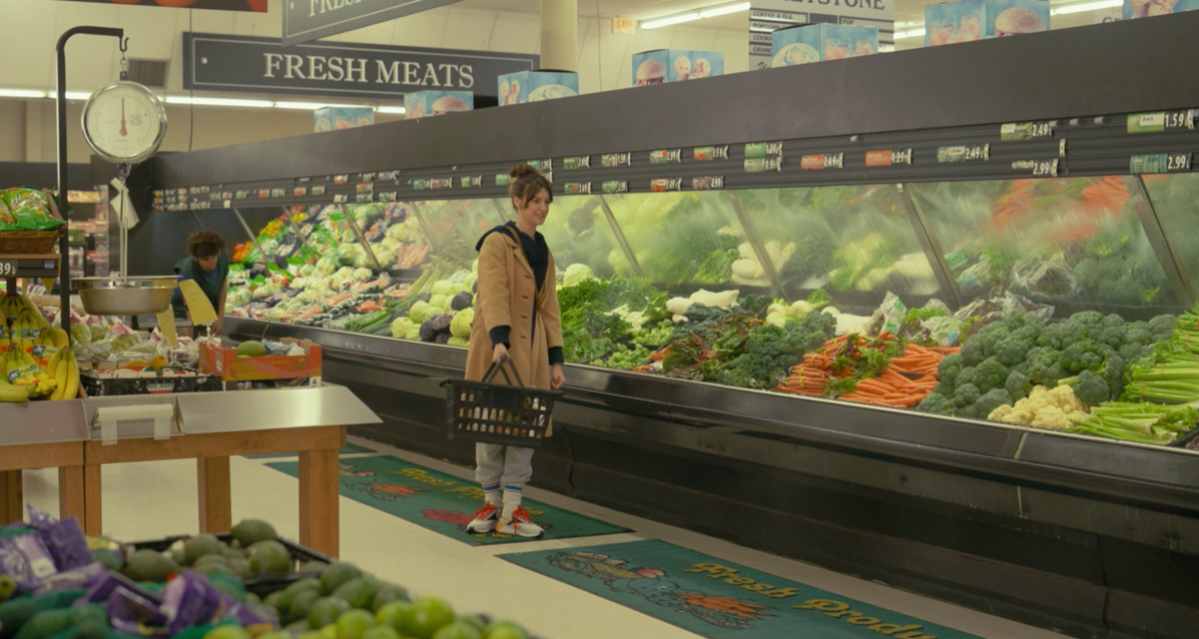 In all seriousness, writer Lauryn Kahn and director Mimi Cave have constructed a playful and captivating horror story bolstered by solid performances that does, at times, feel pretty fresh.

The first half an hourish unfolds like a suspenseful but understated thriller before then transitioning to a mid-movie credits sequence and switching gears to have Noa wake up to a grisly nightmare. That sudden descent into horror genuinely feels like a twist even though Steve unnerves with his obviously performed charm from the get-go. Even if you know the twist is coming, too.

There’s a sharp sense of humor to the script, and the visuals don’t hold back on the blood and butchery. Stan dances around a dreamy, warm wood-filled kitchen while hacking up and packaging human body parts (he shared the dancing part of his audition tape on Instagram, which is worth a watch if the movie sounds too scary for you but you still want a taste). His suit-wearing clients scrape, slurp, and squelch meat in their mouths like wealthy vultures at the latest overpriced fine dining restaurant.

Mixed amongst some of the more over-the-top gore are subtle moments of terror, too. Like when Steve says “I don’t eat animals” early on in the film before the credits hit. A strange way to word “I don’t eat meat” or “I’m vegan.” Like the fresh meats grocery sign, the detail takes on a nightmarish meaning in retrospect as the movie progresses.

There are times I wish Fresh would dig even deeper into the flesh of its themes instead of merely scratching the surface. A little more meat on the bones, if you will. For a movie about the horrors of modern dating — especially one that does indeed have a bisexual main character! — it has a narrow lens when it comes to dating and sexuality. Gibbs’ performance and Kahn’s script elevate Mollie beyond standard Black best friend/queer best friend stocktype fare, but only just. And there’s zero consideration for the different dating experiences and horrors Noa and Mollie would each face as a straight white woman and a bi Black woman respectively. Again, I don’t mind that much of Fresh is drawn in big, bold, bloody strokes, but I’m just asking for a dash more nuance and complication to heighten the stakes.

The film is a little too much on Noa’s side, positioning her as an innocent victim and the film’s central hero despite, once again, Mollie having to save her ass. Noa not only blatantly ignores Mollie’s practical advice to maybe not go on a weekend trip with a dude she knows nothing about, but then Mollie also has to pay the consequences of this straight white girl’s reckless choices. And that’s never grappled with even a little bit. Noa is a fine horror protagonist — and Edgar-Jones is great — but she’s not nearly as interesting or layered as the movie seems to think.

In fact, the two most interesting characters are Mollie but also Ann (Charlotte Le Bon), Steve’s wife who’s complicit in his atrocities. But the final act of the movie doesn’t have enough Mollie (and uses her mostly as a plot device), ultimately making her big horror hero moment at film’s end more hollow than earned. Ann’s role in the narrative ends up being muddled and underbaked rather than engaging at all with the fact that she — another white and presumably straight woman — participates passively in Steve’s violent enterprise. The film tries hard to be clever but then isn’t all that smart. 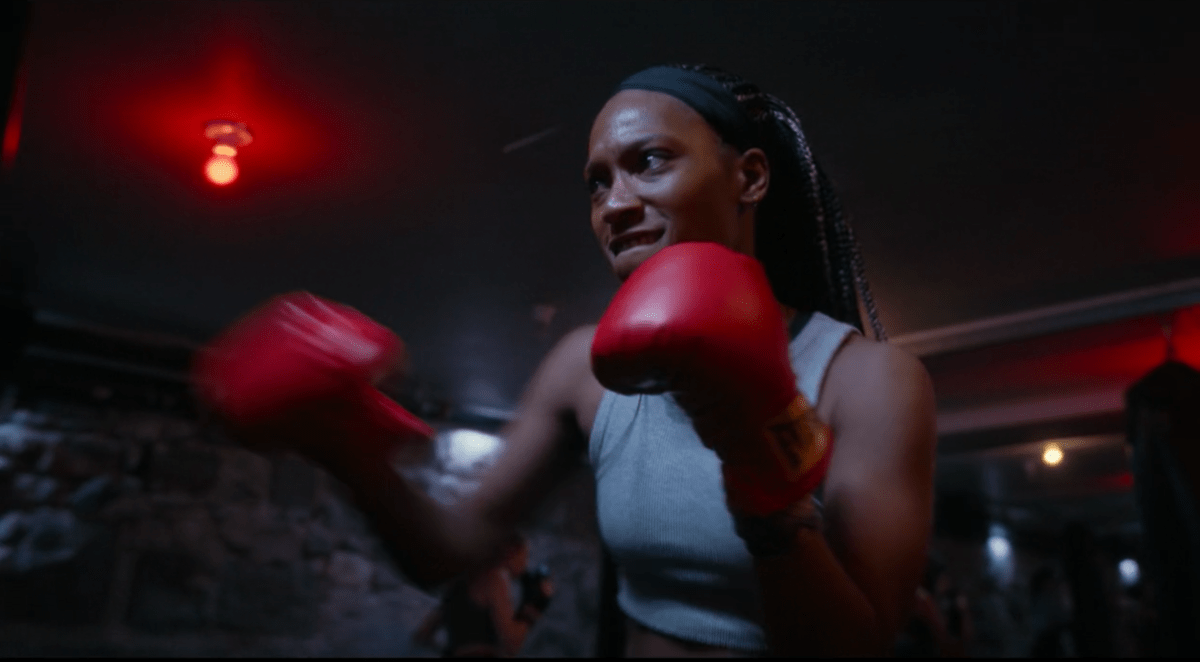