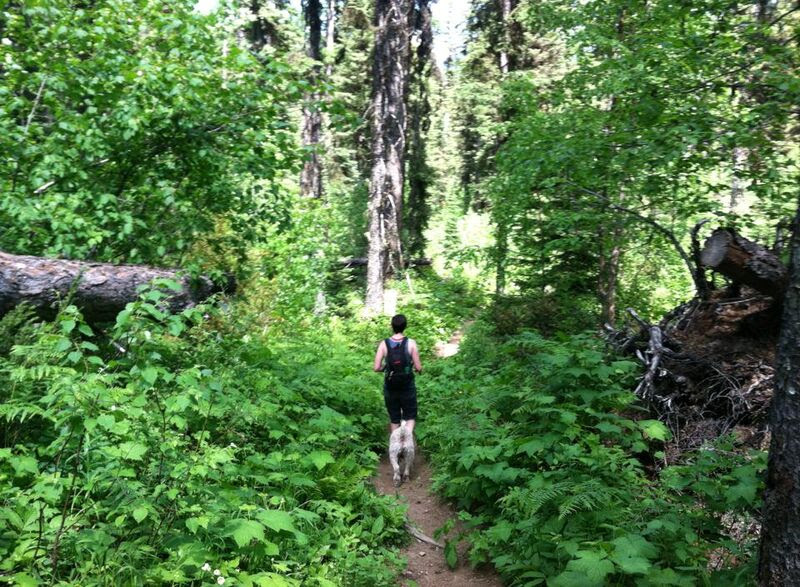 It’s not a long trail, maybe four miles round trip, but the hike to Stanton Lake in Northwest Montana, just across the highway from the boundaries of Glacier National Park, might as well have been the Pacific Crest Trail that summer day.

We weren’t far into the hike, my wife and I, when the incline started. It had been a while since I had been out in the woods in any other capacity than for work or for a family or social gathering that didn’t involve much cardio, and I was cavalier about reaching the lake just a couple miles down the dirt path.

But to get there, we had to overcome the slight elevation gain all at once. It’s only about 250 feet of difference from the low to the high point, but it happens within the first mile of the hike.

So instead of a leisurely stroll in the Great Bear Wilderness, you feel like you’re climbing 25 flights of stairs with a daypack on your back. This is a normal part of hiking, to be sure – but for me that day, it felt like I was hitting a wall, not an incline.

Despite having used my inhaler, my breath was short and labored. Again, this is to be expected on a steep incline, but I was certain it was a personal shortcoming. Sure, I was out of hiking shape and this was one of my first sojourns back on the trail, but my breathlessness felt like an immediate failure.

I stopped to catch what I could in my lungs, and began to feel quite pathetic. “Out of shape” became “I’m too fat for this, I am worthless, what an idiot I was to think I could just come out here and hike.”

To top it off, my wife was there. She could see me struggling, could probably hear the wheezing that only got worse when my emotions became part of the equation. My throat was closing with the threat of tears. It was hot and humid in the dense, shoulder-high foliage, and I tried to find my breath, find anything to anchor me from completely falling apart on myself.

“Honey, I’m breathing hard too,” my wife said after I stopped.

Instead of hearing what she was telling me: “This is hard for me too, that means you’re not alone, it’s OK,” I heard, “This is hard for me too, and you don’t see me having a nervous breakdown over it.” It drove the spike of shame deeper, knowing I was struggling so terribly with something everyone else – aka the only other person in sight on the trail – seemed to take in stride. 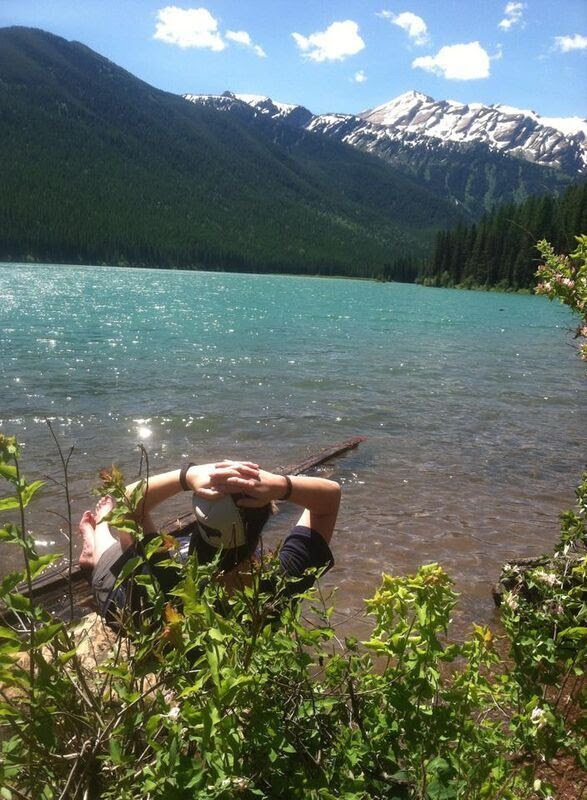 Now, we come to the first lesson of that day’s interal hyperbole: You don’t know what other people are going through, ever, unless you communicate with them. Being in a depressed mindset doesn’t make you a mind-reader, you aren’t blessed with the ability to see everyone’s motivating forces or vulnerable feelings and weaknesses. All I could see was what I was projecting, which was the idea that I was a complete failure unworthy of love or affection.

“Whoa, Molly, how did you jump to that conclusion just now, weren’t we discussing hiking?” you’re likely wondering.

Yes we were and thank you for asking. And here’s what I mean: Any insecurities I had that day were sublimated in the fact that I was physically struggling on the hike. So the physical struggle became my whole existential crisis, not just being out of breath in the woods.

It’s a fast and steep drop to this emotional place, where it’s easy to believe that any challenge or setback, no matter how small, is more proof you’re not even good enough to be doing whatever it is you’re doing. Everyone else seems to breeze by, unruffled by the incline, while you’re gasping and crying and struggling for breath.

But I’d been to that place before, where I’m not worthy. I knew it so well that I had a feeling it might be just using this hiking struggle as a way to make itself relevant to my interests again. Being able to recognize this place is one thing, but actively believing this place doesn’t reflect my current struggle is another.

So I took a minute to breathe, focusing on nothing but the flow into and out of my lungs. It blocked out the feelings of failure, and started to bring me back into myself.

After another minute or so spent concentrated on my breathing, I felt my body begin to calm, to relax a little bit now that it knew it wasn’t for-sure-100-percent-guaranteed going to die like it thought it was. I had to make a choice: Either keep going and reach the lake, or turn around and go back to the parking lot.

Turning around felt like complete capitulation to the bully in my brain, and I really don’t like bullies or people telling me what to do. But forging on would take guts – not so much the intestinal kind, but the emotional kind.

I’d like to say it was the desire to become better or a newfound belief in myself that propelled me up over the ridge and back on track. That would have been cool. But alas, it was a feeling that rooted itself in my psyche in middle school that got me there: If you give up, she’ll see. You’ve got to keep it moving at least to save face.

Was it the perfect solution?

No, and it wasn’t particularly fair to my wife, who, it should go without saying, was not thinking or feeling anything about me that I thought she was. She was supporting me, showing me she was tired too, offering to go back to the parking lot with me, letting me know she didn’t think I was ridiculous.

But the feeling of “I said I would so I probably should” motivated me to get up over the hill and continue the trail to the lake that I would discover has my favorite sitting rock on its shores, and a place that has become a favorite we have visited numerous times since with our dogs.

And now we come to the second and biggest lesson I learned from a hike taken at least two years ago: I’m still on that hill.

I’m on that incline every day, feeling outmatched by the steep terrain I have to conquer each morning just to get a breath. Our world feels like that panicked, no-air space of helplessness a lot anymore, and I’ve been struggling under the weight of perceived failure and the idea that everyone is else is handling this much better.

But that’s just not true. These are weird, steep-incline-every-morning days, and no matter how much my anxiety-riven brain would like me to believe it’s just me having trouble getting to the lake every day, it’s not. I’m on a trail full of struggling hikers, who get up each morning and decide to tackle the hill.

Some days I don’t reach the lake. Some days I do need to go back to the parking lot and sit in the quiet car. And every morning, that hill feels horrible, as if I’ll never breathe again, as if I’ll sweat out every good piece of me and be left a husk. But if I can be open enough to listen when others say I’m OK, that they’re with me, that they’ve got water if I need some, that they can help tie my shoes, that we can lean on each other during the climb – then I know I can crest the hill.

And once I do that, the lake and my sitting rock are just around the corner. 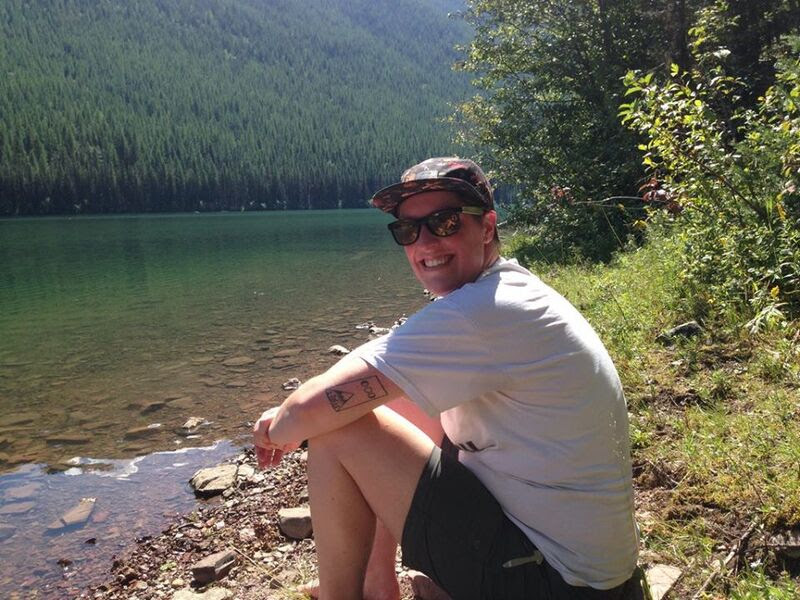