It’s time for the news!

+ Here’s some good news for once! Senate Democrats blocked a vote on Monday that would’ve taken away federal funds from Planned Parenthood. But it was a pretty close call with a vote of 53-46, Republican supporters only needed 60 votes to advance it to the Senate floor for debate. The legislation, sponsored by Sen. Joni Ernst, would have prevented Medicaid reimbursements and federal family planning funds from going to Planned Parenthood, who uses these funds to subsidize non-abortion health services for low-income patients. The bill was pushed forward after heavily edited, undercover videos surfaced of Planned Parenthood doctors discussing the donation of fetal tissue for scientific research. Republicans claimed the video was evidence Planned Parenthood was selling fetal parts for profit. The full, unedited video doesn’t show any illegal activity by the organization. 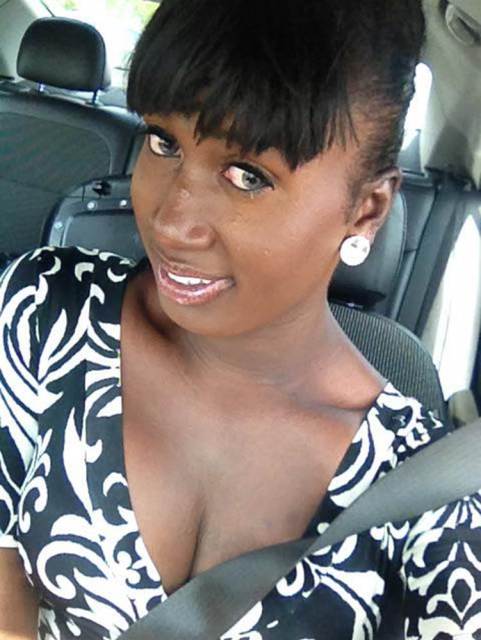 + Keith Gaillard, a 18-year-old Tampa resident, has been charged with murder in the death of India Clarke, a 25-year-old trans woman of color. Gaillard turned himself in to Hillsborough County Sheriff’s Office last week. Police declined to talk about a motive but believe Gaillard knew Clarke. NBC reports:

“Detectives found a fingerprint on a cigar wrapper inside Clarke’s car, and Gaillard’s public Facebook profile allegedly showed him showing off a small-caliber revolver, the sheriff’s office said.

+ A teen lesbian couple were attacked by two women in an anti-gay crime at the Six Flags New England theme park in Massachusetts. The couple, both students at Bryant University in Rhode Island, were kissing and embracing on a bridge connecting the Six Flags pickup area to Main Street in Agawam, when a woman stopped and stared at them. One of the victims asked her if there was a problem, which the woman replied “No, I’m just waiting for my kid.” As the couple walked away, the woman said, “I wouldn’t care about your gay asses anyway.” The couple ignored her last comment but the woman began to yell anti-gay slurs at them. The couple turned around and one of them asked her what her problem was and “got in her face.” At this point the woman began punching the victim in the face and then kicking her and pulling her hair as she lay on the ground. Meanwhile, another woman punched the victim’s girlfriend and pulled out a knife. The suspects fled the scene once a crowd gathered but they were quickly apprehended in the parking lot. Damarielys Mukhtar, 29, and Nikia L. Butt, 27, were charged with assault and battery and a civil rights violation with injury. Mukhtar faces an additional charge of assault with a dangerous weapon.

+ For about two hours yesterday, more than 30 demonstrators shut down a major intersection in Seattle to denounce a system that provides incentives to detain immigrants. Trans and/or Women’s Action Camp joined with NWDC Resistance and the Not1More movement to protest the terms of ICE’s contract with Geo Group, a private company that operates a detention center in Tacoma. The contract guarantees 800 beds be filled at any time which leads to racial profiling by ICE agents and gives them incentives to fill quotas. The protestors blocked the intersection of Madison Street and Third Avenue, near the ICE office. No arrests were made.

+ Five national organizations released a new guide called “Schools in Transition: A Guide for Supporting Transgender Students in K-12 Schools” in order to provide school officials and parents with information to better support their transgender students. The Advocate reports:

“The authors of Schools in Transition say it contains legal information, research-supported guidance, and real-life narratives from students and educators, spread over six chapters. It addresses basic concepts of gender, advice on approaching unsupportive parents, as well as information regarding the dangers of marginalization in school.”

+ The New Yorker profiled Darren Wilson, the police officer who murdered Michael Brown. Jezebel breaks it down for you:

“The biggest takeaway from the piece seems to be that Wilson had the opportunity to be a dumb kid but didn’t give others like Brown the same chance. And he still doesn’t think race had anything to do with it.”

+ Six people were stabbed, including one 16-year-old girl who was left dead, at Jerusalem’s Gay Pride Parade last week. The man charged with the attack, Yishai Schlissel, an Orthodox Jew, was convicted of stabbing three people at Jerusalem’s Pride parade in 2005. He was recently released from prison after serving a 10 year sentence for the attack. After his release, Schlissel returned to his hometown where he distributed hand-written pamphlets in which he called on faithful Jews to risk “beatings and imprisonment” for the sake of preventing the parade. Police and authorities are under fire for failing to keep Schlissel away from the parade especially since Schlissel hinted he would strike again with his pamphlets. 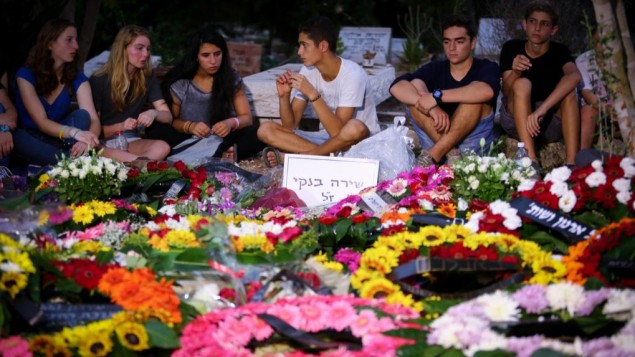 via The Times of Isreal

Shira Banki, the teen girl who died of knife wounds on Sunday, was remembered by her loved ones as someone full of love and tolerance. “Our Shira was murdered simply because of the fact that she was a happy 16-year-old girl, full of life and love, who came to support her friends and everyone else’s right to live as they please,” her family told The Jerusalem Post. Thousands of Israelis demonstrated across the country to protest the antigay stabbings.

+ Attorney General Loretta Lynch and Education Secretary Arne Duncan announced last week that the Department of Education and the Department of Justice are beginning a pilot program to give eligible incarcerated students federal funding to get a college degree in an attempt to lower the rate of recidivism. This is the first time since 1994 financial aid is available to state and federal prisoners. These future grants will most likely have a huge effect on people of color, since they are more likely to be incarcerated than white people and less likely to attend college.