Hello, my friends! The stickers I was telling you about in the last Pop Culture Fix arrived; look at these dang cuties! 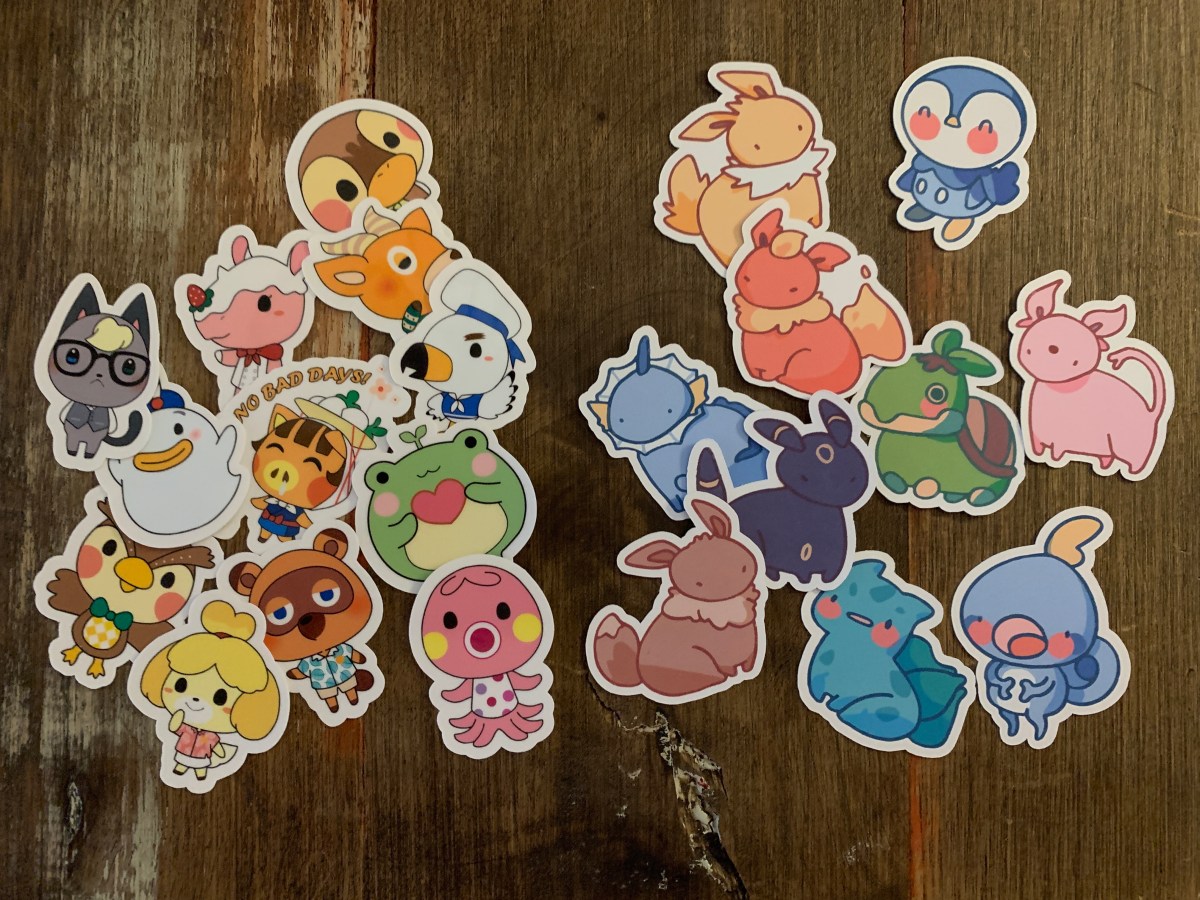 There’s some cute queer news below too!

+ Bridget “Rose” Regan has been cast as Poison Ivy in the upcoming season of Batwoman, so I assume that means she’s gonna be G A Y.

+ Reese Witherspoon’s Hello Sunshine media company teamed up with the Bumble app and Bailey’s Irish Cream to create three short films about meet-cutes, and non-binary icon and filmmaker Carly Usdin made one of them! More on this tomorrow!

+ Emma Corrin will star in Lady Chatterley’s Lover (which is hilariously being sold as “raunchier than Bridgerton”).

+ Netflix’s Q-Force is as soulless as a Drag Race acting challenge.

+ Fable‘s queer representation is a progressive product of its time.

+ Kiersey Clemons joins Allison Brie in Amazon’s Somebody I Used To Know.

+ Pose, Hacks, and I May Destroy You lead the Gay and Lesbian Entertainment Critics Association’s Dorian Awards nominations.

+ Elliot Page has signed a first look deal to create scripted and non-scripted programming for UCP.

+ That Life Is Strange TV adaptation is still happening.