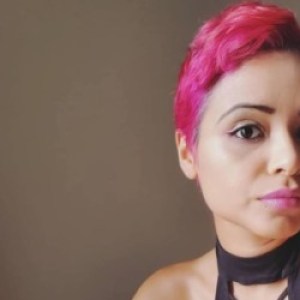 María José is a Salvadoran and Ecuadorian-American queer feminist based in New York. She is a native New Yawker from Queens (like, she actually was born and raised in NYC, not a transplant who claims NYC after moving here post-grad) and writes personal essays and fiction, as well as performs and does comedy. Her work flirts shamelessly with misandry. She is an alum of Leslie-Lohman’s Museum of Gay and Lesbian Art’s “Creative Writing from Queer Resistance” writing workshop and co-creator of Streaks Of Lavender zine. Currently, María José is working on her lovable serial killer novel titled “Charo Chops Men.” She is also producing a podcast focusing on women, trans and nonbinary folx’s relationship to anger called "I Killed A Man" launching this October 2019. Oh, and she practices Muay Thai so she can whoop that patriarchal ass. 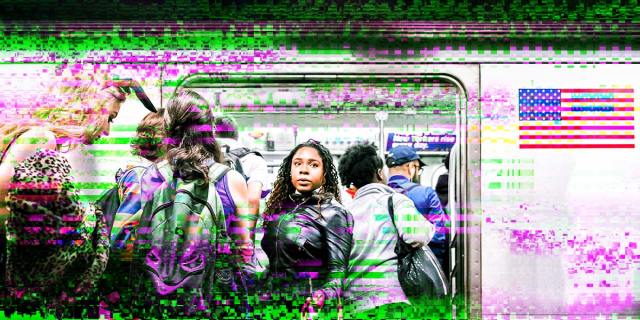 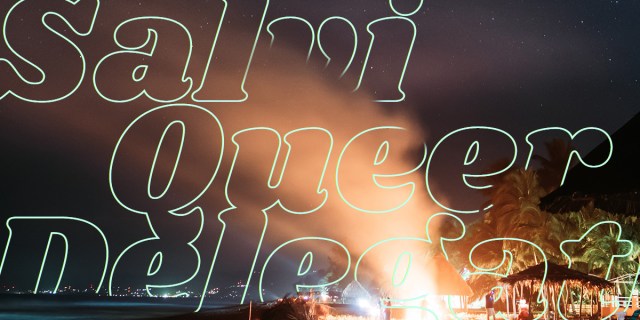