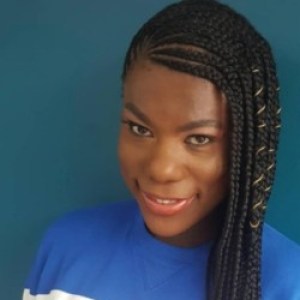 KUCHENGA is a writer, a journalist and an avid reader of black women’s literature as a matter of survival.  She is a Black transsexual feminist whose work seeks to cleave souls open with truth and sincerity.  She has been published in many online magazines including Vogue and Harper’s Bazaar. She chooses to live wherever her heart leads her. She is proud to be called a ‘lady of letters’ and a ‘woman of wanderlust’. In the years to come she hopes to follow in the footsteps of Marie Daulne and Johny Pitts to see if she can become a true ‘Afropean’. 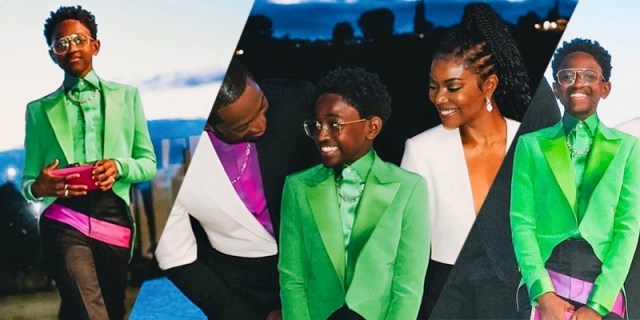