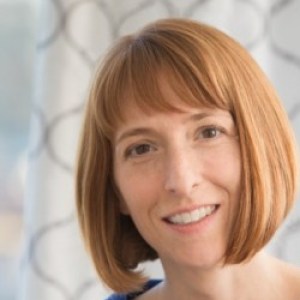 Japonica Brown-Saracino is Associate Professor of Sociology at Boston University. A graduate of Smith College (A.B.) and Northwestern University (Ph.D), she is the author of A Neighborhood That Never Changes: Gentrification, Social Preservation, and the Search for Authenticity (University of Chicago Press, 2009), which received the Urban Affairs Association Best Book Award, and editor of the Gentrification Debates (Routledge, 2010). Her articles on sexualities and place have appeared in journals such as, Sexualities, American Journal of Sociology, Social Problems, and Qualitative Sociology. She lives in Boston's Jamaica Plain neighborhood. 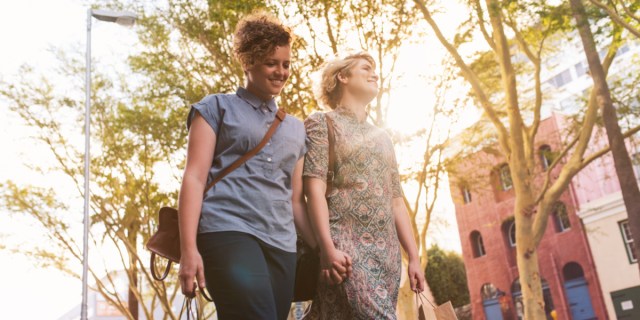