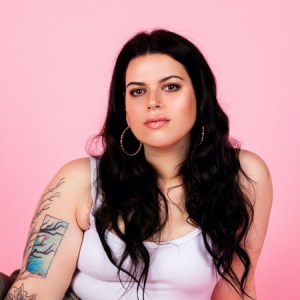 Jackie Lipson is a soulful Queer pop singer and songwriter in Los Angeles. Jackie exploded onto the scene in February 2020 with her debut single “Someday”, landing on Spotify’s Fresh Finds, New Music Friday Denmark, Music for a Workday, Chani Nicholas’ Virgo, and Billboard’s Queer Necessities playlist. Jon Ali from Billboard Magazine called “Someday” a “soothing, lush slice of dream pop”. “Air After Rain”, Jackie’s second single, follows the buzz of her first with an ethereal synth-pop aura. Jackie debuted “Air After Rain” May 6 on the Livestream showcase stage through We Found New Music with Grant Owens and the Grammy Foundation. The new release has surpassed 10K plays on Spotify trailing Someday at nearly 100K. You can find Jackie on Spotify and follow her on Instagram at @listentojackielipson. 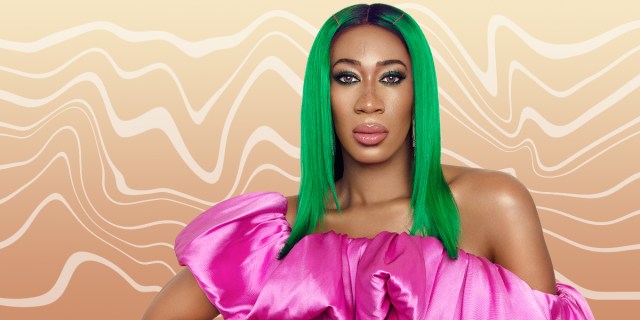 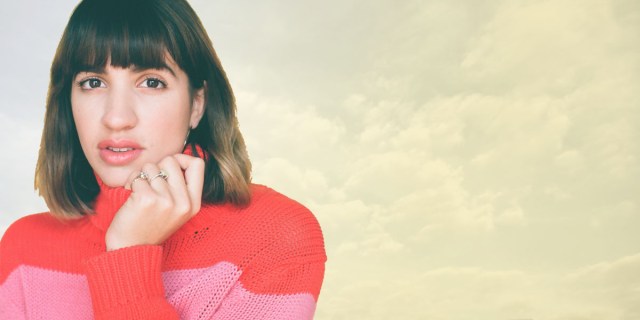 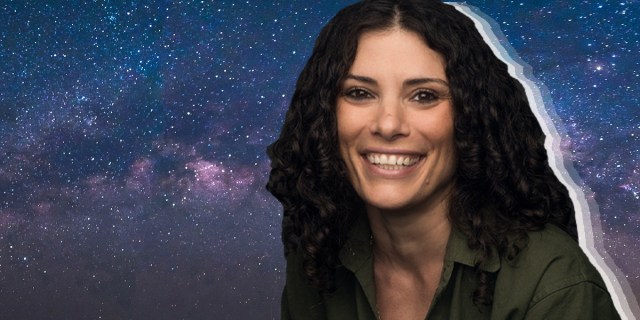