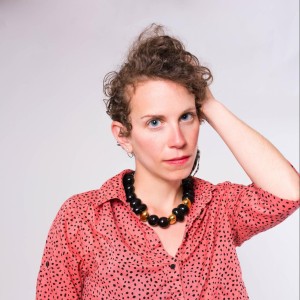 Corinne Manning's debut story collection WE HAD NO RULES (Arsenal Pulp Press, May 2020) has received starred reviews from Booklist and Publisher's Weekly the latter calling noting it "exquisitely examines queer relationships with equal parts humor, heartache, and titillation." Their stories and essays have been published widely, including in Toward an Ethics of Activism and Shadow Map: An Anthology of Survivors of Sexual Assault. 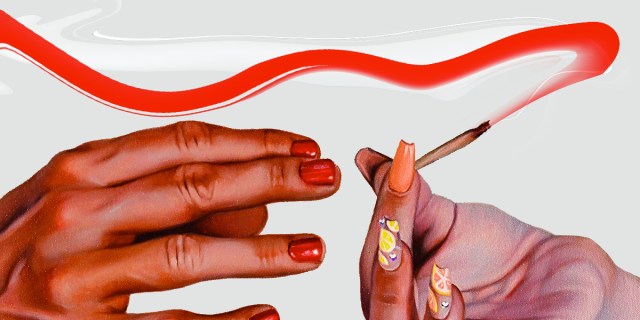