Hello, my little misfits! Well, you’re not all my misfits because the misfits were my cabin at camp. But I’d like to think I’m everyone’s counselor of rounding up news. And without further ado, here’s the stories we missed this week!

Joe Biden recently said that gay marriage is “going to happen” at a campaign stop in Ohio, which is a promise he should probably make sure he can keep before he makes it. It’d also be super cool if he jumped on the marriage wagon in Maine, where they could use a lot of help. But at least LPAC is helping!

Plus, the cutest of all of the cute things is Equality Illinois’ Pets For Equality event.

All of these things really twist the panties of NOM, but not as much as T-Mobile’s support of gay marriage. They’ve begun a boycott of the company called “Cancel T-Mobil” which sounds like it will engage approximately five people.

In Jamaica, extremists have planned a “Love March” against homosexuality, which doesn’t make a lot of sense. They’ll also be protesting porn and fornication, which explains why they have the time to plan the shitty march in the first place.  In Minnesota, the state University is in big trouble for bringing Loren Cameron to campus, despite the fact that he is amazing. And in Malaysia, a ridiculous list of “gay symptoms” has been written for the use of finding and curing all the gays. Has everyone gone fucking crazy, you guys? God, this shit makes it hard to find a good gaycation or a good gay honeymoon destination. 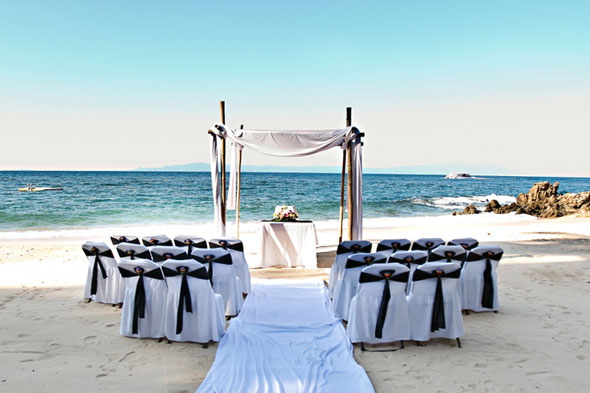 Conversely, the United Bermuda Party is upset that Frommer’s called the island “repressive” to gay people and they want to showcase a culture on the island that is “fair and welcoming to all.” And in Canada, a new app helps you respond to street harassment on-the-go, with no wait time while you formulate the best response.

Perhaps now we should all step away from the volatile world and instead read an excerpt from Fighting to Serve, a book about DADT’s repeal:

All of us who were actually working on the political parts of DADT repeal were furious. We knew that taking out the nondiscrimination language would not pick up one single vote—the two concessions we’d already made picked up the votes we needed on committee—and we hoped that Belkin’s lobbying effort had not foreclosed upon our options for keeping that language in. But once your interest group community puts a concession out on the table, or someone on your side unilaterally puts it out there for you, it’s hard to walk it back. What the White House and the Pentagon essentially did was to take all of the concessions that had been publicly floated, read the writing on the wall, and reluctantly agree to support a repeal amendment that included all three of them.

Also, we can rejoice that Max Rice proved Fox has no fact checkers and made them look incredibly silly by pranking them on their own show. Take that, fucking conservative media dipshits.