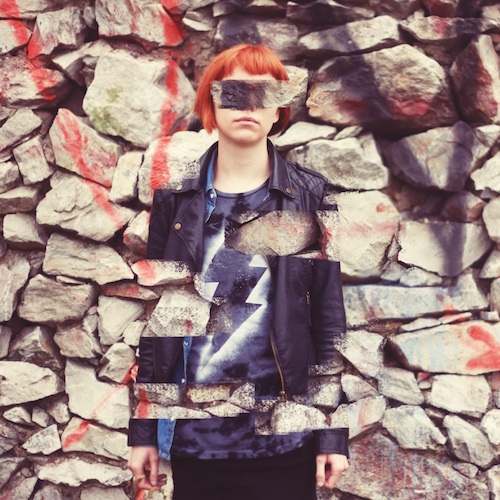 Leanne Harte is a singer/songwriter, multi-instrumentalist and self-confessed computer nerd who hails from Dublin, Ireland. Having commenced her music career in her mid-teens, Leanne’s racked up an impressive list of musical feats over the years including award nominations, airplay, TV appearances, nationwide tours and an electric guitar endorsement at age 16. She also released several records under her own indie label.

Leanne’s new EP, Restless Sleepers, was released today! It’s a new direction for the artist, featuring five tracks of “folk-with-an-edge”. Check it out via the iTunes and Amazon links at the bottom of this page.

How do you describe your sound?

My music is a mix of folk, alternative and rock – all of my influences combined together to create my own unique sound. I sometimes find it difficult enough to describe, because it’s constantly changing. You kinda have to just hear it for yourself!

Which track from your new EP would you most like for everyone to hear?

The title track, “Restless Sleepers” would be great to share with the readers.

I’m also a bit of a computer geek and I love designing websites. Outside of work things, I love going to gigs and festivals, travelling, and I also play a bit of hockey. I’m actually heading away to Belgium in August to play hockey at the World Out Games – really excited about that!

I think the first record I bought was Alanis Morrisette’s Jagged Little Pill on a cassette tape! The last one was Daft Punk’s Random Access Memories.

Depressingly enough, the times I find myself most inspired are the times in my life that I’m at my lowest. I find writing to be very therapeutic, and it always helps me through bad times. I find it quite difficult to write when I’m happy, which is tricky at the moment because I’m quite content! It’s something I really need to work on.

I could think of quite a few I’d be happy with, but I’d be pretty fine with listening to Tegan & Sara’s If It Was You for the rest of my life, I never get tired of it. “Living Room” is one of my favourite songs ever. I love most of what they do, but I particularly love their earlier, more raw material, it’s great.

I worked in IKEA for three years. It wasn’t the worst job ever, but it just wasn’t for me. I am a pro at building IKEA furniture now though.

Probably Patti Smith and Joni Mitchell, because I would LOVE to chat to them after the gig. They seem like really interesting people, and completely inspired me growing up.

My little brother, Ross. He’s a pro kite-surfer, and has just spent his entire life doing exactly what he’s wanted to do, no matter what has stood in his way. He now lives on an island off the Caribbean, where he spends his days surfing in the sun, and that’s his job. Amazing. He’s totally inspiring.

I have a lovely dog named Kaiser, who is a cross between a husky and a labrador. He is the cutest, friendliest dog in the world. 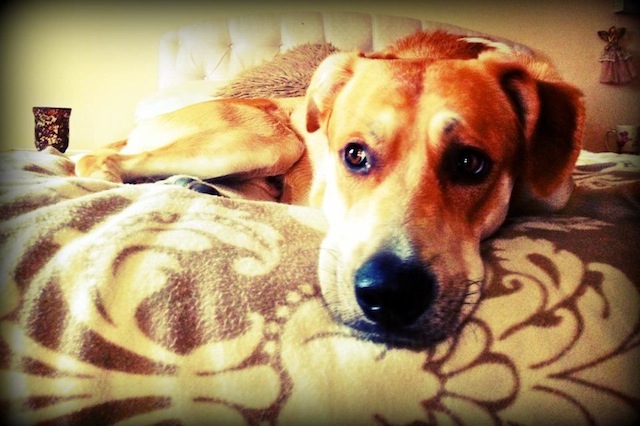 You can get your hands on Leanne’s new EP, Restless Sleepers, from Amazon, iTunes UK, iTunes US, iTunes Aus and probably the rest of the iTunes stores, too. If you happen to live in Dublin or Germany, soon Leanne may just be playing a show near you. Check out her gig page.

For more on Leanne Harte, visit: