I have written before about how podcasts often give me a sense of normalcy. Normally, I’d have friends over filling my apartment with their laughter, tossing shade at my movie selections, and passing around a phone while everyone adds their food to an order. I’m obviously chilling a lot more solo these days and the positive is that I get to be solely responsible for keeping “Scott Pilgrim” and “Clueless” on Netflix because of my streams. The downside? I miss my friends and the vibes they bring when they are around me.

Enter Shana and Kris, the two queer black womxn at the head of one of my new fav podcasts, Bad Queers. A podcast for those who “feel like they came out of the closet and got placed in a box.” It’s one of a handful of shows in the big wide universe of podcasting that has two black queer womxn at its helm. The multifaceted experience of being a black queer woman is wild to say the least. Being able to pick up my phone, press play, and hear the voices of two people who understand and relate to my many layers is refreshing and necessary. 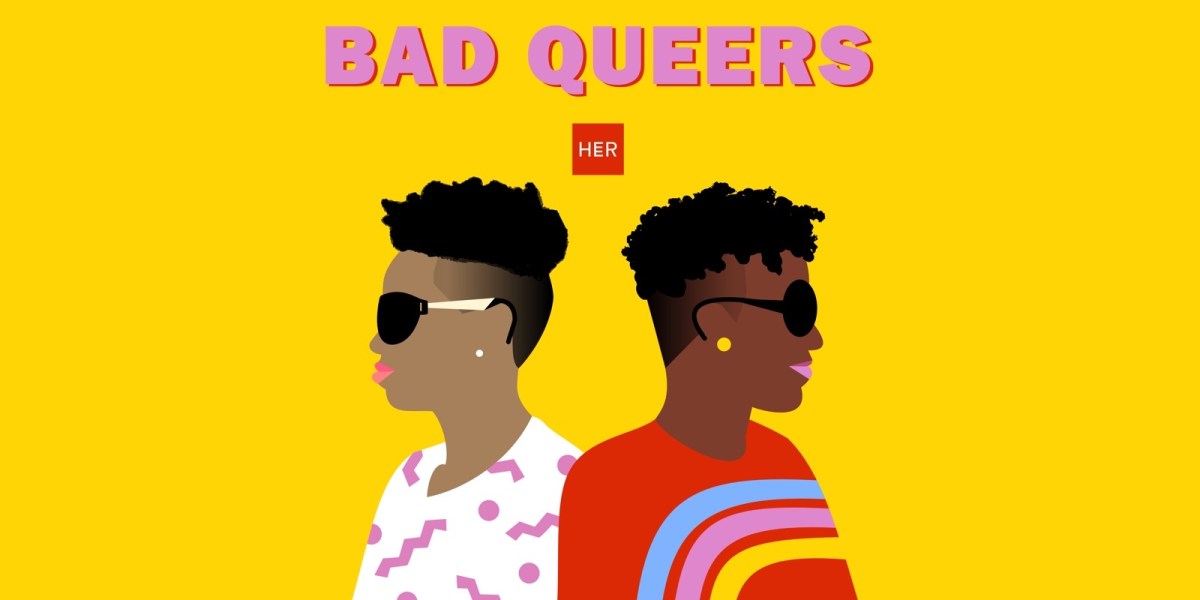 I listen and feel comfort in knowing that Kris and Shana are not only advising those who feel like they will be ridiculed by this sometimes judgmental community we are a part of, but they are also teaching. I remember the days where I was afraid to admit that I didn’t know what “non-binary” or “genderqueer” meant. I felt that asking for help would not only make me feel like a bad queer but that in some way it would make me less of one. I soon got over that and because this is the age of the internet, I was able to learn things on my own and surround myself with people who didn’t see my lack of queer knowledge as a failure, but as an opportunity to teach their fellow curious dyke.

At the top of each episode of “Bad Queers” is when Kris and Shana are the teachers of Queer 101, giving us definitions of our communities verbiage and dissecting some of our slang. The latter is something I always need help on, because as I get older, the eyebrow slitted youth of the world continues to create words that even Twitter can’t define. 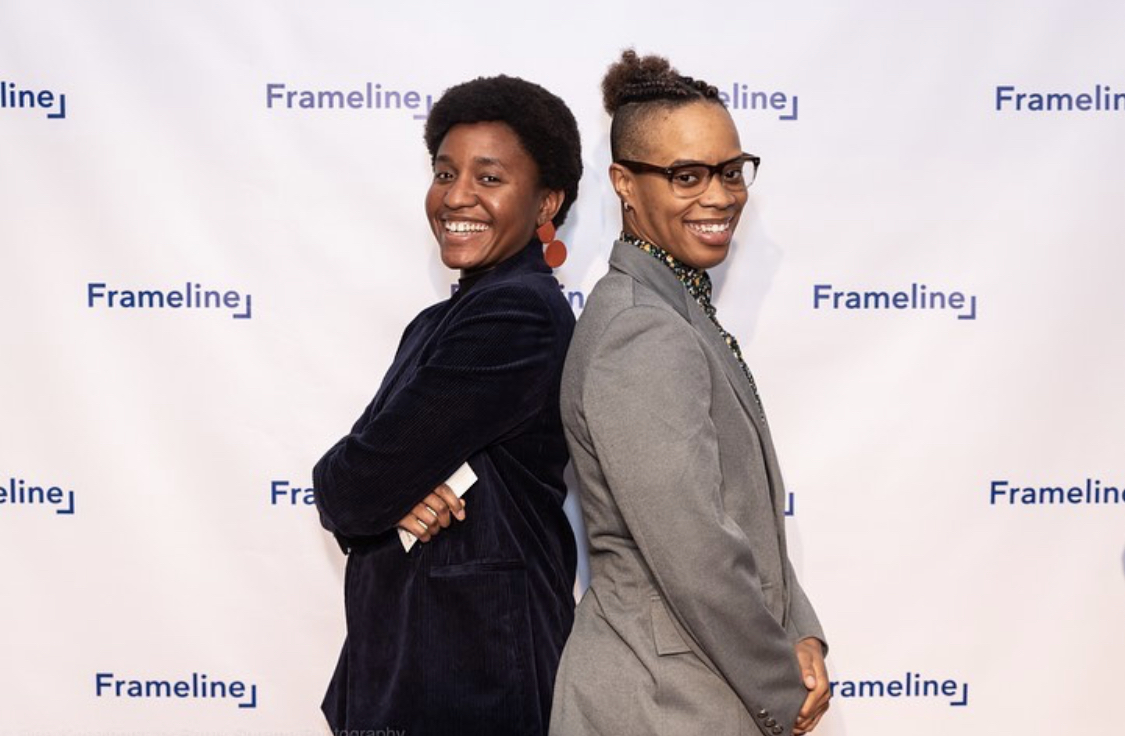 I discovered Bad Queers after a thread I created on the terrible, horrible, no good, very bad Jenny Schecter began making its rounds on the LGBTQIA+ side of Twitter. While many of Lez Girls wanted to send me a strongly-worded DM on how out of pocket I was, the babes of Bad Queers basically gave me a virtual head nod and a wink of approval.

The babes get into some unpopular queer opinions of their own towards the end of each episode. Some of you will rest easy knowing that you’re not the only queer who isn’t the biggest fan of the pride flag and that it’s ok if you don’t watch Drag Race every season. The show is also powered by HER social app, you know, where some of you have been falling in lockdown lust the past few months? I’m waiting for one of you to write in asking if you’re a bad queer for not messaging any person on the app who has acrylics. The answer is yes… Yes, you are.

You can listen to Bad Queers weekly pretty much wherever you listen to podcasts right now. So get into it, spread the word, support Black queer womxn and learn a little something in the process. Tell them Shelli sent you, it will mean absolutely nothing but still – tell ‘em anyway