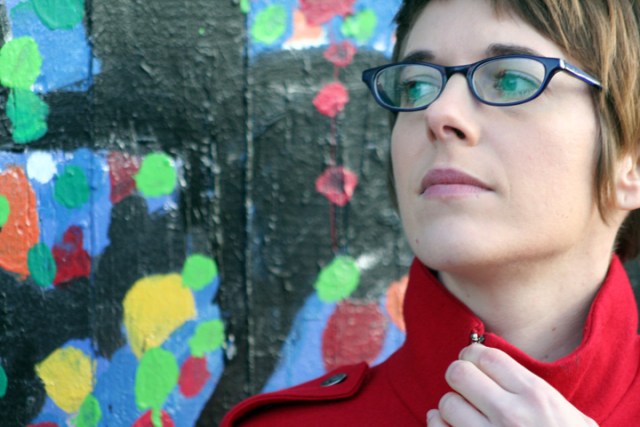 DeAnne Smith, a New York native who lives in Montreal, is a superstar comedian who is currently amassing many awards and honors that you may not have heard of [it’s not a Nobel] but are nevertheless important and indicative of fame and stardom. She has appeared on NBC’s Last Comic Standing and in the “Just for Laughs” Comedy Festival.