+ Mackenzie Davis has joined Clea Duvall’s Christmas rom-com, Happiest Season, as Kristen Stewart’s love interest. What if they both keep their butch action movie hair! What if I never stop making bananas feature images for this movie! Update: This article is from January 2019, ONE ENTIRE YEAR AGO, hahaha. Lord have mercy. Hey, but thanks to Kristana, here’s an update from this actual year.

It's real. It's happening. The filming of Mackenzie & Kristen holiday rom-com is underway. pic.twitter.com/7xOuiQUZbA

+ Queen Latifah will star in the title role in the new Equalizer reboot!

This “reimagining” of the classic series stars Queen Latifah as “an enigmatic figure who uses her extensive skills to help those with nowhere else to turn.” Castle executive producers Andrew Marlowe and Terri Miller will pen the pilot, and original series co-creator Richard Lindheim is also onboard as an EP.

+ Cynthia Nixon will direct a Broadway production of Last Summer at Bluefish Cove, produced by Ellen DeGeneres and Lily Tomlin.

+ Motion to give Lizzo’s flute a Grammy.

+ Bex Taylor-Klaus chatted with Christina Radish over at Collider about their new lesbian character on Deputy.

+ Finally! An official still of Rosie Perez as Renee Montoya in Birds of Prey! 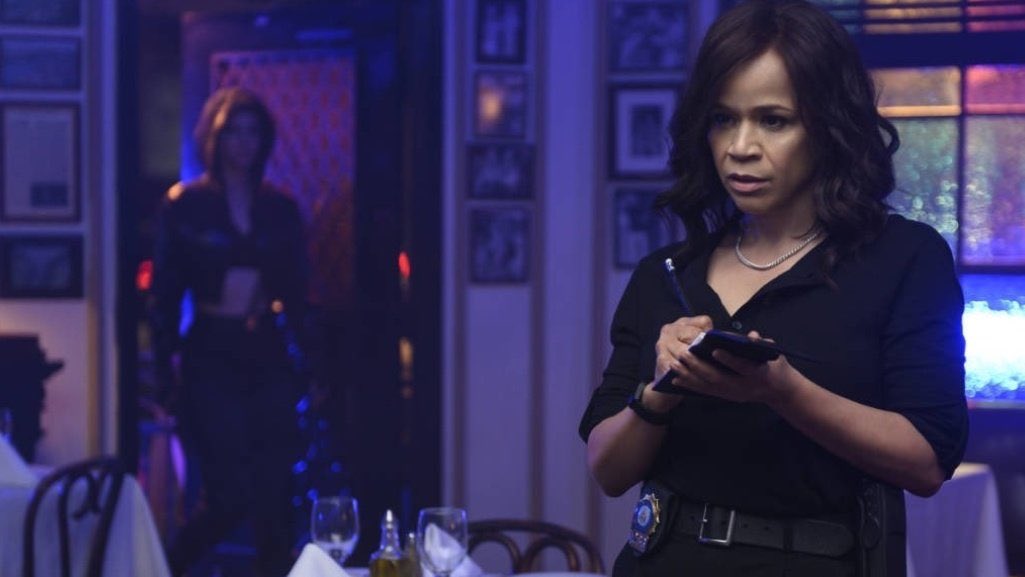 + Over at TSN, Mike Beauvais chatted with Megan Rapinoe about training for the summer Olympics and her astronomical rise to superstardom.

+ More sports! Team USA pulled out a victory over UConn on Monday night (don’t laugh, they lost to Oregon) and of course there was plenty of Sue Bird/Diana Taurasi chatter around the big event.

+ GLAAD and the Black List announce the most promising unmade LGBTQ-inclusive film scripts.

+ The brilliant messiness of Showtime’s Work in Progress.

+ Watch the first 99 seconds of the season seven of Brooklyn Nine-Nine.

Heather has written 1486 articles for us.