Hello! This is a Pop Culture Fix that I crafted with love, just for you! 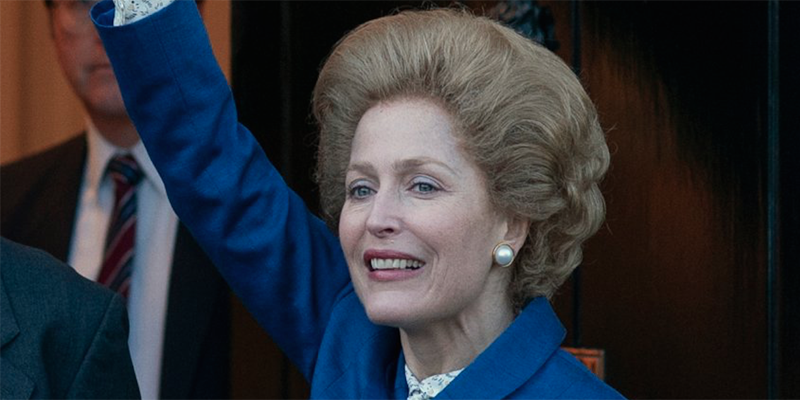 + Queen Sugar is back in production! Season five will tackle Black Lives Matter, COVID, and the election.

+ I don’t know if it’s the lack of TV and film production and so a general lack of pop culture news or what, but I have never seen so many interviews with Sarah Paulson and Cynthia Nixon in my entire life as I have since Ratched was released. Today’s is from EW: Cynthia Nixon dishes on that sexy oyster-eating scene, whatever that means!

+ Gloria Calderon Kellett on One Day at a Time‘s debut on CBS, the fate of the politics episode, and season five prospects.

+ Sam Jay is getting her own late night show. (Don’t miss Shelli’s review of her stand-up special.)

+ I, for one, cannot wait for Leslie Jones’ Supermarket Sweep, the greatest game show OF ALL TIME.

+ The Hollywood Commission, which is chaired by Anita Hill, is launching a sexual harassment reporting platform and intervention training, after the results of their most recent survey on sexual harassment in the entertainment industry.

+ Iman Vellani has been cast as Ms. Marvel in the new Disney+ series!

+ The Social Distance trailer is here, and you know what? I don’t hate it.