It’s been a rough week; have some Lesbian Pokémovies. 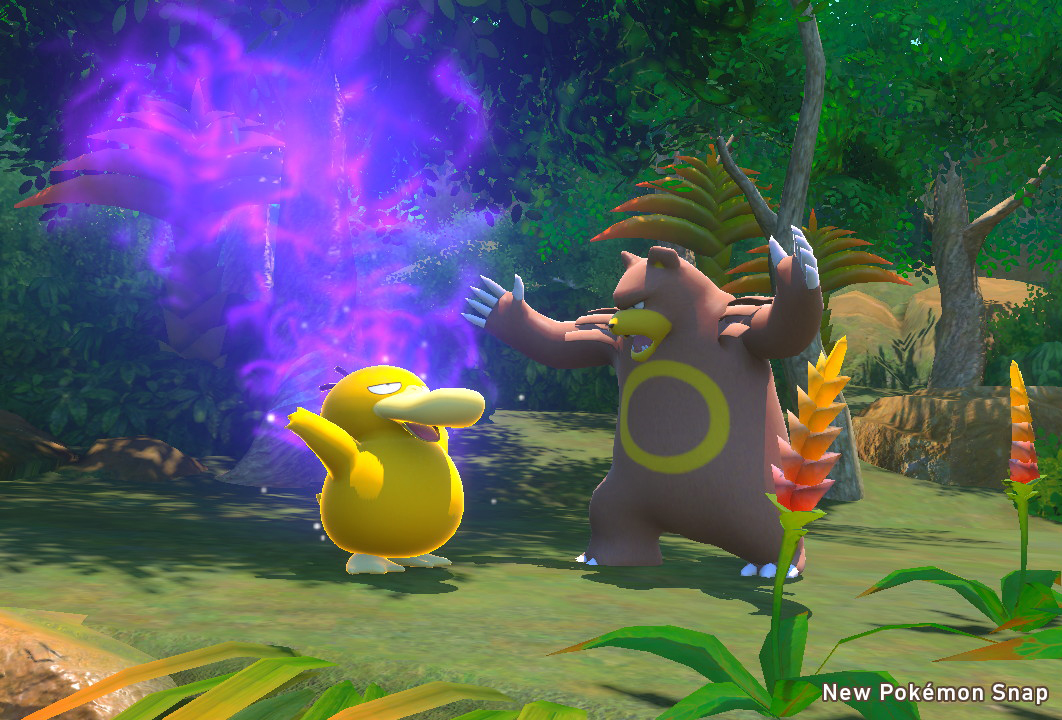 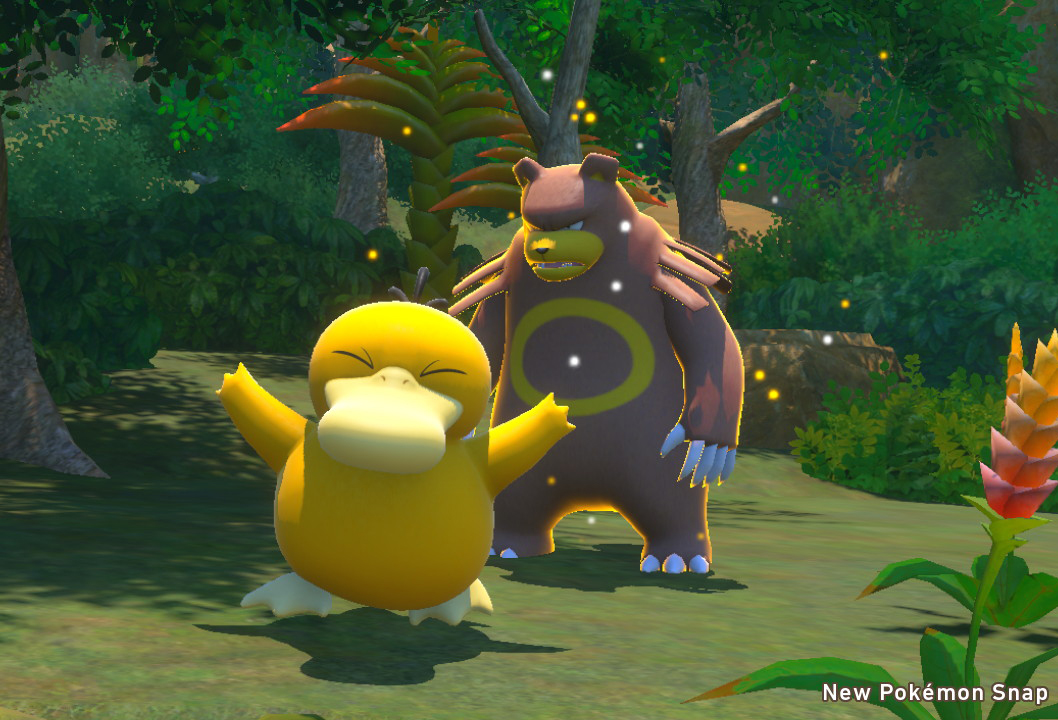 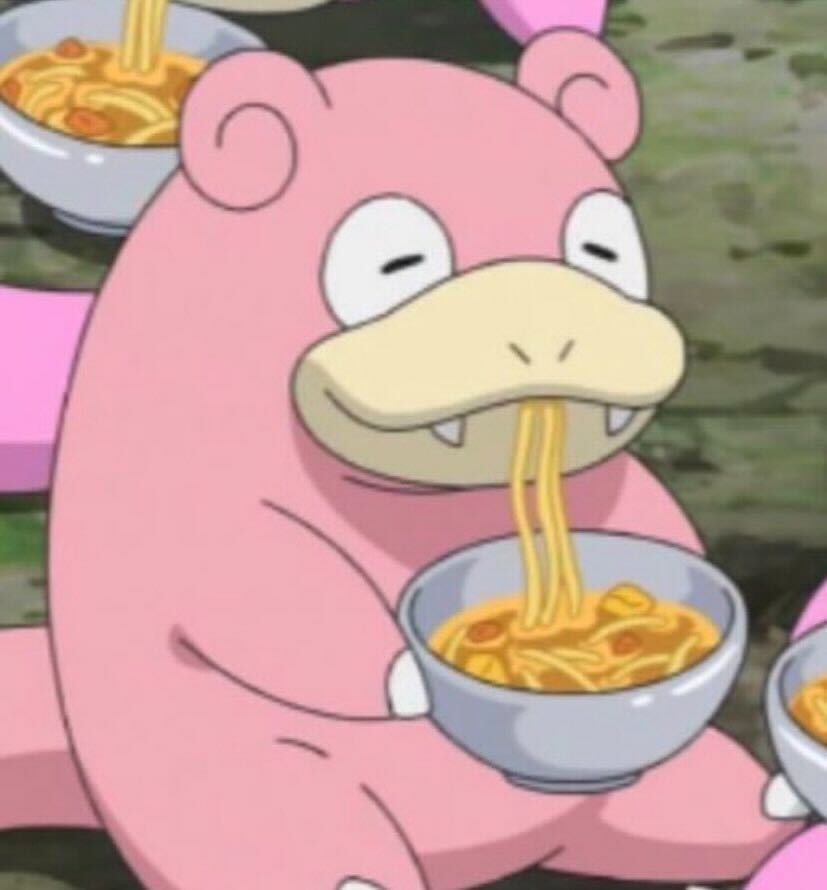 The Kids Are All Right (2010) starring Quagsire and Wooper 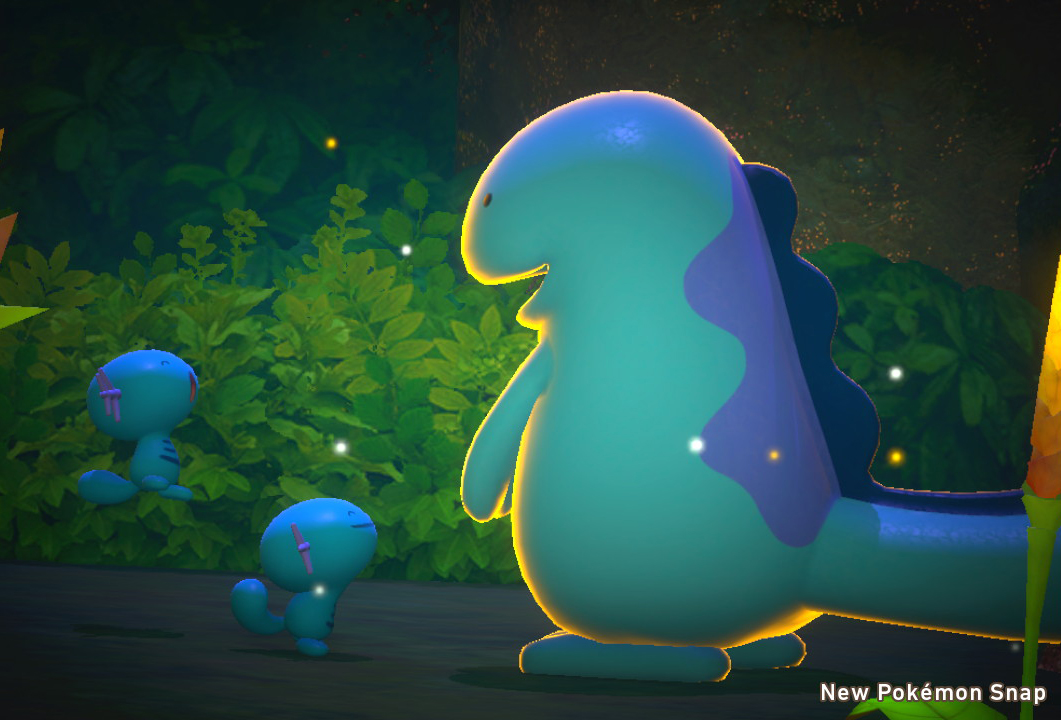 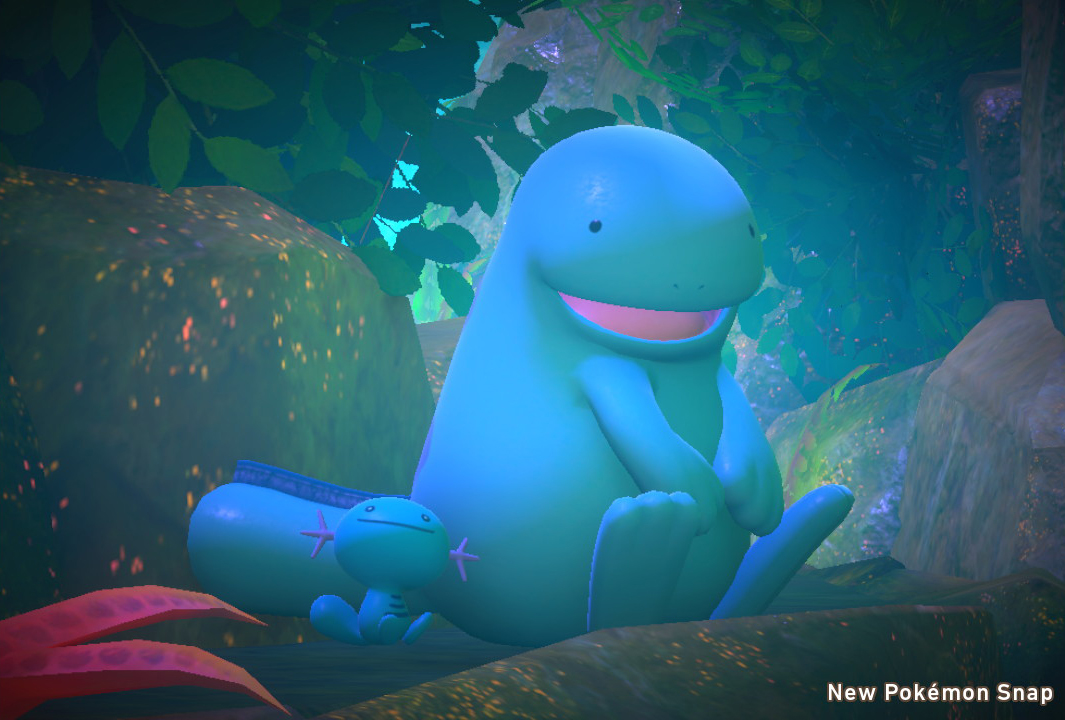 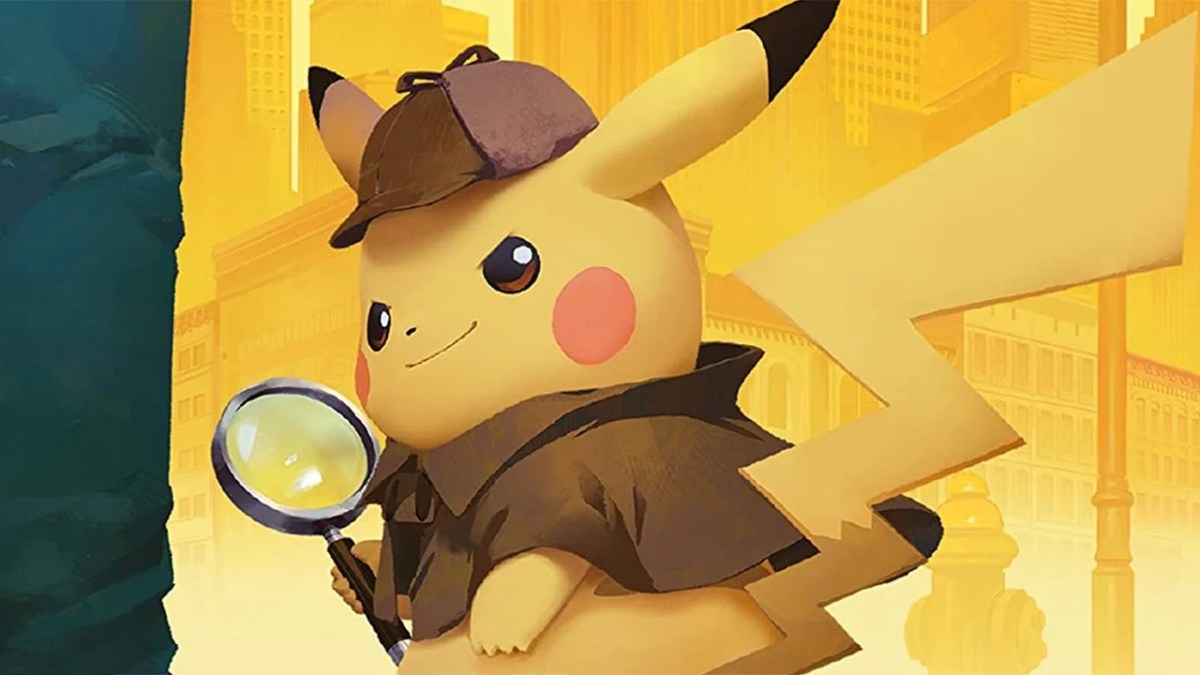 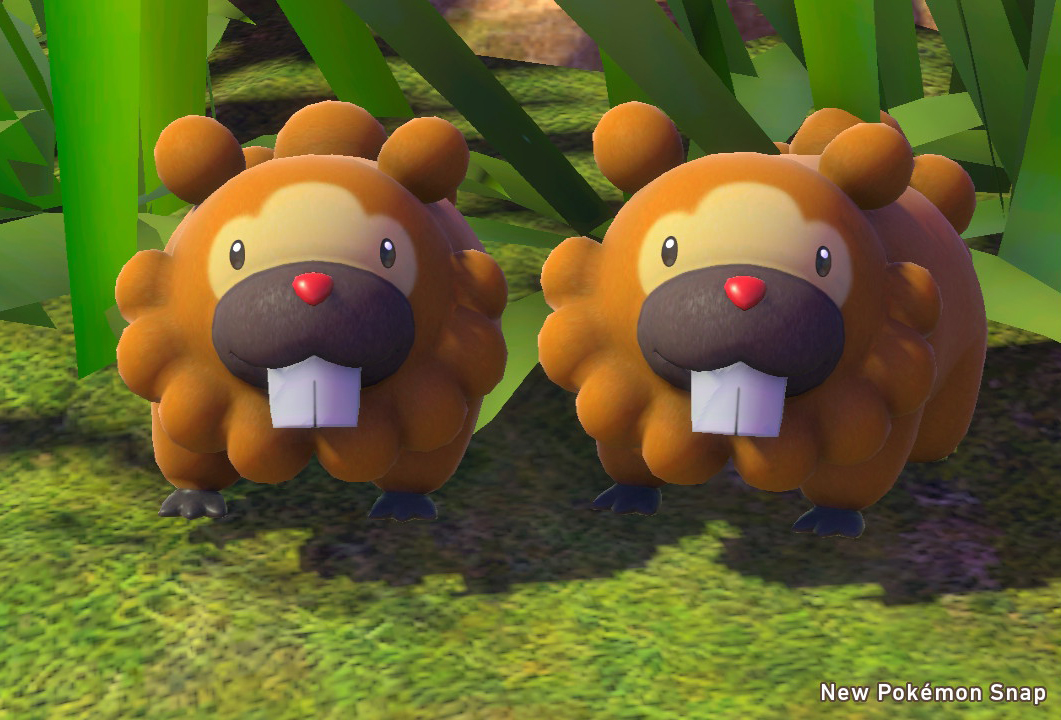 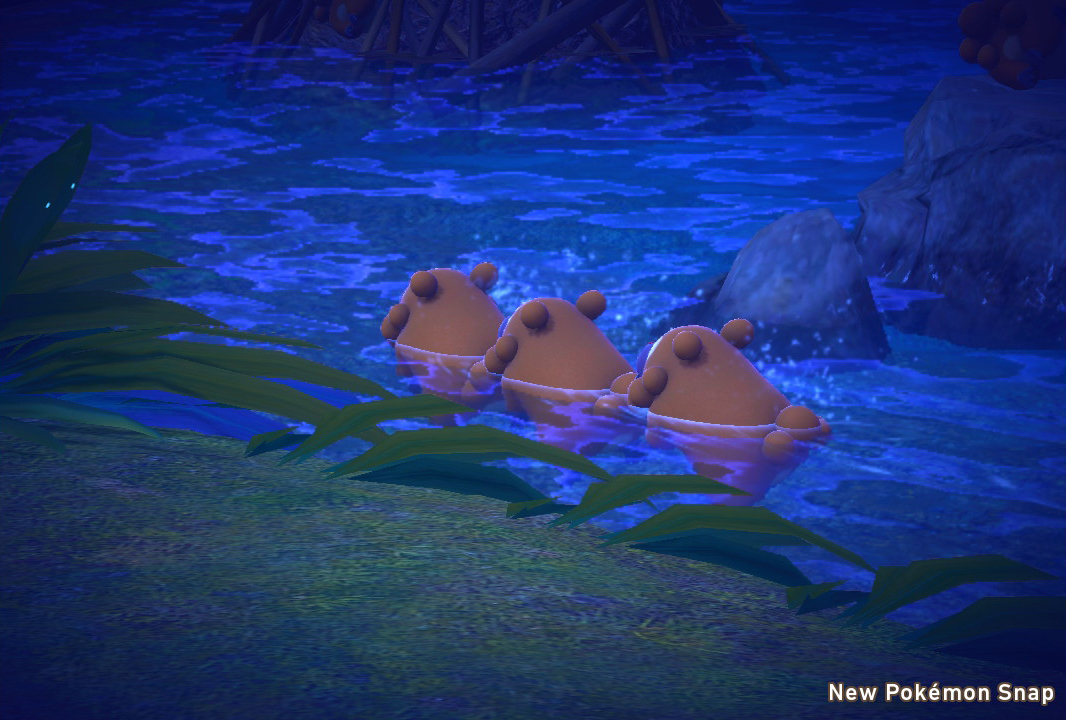 Imagine Me & You (2005) starring Pichu and Grookey 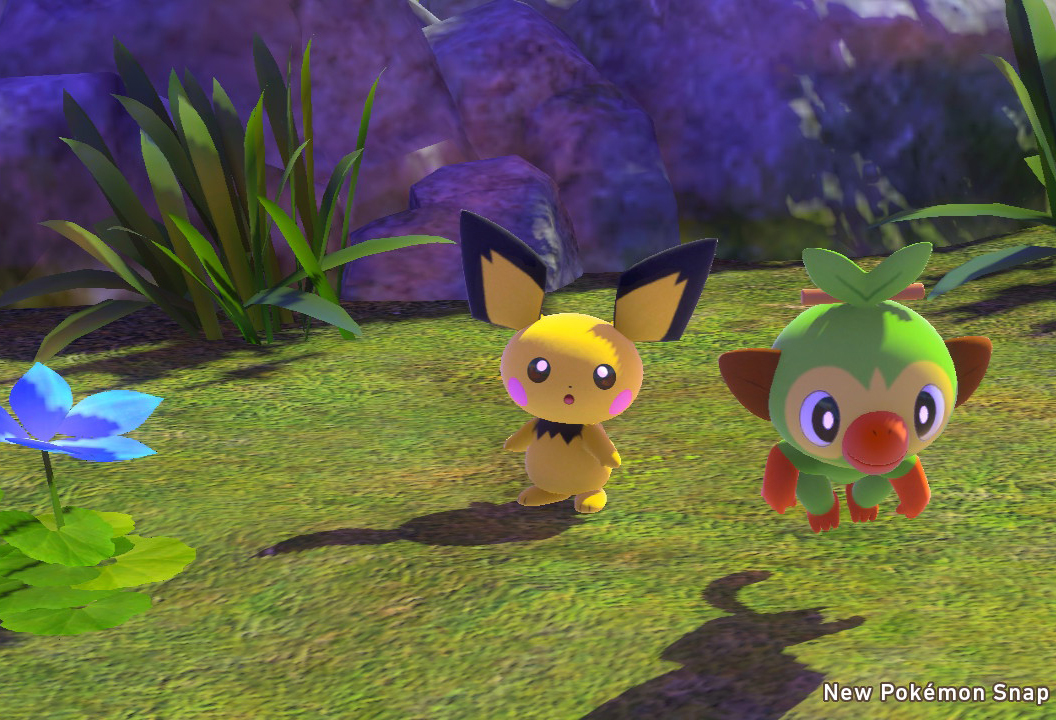 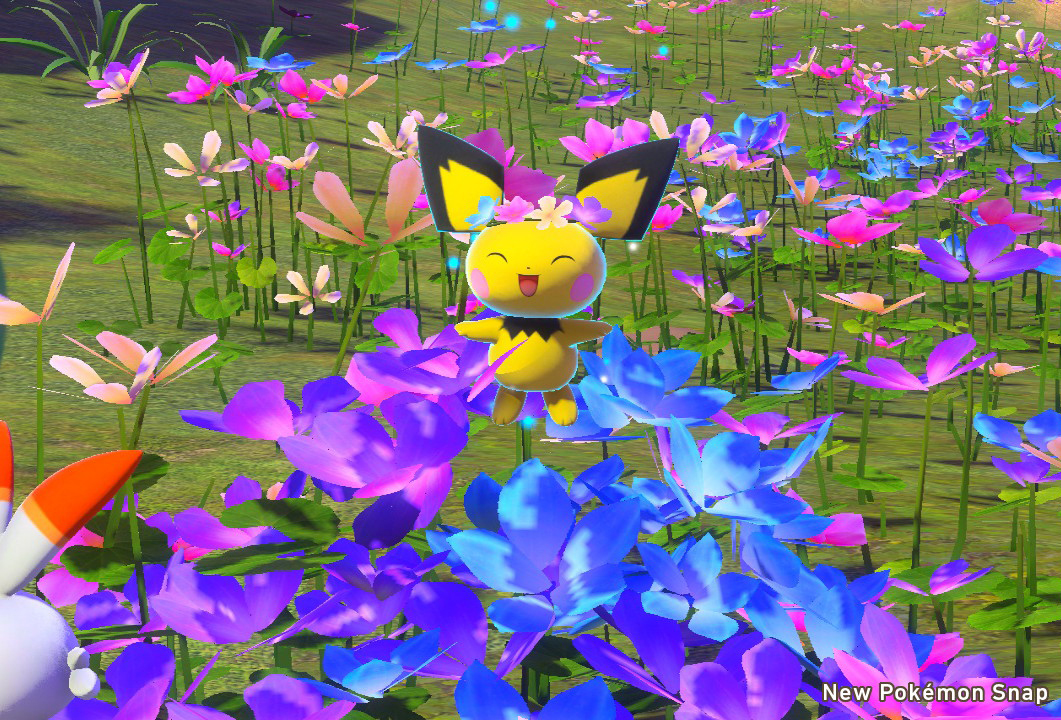 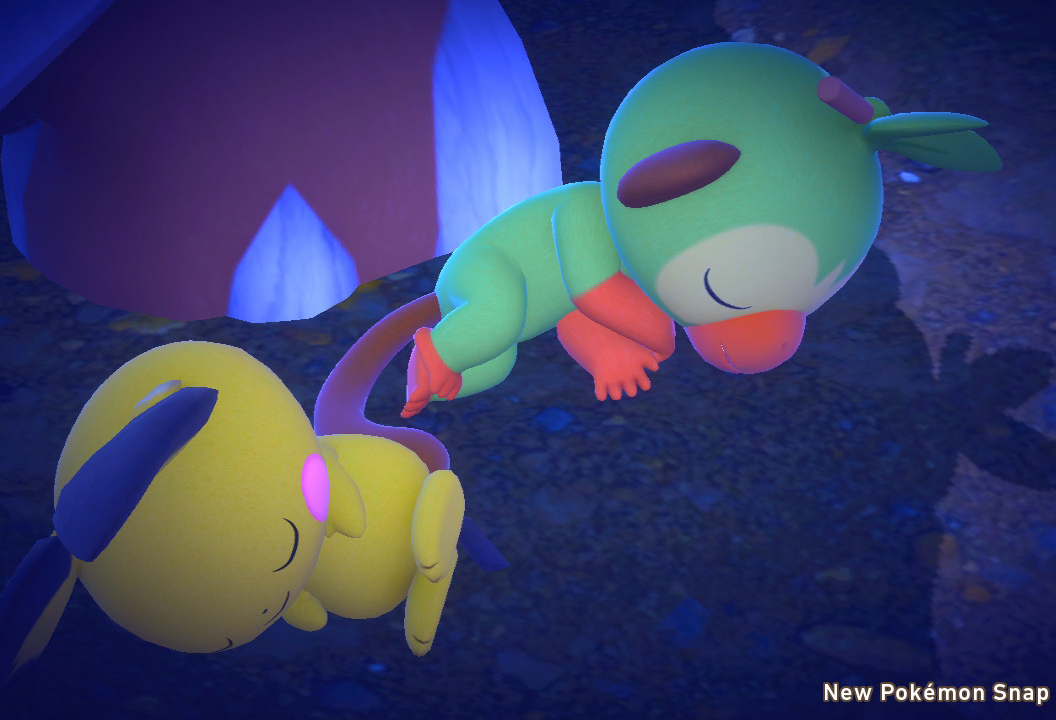 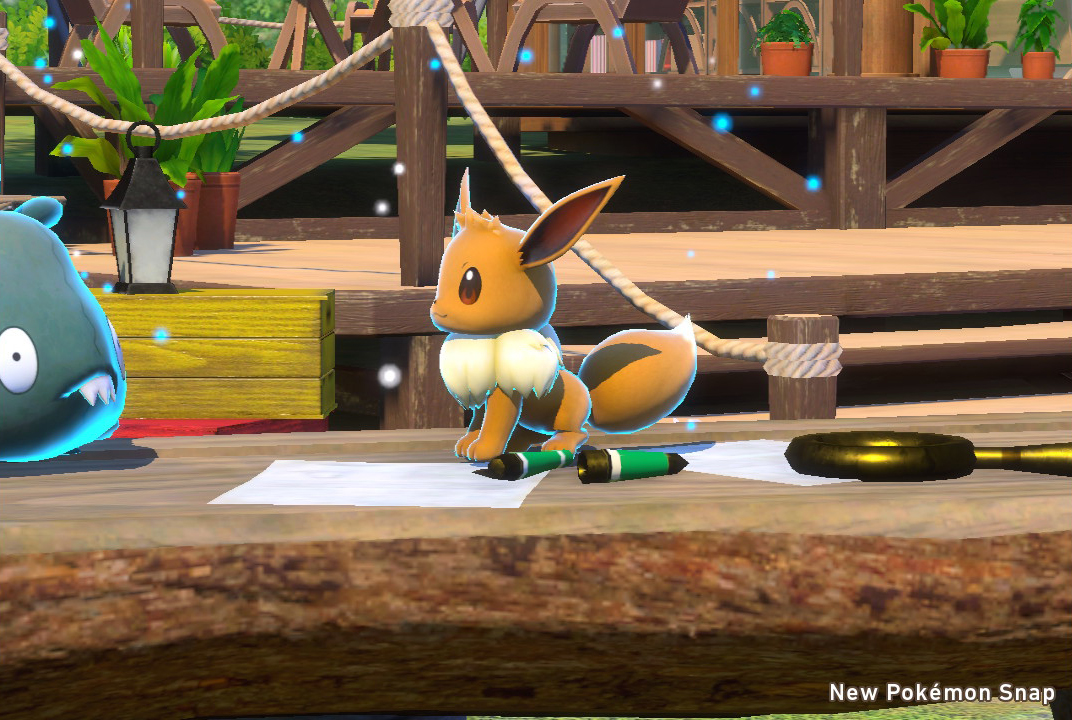 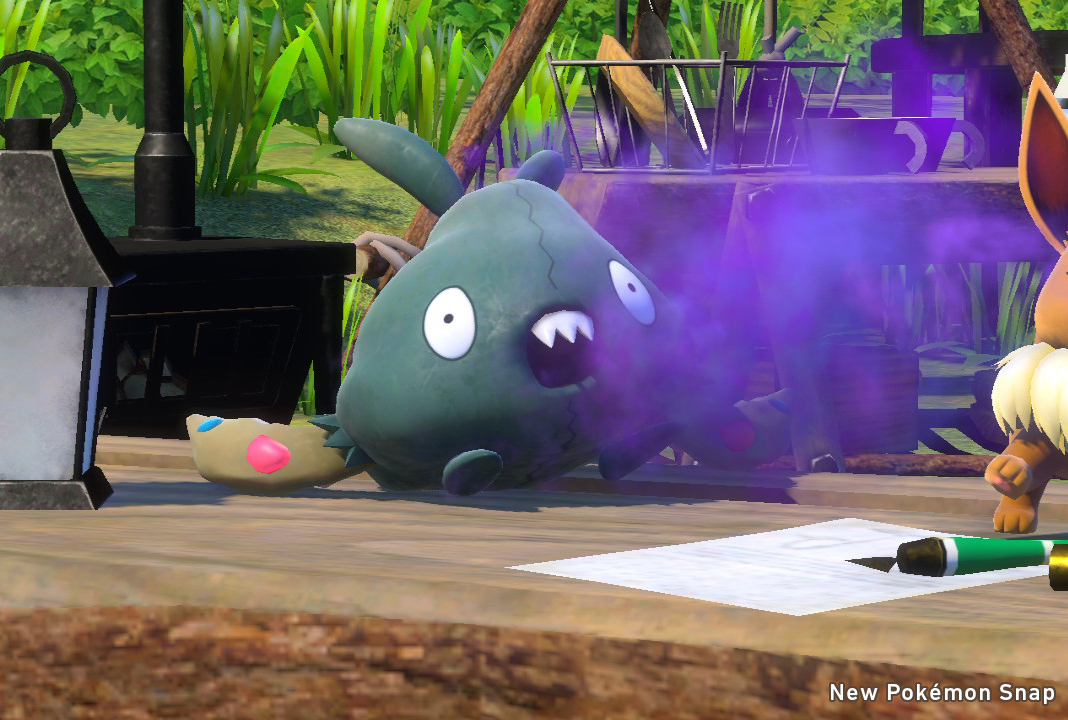 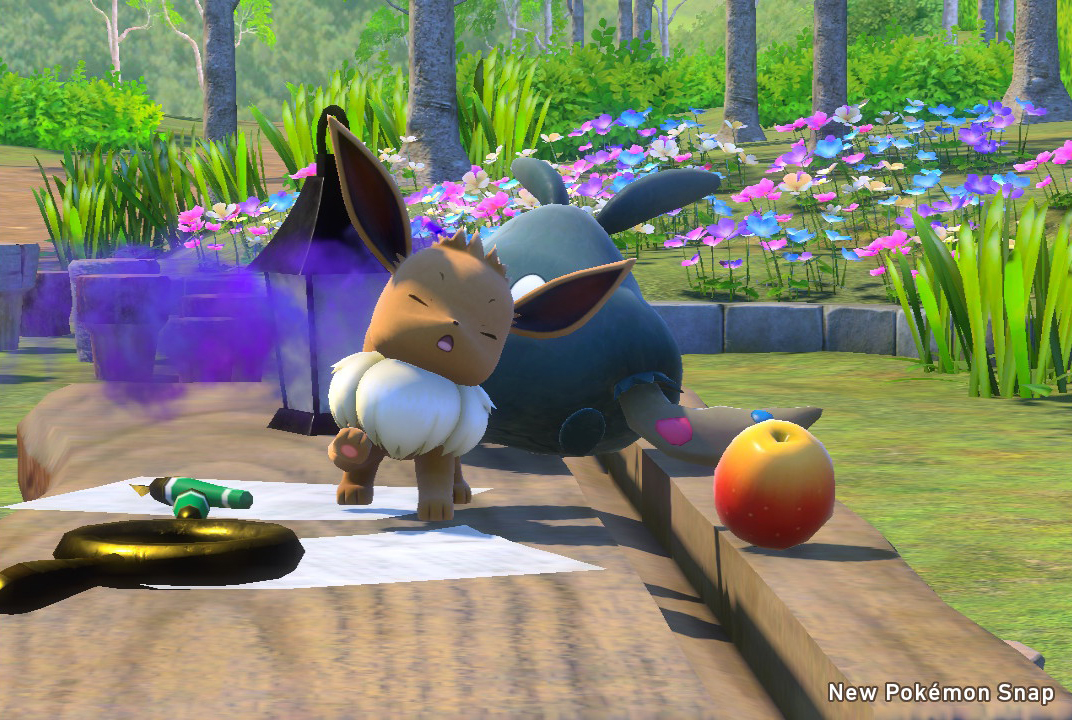 Portrait of a Lady on Fire (2019) starring Charmander 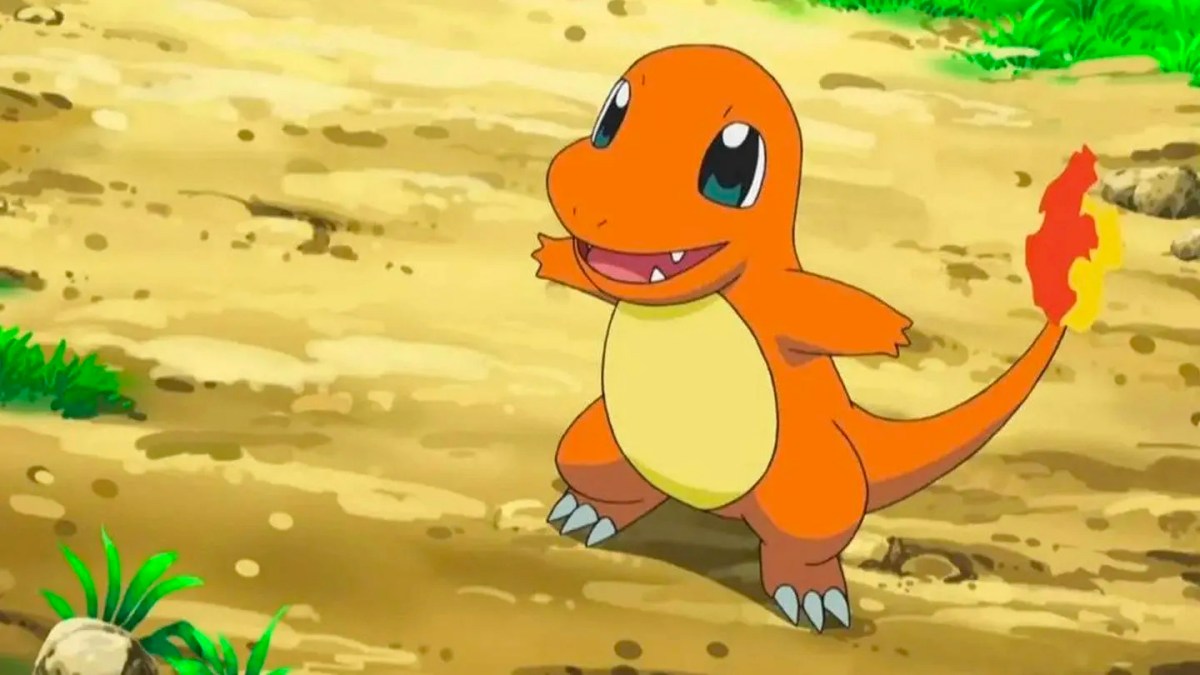 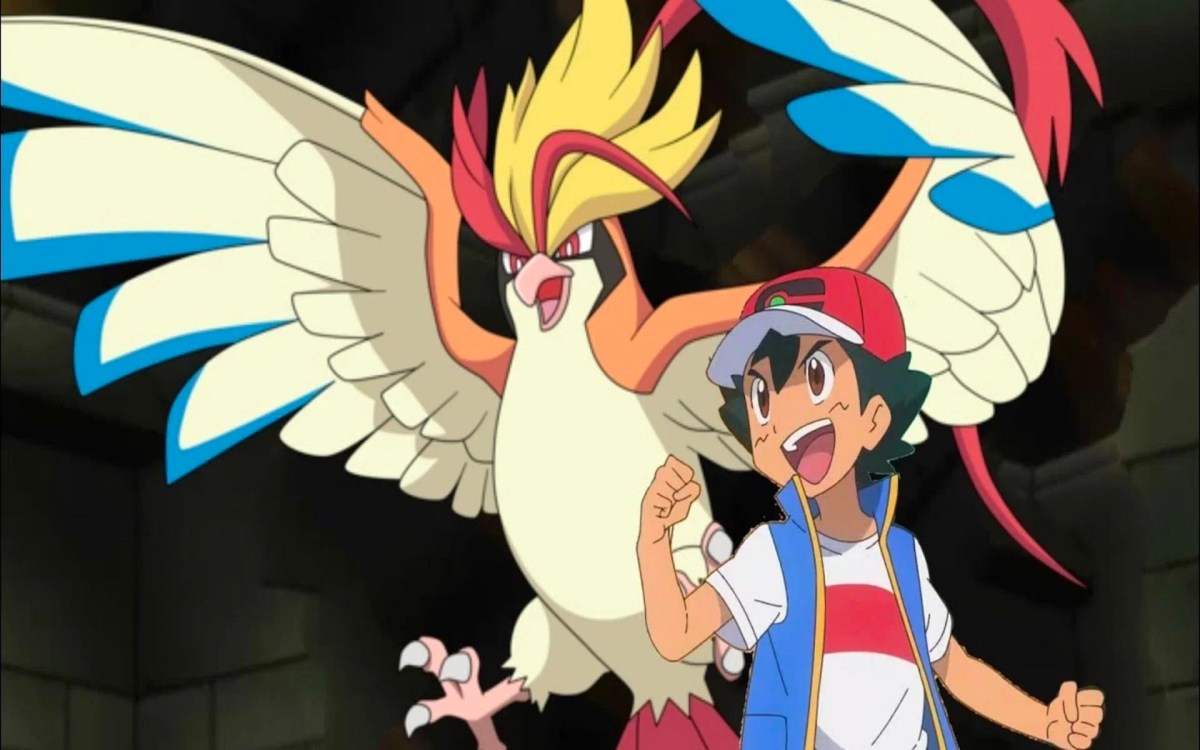 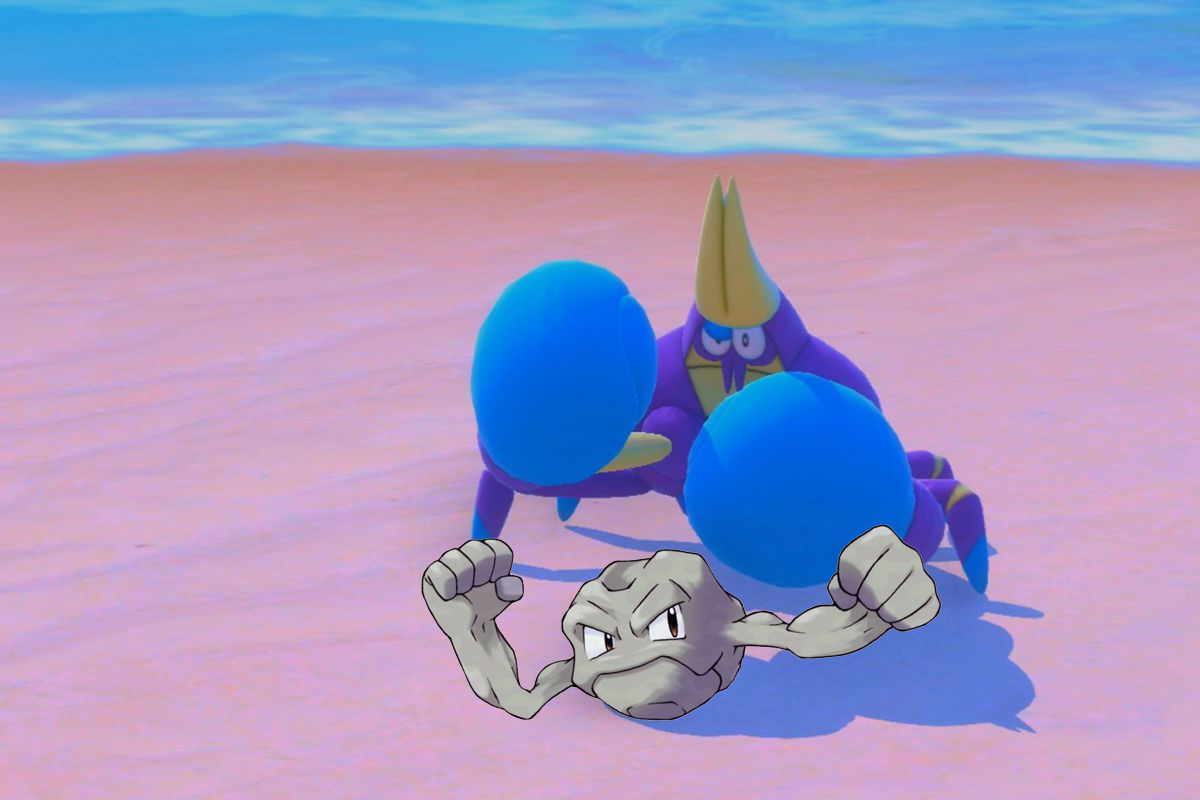 But I’m a Cheerleader (1999) starring Audinoa and Jigglypuff 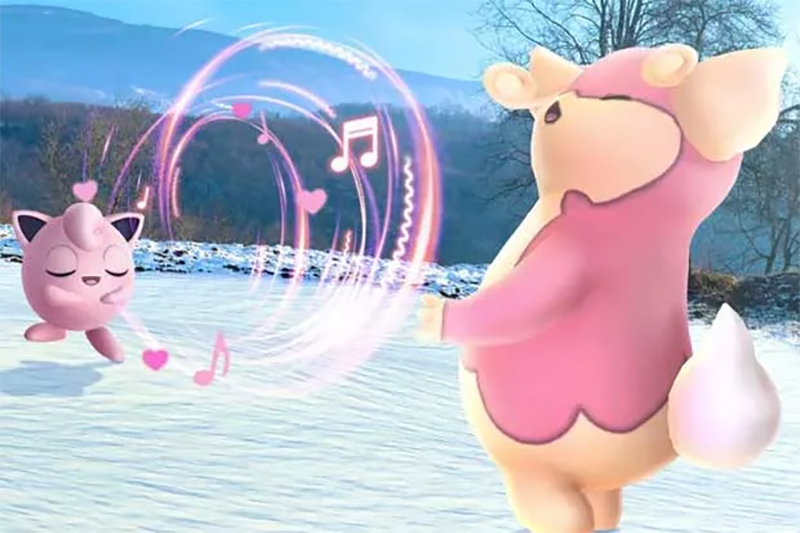