There are certain songs that compel you to hit your dougie in a parking lot, jerk down a grocery aisle, or generally go ham in the club when they come on. These are those songs. If you couldn’t before, these songs will allow you to say “swag me out” with a level of conviction you’ve never had before. You too can be a master chef with the help of this playlist.

Drop It Lower Than Your Credit Score 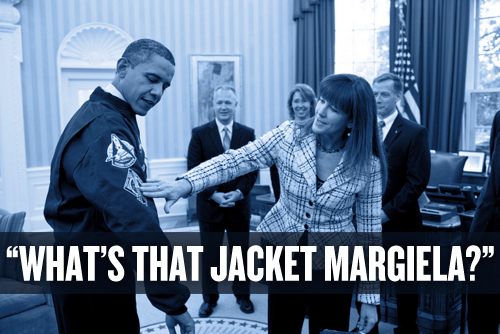