The Women’s March has drawn huge crowds and big controversy since it took over the streets of every major U.S. city following Donald Trump’s inauguration in 2017. The original march was criticized for centering the voices and experiences of white cis women, and for not being disability-friendly. This year, the march found itself mired in controversy after Women’s March, Inc. co-chairs co-chairs Tamika Mallory and Carmen Perez were accused of anti-Semitism.

The Los Angeles Women’s March, which I attended this year, is an entirely different foundation with different organizers. Yes, there were problematic white people at this march, but trying to learn from the mistakes of previous years and organizers, the LA Women’s March’s mission statement is intersectional and inclusive. Hidden in the sea of pussy hats and Instagram marchers, folks took up space, amplified others’ voices, and marched for intersectionality. 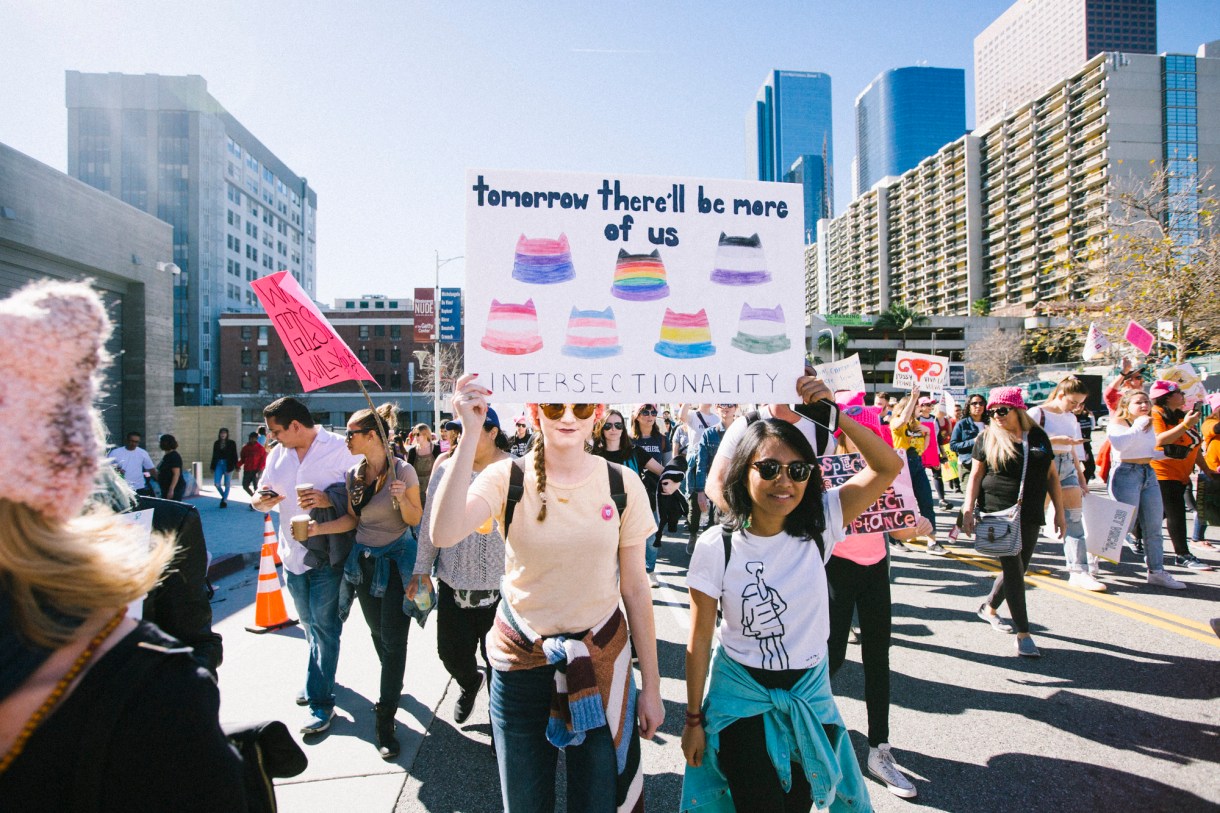 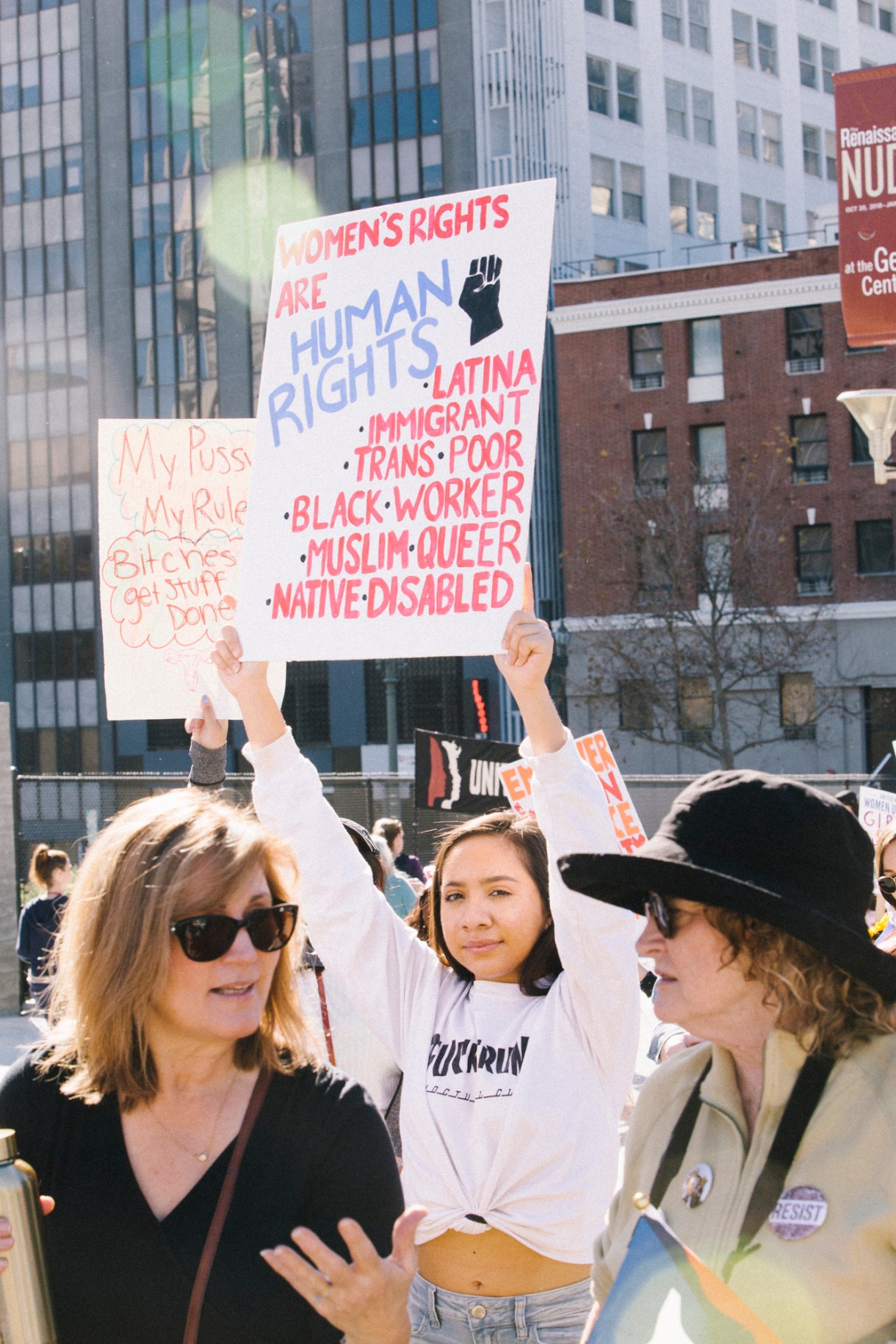 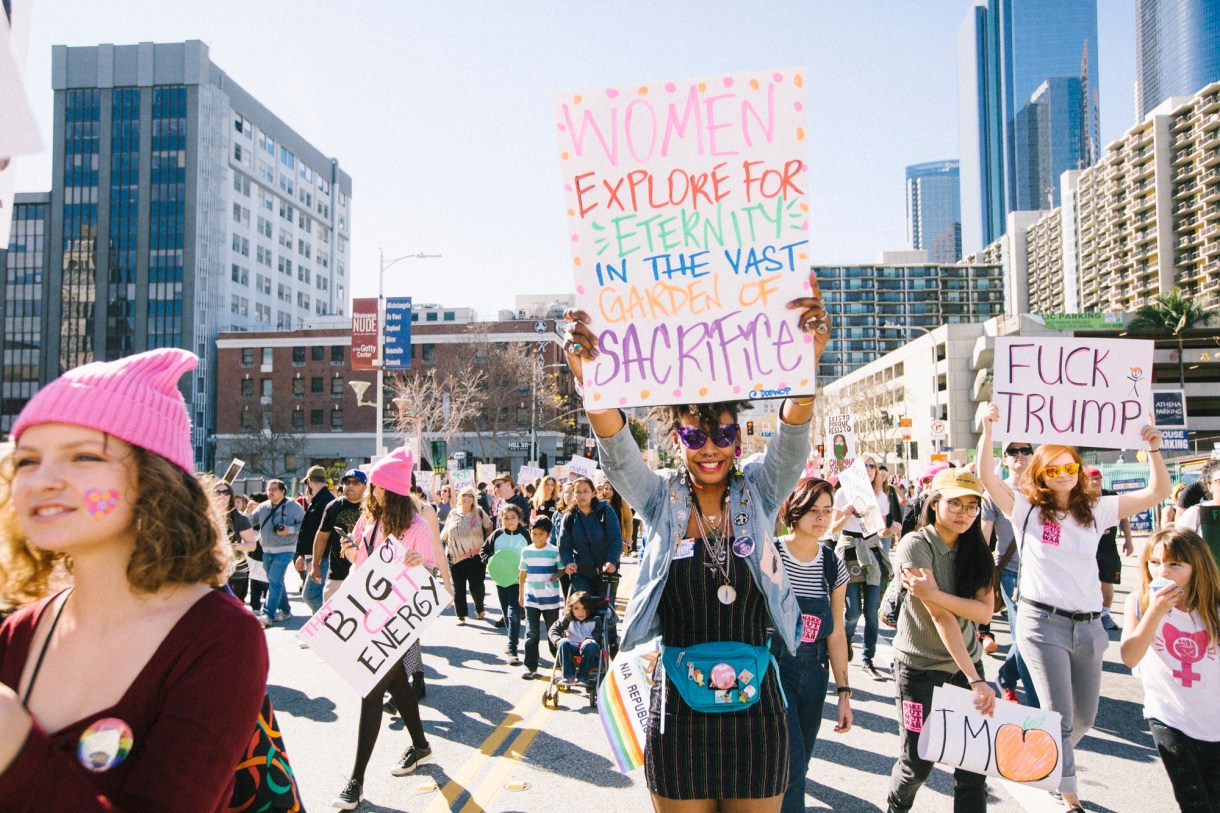 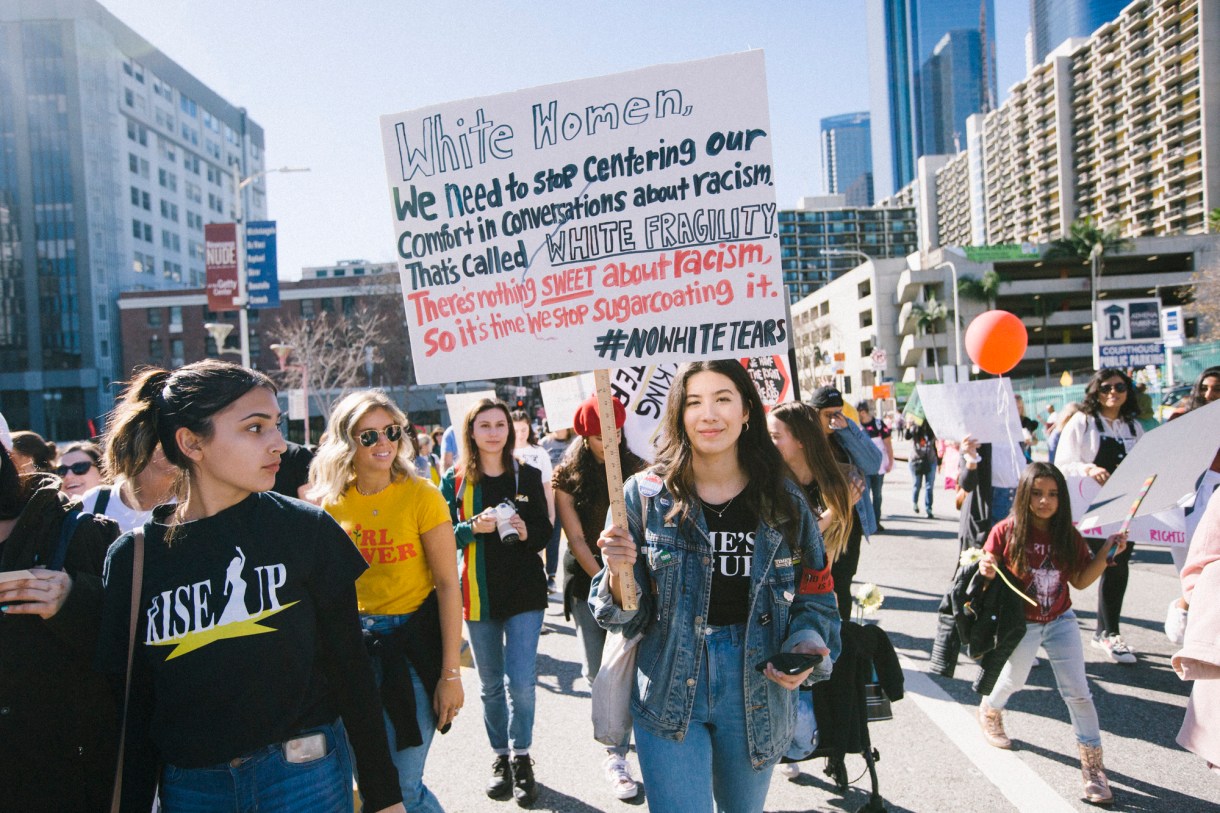 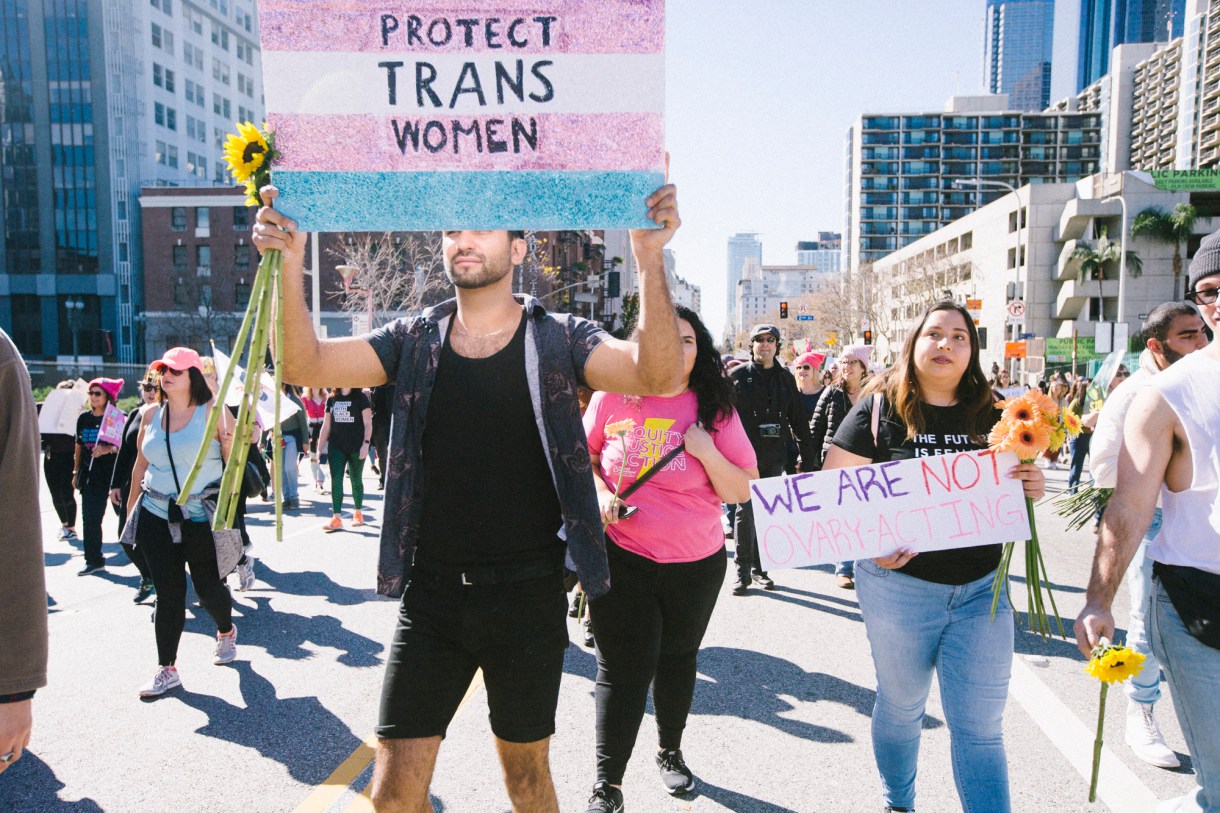 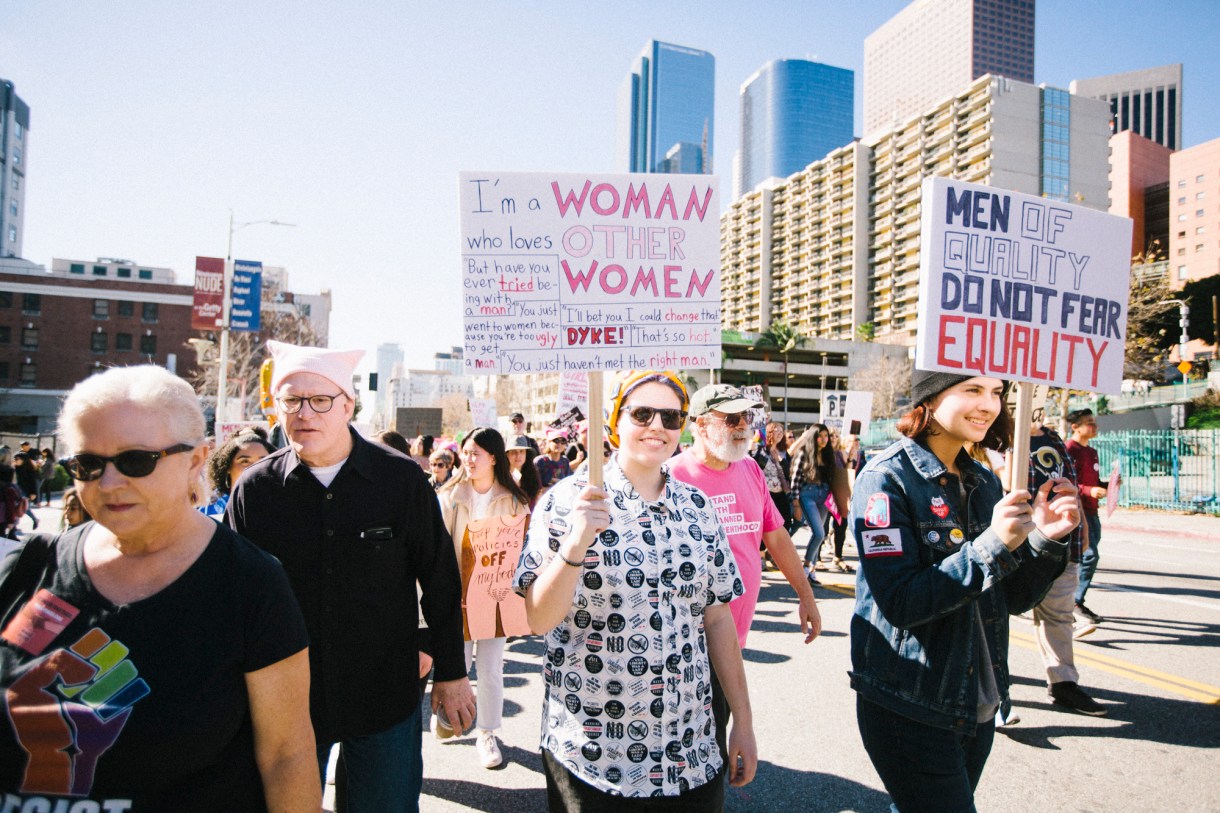 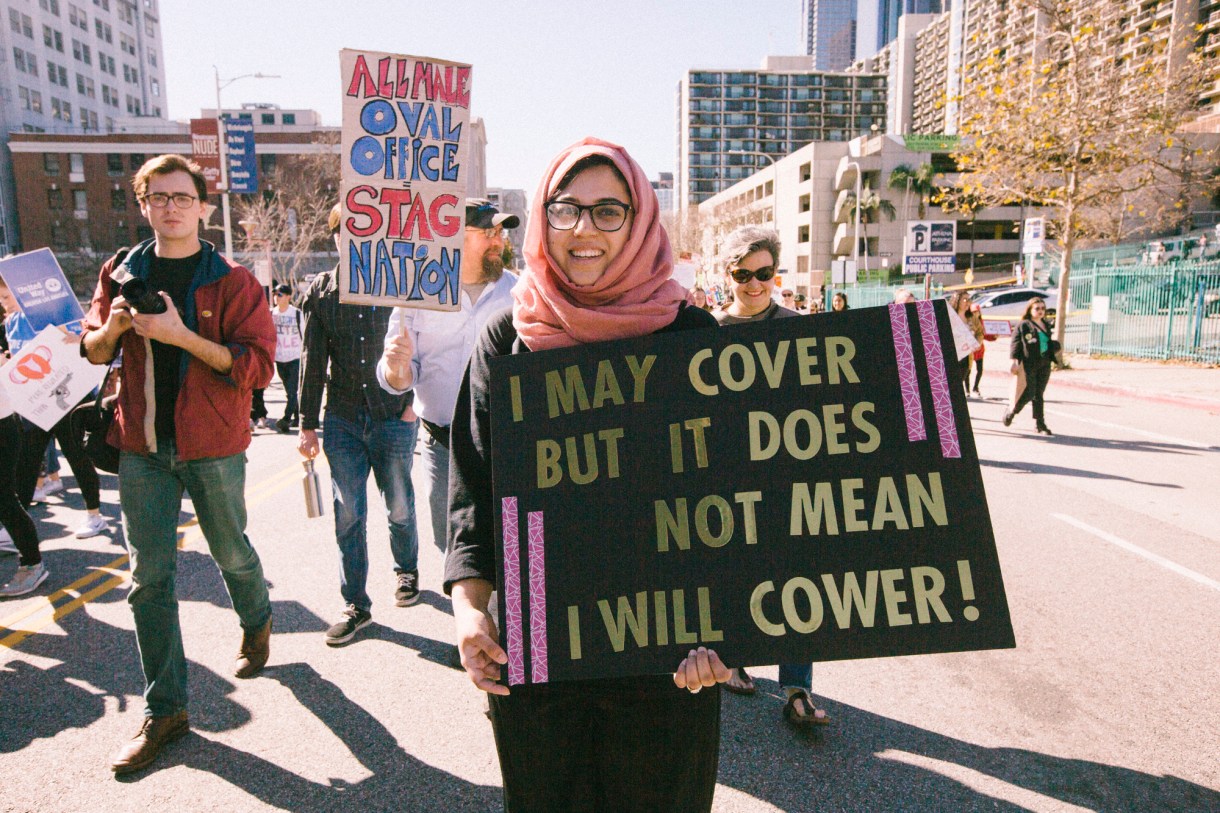 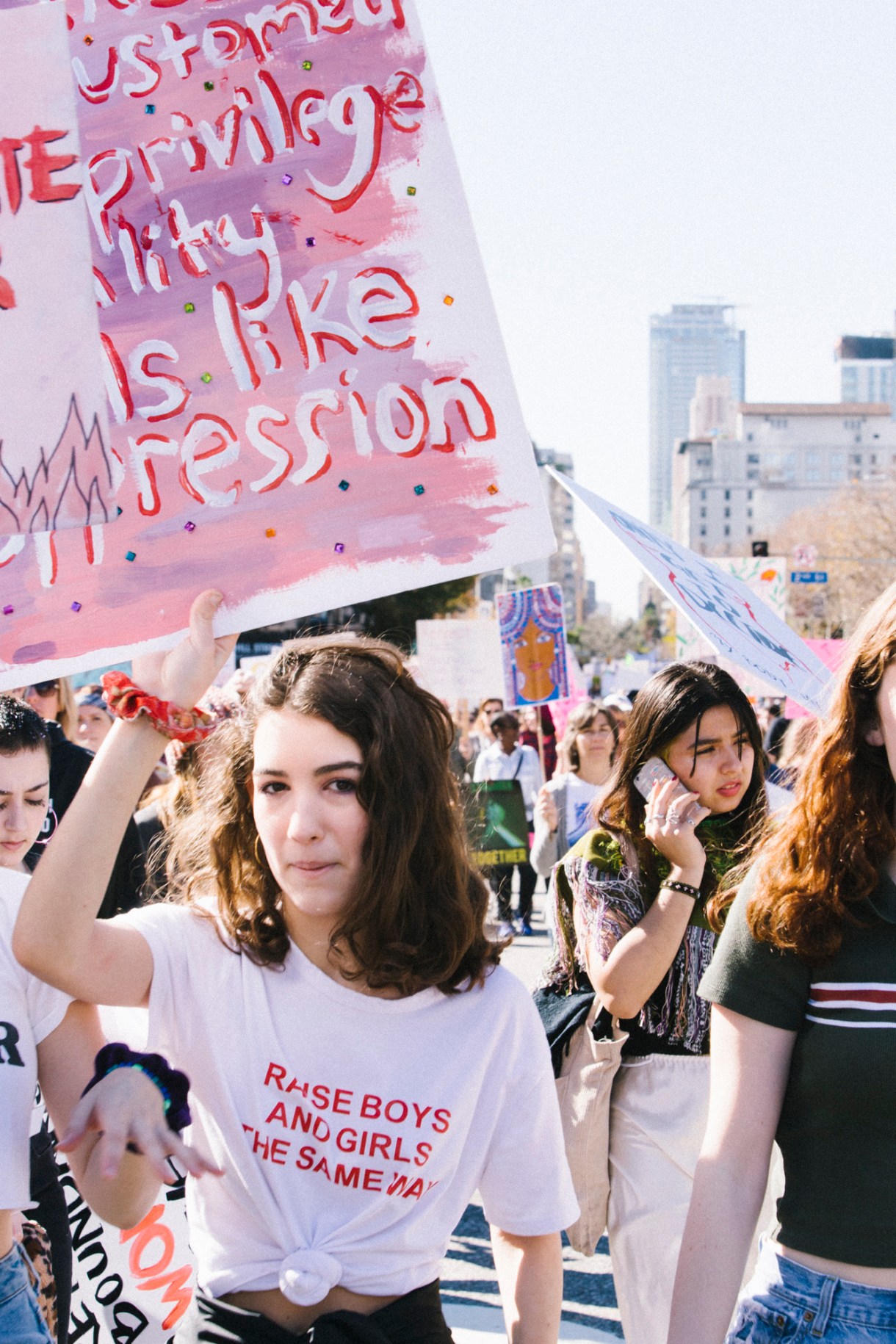 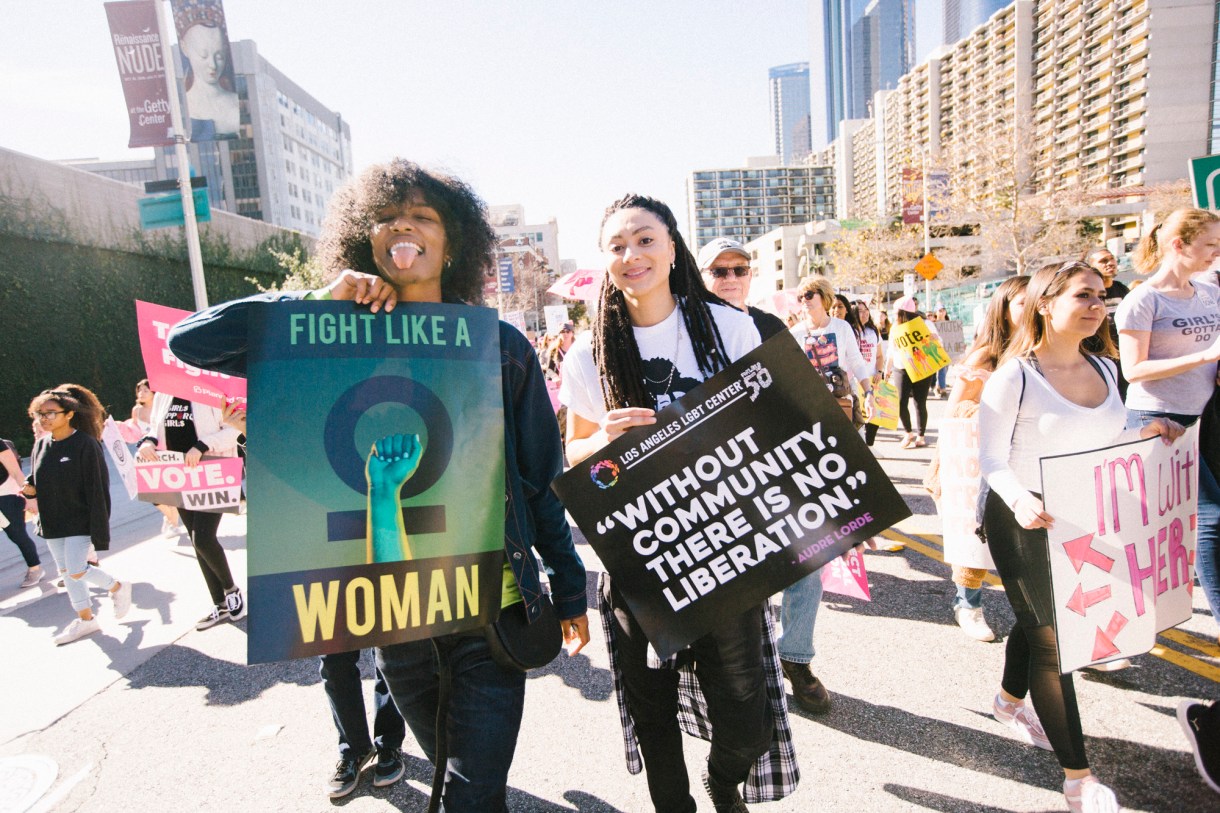 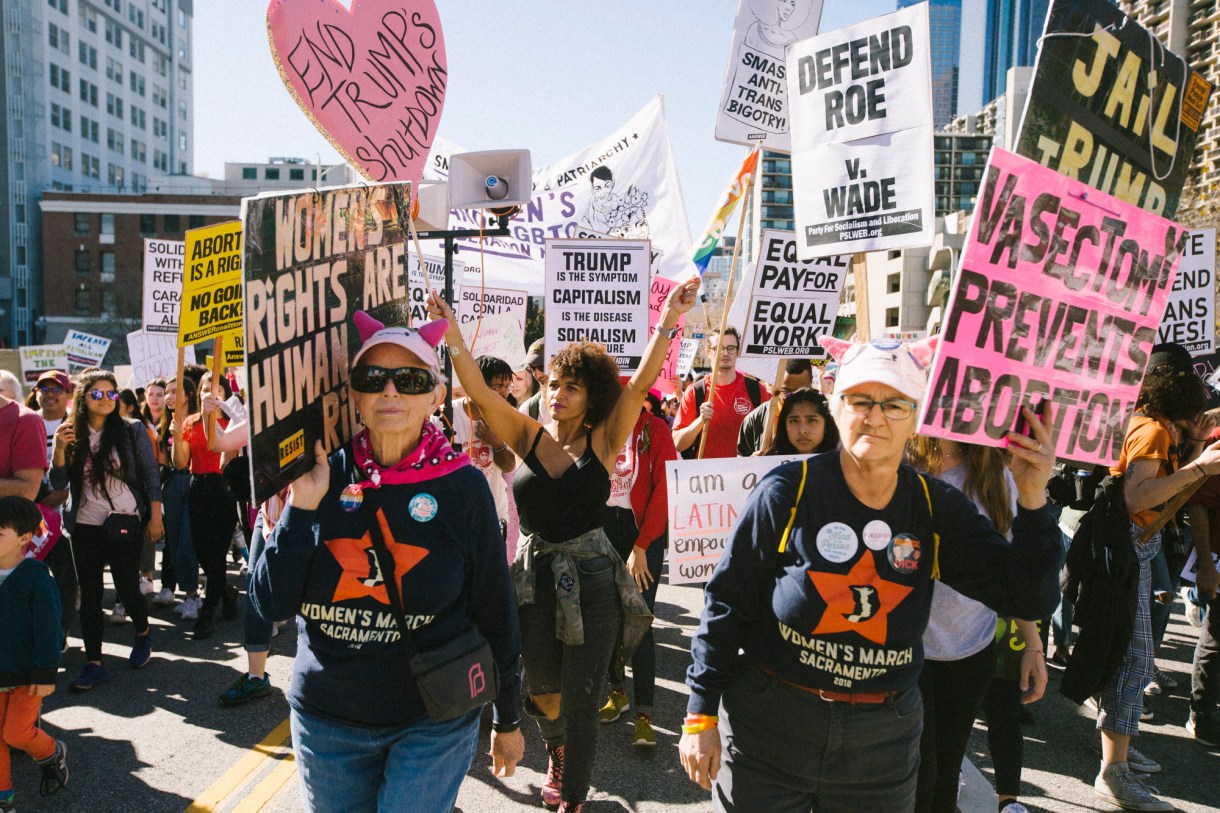 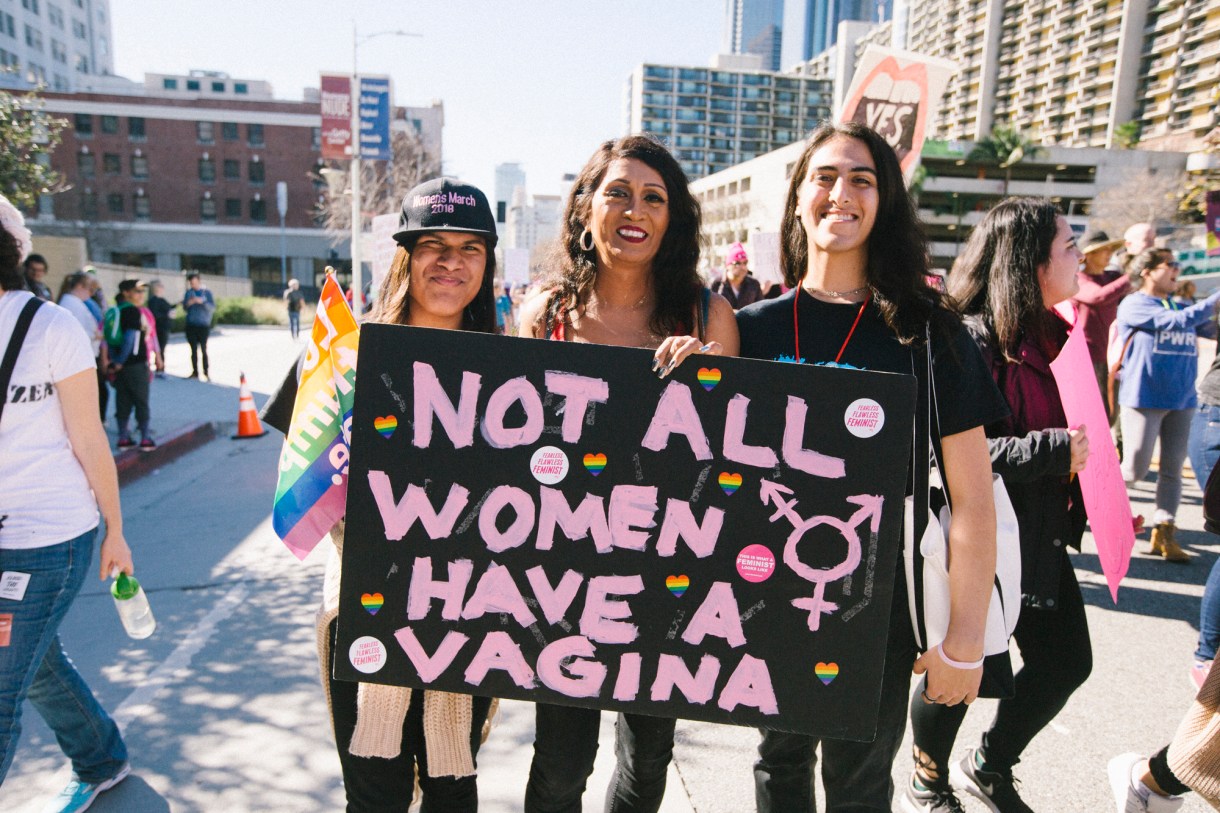 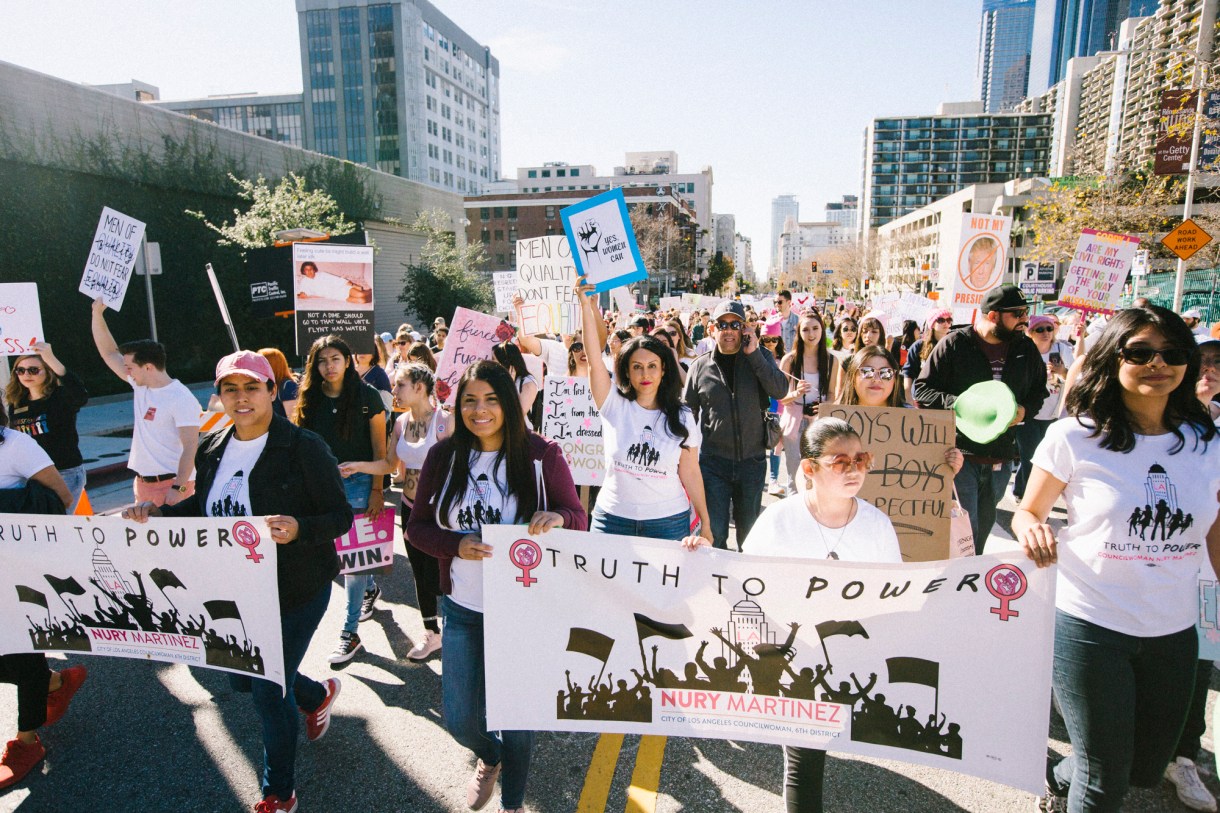 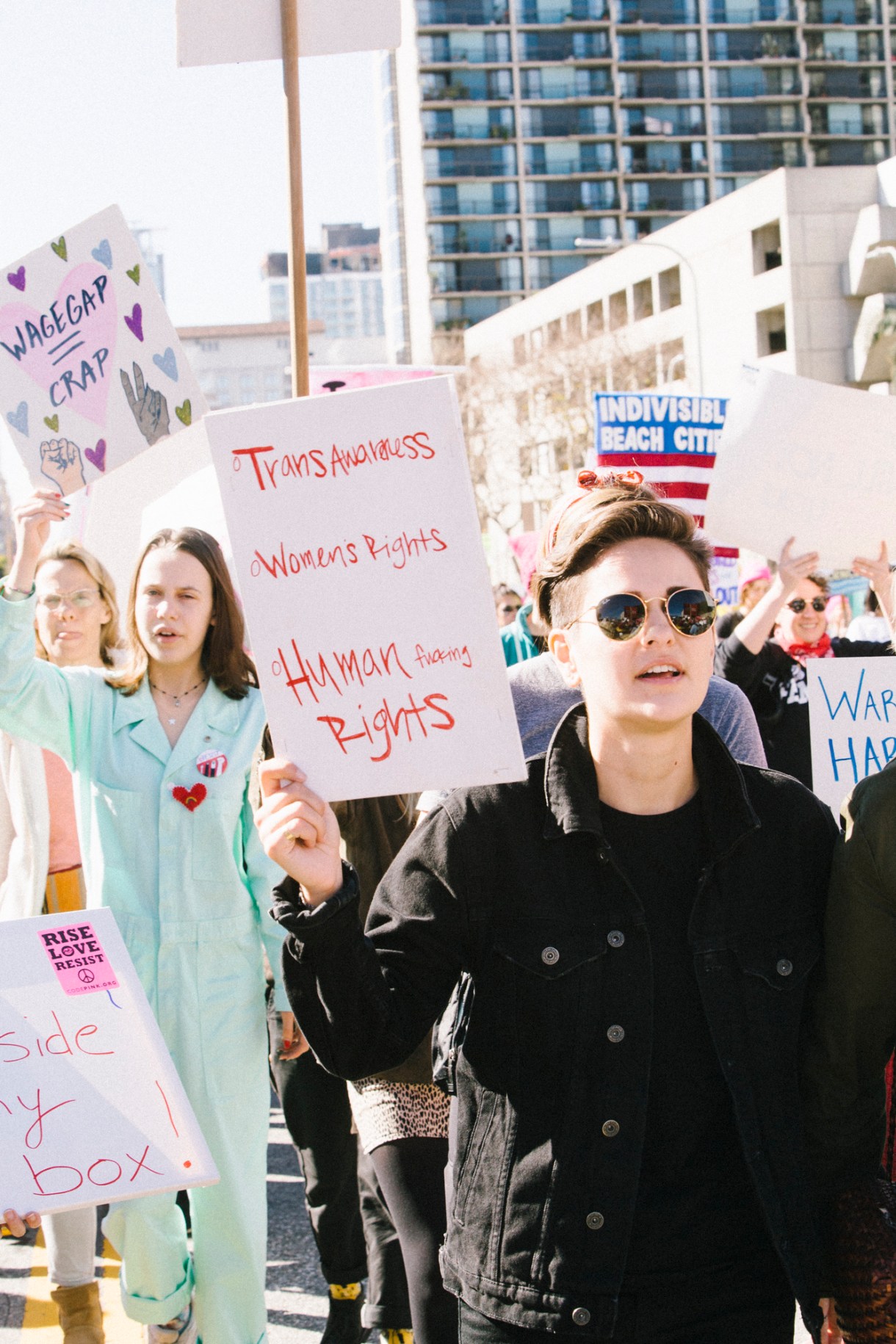 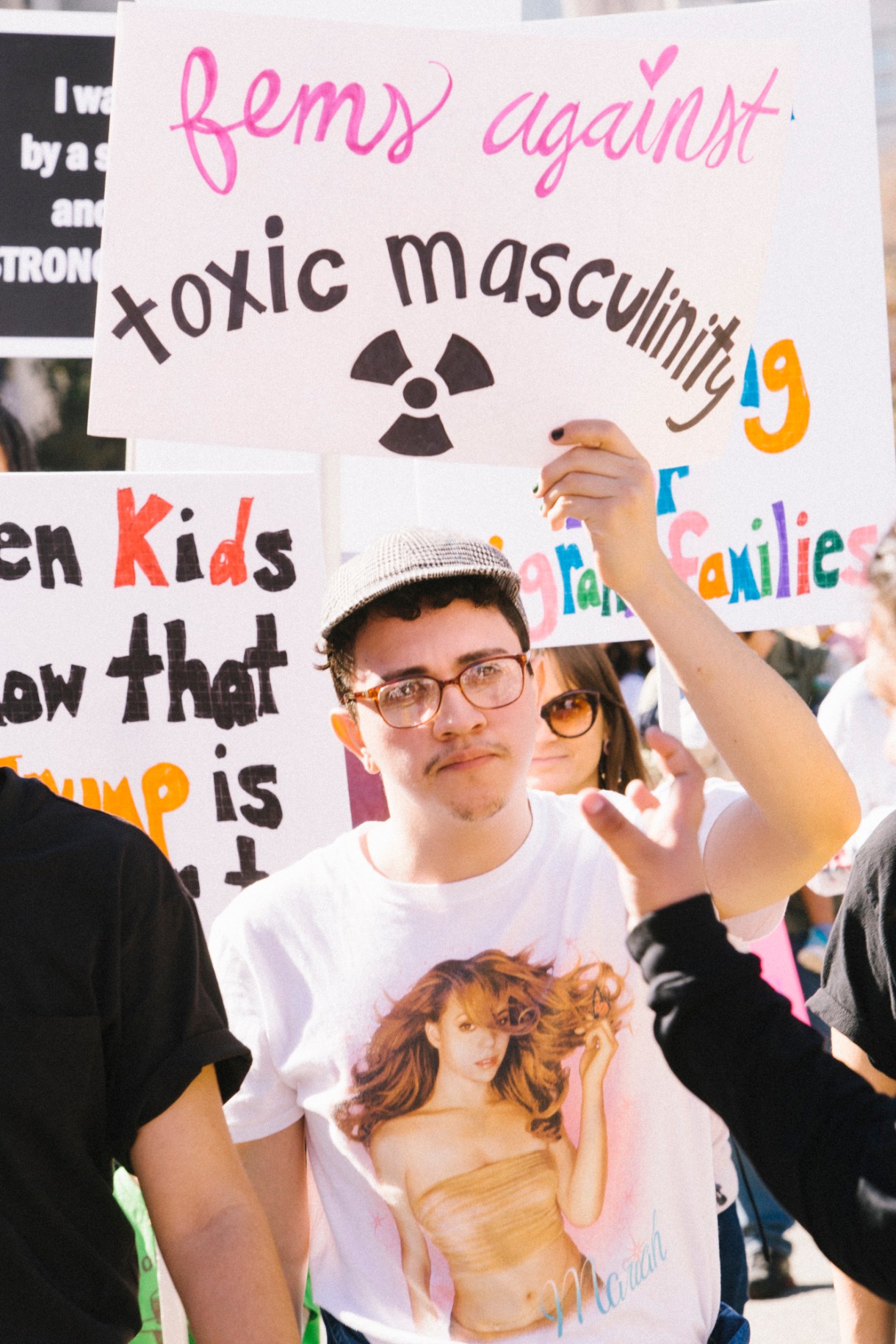 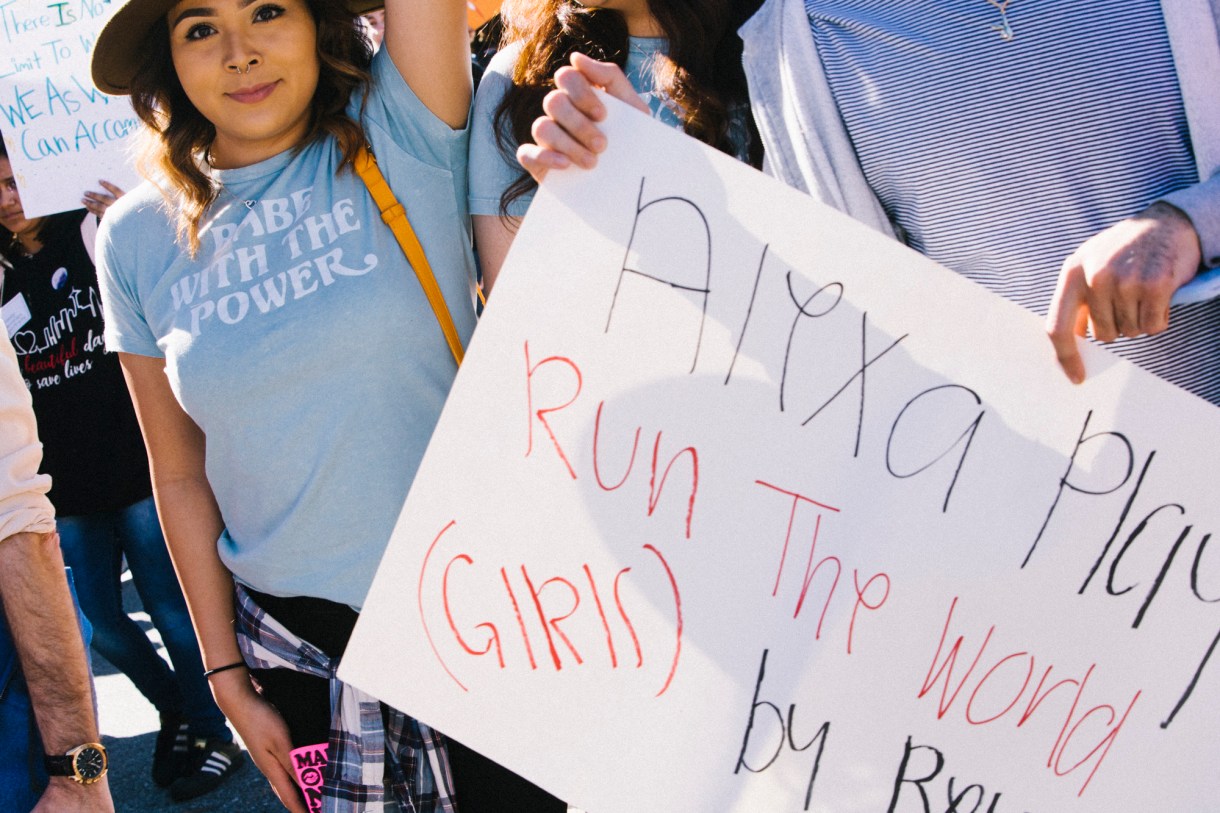 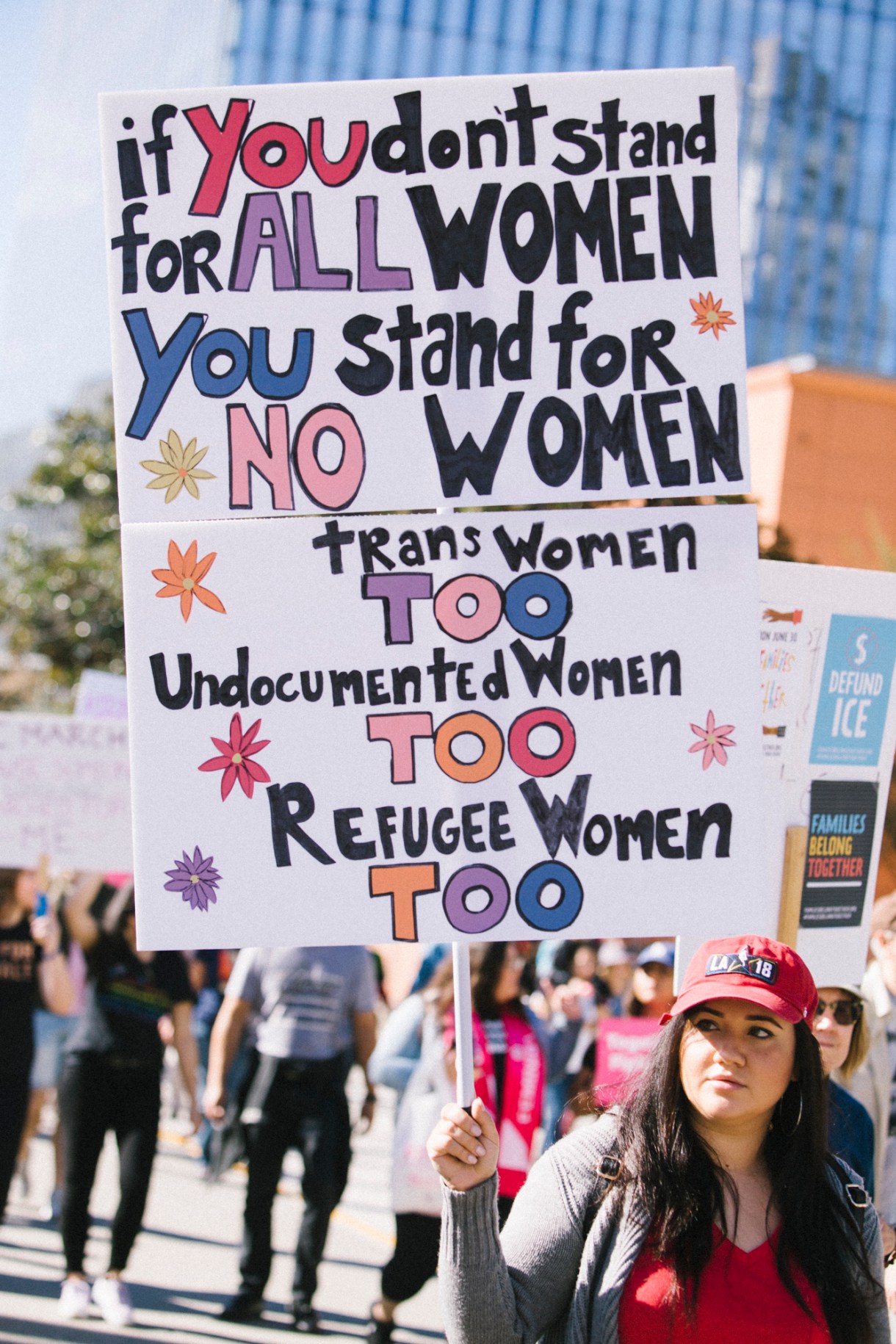 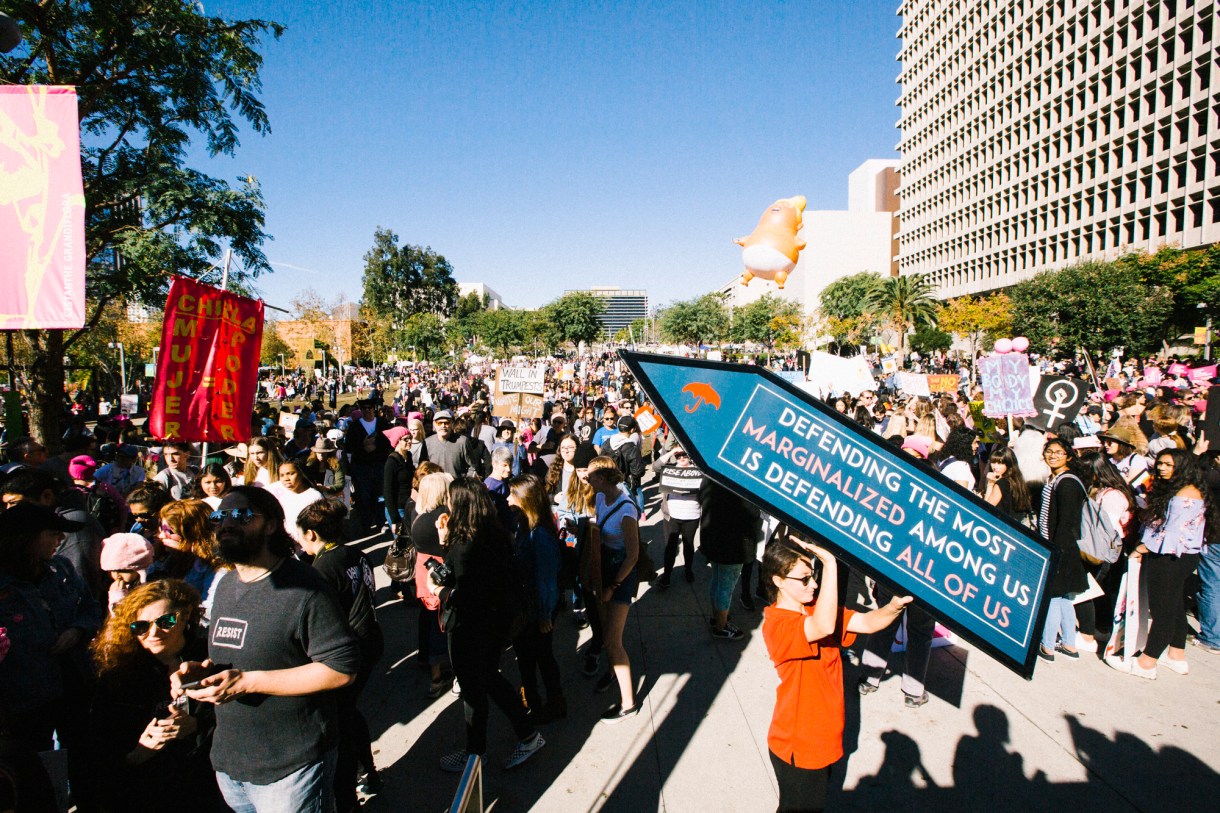