As you may have heard by now, there is one last flickering glimmer of hope for a Don’t Ask Don’t Tell repeal through Congress. After the defense programs bill including the repeal was voted down in the Senate, several senators including Kirsten Gillibrand, Joseph Lieberman and Susan Collins have sponsored a stand-alone bill to repeal DADT, which Harry Reid has promised to fast-track through Congress to get a vote before Congress adjourns for the end of the year. 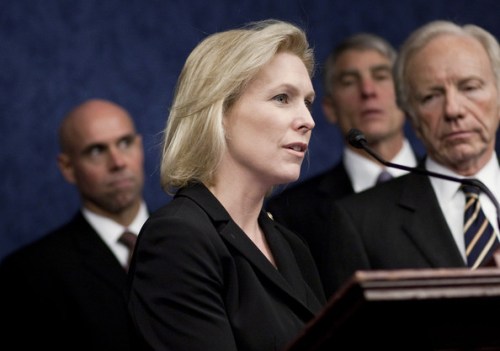 We don’t have the background or expertise to make an educated guess about how that vote will go, nor do we have a crystal ball to make an informed one. All we can do is hope. The fate of tens of thousands of servicemembers, as well as the collective dignity of our community, is in the hands of people who have virtually no incentive to help us, and many of whom actually have an (electoral) incentive to hurt us. It’s entirely possible that this will end like it almost always has for us: in defeat. But if it doesn’t, won’t that be incredible? A miracle, even?

Mark Zuckerberg is following in Google’s footsteps, and compensating his gay employees for the money they’re cheated out of by the federal government when it doesn’t recognize their partnerships as legally valid. Maybe someday the government will take the cue, too.

Lesbian engineer Melissa Stampf was accused of sexual harassment and allegedly ‘groping the breast’ of a coworker; yesterday she successfully won her case claiming that no straight white male had been accused of the same thing in similar incidents. Stampf is believed to be the only Asian-American female engineer, and she was just awarded $480,000.

Here’s a photo essay of the only all-female team of Marines in Afghanistan. Regardless of your feelings on the military or our engagement in Afghanistan, there’s something kind of brave and inspiring and heartening about them, no? 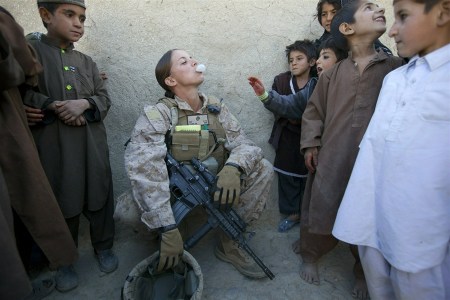 Christmas and Chanukah are okay, I guess, but let’s be real: winter is all about the ugly sweater parties. And much like the Mad Men-themed parties that you are probably also throwing, you fucking hipsters, you know that this is no time for screwing around, this shit is serious. Here is your guide to doing it properly. DON’T MESS IT UP or you might not get invited to the mustache party.

“They’re basically kittens that live in the ocean.” WE ARE ALL MADE OF SEALS. 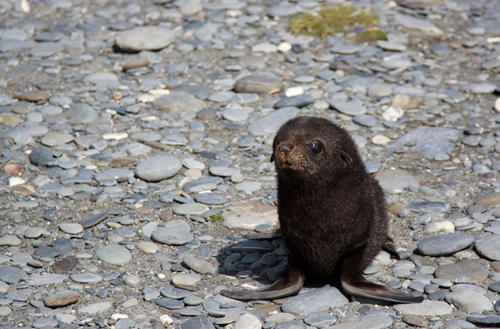