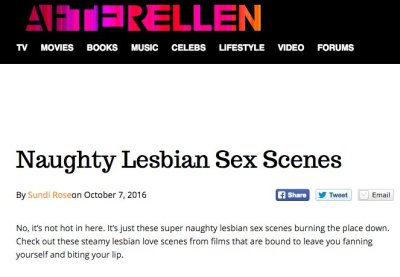 Although this surely riveting set of “love scenes” is no longer available, we thought the queer internet deserved something to keep you titillated. Without further ado, check out some of our favorite naughty queer clips. 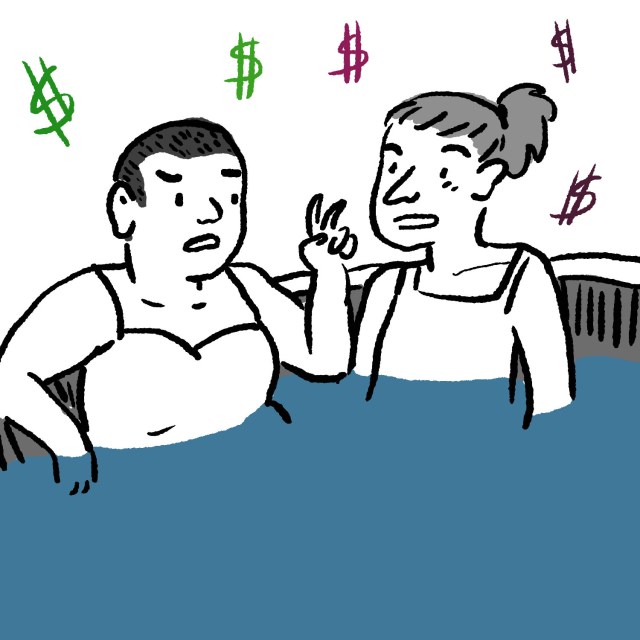 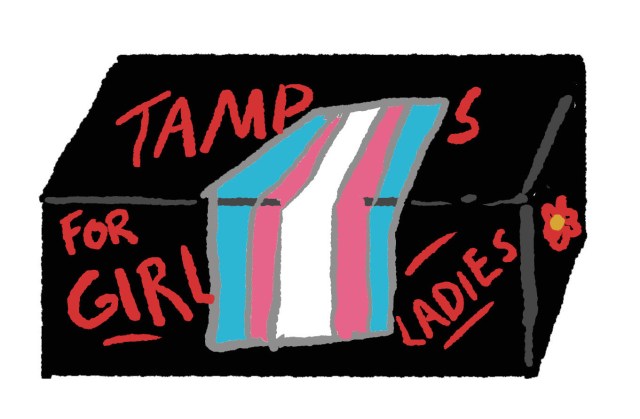 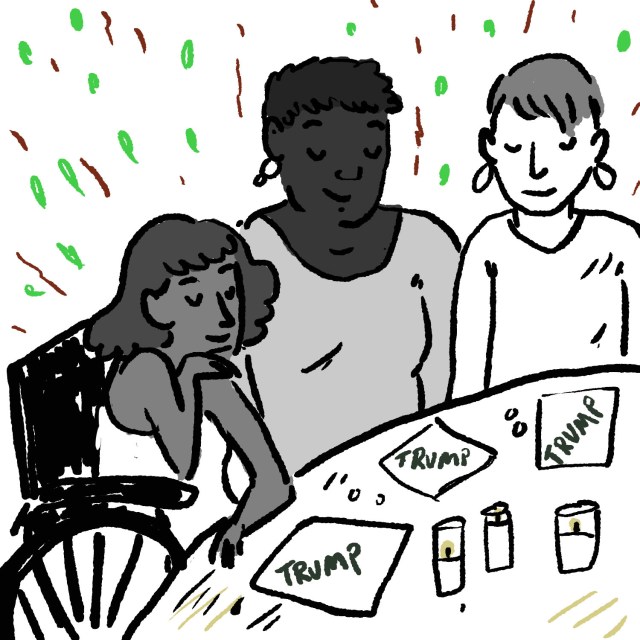 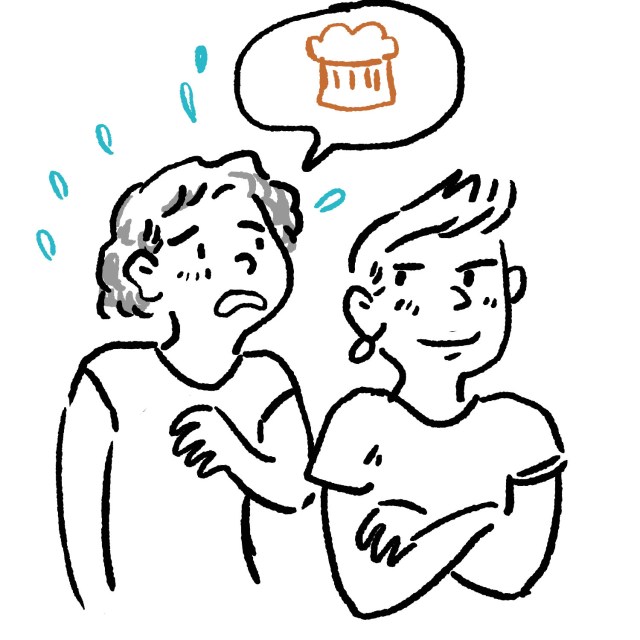 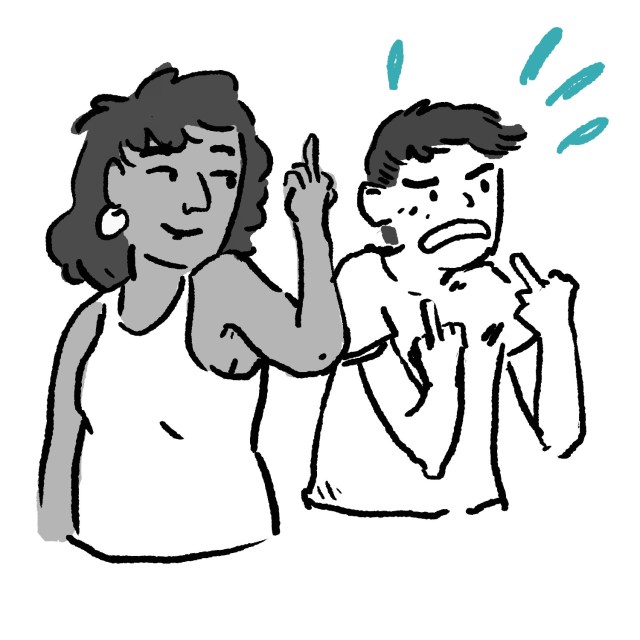 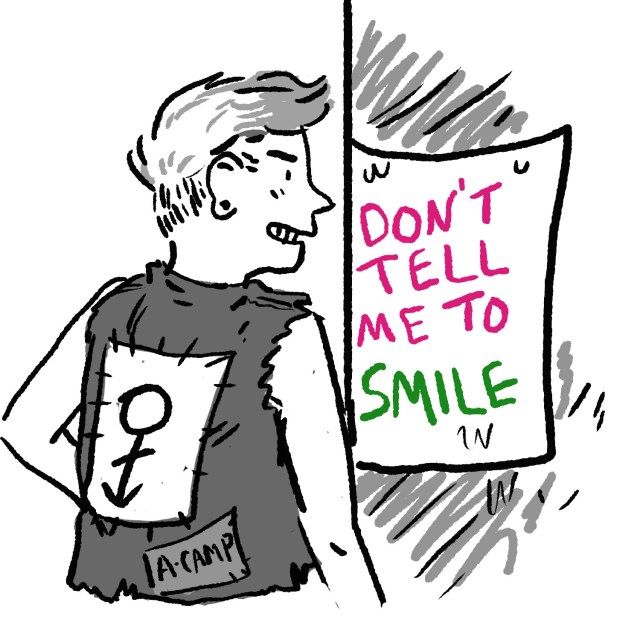 Group scene: Dozens of queers pile into a bro bar and turn it into dyke city for one night only 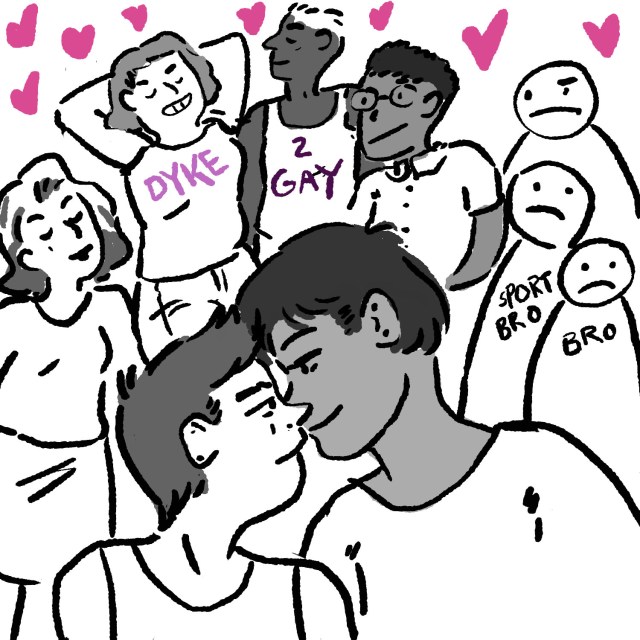 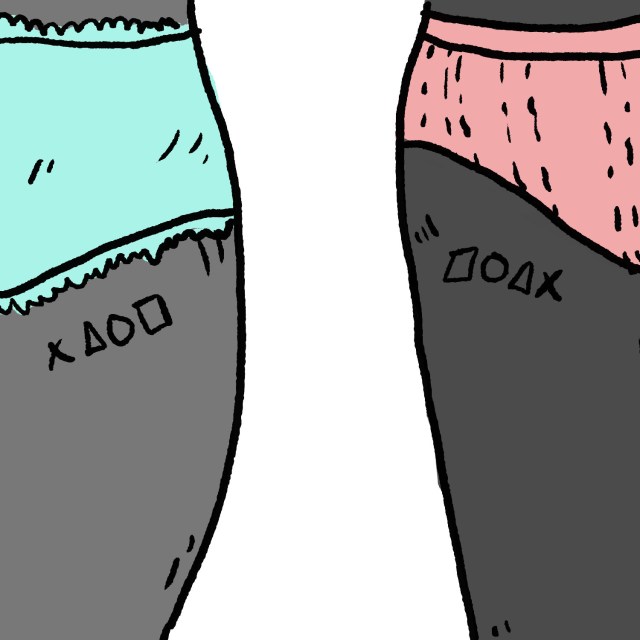 The professor said no…. but that didn’t stop one trans girl from distributing flyers about safer sex to everyone in her classroom 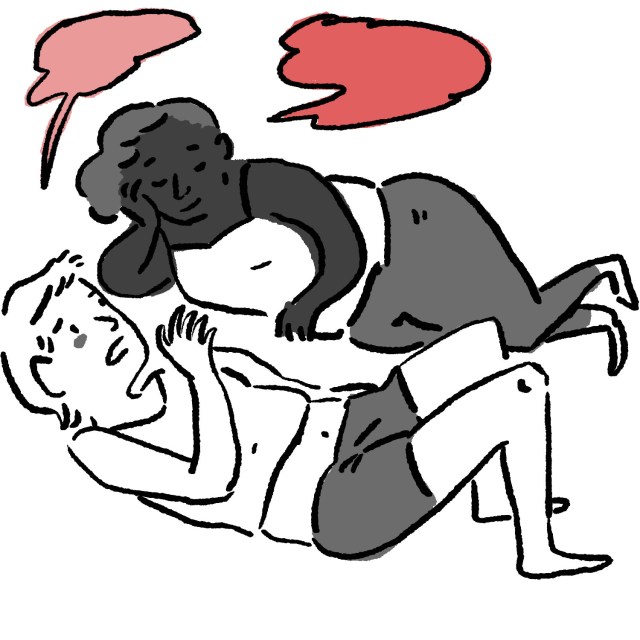 BONUS SCENE: Bite your lip watching this this bisexual farmer cut their best friend’s hair in the bathroom while they listen to Cat Power 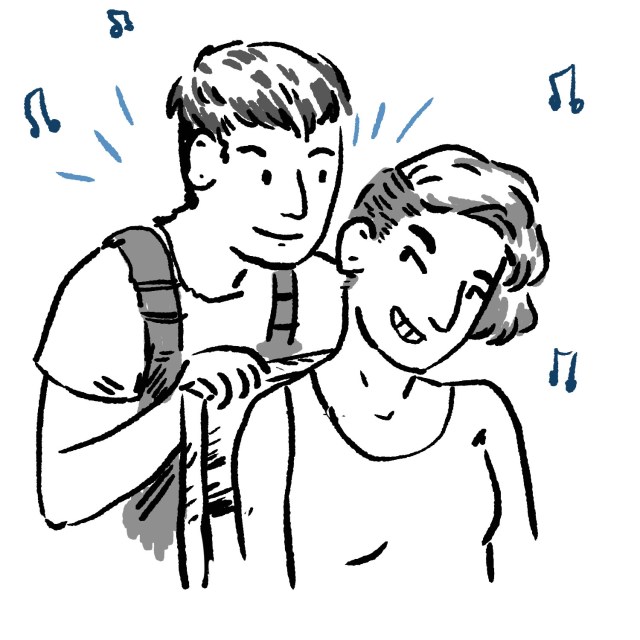