Happy Sunday Funday, munchkins and other branded names for donut holes! It’s time for another batch of good gay news, which I hope you enjoy as much as I do because this thing we have here is special to me and please never leave okay thanks!

Thanks so much for voting for me in "Best Activism" at the #ShortyAwards. This 🏆 is for #girlslikeus!!! pic.twitter.com/ar3gXapopj

Take This Goat Home, They Are Drunk

This goat just showed up at a Starbucks, and the owner was being sought. It’s 10PM. Do you know where your pet goat is? 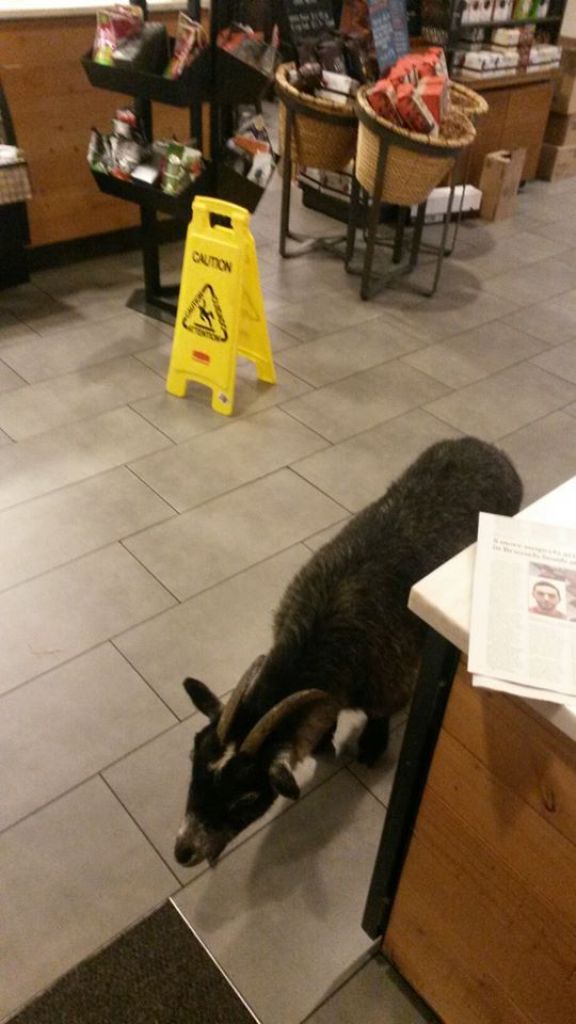 Yup, Everyone Is Still Mad At North Carolina

It’s been another stellar week for the HB2 revenge files. Mumford & Sons donated the proceeds from their North Carolina show to various charities, and Duran Duran won’t be cancelling their show there but will be asking fans to sign a petition against HB2. Meanwhile, Ani DiFranco cancelled her show there, as did Ringo Starr and Cirque du Soleil. Los Angeles has banned city employees from official state travel to North Carolina (or Mississippi). And now, a local rep is apologizing for his vote and says he wants to repeal the bill.

Richardson admits to his mistake, however, and now wants to reinstate anti-discrimination laws and expand them to the LGBT community.

He acknowledged Governor Pat McCrory’s recent amendment to the anti-LGBT law, but agreed that with most people who oppose the legislation, saying that it wasn’t enough.

“I think the governor needs to go farther than where he’s gone and I hope he will,” he said. “I really want to be part of the solution to this. It has hurt our credibility in the nation so bad and hurt our businesses. We just can’t afford to lose these jobs.”

As for what he wants to do to actually find a solution to the problem, Richardson claimed he plans to introduce a bill to try and repeal the law. “I have legislation drafted that I will introduce in the short session,” he said. “And I open it up to Republicans and Democrats alike that want to fix this problem.”

Can you imagine being the Rihanna superfan #blessed enough to receive personal encouragement from her in the midst of a sexuality crisis? Yeah, me either.

Small Steps Around the World for LGBT Equality

+ A civil rights group in Kenya is fighting back against their strict anti-gay laws. 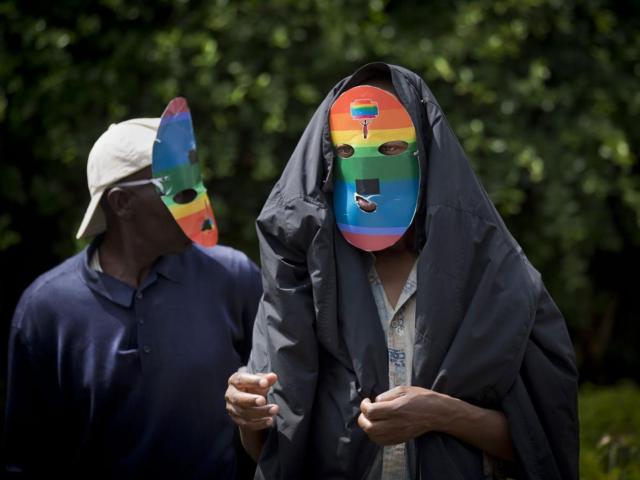 + The UK’s intelligence agency boss has said it was “wrong” not to let openly gay people work there prior to 1990. I mean, duh, dude.

+ Over 100 people turned out for a gay-straight alliance summit in Saskatoon this week, the first ever in the Canadian province. 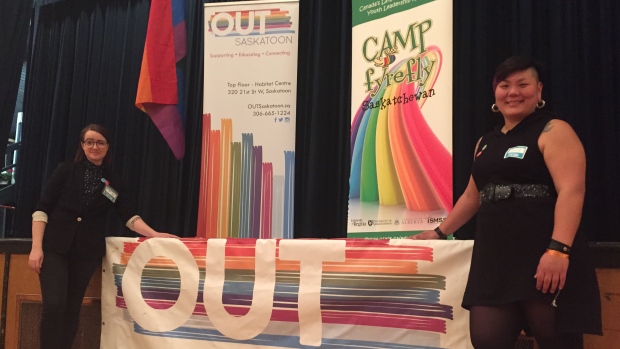 He’s one of the family. And according to his owner, ‘straddler Andi, he’s eight months old and hates doing cardio but he likes to watch rugby. This is him trying to pick up a stick in the wild. 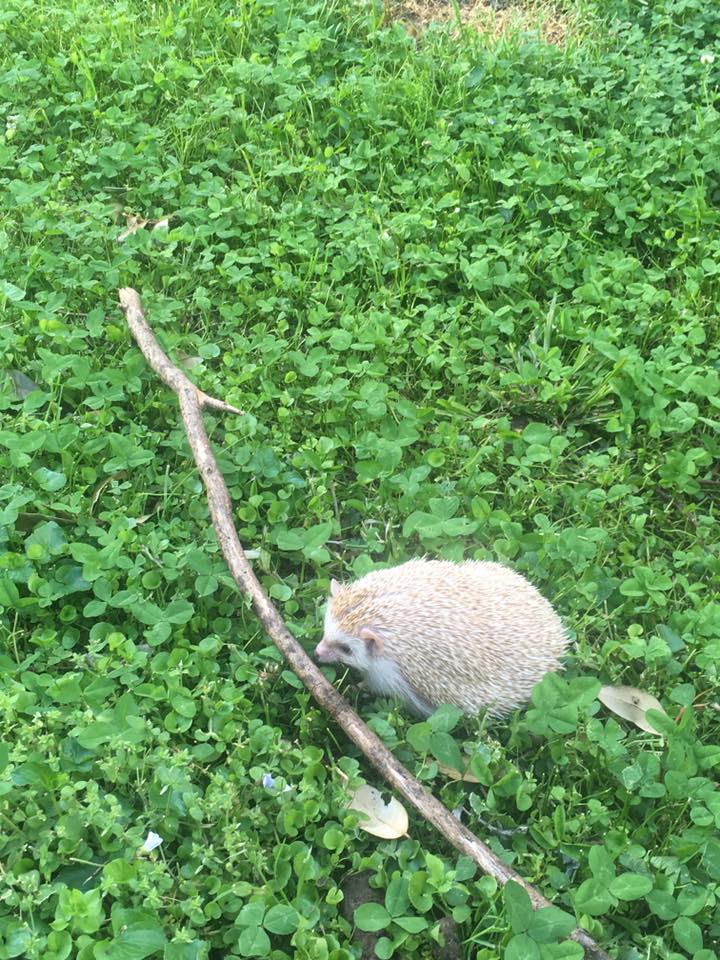