One of my first memories is of hide and seek. I was five, maybe six years old and had stashed myself behind my parents’ bed to wait out the hunt – and to indulge in a certain tingly pleasure. Alas, although I hastened my business as the footsteps of an unsuspecting family member plodded closer, I cut it too close. I remember him opening the door, only to slowly and suspiciously close it after glimpsing me belly-down on the bedroom floor, legs tightly clasped together.

Of course, what I was missing was some Booksmart-grade representation, not a guarded secret to self-pleasure. 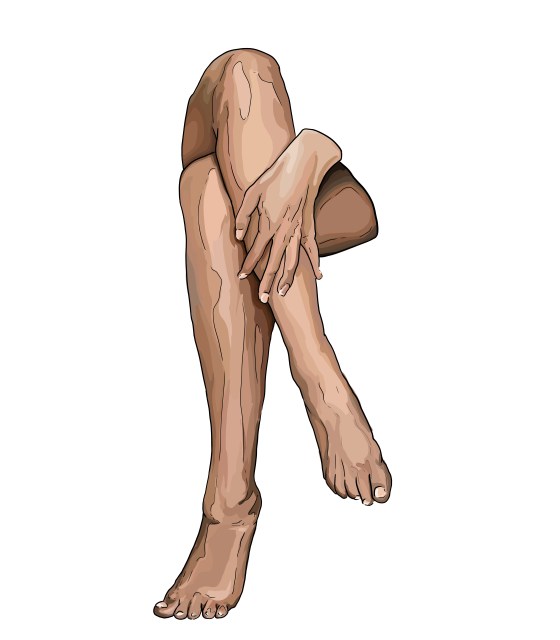 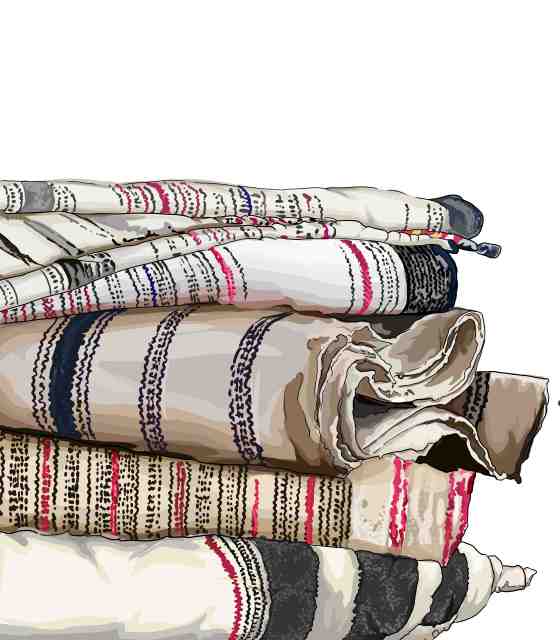 “It’s kind of symbolic of closing yourself off from experiencing [pleasure] with someone else,” Maddy explained to me in one of numerous Zoom calls from her Ottawa apartment. “Almost like it’s only for you.”

To begin with, it feels good. While no studies have investigated the mechanics of it, thigh squeezing likely stimulates the internal and external structures of the clitoris, Addison told me.

In addition to the thighs, most people who use this technique also contract muscles throughout the pelvic floor, which are in turn connected to the internal structures of the clitoris (like the bulbs of the vestibule, crura and shaft of the clitoris). Contracting pelvic muscles likely alternates pressure on these internal structures, thus stimulating them, Addison said.

For people with a larger glans of clitoris (the external, hooded mound that most people associate with the word), thigh rubbing might actually “sandwich” the clit between their legs, stimulating it externally as well. Those with smaller glans likely apply pressure by rhythmically squeezing the legs and labia around it. 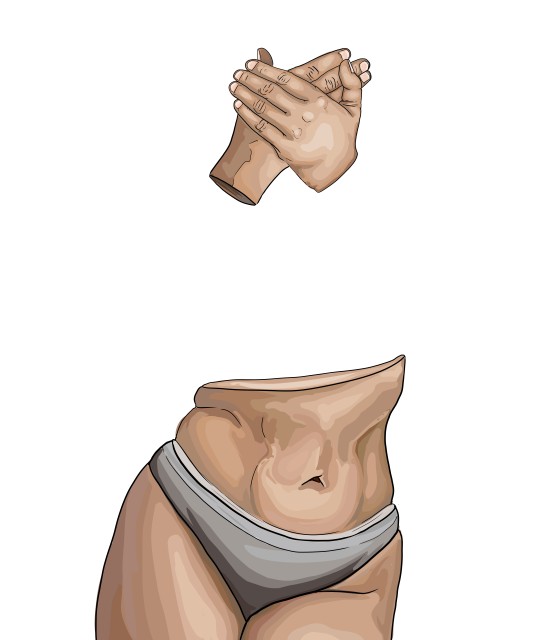 “It can blossom into much more for people who hone in on this technique,” Watson said when I asked her about how this method could affect the partnered sex lives of its users. “I think if it’s shame based, the shame would have a negative impact… You set the stage.”

Naturally, I asked this because the technique – or, as she corrected me, the shame I have associated with it – has negatively impacted my partnered sex life.

After crunching the numbers, I came to the conclusion that I needed a toy that could mimic the indirect stimulation I was used to, while allowing me to workshop new, open-legged wanking positions. 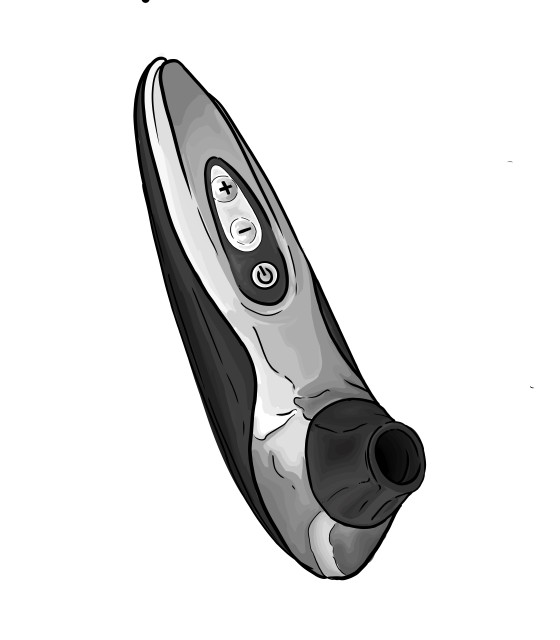 Maddy and I were still getting to know each other on a hastily-planned trip to Bucharest when a throw-away conversation about hookup culture turned intimate. One of us – I’m not sure who, at this point – mentioned that we masturbated with our legs. All it took was a glint of recognition to spark the conversation we’d both been waiting to have for years.

That night, I scribbled a hurried journal entry:

I think Watson picked up on my alternative motives, too, because her advice was pointedly not to transition to other practices. 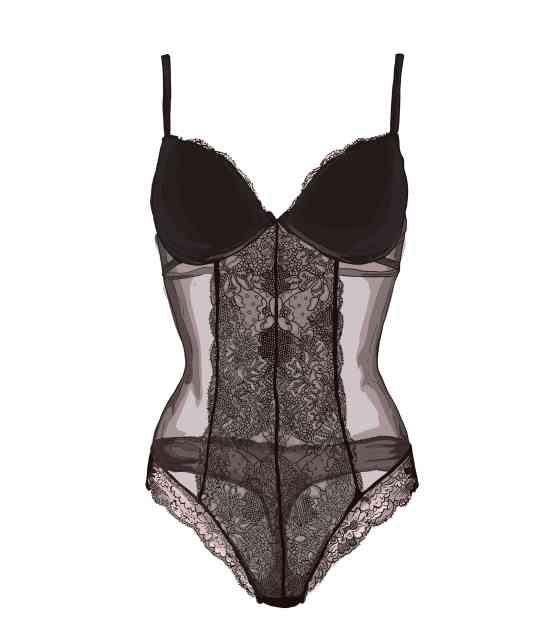 I’m glad she was on the other end of a phone call and not a Zoom, because I visibly cringed. When I relayed her advice to Maddy later that night, she cringed too.

That’s how I know Watson is spot on.

Bella has written 1 article for us.