You know that fire. It’s the deep-rooted, forceful feeling that wrenches your guts and reminds you that you’re alive. It keeps you up at night, consumes you and drives you into the world to enact its will. Love, longing, rage, desire, jealousy, grief, lust, fear, shame.

Fire In The Belly: Letter From The Editor

“I’m a passionate person” I might write in a dating profile, which sounds harmless and doesn’t touch the deep smolder I experience daily. We’re bringing you stories in this issue from people who are also deeply moved and motivated by their feelings — about desire, about truth-seeking, about fighting for change, about fighting the body. 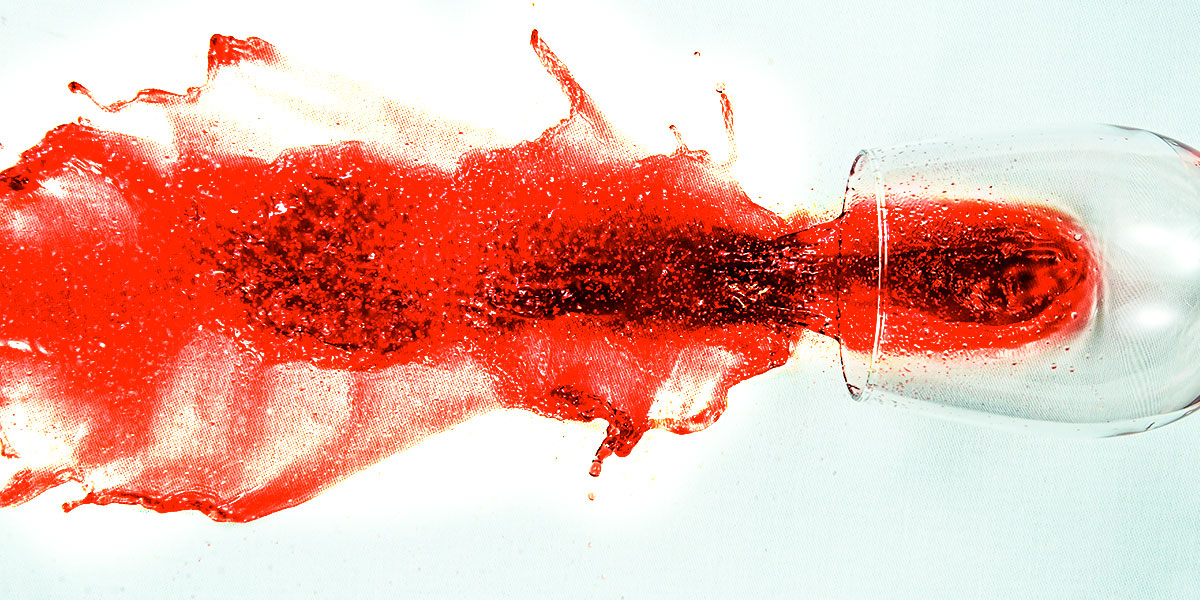 We Deserve To Be Selfish

I was ready to declare myself and to bring everyone else who was ready along for the ride. I thought, “I’m going to put as many women as I can into one publication, and they’re gonna get to say whatever the f*ck they want.” And Selfish, the magazine, was born. 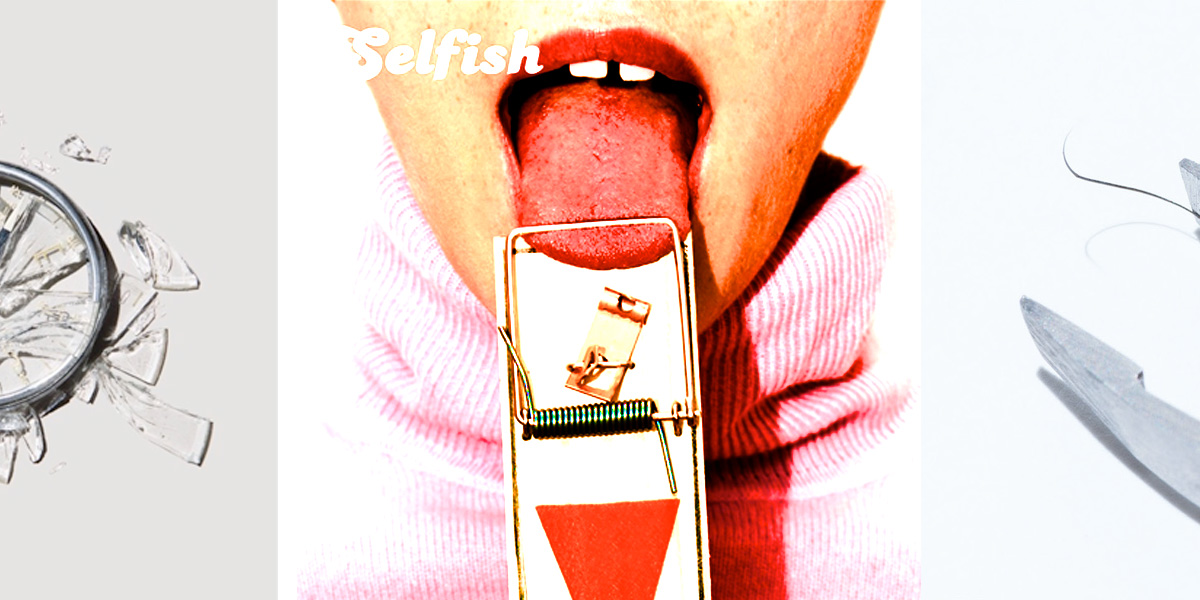 If the Dean positions are largely dominated by men, guess who the most punished group in school is. 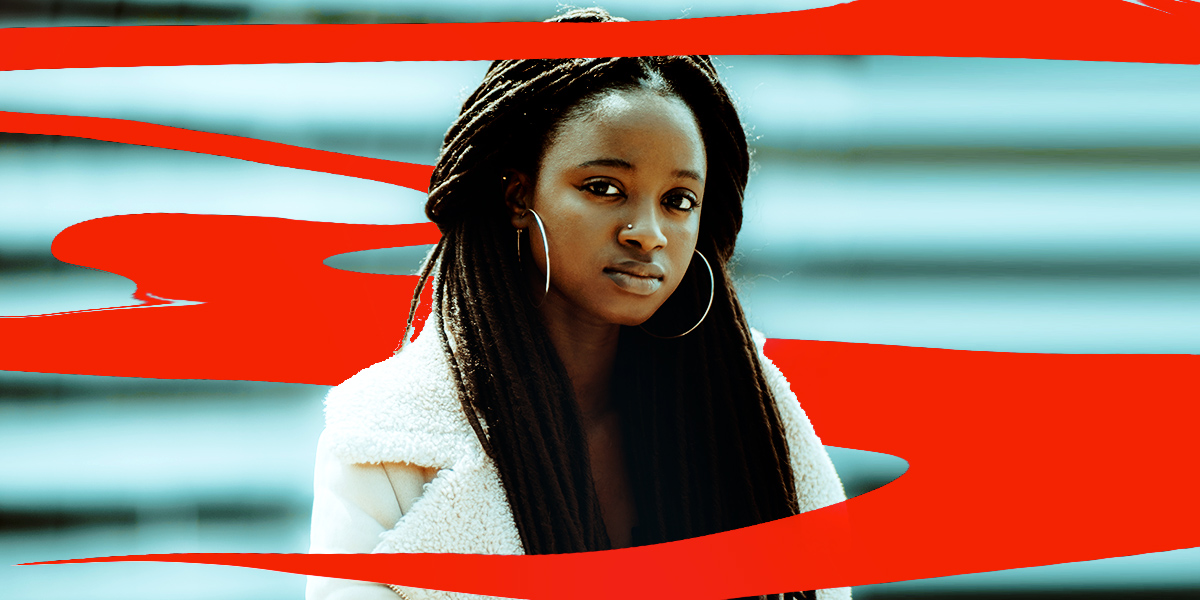 It takes effort to choose an ending. It’s a lot easier to get back together, to catch a flight, to miss a flight, to fuck someone else. It’s easier to be with someone until you hate them than to walk away with love. 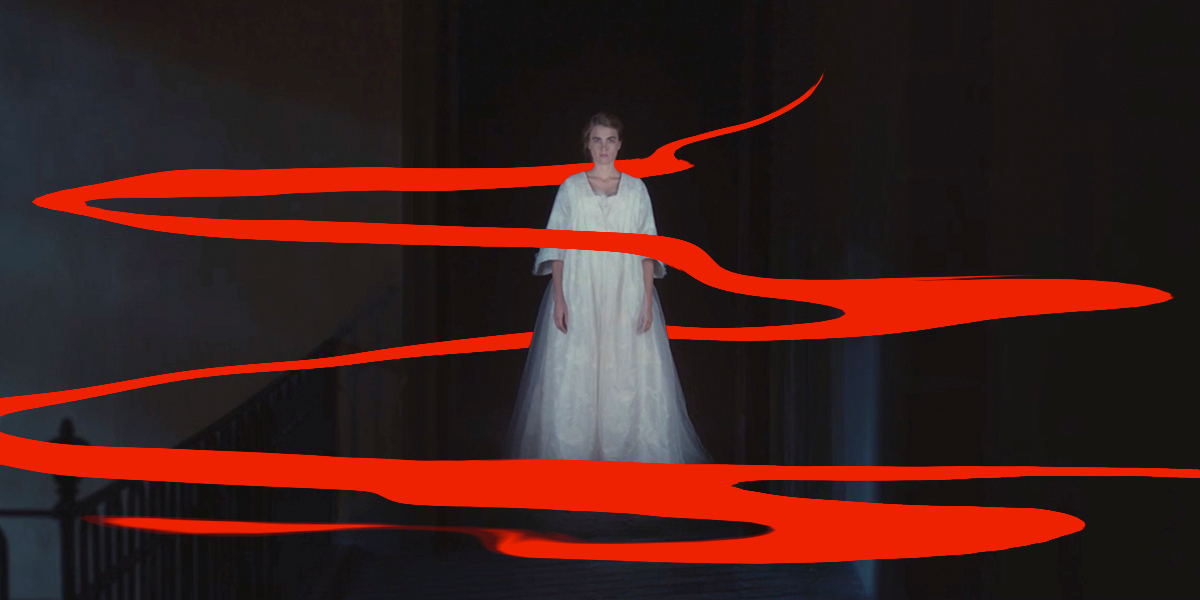 Cutting Out the Middle

I would spend many hours trying to diagnose the emptiness Amanda left in her wake. I had lost something, but didn’t know what. Surely there’s a queer space on the page for stories that lack a middle? 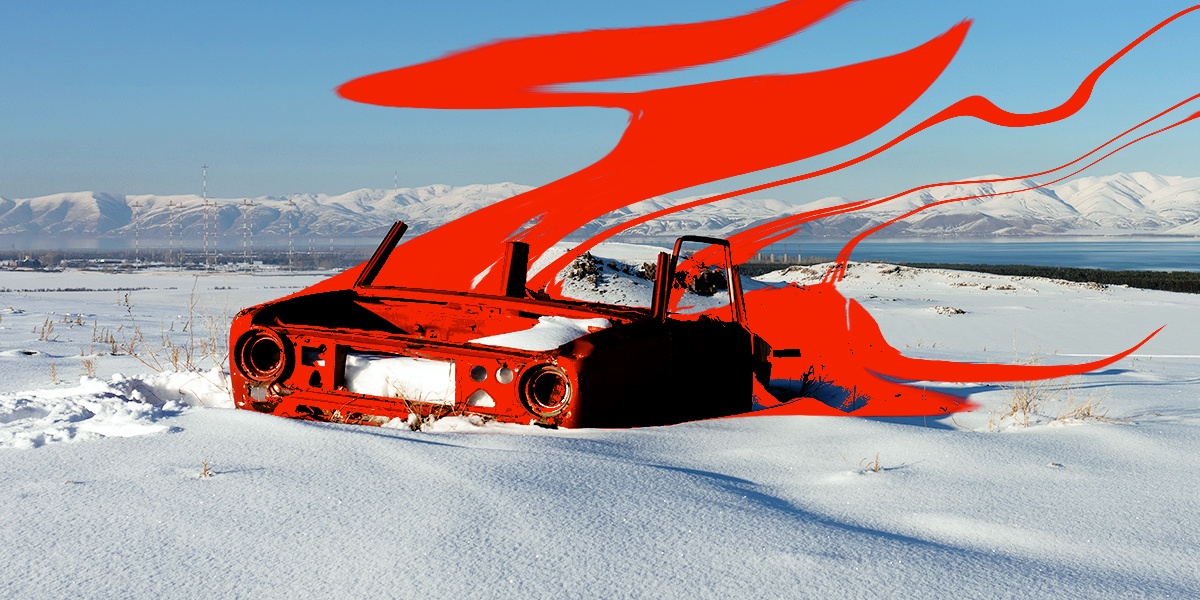 I Grew Up In A House That Was Haunted

In finding out that the legacy of redlining was so connected to my childhood home, I started to wonder what else I harbored that no one had ever thought to explain to me. I wanted to understand how my family and I became this way: so oblivious to our direct complicity in white supremacy 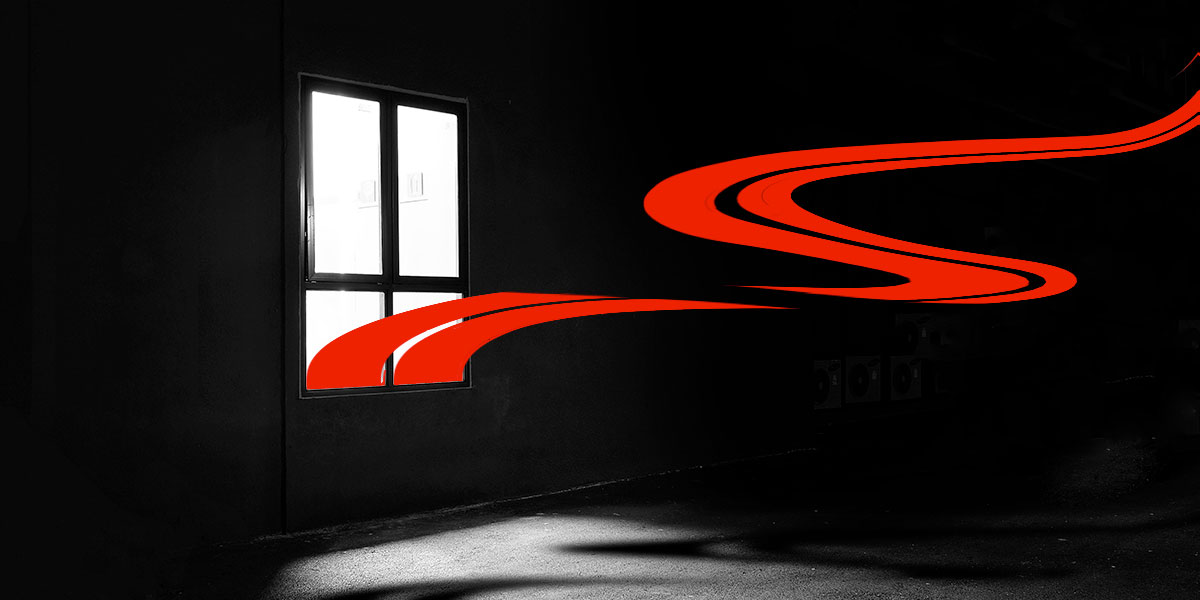 Hurtling at Full Speed Toward the Present

Screams are often ripped from us, either through fear or fervor, but rarely does one think, soberly and with intention, “ I would like to indulge in a scream,” and then do it. This is a mistake. 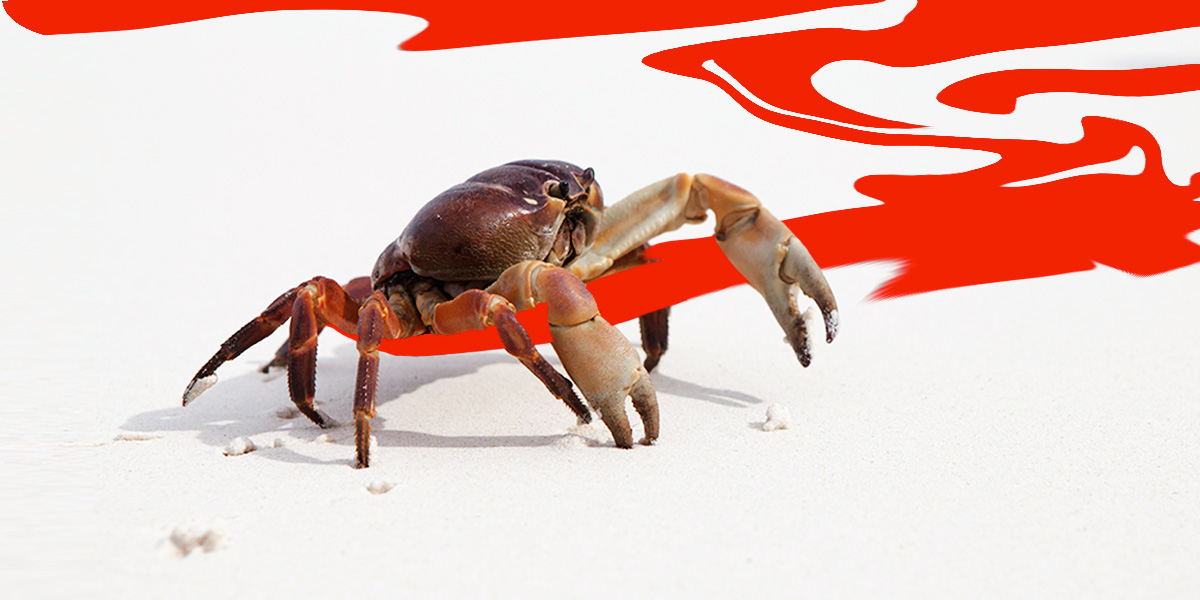 By the time I got out of the pool, I had five messages. Waiting at the light, the slivers of passing headlights passed over the hood of my car like sparks. You’re hot. You have a pretty face. So you’re bi? You could have a three-way with us. What are you up to tonight? You should put up more pictures. 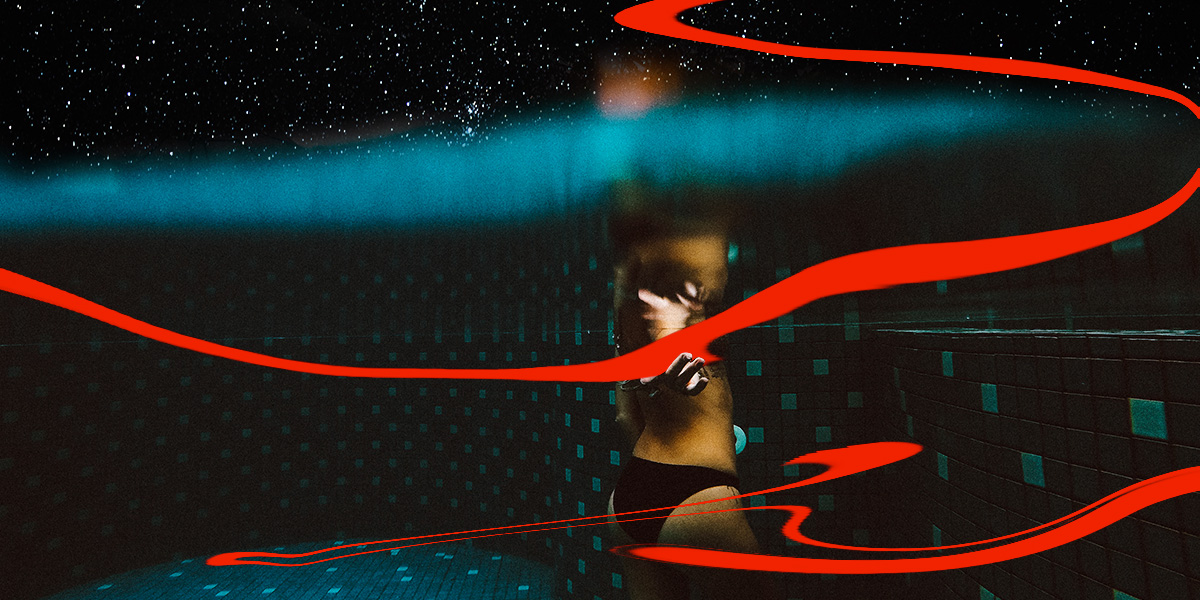 The Private Activism Of Personal Connection

There are multiple ways to be an activist. It does not have to be a large public gesture. In private, trusting conversations with someone very different from you, you can create the space for revolutionary change. Connecting with each other on every scale contributes to a stronger global fight against injustice. 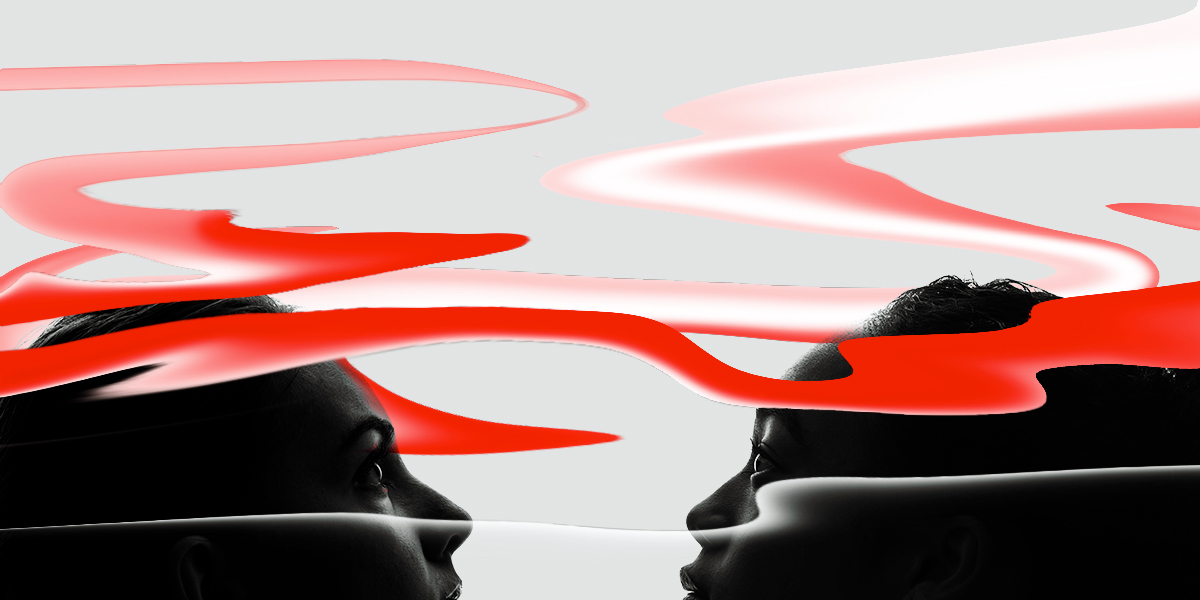 In Pursuit of a Pirate

We were just friends the first night she stayed over. I only had a single bed and there was little choice but to press our bodies close together: one big spoon and one little spoon. My desire for her followed me around like a lost dog. It would scratch at the door, whining and begging to be let out. 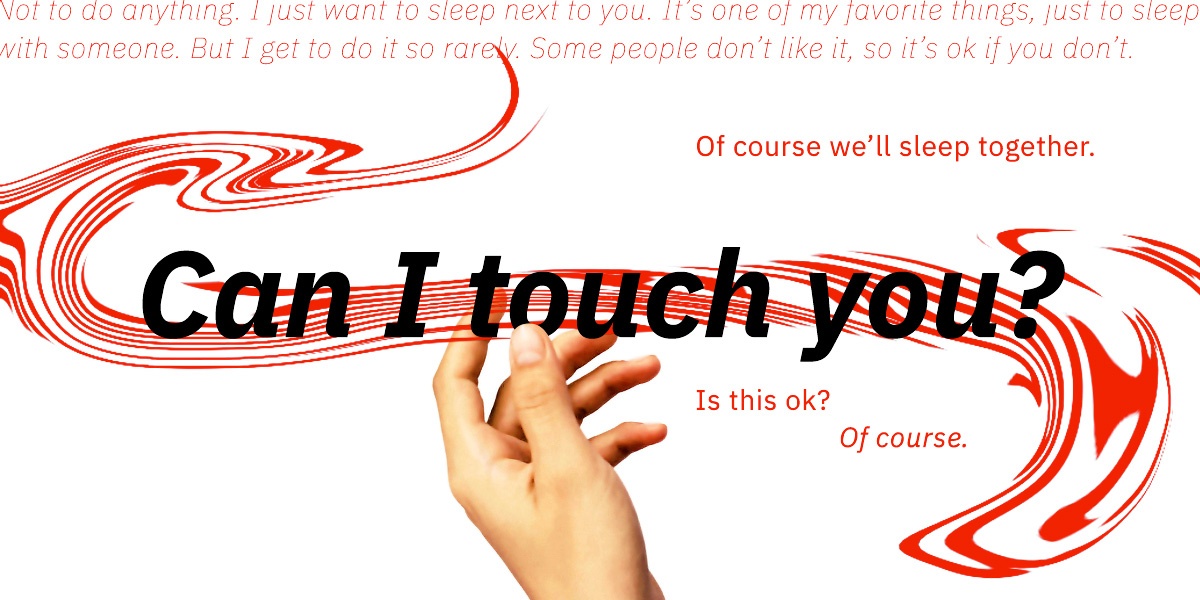 Loading Comments...
SUPPORT QUEER MEDIA AND GET YOUR TEES AND HATS FOR PRIDE AT THE AUTOSTRADDLE STORE →