In its 5th year, dapperQ continued to throw the most inclusive New York Fashion Week runway event – one that actually strives to represent our vast community. Yes, it’s a problem that there’s only one, but it was amazing and filled with beautiful humans.

The inclusion of the queer community in fashion has always been a narrow sliver of folks who fit in where people want them too – and are often a driving force abandoned in the final hour, kept behind the scenes or simply used as a commodity. Like most mainstream industries, credit isn’t given where credit is due and moreover, it is never an authentic representation.

The theme this year was “Dress Code,” because honestly, f*ck your dress code. Fashion policing (as well as societies so-called standards of beauty), from the internet to laws, is still playing a major role in our construct of identity. We’re continuing to push the boundaries, take back our power, and use it to construct and represent our identities.

We’re done being told how you want us to be. 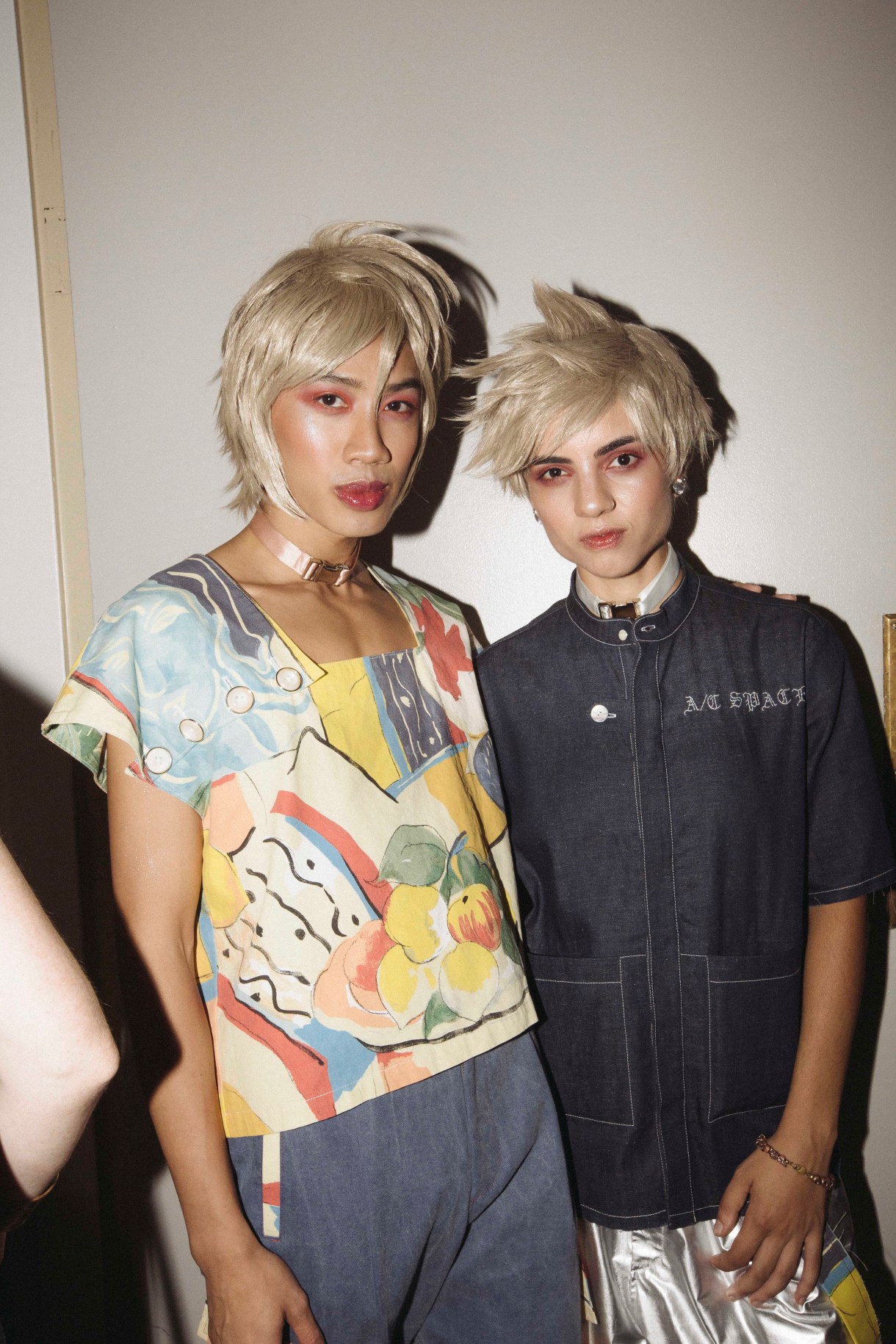 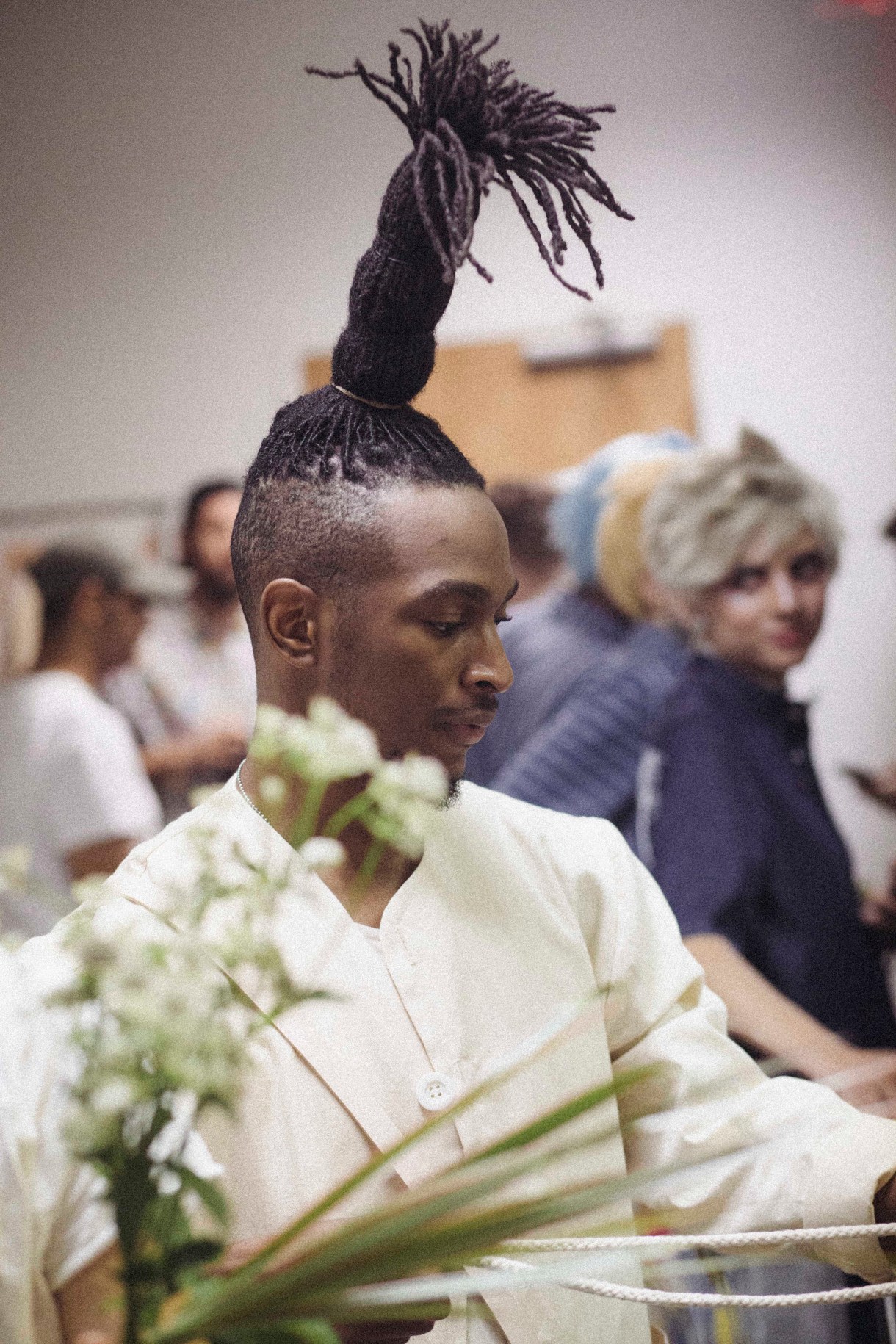 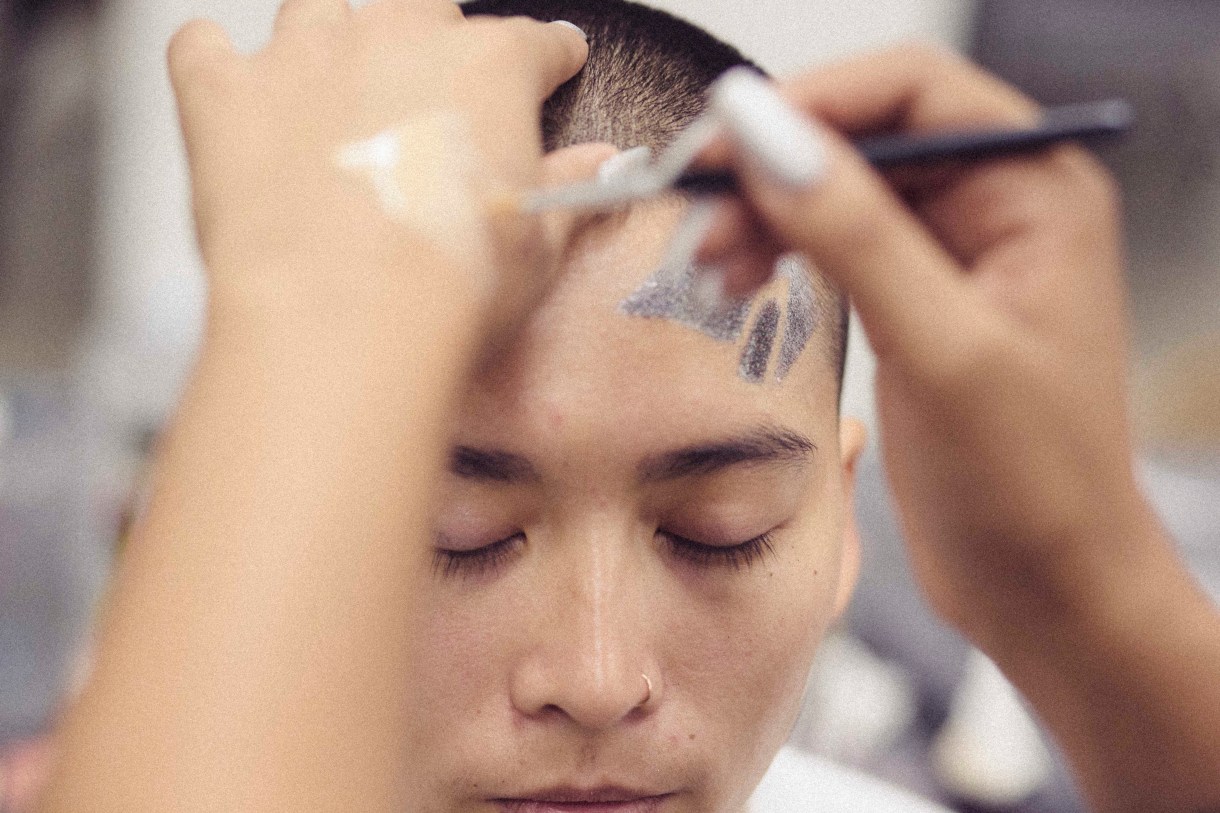 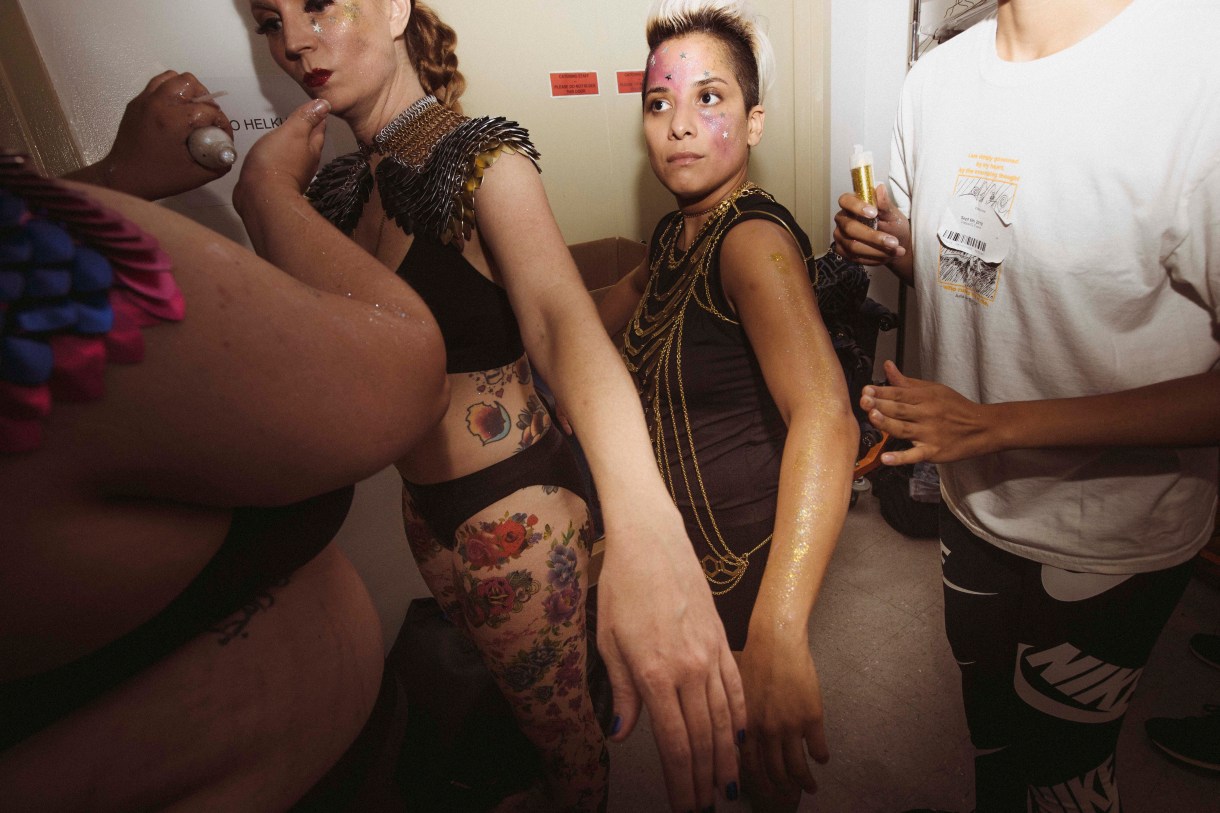 Is it even a queer event if there isn’t a line up for glitter? 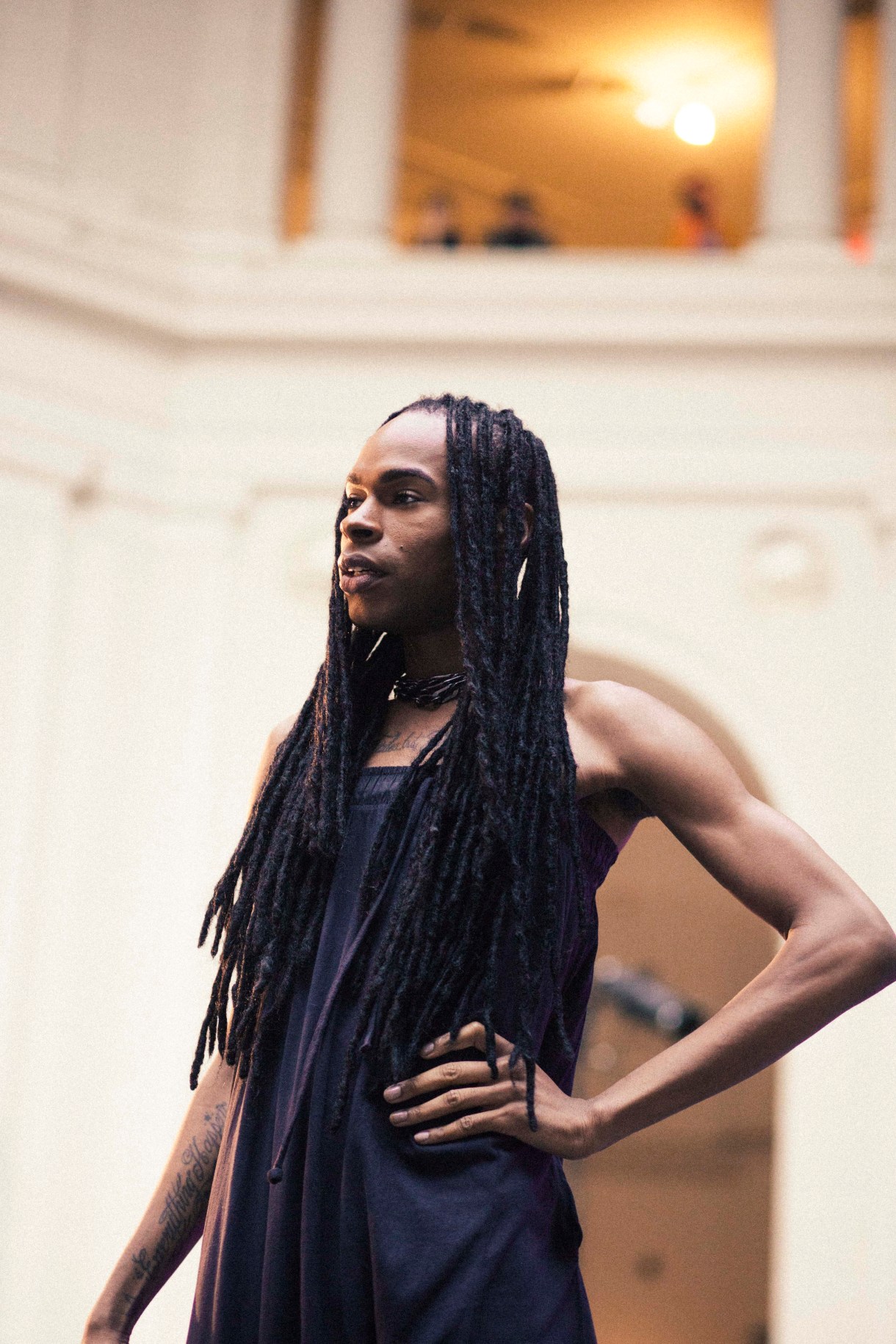 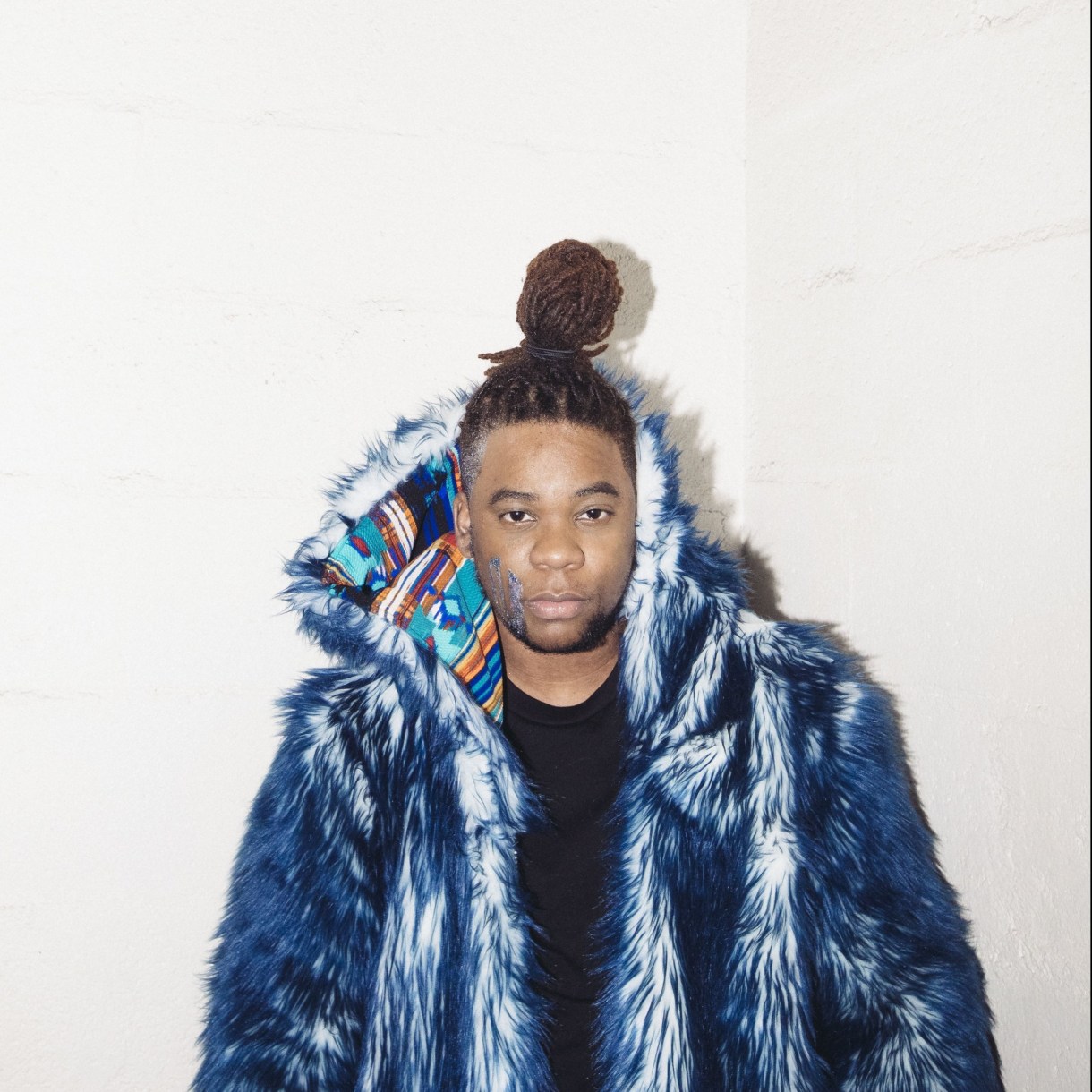 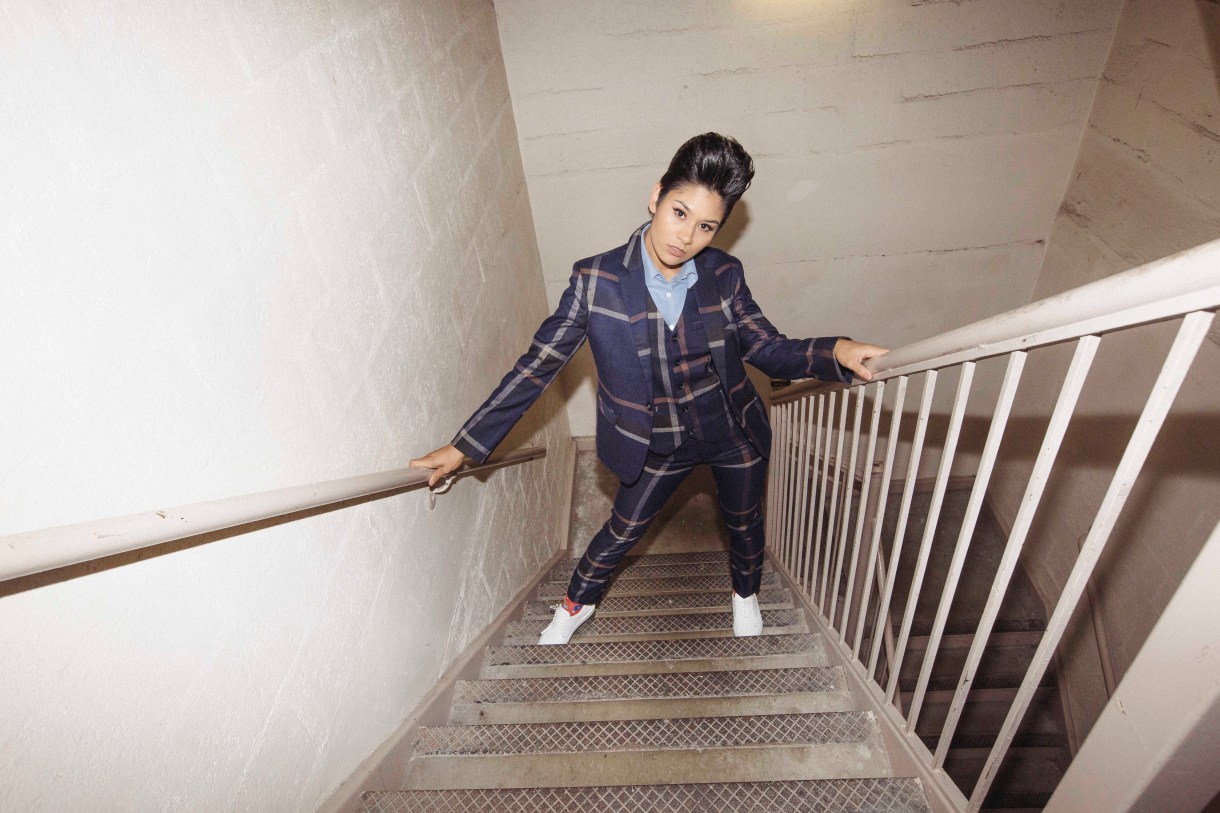 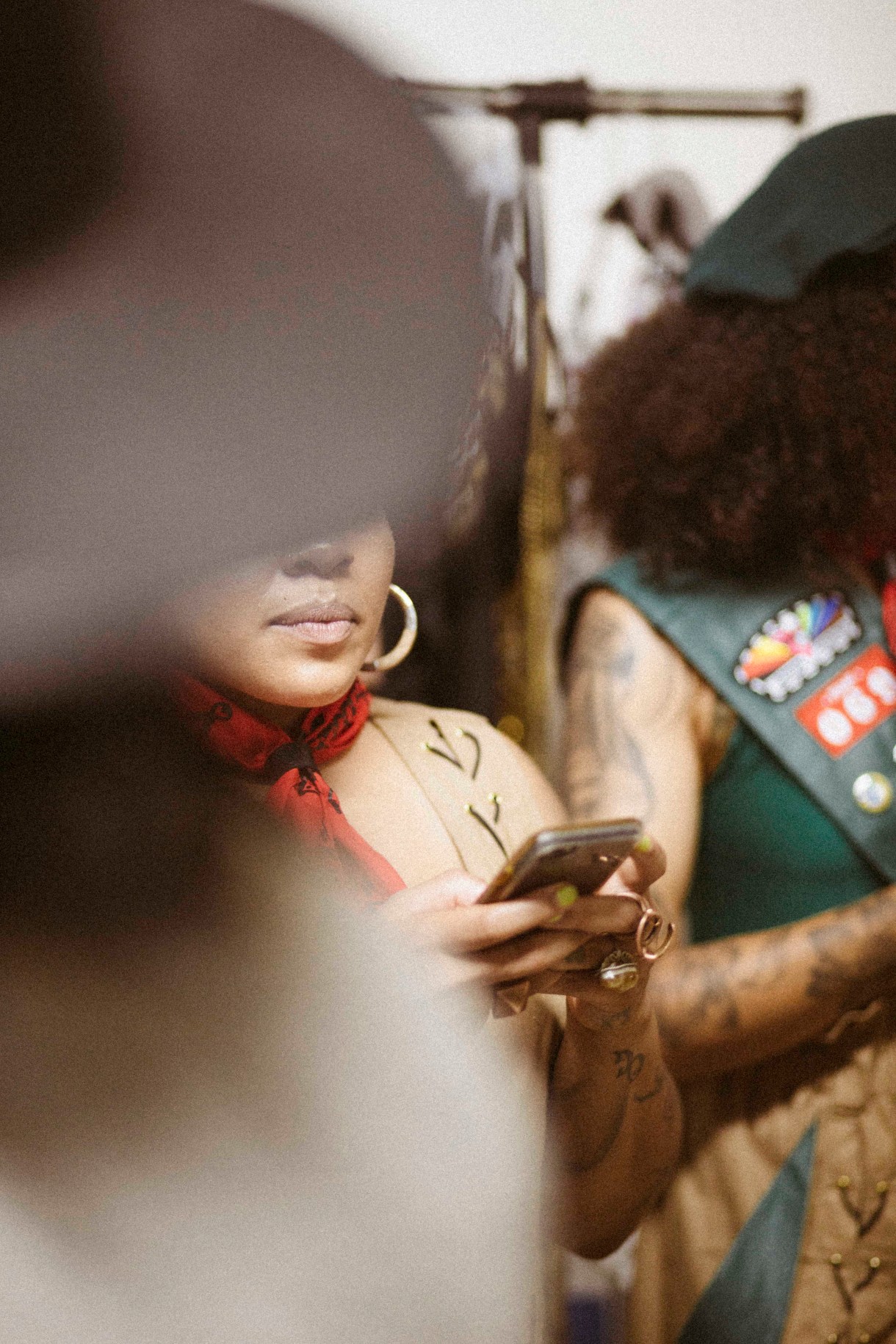 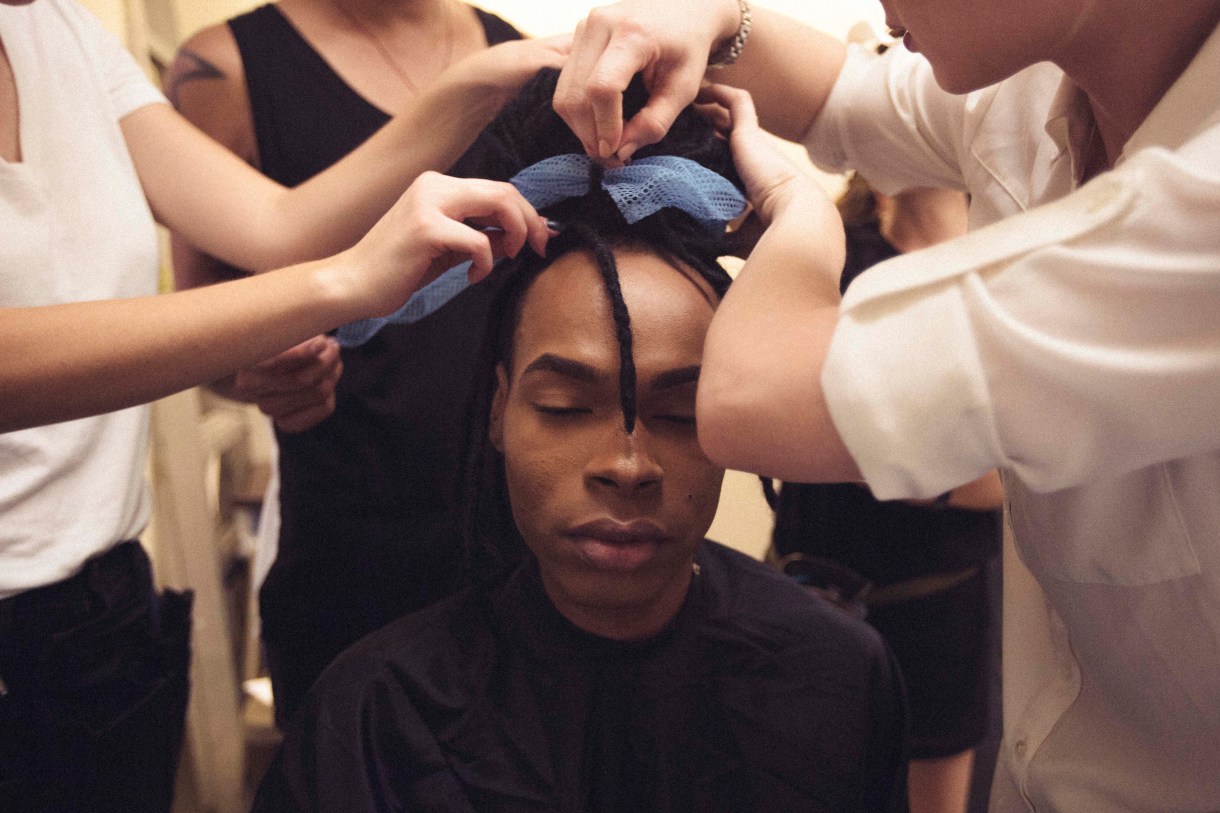 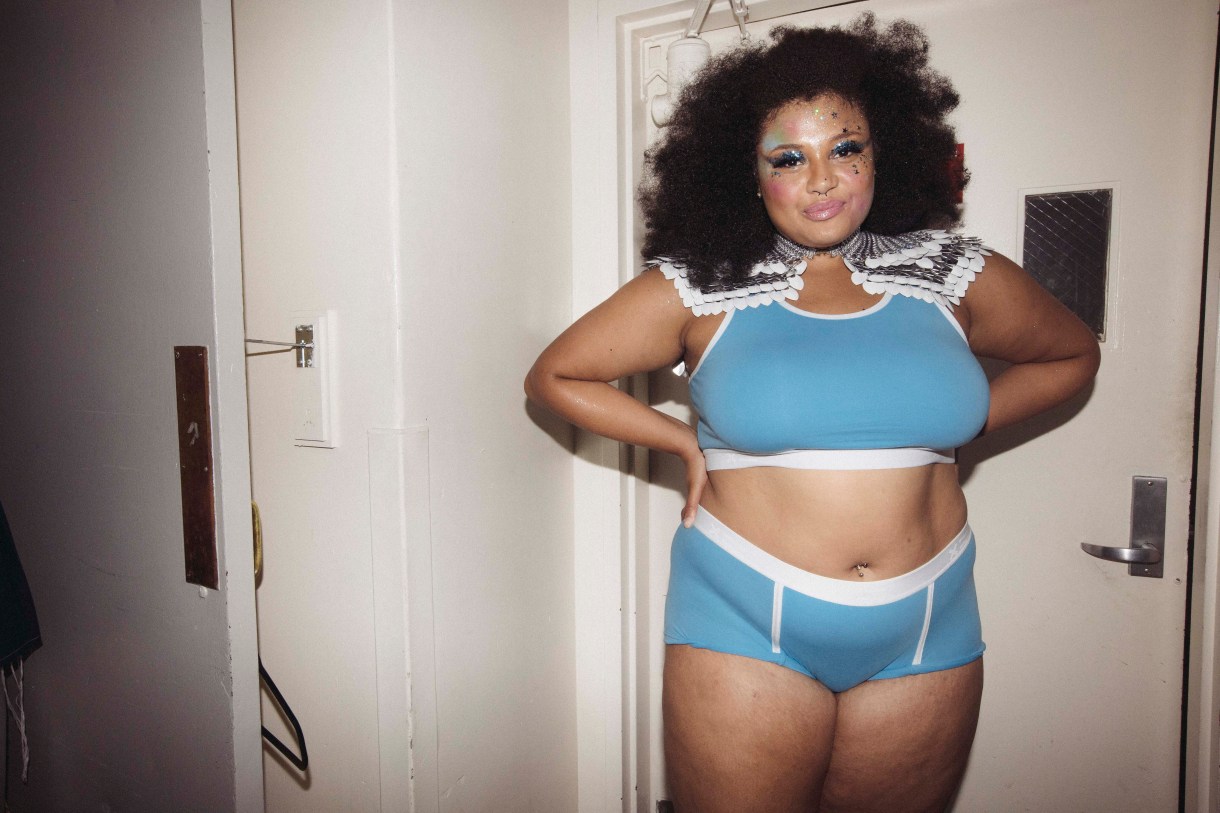 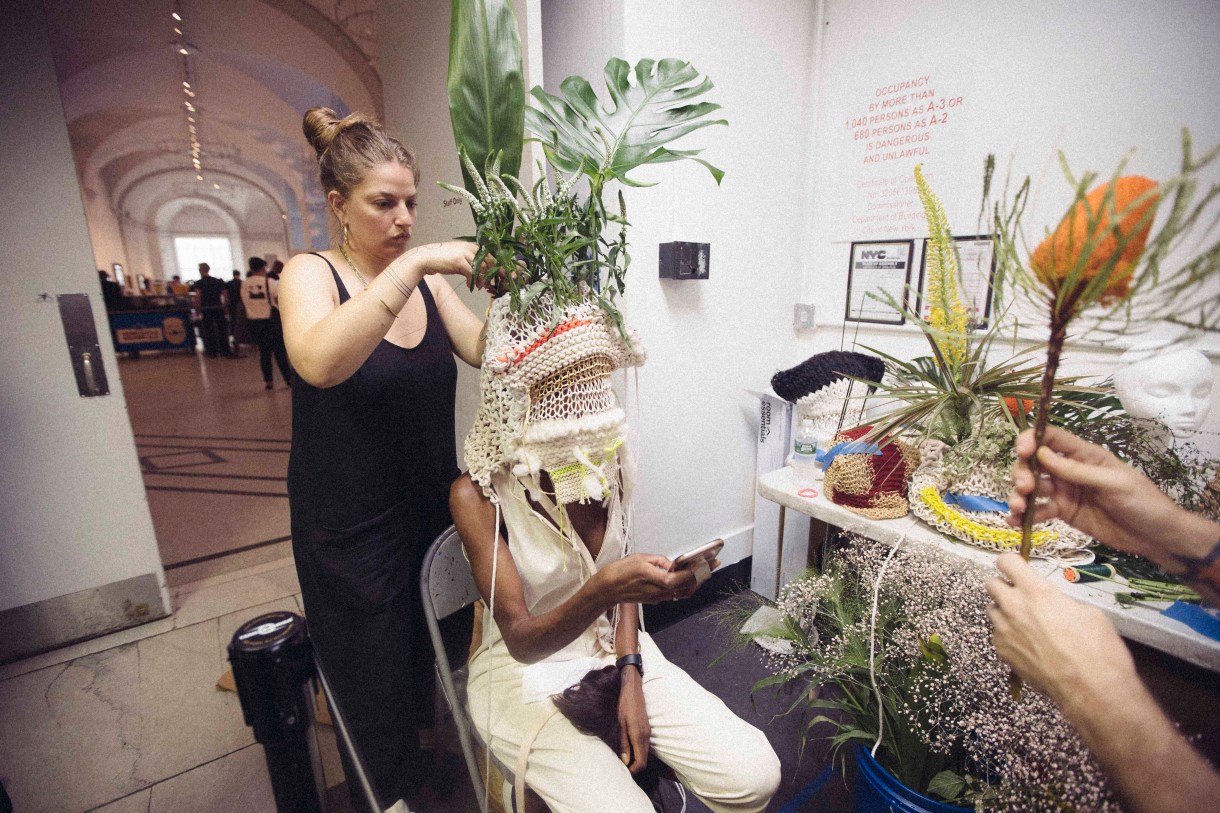 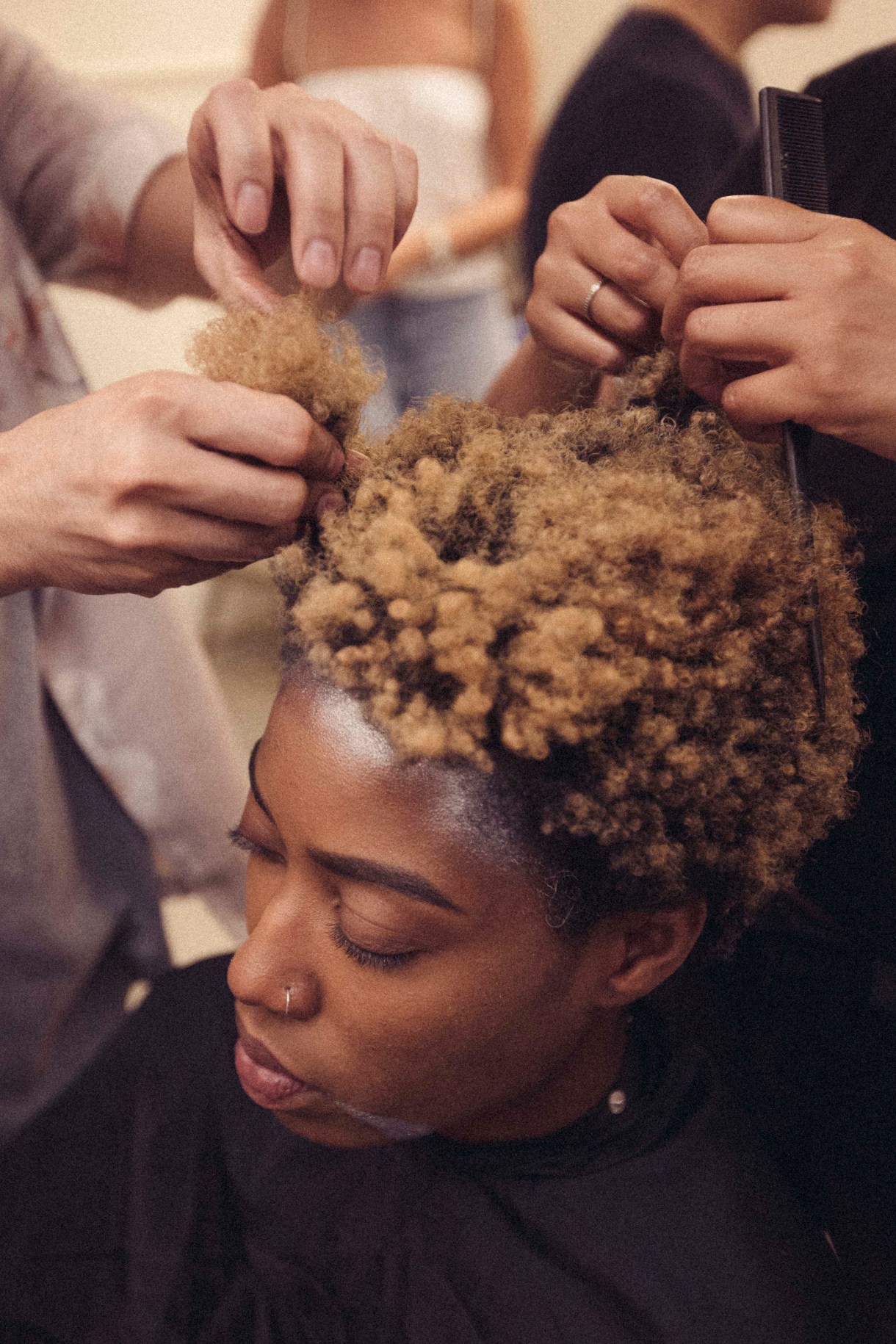 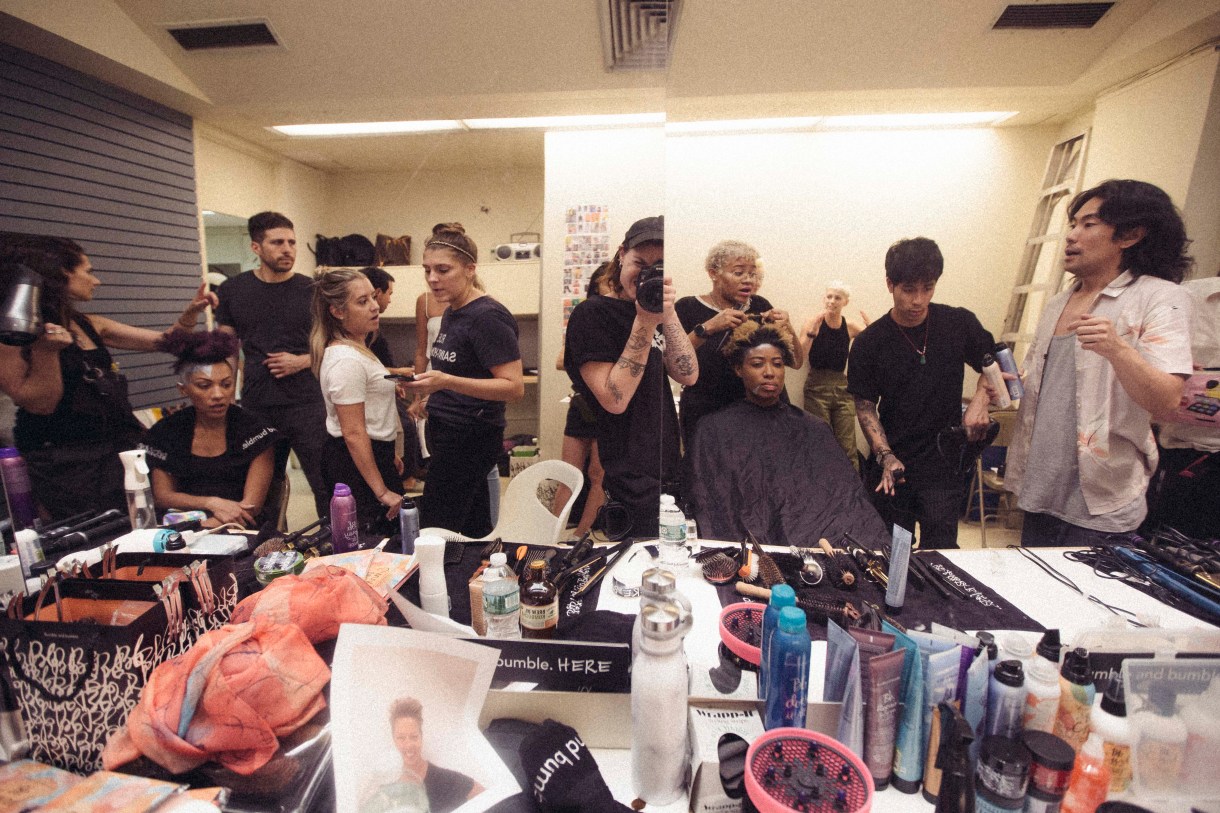 The Bumble and Bumble hair room 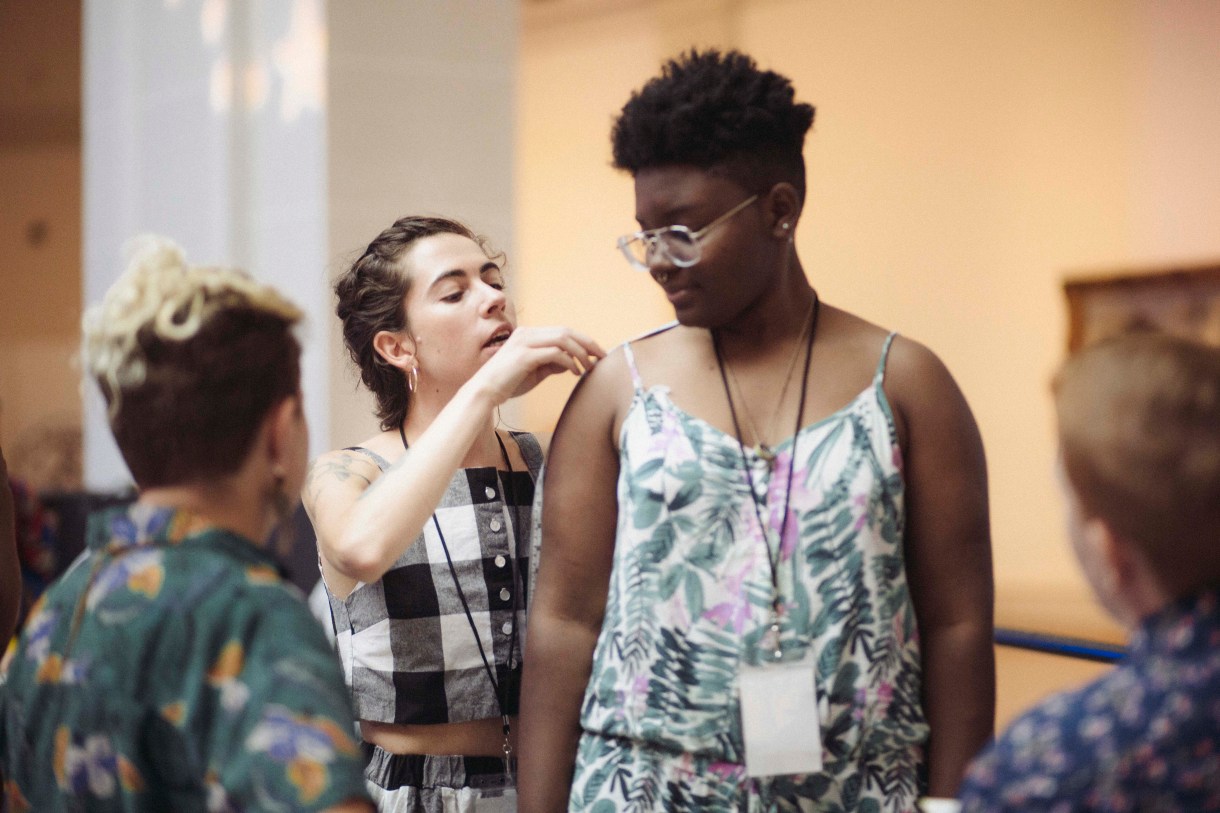 Katie Whittle running the Sew Queer free measurement station because knowing your measurements is the key to getting great fitting clothing! 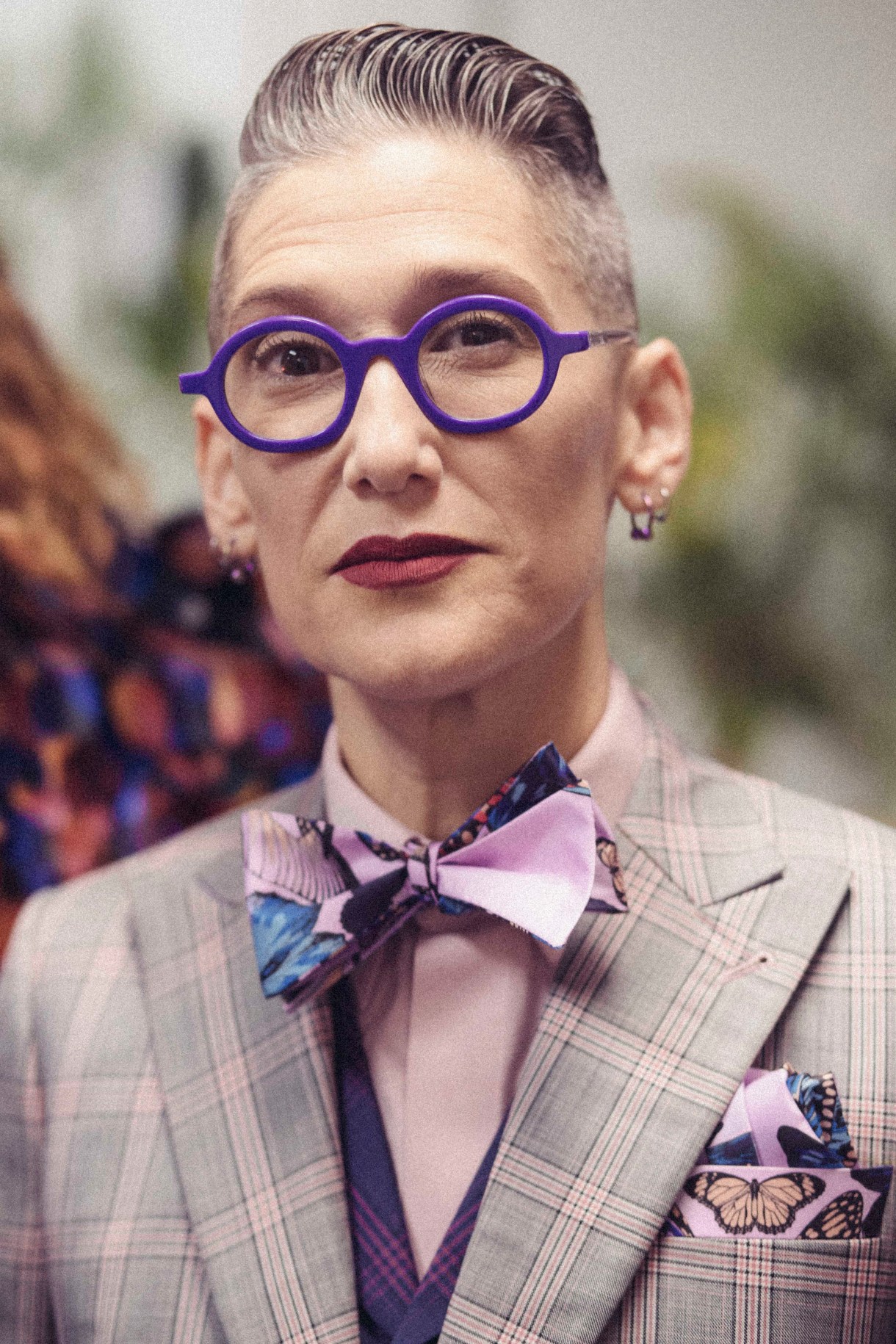 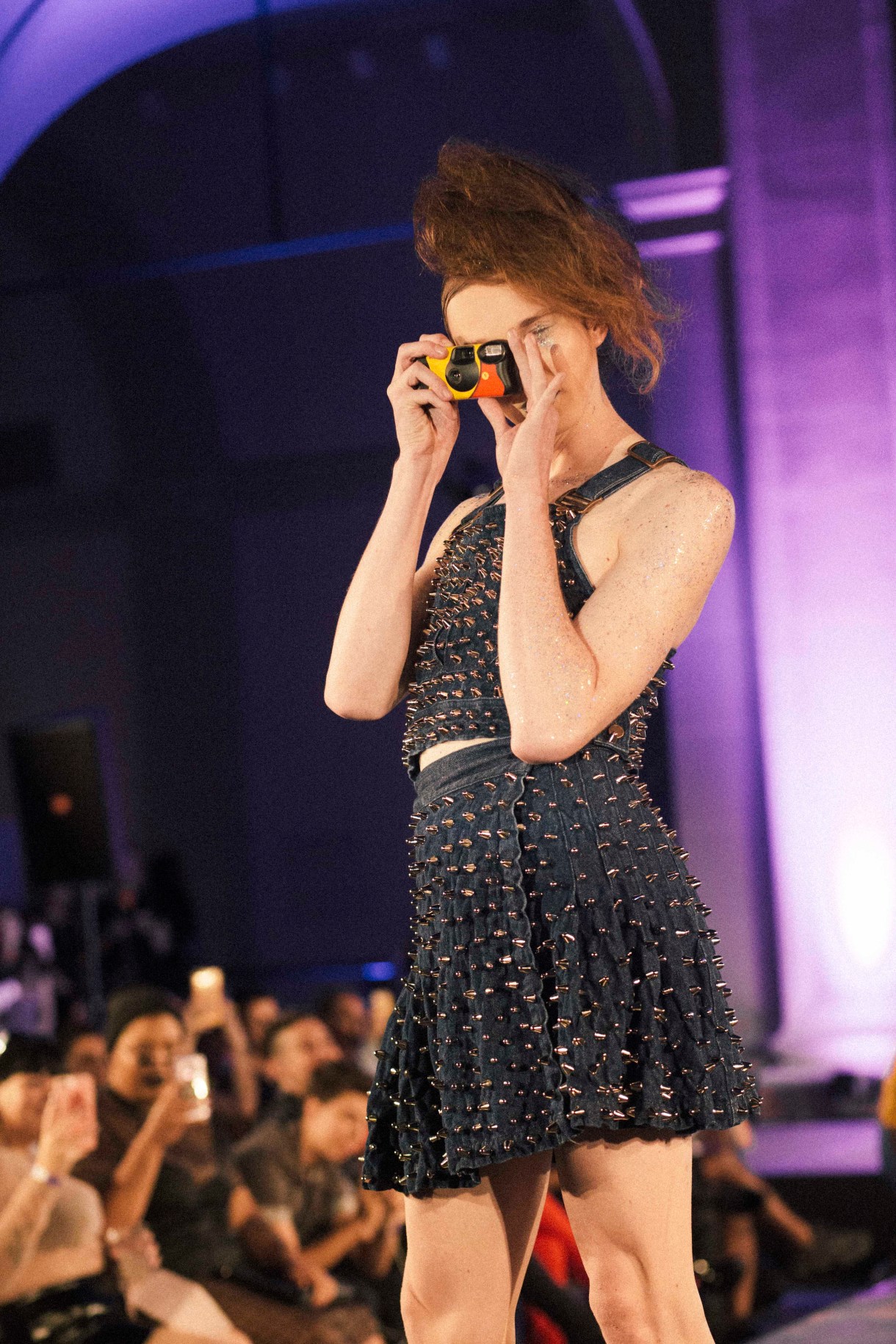 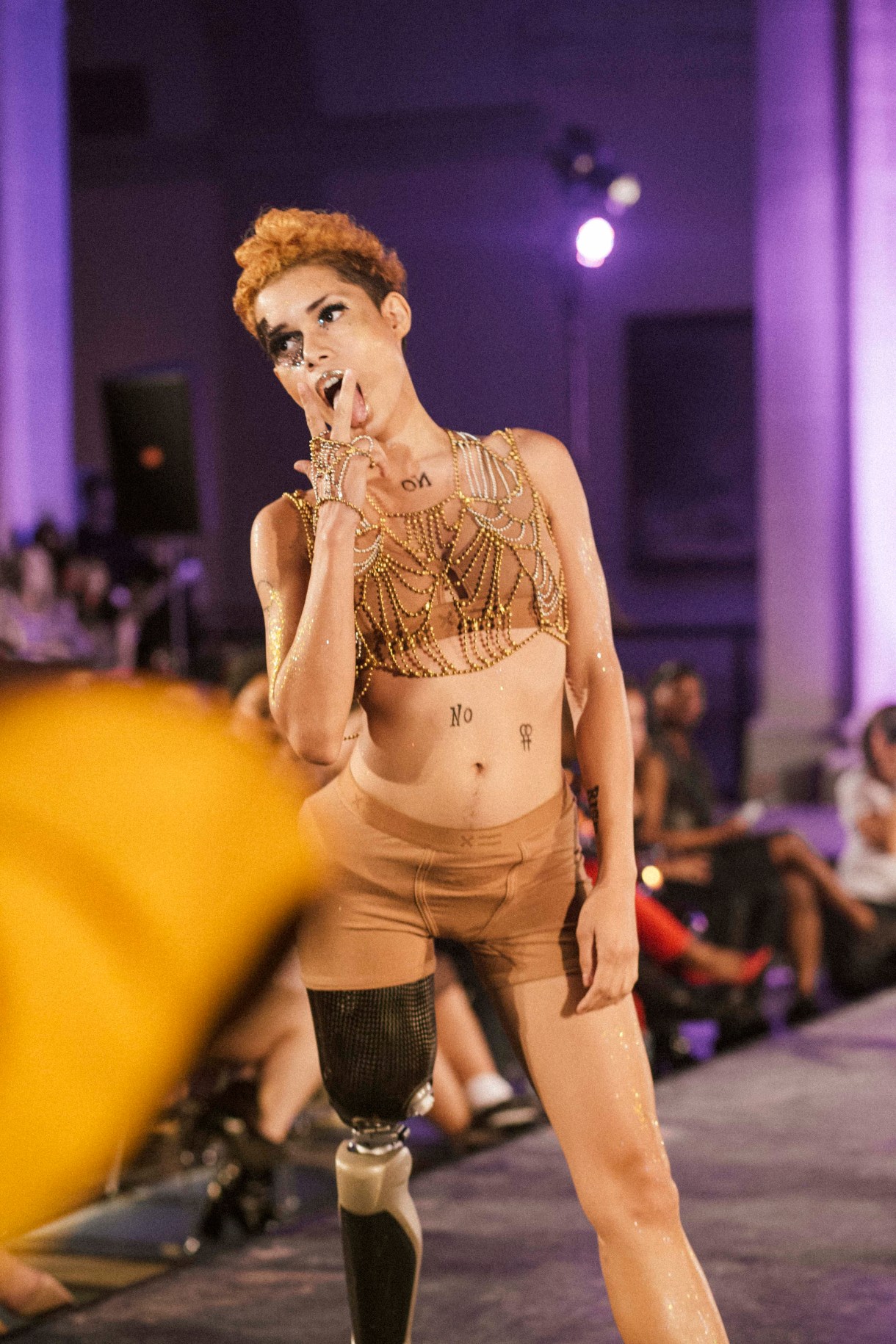 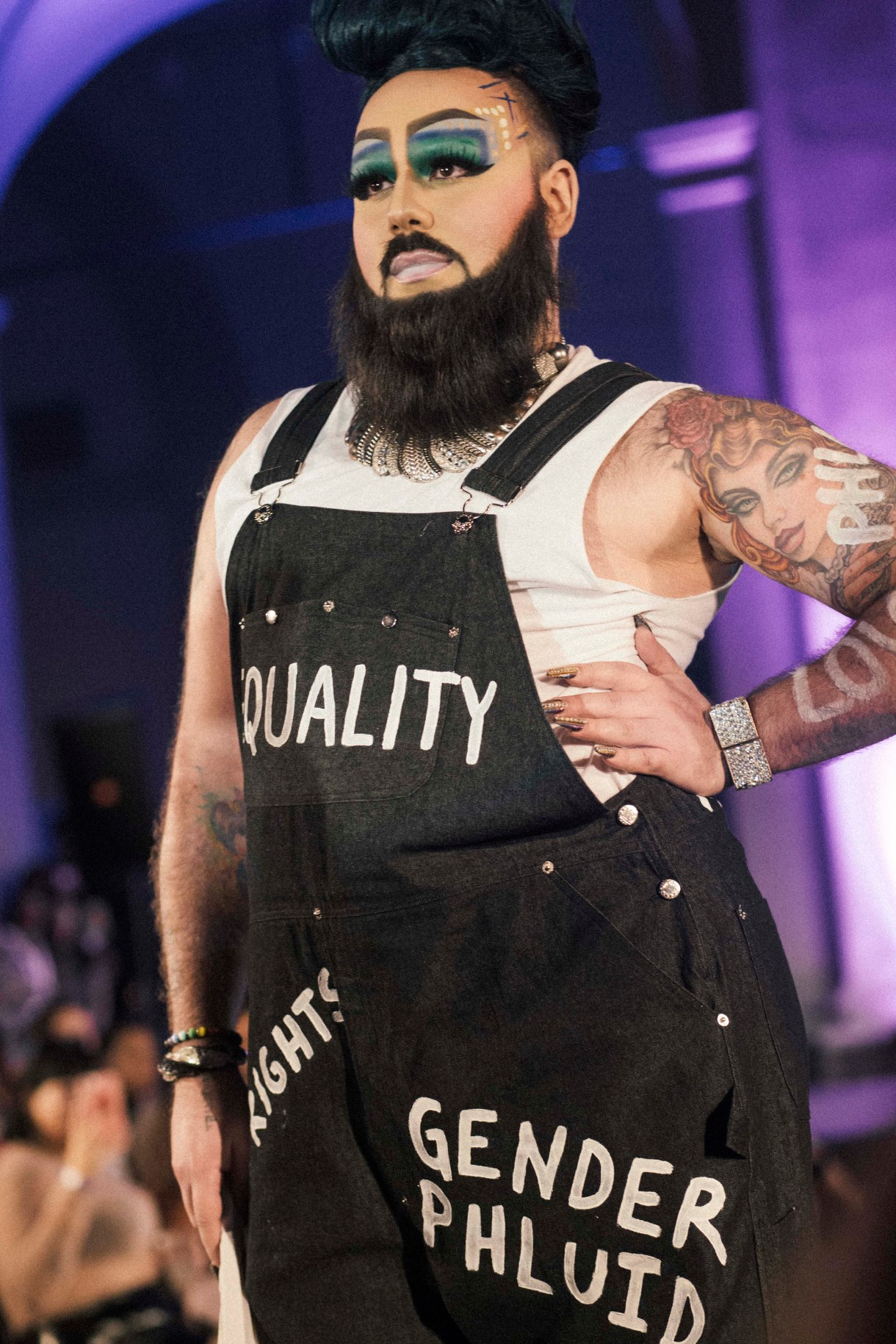 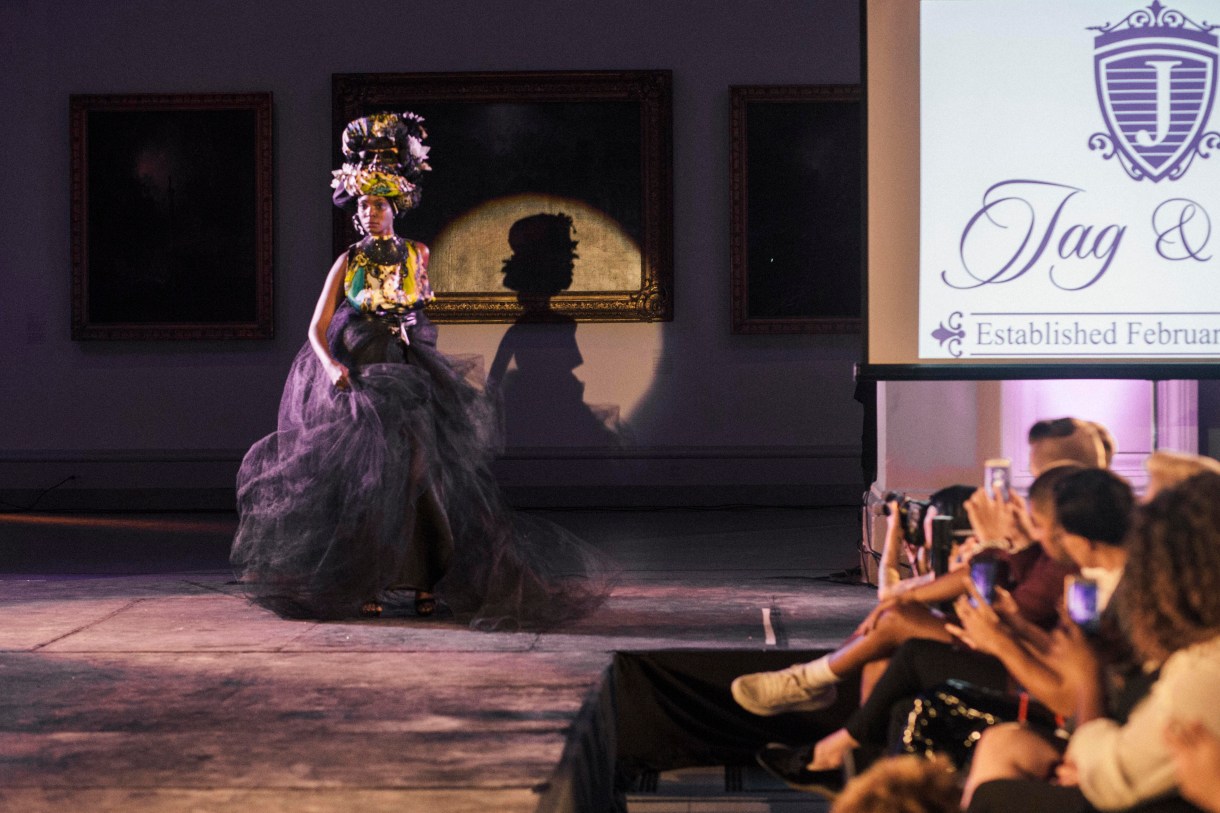 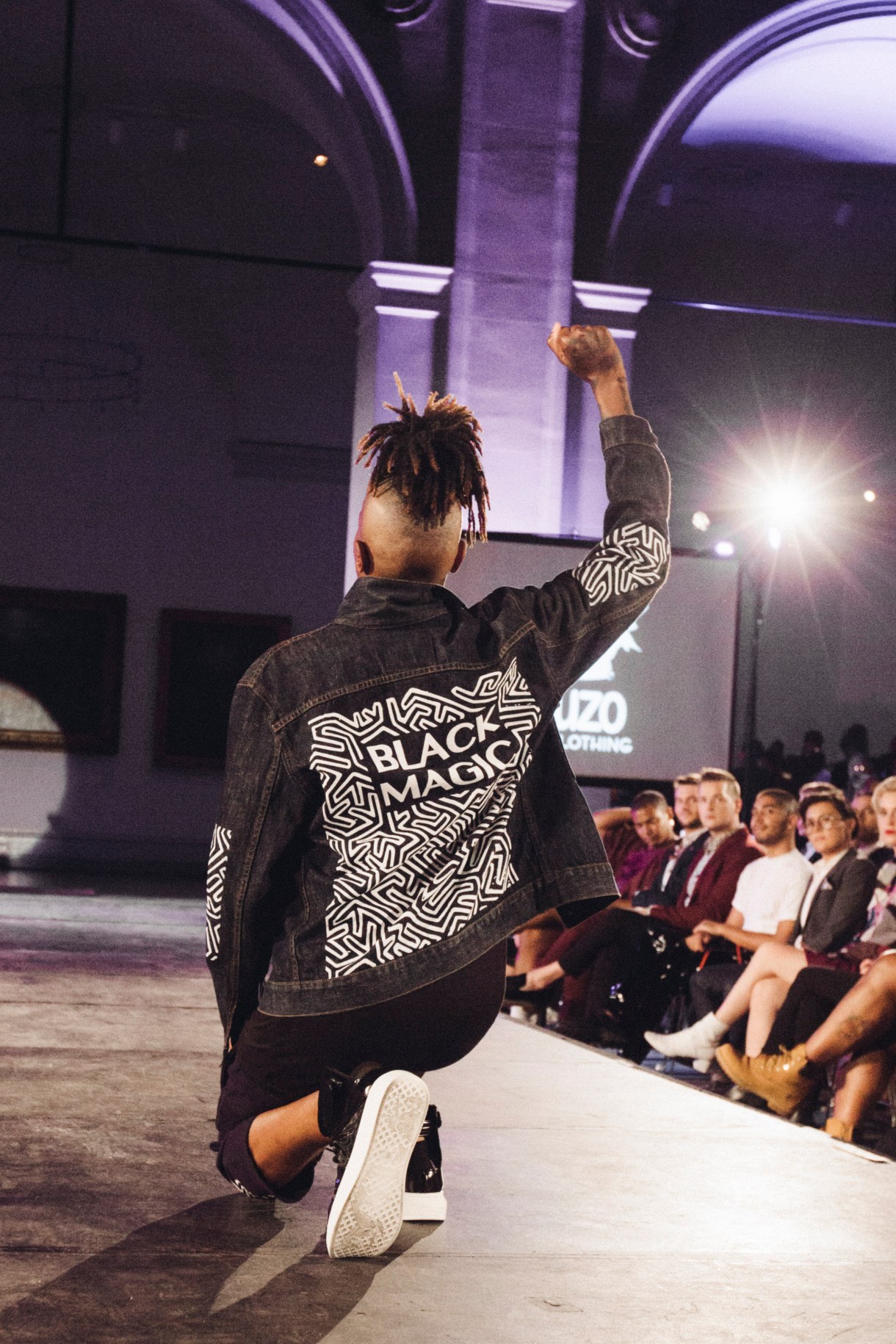 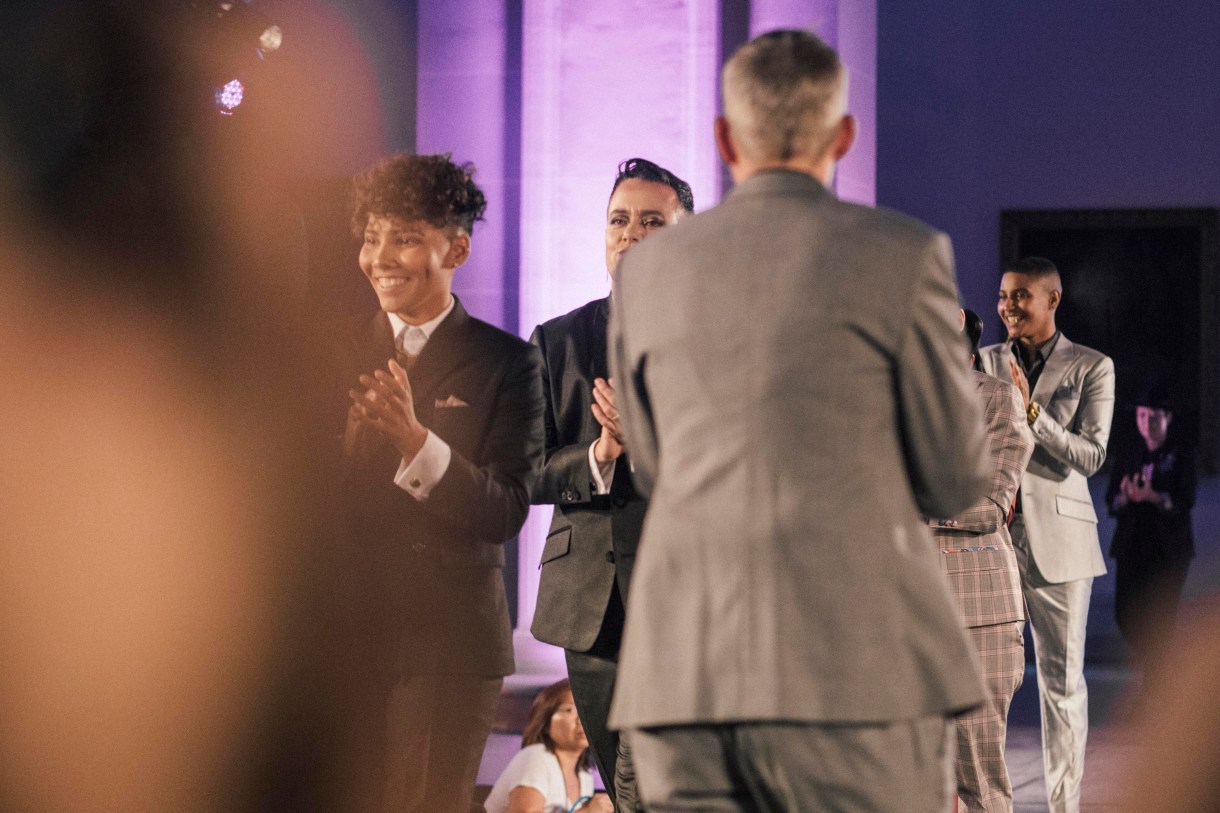 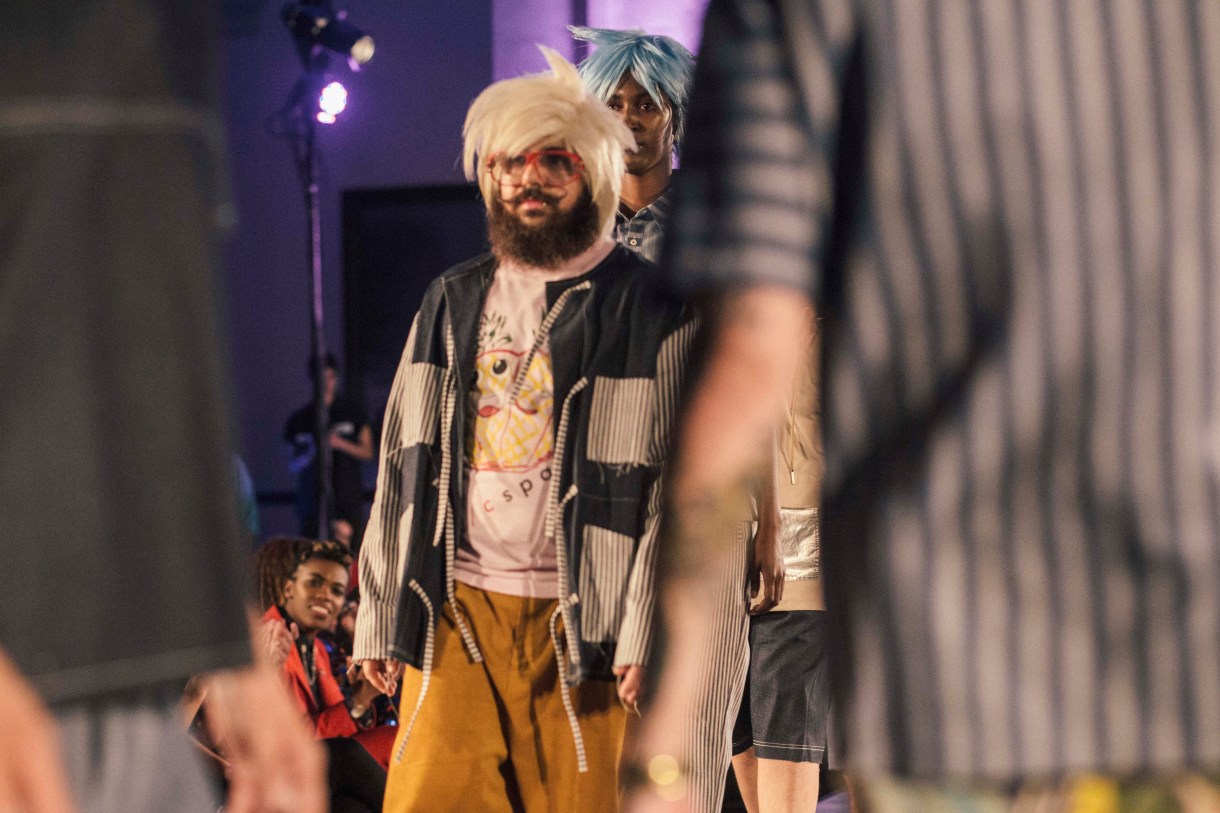 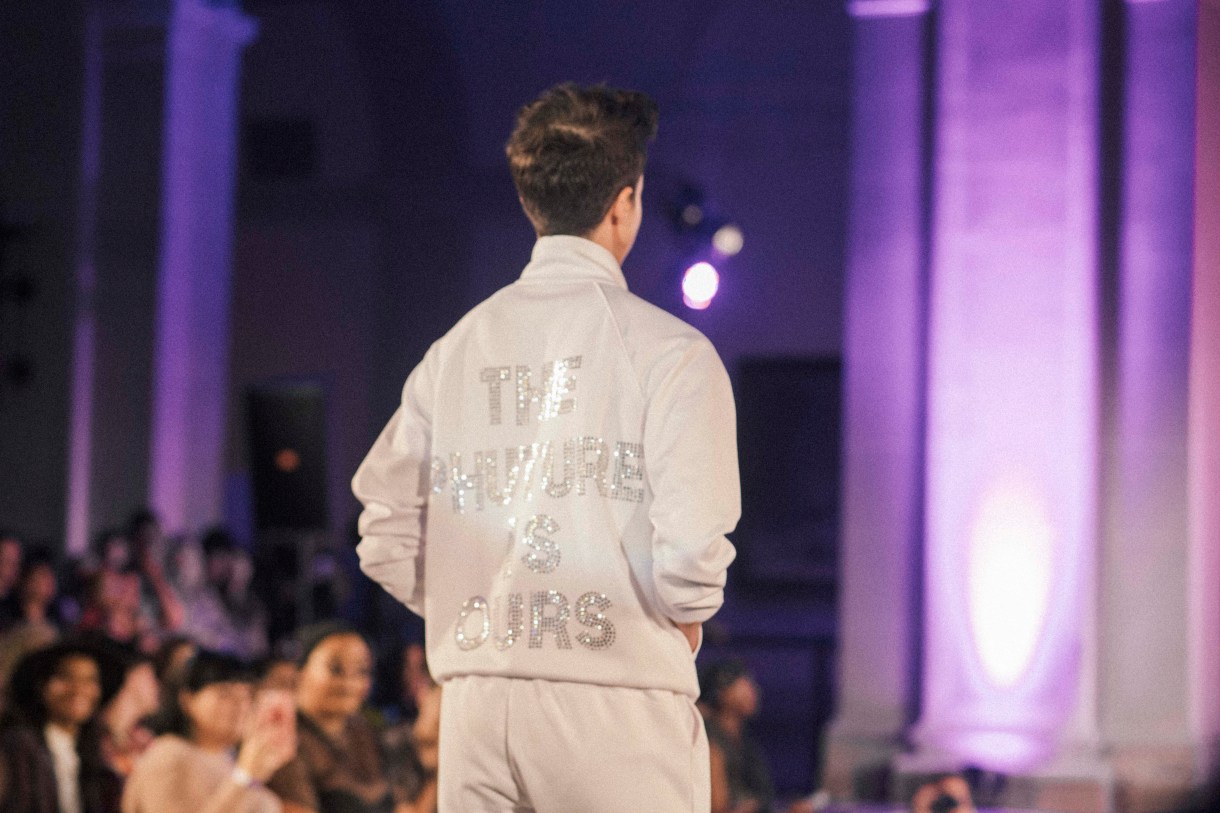