I think I would like to team pick every single album that NPR streams, and the debut album from indie pop duo Cults is no exception. They’ve been building buzz for a while and so whether or not you know it, you’re probably already familiar with some of their songs, such as the highly addictive “Go Outside.” And if you not, get ready.

The record drops on June 7, you can pre-order it here. 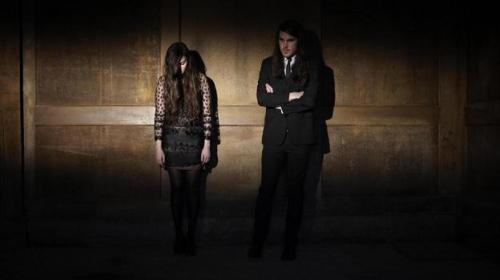