It’s that time of year when my attention turns to three things:

I’ve been a loyal viewer long enough to remember when fall was the only time TV was new (there was none of this “midseason replacement” and “summer premiere” crap). But I can’t remember ever seeing such a full-to-bursting fall schedule! And yet very little of it looks half as thrilling as a lingering glance (or lingering shooting lesson, zowie!) on Rizzoli & Isles.

Instead of trying to get my head around the gargantuan list of new and returning shows (several people with superpowers have already compiled some handy lists and schedules), I’m just going to hit the highlights and lowlights.

I can’t decide what appeals to me most: the setting (Atlantic City during Prohibition), the cast (including Steve Buscemi and Kelly Macdonald), the title that reminds me of Monopoly, or the fact that I’ll now have something to watch on Sundays while I’m waiting for Mad Men to start.

This is apparently the real-life version of Big Love. I mention only because it makes me think of that “Sister Friend” thing — remember when Rosie O’Donnell and Wynonna Judd called each other that all the time? No? Well, I’m just saying: I hope they don’t start calling each other “Sister Wife.” Ick.

I’m not sure I can actually bring myself to watch this, because it looks like a lame(r) descendant of The King of Queens. But Melissa McCarthy is adorable and truly gifted comedically and will always be the only real Sookie to me (Stackhouse who?). Also, Swoosie Kurtz is in it, and I still miss Sisters.

This show seems to feature girls with guns, including Rose Rollins (Tasha on The L Word). That is all I (need to) know. 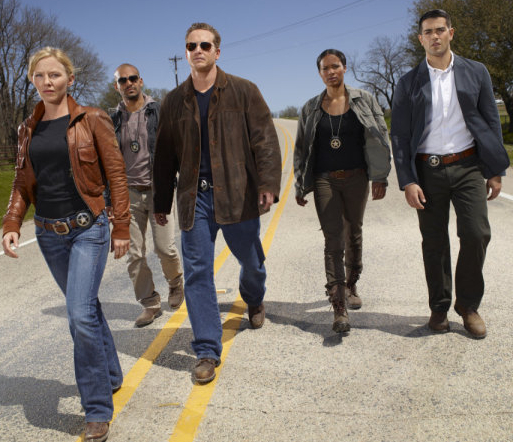 Kidding!! You couldn’t pay me to watch anything that stars the spawn of James Caan. (Yes, Grace Park is on the show too, but I just don’t think that’s enough to overcome the rest of the suckage.)

FlashForward made me wary of shows that have a big secret, but Laura Innes is on this, so I’ll give it a try. Oh, and Lisa Vidal is on it too. Wait a minute! I just figured out what the “event” is: the reunion of Dr. Weaver and her firefighter girlfriend Sandy! Can we please page Dr. Legaspi while we’re at it?

Nothing will ever be as good as that amazing first season — featuring Mia Wasikowska in a heart-breaking, breakout role — but I’m looking forward to seeing Debra Winger and Amy Ryan every week. But wah, no Dianne Wiest!

I don’t always love everything about this show, but I’ll still be happy to see it (and Jane Lynch) again. 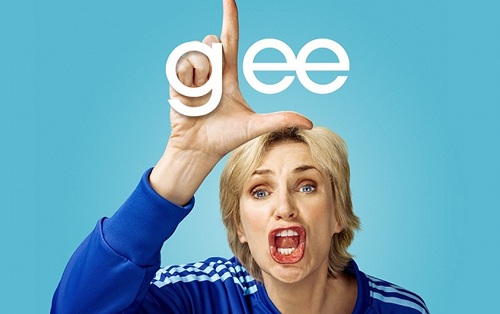 Hmm. Why didn’t they call it Detroit 4-4-2 and use that Blondie tune as the theme song? Also, Michael Imperioli plays a cop on this show, which just makes me miss the American version of Life on Mars. Um. Never mind.

This seems to be about the recession and parenthood. These are not my favorite topics. But Martha Plimpton is one of my favorite actresses, so I’ll give it at least two episodes before I give up and watch The Goonies instead.

Bluh. The presence of Will Arnett and David Cross does not another Arrested Development make. And why does David Cross get to have two new shows while Laura Kightlinger (whose brilliant The Minor Accomplishments of Jackie Woodman is being ripped off by the aforementioned Cross on his other show) has none?

I still don’t think Archie Panjabi deserved the Emmy, but I sure do hope Kalinda turns out to be gay. Mostly I wish Alicia would smash Peter’s face in. Then the title would be all sarcastic and stuff.

Updaaate! It seems Lili Taylor may play Kalinda’s love interest. Yeeee! Taylor has always had the gayest vibe ever, even when she’s playing straight. And she is always a delight. Though I still wish I’d never seen The Addiction.

Maura Tierney is breathtaking with short hair. But not with Rob Morrow at her side. I do like the idea of watching a case unfold instead of being told who to root for. (Except I’m totally rooting for Maura’s side every time.)

The gayest and happiest show on TV. I wish I had just one relative who’s as funny (a la Phil), as lovely (a la Gloria or Claire) or as dapper (a la Manny) as these people.

I like it when NBC *actually* gets more colorful. But the ads for this show just make me want an espresso. 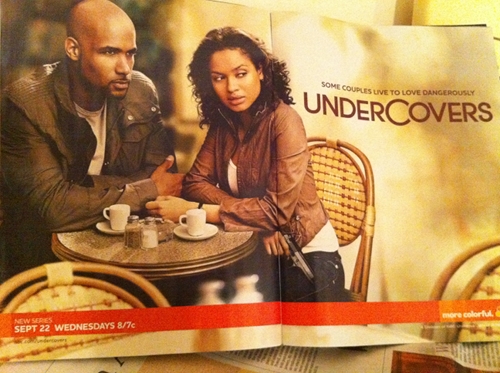 Casual racism against Indians is not funny, but the idea of outsourcing a white guy does make me chuckle. Probably not for an entire episode though. Unless they could actually outsource some of the white guy a-holes I work with. Hilarious!

I still can’t believe a Twitter feed got turned into a TV show. How does one tweet-cap such a thing? Also, I think they should have just called it SHATner My Dad Says. Hee.

I have yet to sit through an entire episode — I just fast-forward to the Calzona parts — but this show features the best lesbian relationship on TV right now. And wow, is that a sad fact! 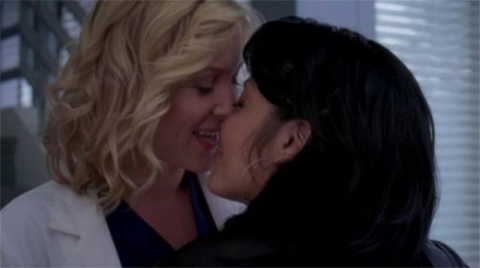 I take it back — the best lesbian relationship on TV right now is Liz Lemon and her female viewers. I’m betting this will be the last season of 30 Rock, though, because middle America doesn’t seem to like this brilliant show. Whuck?!

This really *should* be the last season of The Office, because it’s pointless to go on without Michael Scott. Hold me, Amy Ryan.

Fridays starting Sept. 15, uh, which was a Wednesday, NBC, new

Who would ever quit the Supreme Court? I mean, except for Justice O’Connor (I still haven’t forgiven her). But Carly Pope is on this show, and I’ve loved Jimmy Smits ever since he romanced a butch Ellen Barkin in Switch. He might not be able to overcome the preposterous premise though.

Jeri Ryan and Dana Delany. What more could you possibly need?! Maybe some better writing. Maybe not. 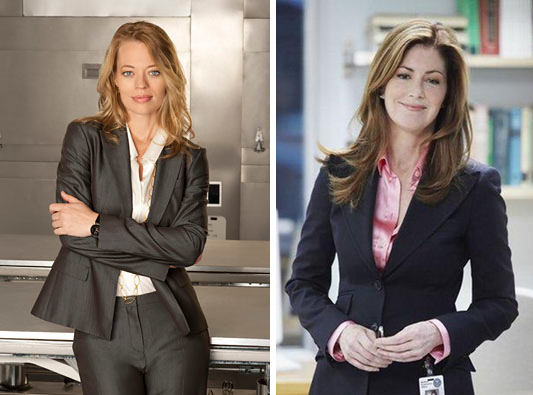 …and the most marvelous splendid fantastically exciting thing ever:

Can the second half of the season really be as good as the first? I can’t wait to find out. And we don’t have to wait as long as we thought, because it’s coming back in October instead of January. And guess what: Paula Malcomson (the mom) is still in the credits. I guess she didn’t plummet to her death after all. 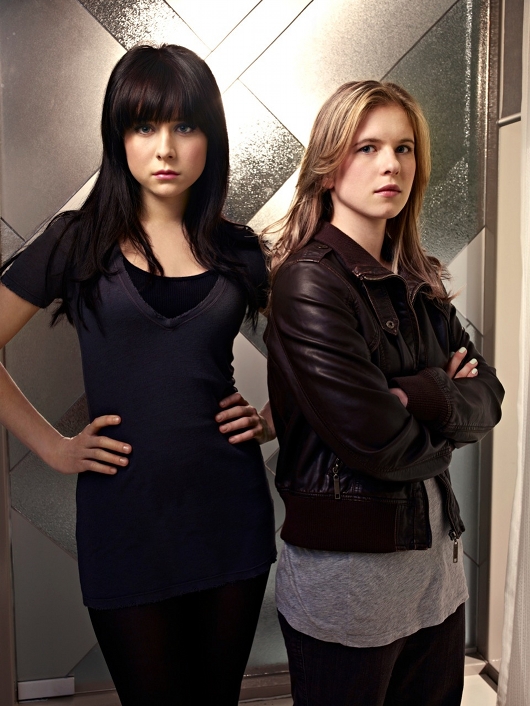 Whew. I’m spent. I’m sure I’ve forgotten a lot, and there are plenty of things I just don’t watch, like Bones and Fringe and House and probably some other amazing show with a one-word title. Lo siento!

And really: stock up now on snacks. This season will require some sustenance.