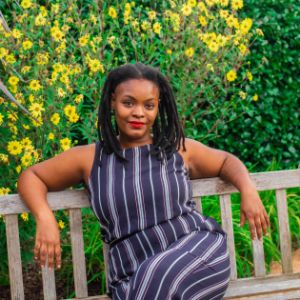 Aimée-Josiane Twagirumukiza (they & she pronouns) is an anti-racist organizer and cultural worker who is rooted in the struggles of Black, immigrant, trans and queer, survivors and workers. They are a certified life & transformational coach, who believes that organizing moves at the speed of trust. This mantra has defined their roles as a co-founder and sustaining member of Queer the Land, a QTBIPOC housing collective in Seattle, WA, and a founding member and current President of the National LGBTQ Workers Center, which fights against sexual and gender discrimination and harassment in the workplace. Aimée-Josiane has been a professional organizer for public sector employees throughout the South and Pacific Northwest with locals of the Communication Workers of America and the American Federation of Teachers. They have also coordinated large-scale anti-violence education for the Northwest Network of Bi, Trans, Lesbian and Gay Survivors of Abuse, and before coming to the Midwest Academy, they worked at the National Domestic Workers Alliance (NDWA) leading NDWA’s We Dream in Black program, which builds the power and leadership of Black homecare workers, nannies, house cleaners and unpaid family caregivers across the U.S. Aimée-Josiane is from Gikongoro, Rwanda, in the late 1990s, they emigrated from Zambia to the U.S. and were granted asylum. Since then they have lived on the U.S. coasts, and currently make home in Atlanta, Georgia with their wife who is a free-lance journalist, a sassy cat named Seven and a close-knit group of friends and family. They have a BA in Sociology from Georgia State University. 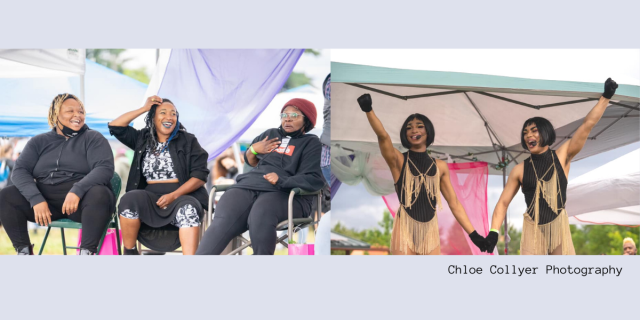 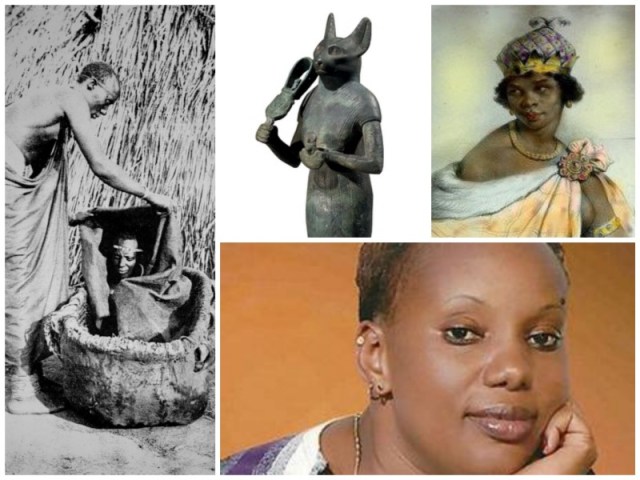