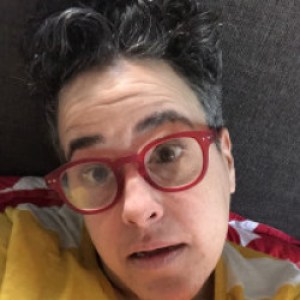 Candy Feit is a documentary photographer and artist who focuses on creating deep narratives about people and their relationships. Her work has appeared in The New York Times, The Globe and Mail, Los Angeles Times, Chicago Tribune, National Geographic Magazine, U.S. News and World Report, Time Magazine and dozens of other publications. After spending the last decade living and working in West Africa and South Asia, Feit is now based in New York. 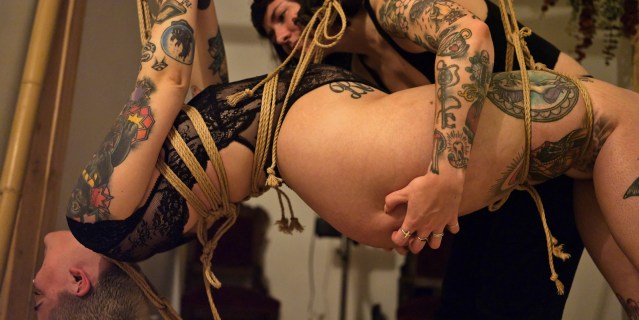