For this month’s Ask Your Friendly Neighborhood Lesbrarian I’m answering: this tweet looking for:

Any [books] with summer love affairs, maybe abroad? Something like Call Me By Your Name but with wlw

Now that summer is finally on its way, what better time to read books about summer lesbian affairs! Below are 8 books set in the summer, both YA and adult, featuring women falling in love with each other.

The Summer of Jordi Perez by Amy Spalding by Katrina Carrasco 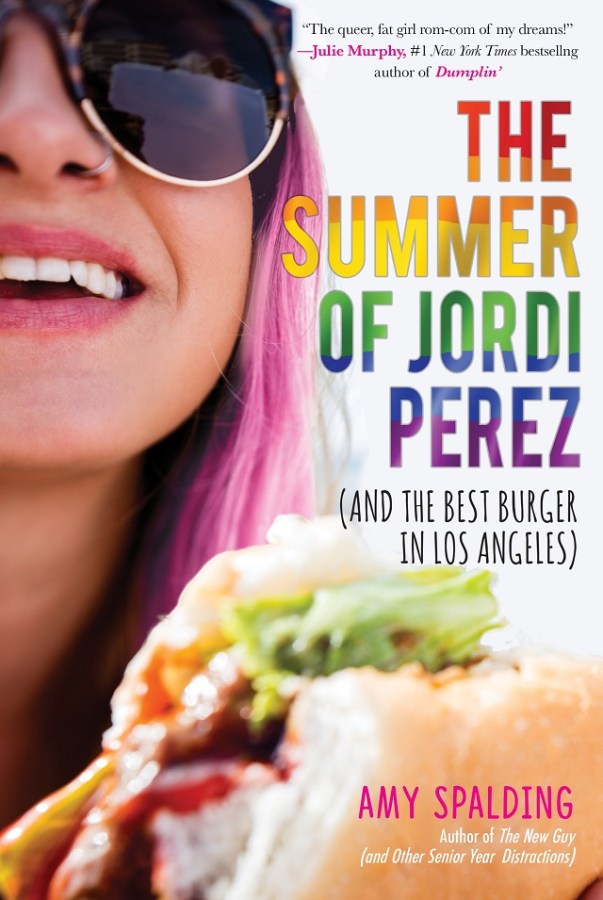 If you’re searching for a ridiculously cute teen lesbian summer romance, look no further. Abby Ives is a fashion-obsessed, fat, 17-year-old gay girl. She’s about to start her summer internship at her favorite LA boutique, which is supposed to turn into a paid gig in the fall. On her first day, she’s surprised to discover that she has a co-intern — and there’s still only one job up for grabs come September. The fact that she really wants to kiss her cool photographer co-intern Jordi Perez is just the icing on the cake. Will Jordi and Abby’s relationship survive their competition for the job? Can camera-shy Abby really date a photographer? This romance has great fat representation, and is refreshingly a coming-of-age but not a coming out. It’s lovely to see Abby move from feeling like the sidekick to the star in her own story. 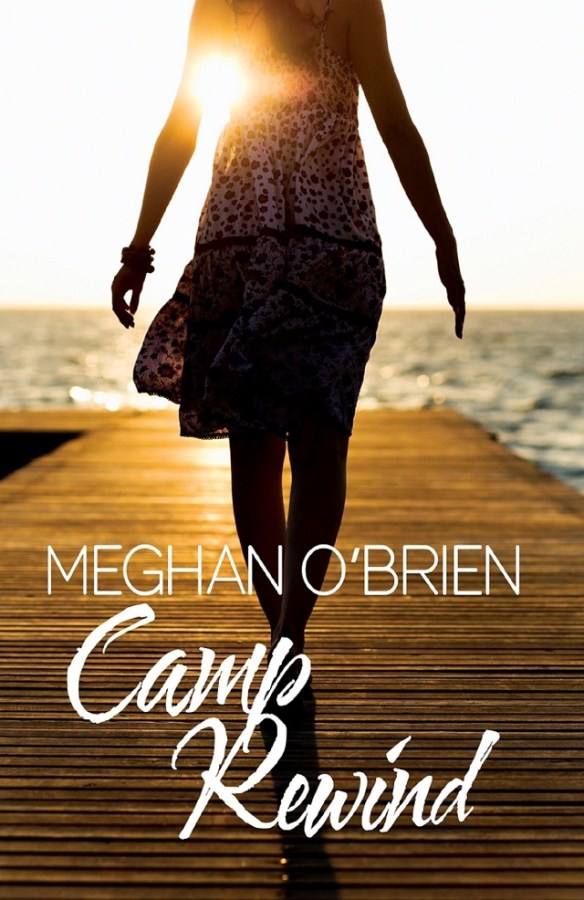 Although this book unfortunately isn’t set in a fictionalized A-Camp, it is about two women falling in love at a summer camp for adults. Alice Wu is at Camp Rewind on the advice of her therapist. She’s hoping to work on her severe anxiety. Rosa Salazar has registered for the camp under a fake name, because she’s trying to escape the social media harassment she’s been enduring after she published a feminist critique of a popular video game. When the two women meet, they have an immediate connection. But when their friendship turns romantic, Rosa becomes worried that shy Alice could never deal with her internet infamy. Read this for the steamy sex scenes but also nuanced writing about mental health struggles and gendered internet harassment.

Out of the Blue by Sophie Cameron 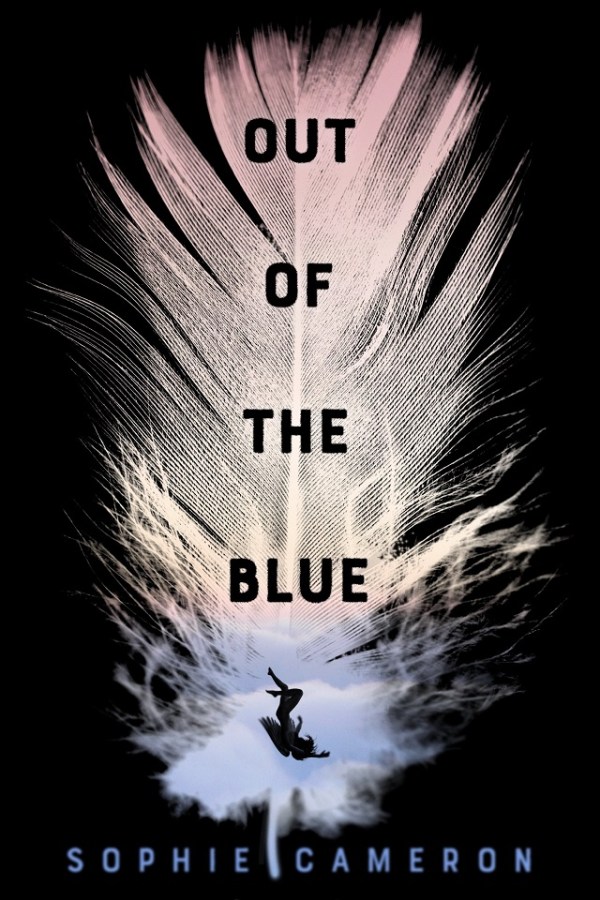 Unique YA fantasy is hard to find, but Out of the Blue is one of them. Jaya’s life is falling apart when otherworldly beings start dropping out of the sky. On top of dealing with her mom’s death, her ex-girlfriend’s sudden disappearance, and her dad moving them to Edinburgh on a wild goose chase, Jaya has now found herself confronted with caring for a female being. All the other presumed angels who have fallen from above haven’t survived. But somehow, this one is alive. Over the course of a rainy Edinburgh summer, Jaya and her friends are going to try to nurse the being back to health — while also trying to keep her existence a secret. I’ll leave the revelation of who Jaya’s love interest is a mystery for when you pick up the book…

Desert of the Heart by Jane Rule 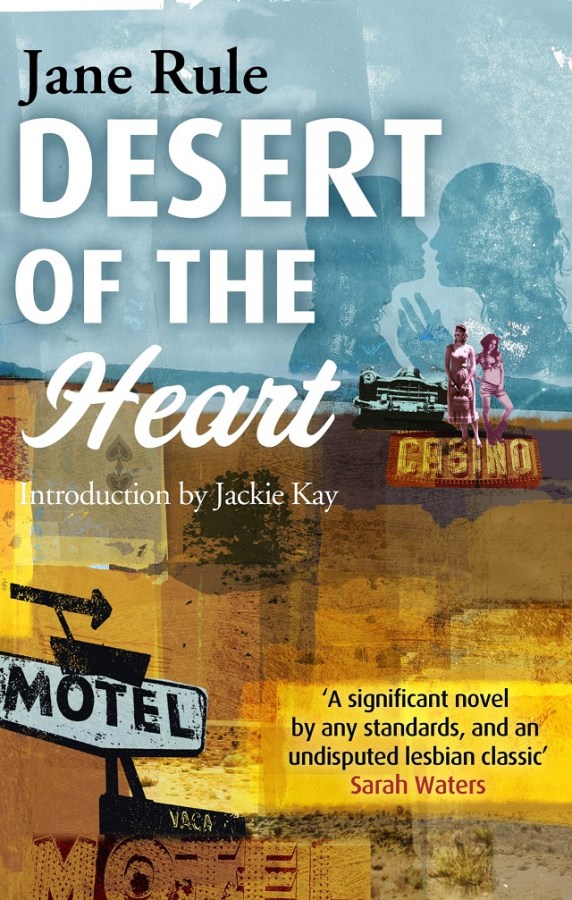 Desert of the Heart was lesbian literary legend Jane Rule’s first novel, first published in 1964. It’s easy to forget how old it is while reading it, though, because Rule’s depiction of the novel’s central lesbian relationship is startlingly psychologically complex and lightyears away from the other queer women’s content available in the period in cheap lesbian pulp novels. Set in the late 1950s in Reno, Desert of the Heart features a May-December romance. Evelyn Hall is an English professor residing in Reno at a boarding house for the six-week residency required to divorce her husband. She meets bisexual casino worker Ann Childs, and they begin a complicated romantic, sexual, and intellectual relationship. This book is like the origin story of every other lesbian summer love affair to come after it!

Seasons of Love by Harper Bliss 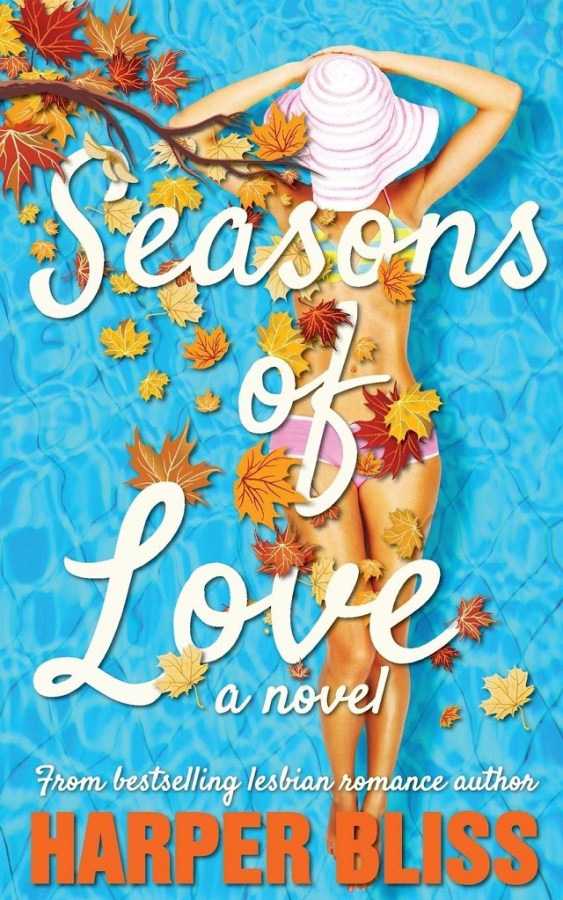 Alice McAllister is a successful middle-aged lawyer living a quiet, structured life. Some might say she’s uptight and closed off. When her business partner and friend Miranda insists Alice needs a vacation and should go to her holiday home in Portugal, Alice reluctantly agrees. Already unused to taking a break, Alice is even more thrown by the unexpected presence of Miranda’s 29-year-old daughter Joy at the house. Joy is everything Alice isn’t: carefree, bubbly, and 22 years younger. However, despite or perhaps because of their differences the two women are soon in the midst of a steamy summer fling. When they both return to London, will Alice be able to forget Joy and go back to her old life? And how can she face Joy’s mother? If you like this one, also check out This Foreign Affair for another lesbian summer affair novel by the same author! 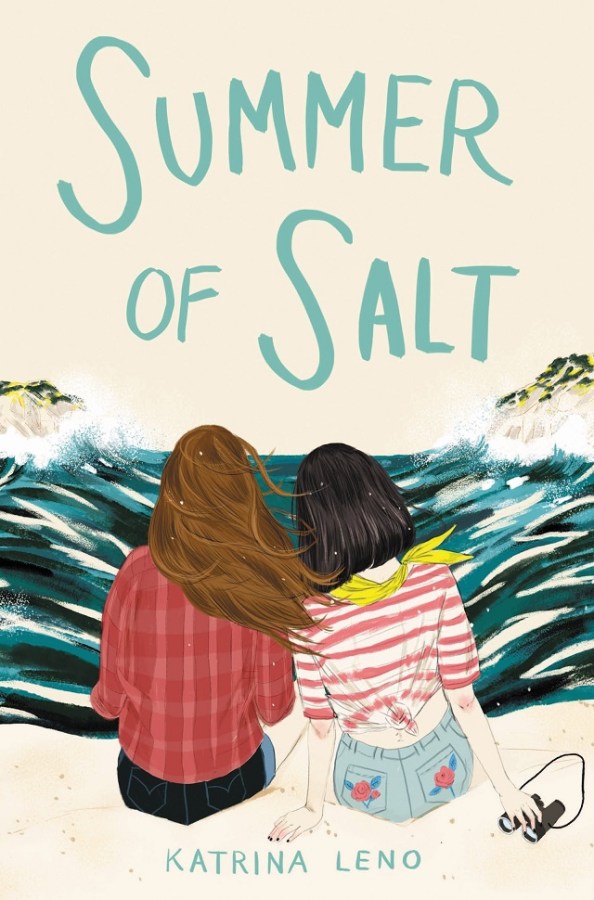 My friend told me this book is like Practical Magic but with a YA lesbian romance, which is maybe all some of you need to know. The story is set on the island of By-the-Sea, where the Fernweh family is known for their generational magic. Georgina Fernweh is turning 18 at the end of the summer, but she’s still waiting for the tingle of magic in her fingertips. Her twin sister’s abilities have already arrived. What if Georgina’s gift never comes? When tragedy strikes on the island, suddenly the Fernweh women, to whom islanders who have previously come to for witchy help, are under suspicion. During Georgina’s last island summer, she’s going to have to learn about magic in all its forms: first love, summer storms, and salt. 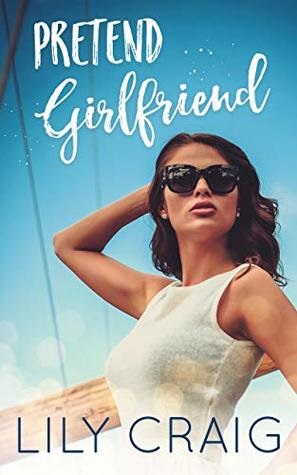 The only thing worse for Celeste Lamontagne than being invited to the wedding of her ex and the woman she cheated on her with is that the wedding in question is part of a two-week long Mediterranean cruise. If she’s going to go on this tropical summer cruise, she’s going to arrange a fake relationship to make her ex jealous and appear to be thriving. Free spirit and aspiring stylist Lane Bishop is freshly out of a job, making her the perfect candidate for the pretend girlfriend. But it turns out the two faux lovers don’t exactly get along so well. Celeste’s a meticulous heiress used to getting her own way; Lane is more the type of person to go with the flow. Can they work out their rich girl / poor girl differences? Will they survive the close quarters of a cruise ship cabin? When will they realize they don’t need to fake their attraction? 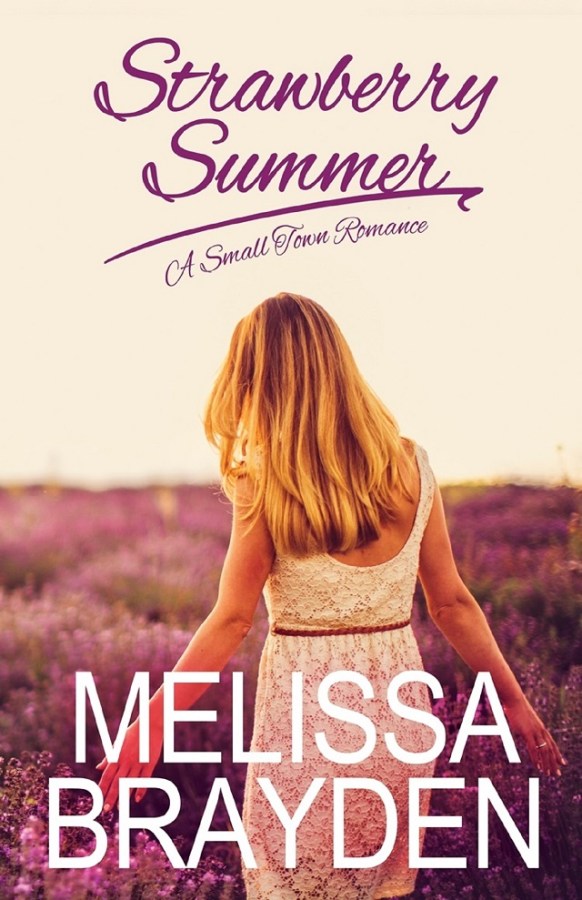 Melissa Brayden is a name to know in lesbian romance, and Strawberry Summer is an exciting new direction in her writing. Margaret Beringer is so not one of the cool kids in high school. Courtney Carrington is one of the popular girls. When they meet just before summer vacation after grade eleven, their unlikely friendship culminates in a kiss. Courtney is forced to move, but is back in town every subsequent summer for each woman’s college years. Their relationship survives school years apart, but their break-up leaves Maggie with serious emotional scars. Fast forward: the story, which for more than the first half of the book focuses on the summer relationship of Maggie and Courtney’s teen and new adult years, is picked up again five years later. It’s a treat to see both women as teens, young women, and then confident, changed adults.

I have to commend the lesfic review site The Lesbian Review which was super helpful in my research for this column. Check them out, especially for reviews and recommendations of lesbian romance. You can browse their reviews by themes like “second chance,” “butch-femme,” “enemies-to-lovers,” and any other beloved romance trope you can think of!

Share your favorite lesbian summer affair books in the comments below! And send me an email at stepaniukcasey [at] gmail.com or comment below if you’ve got a question for a future Ask Your Friendly Neighborhood Lesbrarian column.

Casey has written 93 articles for us.