Good morning, friends! I just got a notice that the 26 Catra stickers I ordered from Etsy are on the way. I don’t remember ordering 26 Catra stickers and must have done it when I was high on NyQuil after my last Covid booster. But I am VERY excited to see what I bought! Also exciting? Your mid-week Pop Culture Fix!

+ Bridget Reagan’s Poison Ivy is here and it looks like she’s gonna be making Batwoman EVEN GAYER.

+ You know what else, let’s just take a real quick sneak peek at the promo photos from tonight’s midseason premiere. 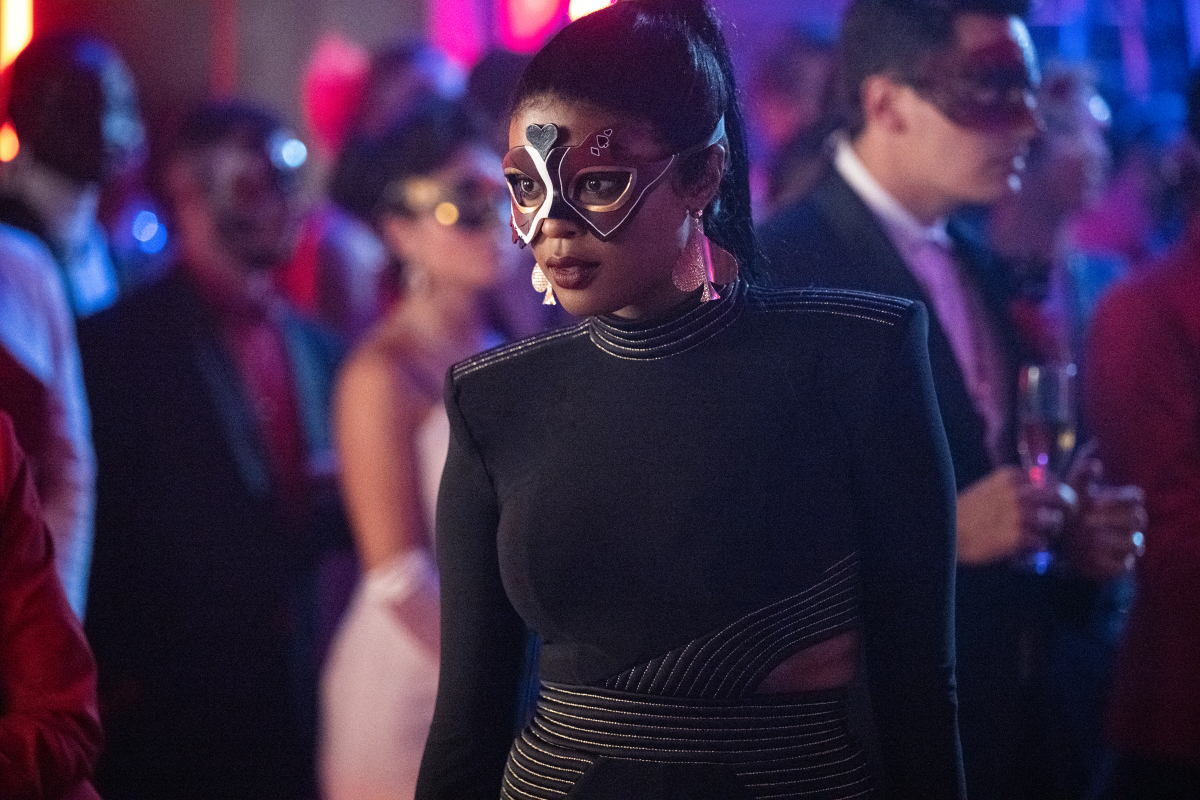 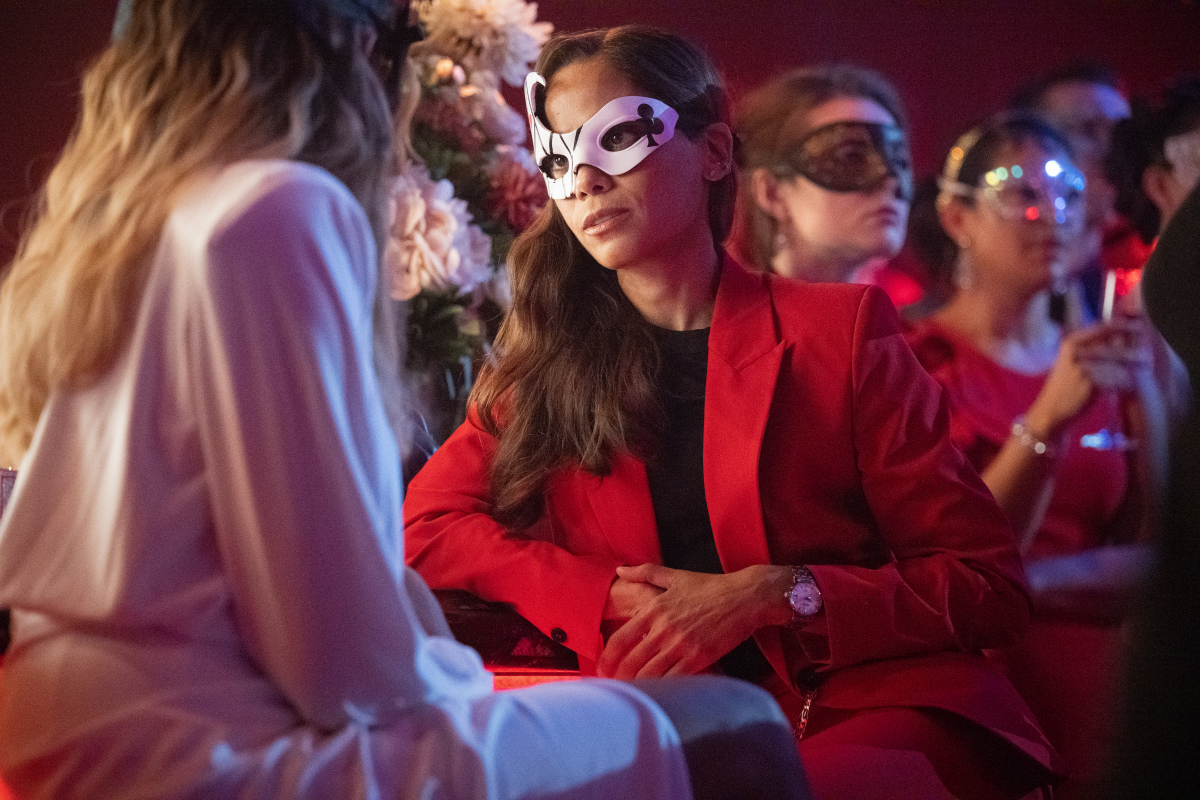 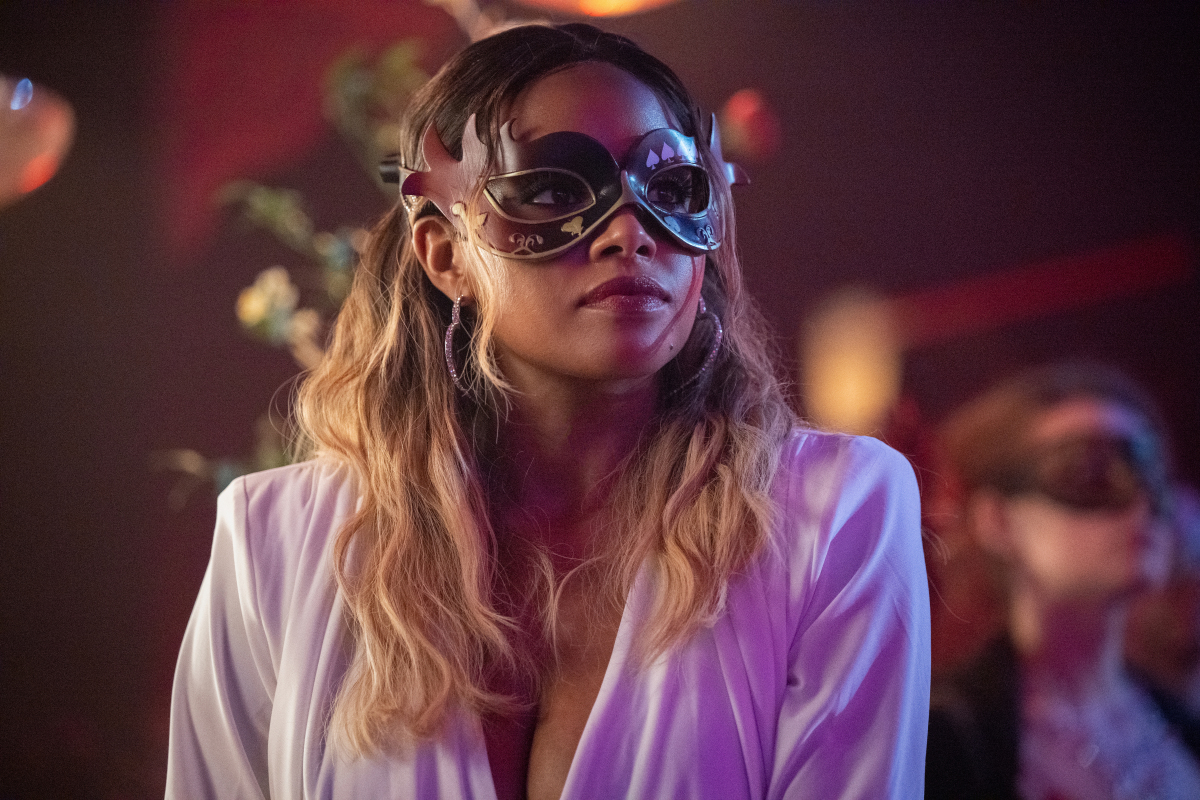 + Naomi premiered last night. It was gay and it was awesome! Did you watch?

I was asked why I’m doing a show on the CW about a Black girl learning that she’s actually a superhero.

Because I want there to be a show about a Black girl learning that she’s actually a superhero. And then being a great one.

+ All Rise will be back for season three on OWN this spring.

+ Apple TV+ has renewed The Morning Show for a third season.

+ Grey’s Anatomy has been renewed for a six hundredth season.

+ Cynthia Erivo will star in the sci-fi film Blink Speed.

+ Over at Refinery 29, Mercedes Viera: Rebelde made me gay (and the Netflix remix is telling our queer stories).

+ How The Golden Girls allowed Betty White’s Rose to take on LGBTQ issues.