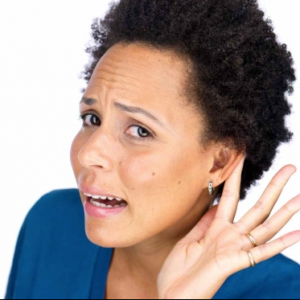 ROBIN CLOUD is a New York City based comedian, writer and actor. She is the host and producer of her critically acclaimed live comedy show, "The Triple Minority Report" which packs the house at NYC's hottest comedy clubs. Robin can also be seen sharing her comedic observations to the masses at Caroline's, Gotham Comedy Club, The Broadway Comedy club and many more. Her festival appearances include the Women in Comedy Festival, Ohio Lesbian Festival, Fresh Fruit Festival, Emerging Artists Festival, and the Hot! Festival at Dixon Place. Frequently booked to be the Master of Ceremonies, she is proud to have teamed up with fantastic artists and organizations such as Hetrick-Martin Institute, The Lesbian, Gay, Bisexual & Transgender Community Center, NYC Pride, Mr. Murray Hill, Toshi Reagon, Doria Roberts, and the Brown Girls Burlesque Performance Group. Robin has appeared in the Washington Post, NY Post, GO! Magazine, and Time Out New York and works as a college speaker with The Contemporary Issues Agency traveling to college campuses with her talk "Come Out, Stay Out!" which focuses on the joys and challenges of coming out in today's society. 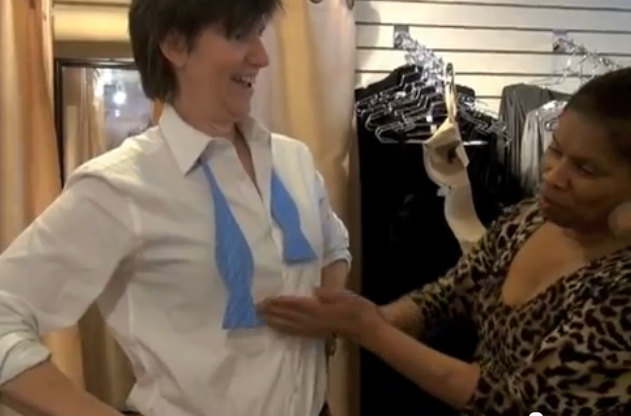