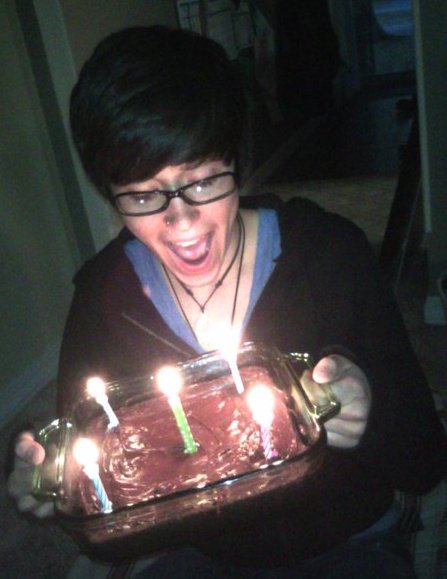 Submitted by: Elysia, her girlfriend 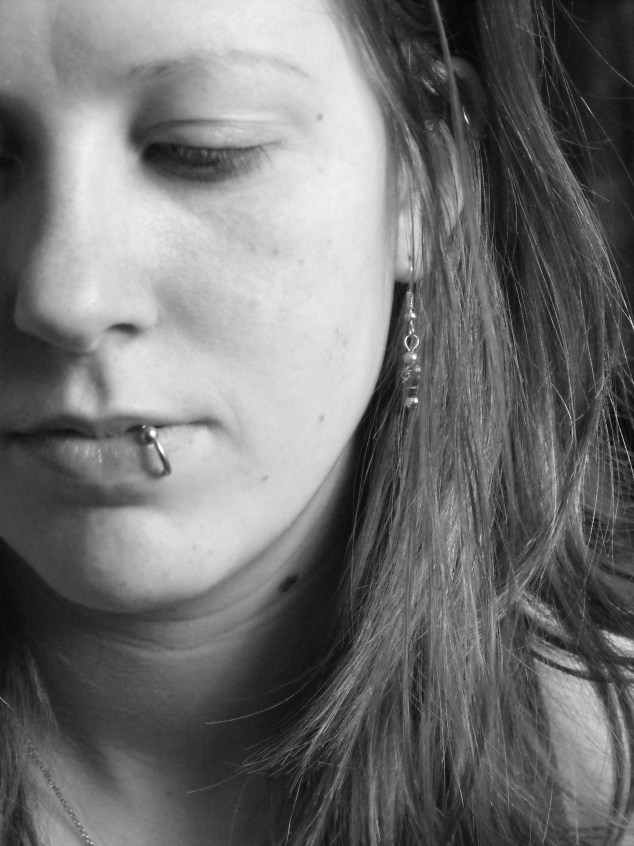 Submitted by: Hogan, her girlfriend 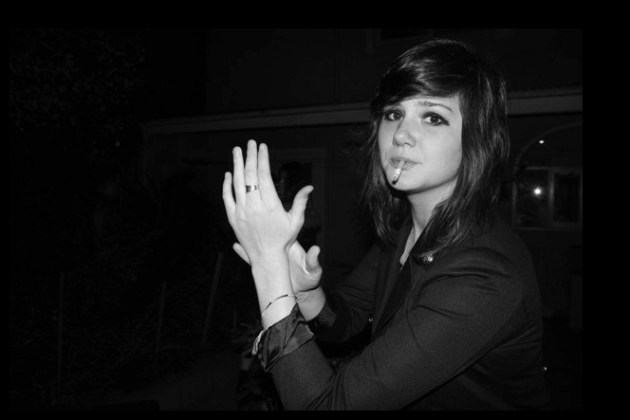 Submitted by: Stef, her friend

“She said she wanted to be in a band because musicians pull more chicks.” 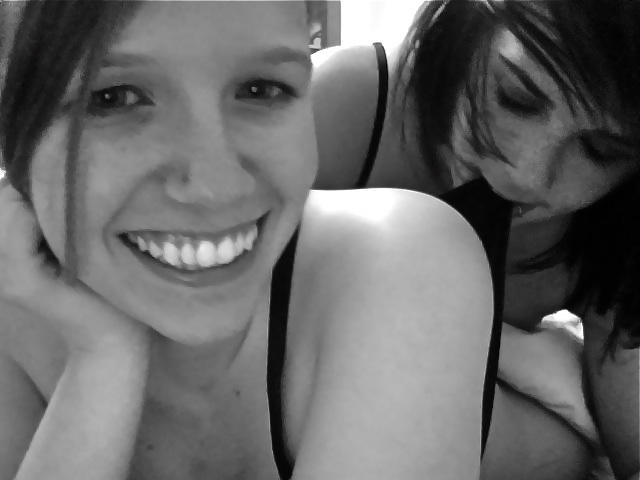 Submitted by: Jen, her girlfriend

“Look at that smile! Those eyes! DEM CURVES, and she smells delicious all the time. Plus, she’s out and confident about it. Nothing sexier.”

Retail Store Manager “for one of those super awesome girly shoe places in the mall.” 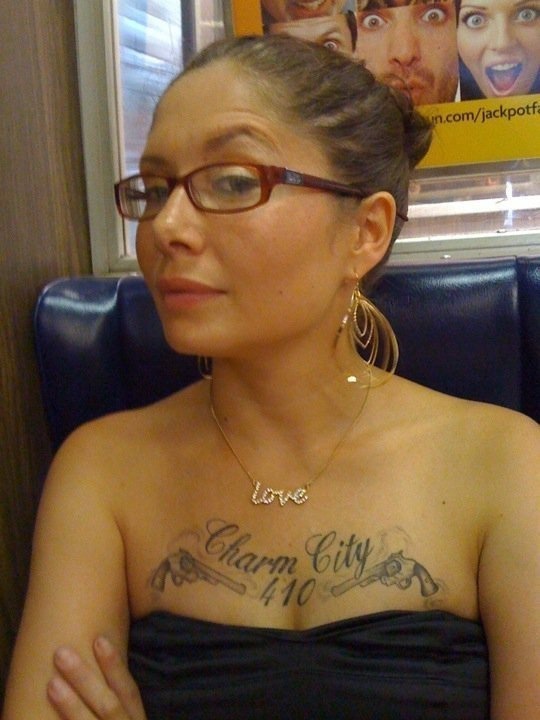 Submitted by: Gabrielle Rivera, “her domestic partner aka ‘the wifey’”

“My wife is built like a muthaf*ckin brick house… the funniest person I know on this earth — she talks shit, backs it up and then makes you laugh at yourself. You and her are now friends. Also, Liz is the kind of loyal you see in episodes of The Real Housewives of New Jersey — family is everything… she gets misty eyed whenever she talks to her grandmomma.

She can crack open beer bottles with her teeth. Also, Liz is the baby whisperer.

How could I not be in love with her?” 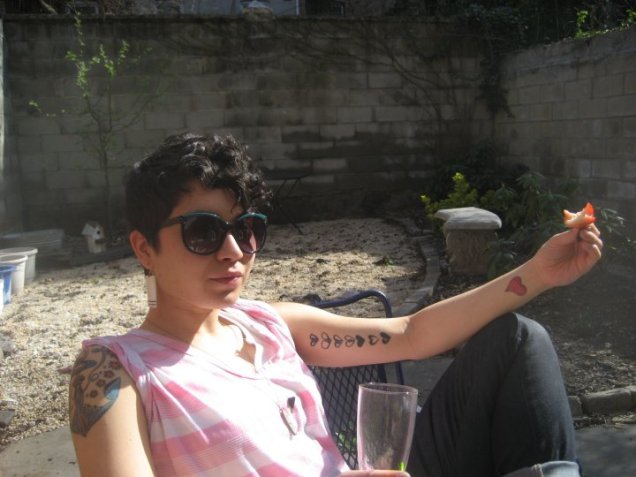 Submitted by: Alice, a friend 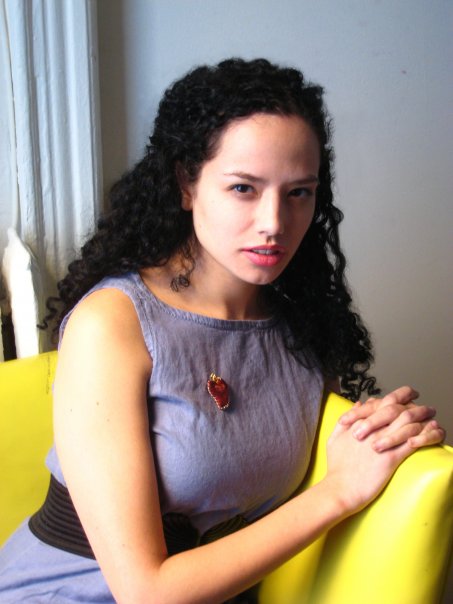 Submitted by: Marie, one of her greatest friends

“I feel like she knows dirty secrets about all of us or is exercising her X-Men mutant powers … She was born on the same day as Dolly Parton and Edgar Allan Poe, which I think also sums her up rather well.” 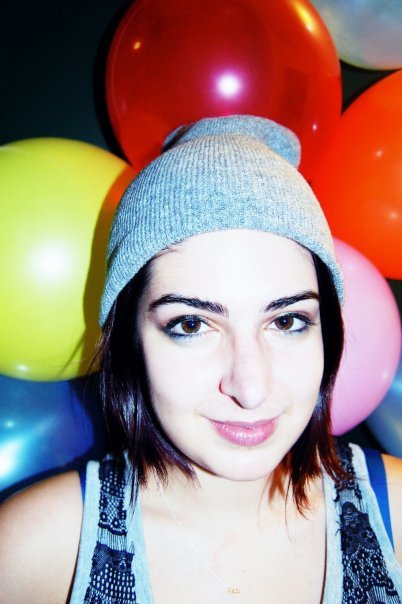 Submitted by: Alexandra, her long-distance BFF

“She’s got more confidence than any other queer girl I’ve EVER met.” 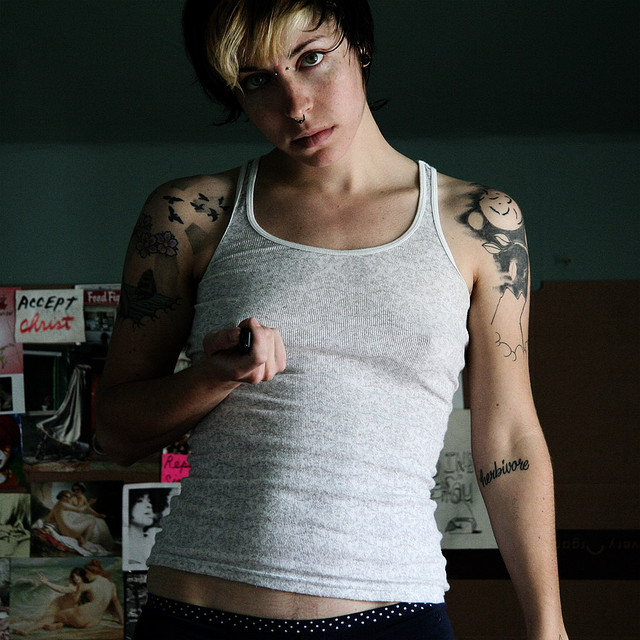 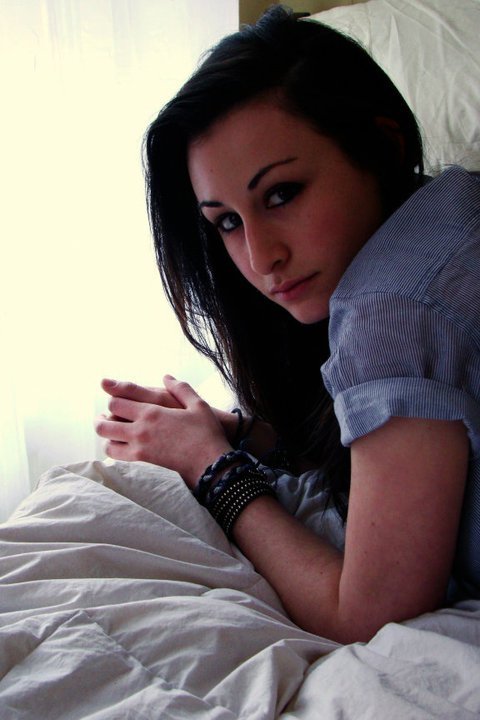 Submitted by: Her Secret Admirer, “More than friends, less than lovers”

“She looks damn sexy in her baker’s uniform, especially with the tattoo on the back of her arm just sticking out the bottom of her sleeve. The pastries she creates will melt in your mouth, her sensual touch will melt your body away. There’s nothing not to like about this girl, there’s nothing I don’t like about this girl. I could only hope to make her coffee every damn morning, just the way she likes it. Be mine?”

Before you go! It takes funding to keep this publication by and for queer women and trans people of all genders running every day. And A+ members keep the majority of our site free for everyone. Still, 99.9% of our readers are not members. A+ membership starts at just $4/month. If you're able to, will you join A+ and keep Autostraddle here and working for everyone?
Join A+
Related:autostraddle hot 100autostraddle hot 100 2011Bevin Branlandinghameveryone is gaygreatest hitskristin russoLists/Top 10s