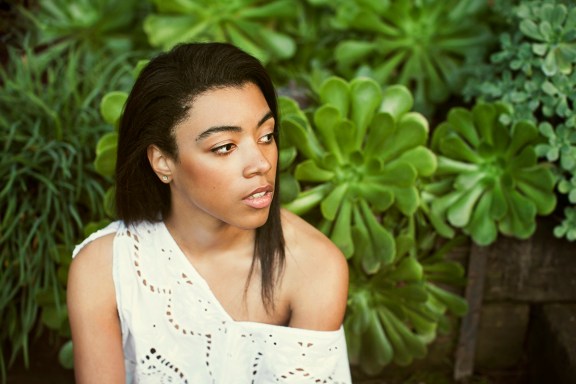 I’m a hybrid of the mid-west and west coast, with my parents and relatives being from the south. Most of my family is back in Tennessee, Indiana, and North Carolina and I’ve been in Los Angeles since pre-school. I consider both California and back east my home.

I have two loves in my life and always have. Those are creative writing and music. With a sprinkle of techy / geek. There’s nowhere to even begin with the style / genre / topic of things I write. Musically – what one person describes as “sex music” another describes as “musical madness.”

When I started to come out I felt there was so much momentum in the way my life was changing; about to graduate college, making friends who ‘know’ me, going to A-Camp!, coming out to my mom and immediate family, graduating, getting my first ‘career’ job, going to A-Camp again!, moving in with my awesome roommates who’ll be here forever – right?, and then realizing the momentum was slowing down. 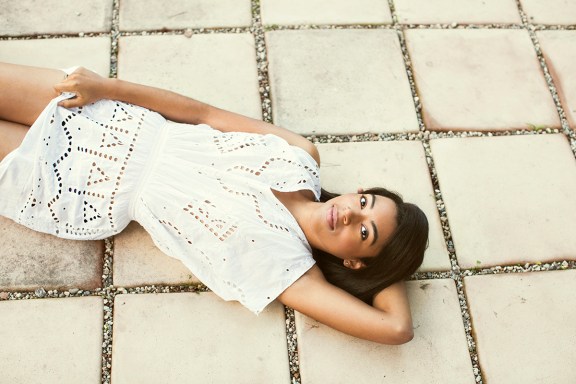 About my creative writing; sometimes poetry, sometimes humorous. Sometimes creative humorous poetry. I made up a genre called Spotify poetry – basically making a playlist that can be read like a poem.

“Hey You Yeah You”

I was writing my diary in haikus at the time I applied for this calendar (lasted 18 days). Here’s the one I wrote when I found out I’d be a part of this:

Damn I got that call

An email to be precise 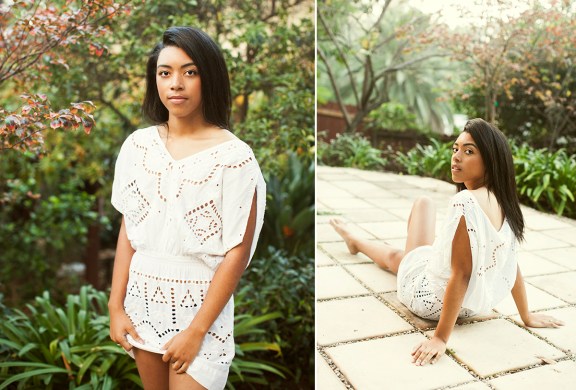 My favorite poets are Dr. Seuss and Tupac. Sometimes I pretend I’m various people and write poems as if I were them. Sometimes I wonder if Alex Vega will ever get Tinkerbelle tatted on her ass. I aspire to one day have an advice column written from the perspectives of fictional characters.

The humor is pretty much a way for me to divert from my more introvert, truly sensitive side. I’m the toughest most fragile chick I know. 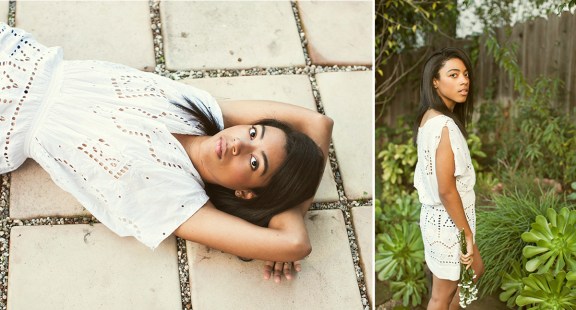