Last night, CNN aired two different debates between the would-be Republican presidential candidates, one between the four lowest-polling (George Pataki, Lindsey Graham, Bobby Jindal, and Rick Santorum) and one between the eleven highest-polling (Ben Carson, Donald Trump, Jeb Bush, Mike Huckabee, Carly Fiorina, John Kasich, Scott Walker, Rand Paul, Chris Christie, Ted Cruz, and Marco Rubio). We laughed, but mostly cried, and got a sense of what’s weighing on the GOP’s mind these days as they consider who their nominee should be. You can read the full transcript of the second debate here.

1. Whose overall policy plan is most similar to Ronald Reagan’s? 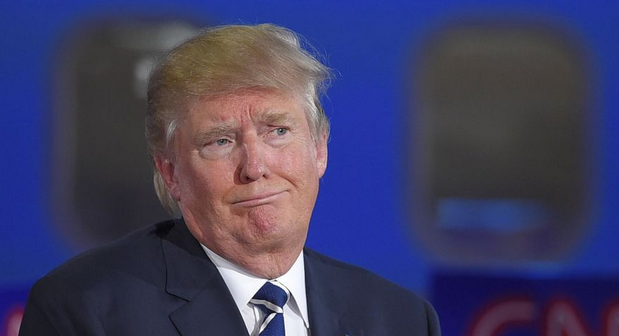 It may not sound like much, but when they lock into formation and combine to create one giant Mega-Reagan, it is gonna be super impressive.

2. Is it okay or not okay to sometimes speak Spanish?

Survey says that it is definitely not okay to speak Spanish. Or at least that you definitely have to speak English more than you speak Spanish, especially if someone else who doesn’t speak Spanish, like most of the Republican presidential candidates, is within earshot. What is it that would happen if they had to hear a language that wasn’t English? In what way would it wound them? A mystery that is yet to be revealed.

3. Who will stop the liberals from illegally selling baby parts on the black market?

If this were something that had ever actually occurred in the real world, there is no doubt that many of these candidates would do a bang-up job of putting an end to it. Since that is not a real thing that is happening or has happened, they will have to settle for trying valiantly to defund Planned Parenthood instead.

4. Who hates Radical Islam™ the most?

Well, if we’re going by their rhetoric about it, probably Lindsey Graham? Lindsey Graham is primarily running on a platform of hating Radical Islam the most. Do any of the candidates have a sense of what they even mean when they say the words “radical Islam” or of any of the global sociopolitical contours of the world’s fastest-growing religion? If Rick Santorum’s concept of what a caliphate is is any indication, probably not! 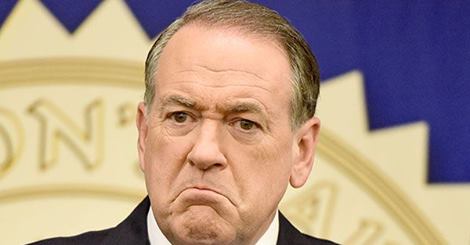 5. Who is most dedicated to protecting Christians, the most endangered and oppressed minority group in the USA?

Based on their debate performances, it’s probably a tossup between Mike Huckabee and Bobby Jindal, but everyone else is pretty concerned about it too. What if a Christian has to bake a cake for somebody they don’t want to bake a cake for? What if they don’t want to do part of the job they were elected to do and then they still get to keep that job and still not to do parts of it but like, people are upset with them about it? These are scenarios that we would no longer have to live in fear of if we could just get one of these Republicans in office.

6. Would Obama do a good job as the next President of the United States?

The Republican presidential candidates feel strongly that he would not. This seems from an outsider perspective like it might be a bit of a non-issue, since legally President Obama cannot run for president again and his tenure is 100% going to be over in a little over a year, this seems to be largely an intellectual exercise, I guess? Maybe it’s like the angels on the head of a pin argument, like it’s just something you talk about to get the debate juices flowing.

7. Who has the greatest marginal profits for this past financial quarter and the most esteemed handling of business bankruptcy?

You might have thought that President of the US was a political office that required a finely calibrated set of skills and experience, and that this is the reason why we generally select candidates who have come up through the ranks of political service, like former governors or senators. Not so! Experience as a businessperson in the private sector also provides all the know-how necessary to be a world leader. In fact, it might even be a better recommendation of performance than previous experience in politics. Partially this is because the GOP’s obsession with small government means that all its politicians have to declare loudly and frequently that both politics and politicians are a plague, so being a non-politician is viewed as a plus, and partially this is because what is the US but an exceptionally large corporation, amirite? It’s funny because it’s maybe not a joke!

8. Of what material and to what specifications should a wall between the US and Mexico be built?

Ben Carson and Donald Trump think that a wall between the nations should be built out of vibranium, the impenetrable material from which Captain America’s shield is made. This is tough because it’s a very rare resource and they’re going to have to beat Ultron to reach the world’s last supply of it. Other candidates are less concerned with a physical wall and more with a wall of SCIENCE that involves identifying and tracking every single person who enters the US so that we know where they are at all times and can make them leave whenever we want, which actually also sounds a lot like something Ultron would do. If you’re thinking that it’s not a good sign that so many GOP ideas are overlapping with those of a comic book villain who was really pretty poorly written, you are not wrong. 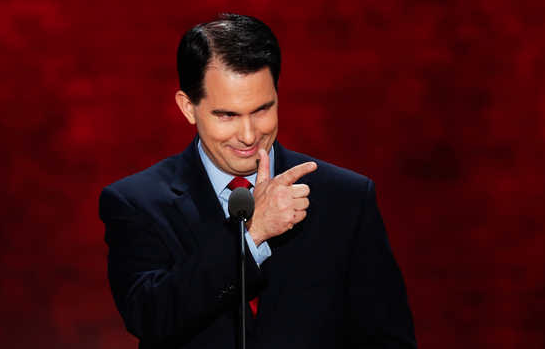 Yes, Donald Trump definitely thinks [woman] is [thing] in virtually every instance. Any quote you have heard is almost definitely just the barest tip of the iceberg of the alarming views that Donald Trump holds on a number of women. Rest assured, though, that if you ask Donald Trump about it directly, there is a significant chance that he will recant that view temporarily in front of a camera. Unless he doesn’t feel like it, in which case he won’t. Anyways, what it’s about is that he hates women, I think. Case closed!

10. Who would be most popular with the other world leaders at the big World Leaders Homecoming Dance?

I think Marco Rubio will probably have the best suit jacket and boutionniere, but Rand Paul might have some sick moves on the dance floor. Jokes aside, we can probably agree that Donald Trump’s assertions that he would be really good at making friends with other world leaders are pretty specious, as his sense of when he is being likable seems frequently off-base. Also, let’s all take a moment of silence and think about how terrible Scott Walker would be at being cool and impressive in front of literally anyone, let alone a foreign power.

11. Who will arrest Hillary Clinton the soonest?

As soon as the final ballot is counted, the platoons of flying monkeys will be released to take her directly to Email Jail. Until then they will have to stick with making fun of her looks and implying she’s un-American while worrying about her campaign.

It’s been remarked that the GOP debates are terrible politics but great TV. In their darkest/brightest moments, they share a lot with the best of reality television, most notably in how their facilitators work to shine a light on petty personal disputes to ramp up conflict like a Mean Girls three-way phone call. Anyways, yes, Donald Trump says racist things about Mexicans in spite of the fact that Jeb Bush’s wife, Columba, is Mexican; Ben Carson said that other candidates did things just because they were “politically expedient;” etc etc. The bigger question is probably why the debate moderators were so hell bent on turning this debate into a low-ratings episode of Bad Girls Club. We may never know!

Anyways, as for whether anyone was telling the truth when they said anything, the answer is resolutely no. Lying about abortion! Lying about Planned Parenthood! Lying about vaccines! Lying about just about everything, really. It doesn’t heighten one’s confidence in them as presidential candidates, but they just might have a shot in Rosewood. 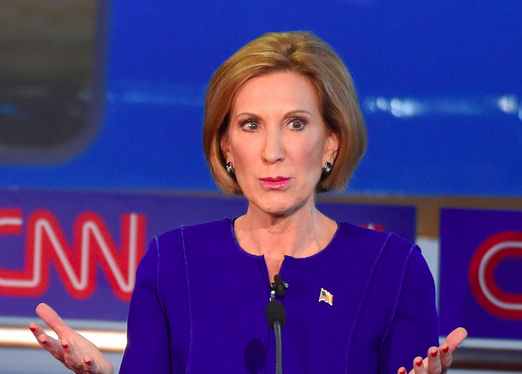 13. Who here has smoked weed? Raise your hand.

I mean, all of them, right? Probably all of those people have smoked weed? Rand Paul and Jeb Bush are the people who admitted it. Anyways, we got to hear about weed because, as moderator Jake Tapper says, “many people on social media wanted us to ask about marijuana legalization.” Amazingly, this segment was the only part of the three-hour debate where we heard about disparities in sentencing and the justice system, and then only from one candidate. Chris Christie got to talk about how his support of the war on drugs is really a marker of how pro-life he is, and in true Reefer Madness style, Carly Fiorina got to talk about how the important thing about medical marijuana is that she “buried a child to drug addiction,” which is obviously tragic and terrible, but not necessarily related.

Noticeably missing from the debate: any mention of the Black Lives Matter movement or reforming policing, mass incarceration, clean energy or reducing reliance on fossil fuels, education, or job creation. Glad we covered the important stuff, like what Secret Service code name candidates would pick, instead!