Subject: anyone think this is worth writing about/want to write about this?

It could be a played-out topic for our audience but maybe not?

In other news, the world is round and mostly made of water.

But we could probs put an Autostraddle spin on either of those things if we tried.

Ya I agree with Sarah. It’s also one of those things that is super obvious/common knowledge but that people like to talk about. Everyone seems to love sharing their own “when I was 15 I would kiss my best friend while she was sleeping” type story.

That’s true, people love to talk about it. I bet such a post would get a lot of comments, even if it just said “best-friend crushes in high school HTC Evo 4G.”

I want to makeout with all of you. And Alex.

i read this and agree with sarah and lily but have no ideas on how to make a spin on it because i am hungry.

*while you’re awake, though. 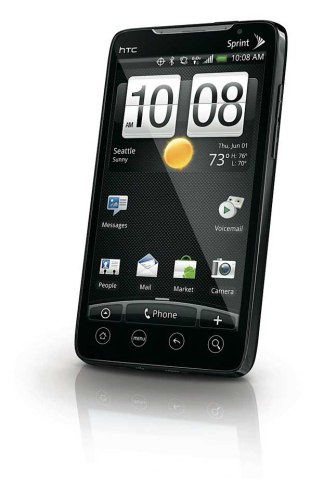 What’s your best/worst “I had a crush” on a girl story?