For more info on sending in questions, see the bottom of this post. Let’s get down to bossing people around on the internet! Today we help you stop faking orgasms. 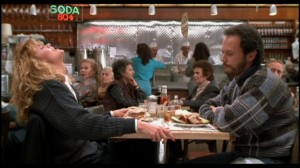 Q: I know its really bad to fake orgasms, but I’ve never had one. I know faking it isn’t going to help my partner learn to give me one, but the problem is I have already been faking for a while. How do I stop? I dont want to TELL her I’ve been faking, but I also don’t think I can just stop faking it, or she will be confused why I’ve stopped orgasming (she thinks) all of a sudden. What do I do?!

I’m glad you know how really bad and useless this fakery has been, and I commend you for that. There’s a lot of unnecessary pressure, born entirely within the confines of heterosexuality, to have an orgasm, so I understand why you would’ve faked it to begin with. But you reeeally shouldn’t have! But you already knew that.

Sidenote: let’s not ever say ‘achieve orgasm’ again, yeah? You achieve goals. Orgasms aren’t goals, they’re just things that can and may happen, like hiccups or muscle cramps.

Lying about how something — anything — feels to you is just not a good idea. Sex is based on some sort of really raw honesty. You’re being honest enough to admit that you want to feel things with this person. You’re being honest enough to presumably take off lots of clothes and let someone touch/see/taste things that not everyone can, so that’s special in a way that’s just super honest, really. If you’re going to do all that, why lie at the end? But you already knew that!

Because I only speak effectively via metaphor, let’s see if we can get down to the bottom of things by equating orgasms to a person’s desire to eat potato soup with animal crackers. Imagine this letter from a concerned queer girl not unlike yourself. This is not a real letter. I made it up this morning. 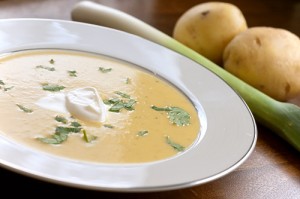 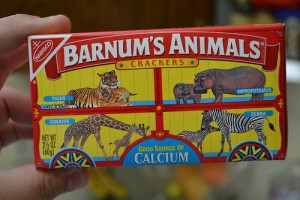 Not these animal crackers, silly.

Now, every time we have potato soup, which is frequently, she goes straight for the animal crackers. A couple of times she mixed things up and put candy corn in there, and I eventually told her that I really didn’t like the candy corn because UGH it was not good, but I didn’t have the heart to tell her about the animal crackers.

Recently I’ve just had it. I mean, I really want to like potato soup — I’m bombarded daily with imagery and stories about how fucking great it is — but I just don’t get it. There’s not a magical pill I can take that will make me instantly LOVE potato soup, with or without animal crackers, so I feel like I should try a lot of new things until I figure out what I like best. Maybe I’d like half-potato half-artichoke soup. Maybe I want to mostly eat sandwiches and then, right at the end, have some soup. Maybe I want to eat soup upside down suspended from the ceiling wearing nipple clamps, with animal crackers. Who knows really! I could just not like potato soup at all, which would also be totally ok!

But really, now that I’ve been pretending to enjoy the animal cracker version, I’m afraid of hurting my girlfriend’s feelings. She’s probably really invested in how much I like her soup, and here I’ve been, lying about it for months! I’m worried about her feelings! I’m worried about my feelings!

See? It’d be reasonably easy for this imaginary girl to sit her imaginary girlfriend down and tell her the truth. I mean, it’s sex you’re talking about, so it’s a little different, but what it all comes down to is ego and honesty. People give sex based on cues and outright conversations with their partners and they depend on them to be honest. Like, if you were hitting her in the head with a wiffle bat and she didn’t like it, you’d want her to say something, right? That was maybe better than the potato soup thing.

You’re not giving your girlfriend enough credit. You think that her ego can’t handle the truth that you haven’t had an orgasm. That’s a terrible assumption to make! Chances are good that your girlfriend will feel a little upset at first — you have been actively misleading her, so that’s usually something people like to examine for a second — but because she’s otherwise invested in your happiness and in supporting you, she’ll probably get over it and want to know what she can do to get you off for real.

Sex is not just about orgasms! Reproduction is about (male) orgasms, but sexytime sex is about SEXXX. It’s about doing what your body already wants to do — already knows how to do — with someone you trust in some weirdly primal way. Sex isn’t the taxi that takes you to the promised land — sex is the party. The only goal you should have during sex is to not fall asleep or hit your head too hard. 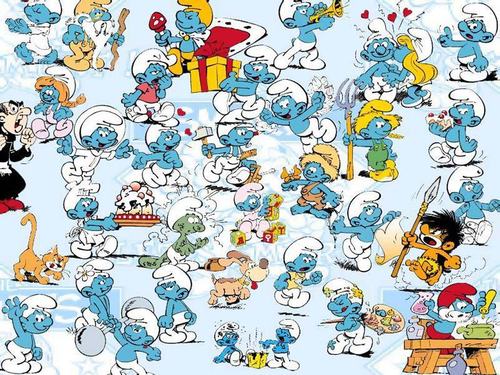 Also, according to a really dull, heteronormative article I almost brought myself to finish reading on abc.com, 10-15% of women probably don’t have orgasms at all. There’s maybe a better statistic/study out there, but I’m just a girl eating Reese’s pieces on a bar stool, so this’ll do. Anyway please remember that not being able to have an orgasm doesn’t make you a broken doll or a pointless sex partner. SEX IS THE PARTY. You are the party. Party party!

The point here is reality and honesty, I think. Maybe one day you’ll have an orgasm and maybe you won’t, but at the very least you should get there honestly.