The Sochi 2014 Winter Olympics have already begun and the Opening Ceremony already happened but we don’t care because TAPE DELAY MUTHASUCKAS. If you didn’t hunt down a live stream and instead waited to relax in front of your television at a totally normal time, this is where you belong. Everyone is having a lot of “how dare they not show the t.A.T.u. performance” feelings so please share them with your kin on this here open thread. Please alert us whenever you see an athlete with an alternative lifestyle haircut, it’s important. While you’re here, check these out as well:

Playing for Our Team: The 7 Out Gay Olympians at Sochi

Surprise: Tatu Not Having A Great Time At The Sochi Olympics

Notes From A Queer Engineer: Yuna Kim And The Physics of Figure Skating 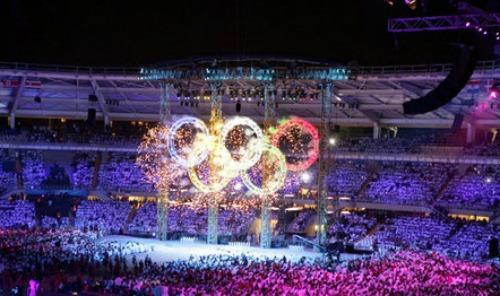