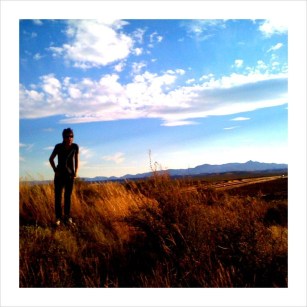 alex in the sky with diamonds (via two bois, one road)

In honor of Here/Queer month, I’ve assembled some of my favorite songs about places! I wanted to include Will Smith’s “Miami” but wasn’t sure if anyone besides me likes that song. Let me know. I can change anything, anytime.

Here/Queer from Autostraddle on 8tracks.