Yes. I’ve seen Star Wars: The Last Jedi. My friend Laura (who you might remember from the zillion times I’ve mentioned her on this website) got me a ticket for Christmas and we saw it at one in the goddamn morning the day it came out and we did not get back until four-thirty in the morning and even though I am a very old person masquerading as an almost-thirty-person it was WORTH IT. And I will not spoil one single thing for you. But I will show you all the very coolest Star Wars things I’ve found on the internet. 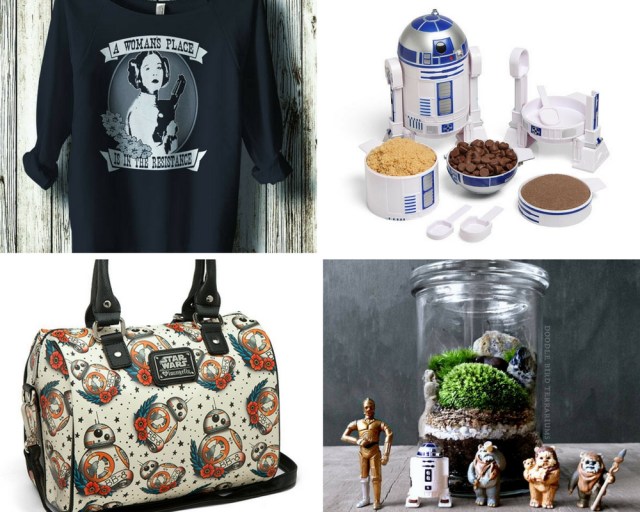 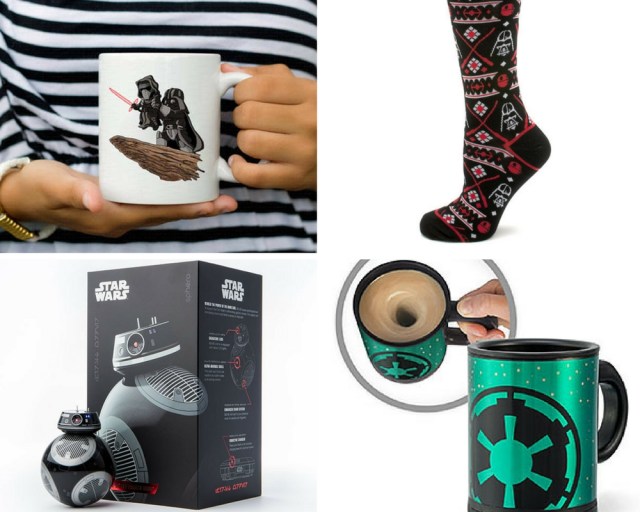 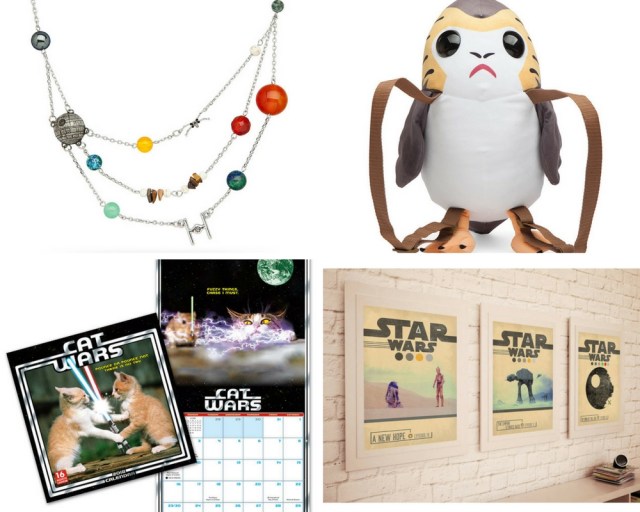 CAN I SLEEP NOW? I SHALL DREAM OF PORGS.