Here’s a secret. I’m super into America’s Next Top Model. Or at least I was. In college I watched every week with two of my teammates that would quote the Lindsay Lohan SNL Top Model sketch with me in the locker room. I haven’t paid much attention since Cycle 15 when Kayla, an out lesbian, participated and lost. Now the series has piqued my interest again…because my sister is a contestant. Today they released the Top 30 contestants that stand a chance at making it into the Top Model Sorority House. Why a sorority house you ask? Because Cycle 19 is centered on girls that are getting their education on. 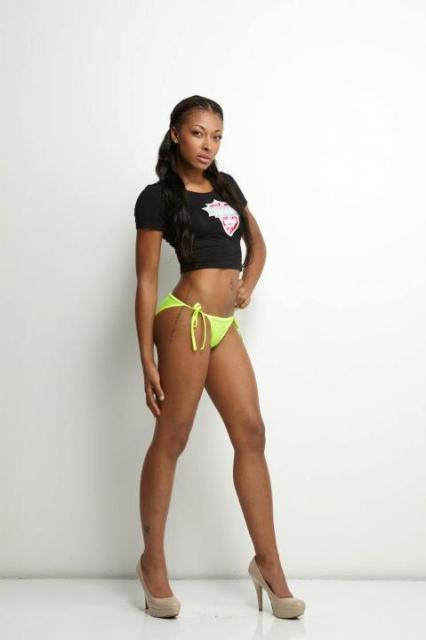 This is Christin. I know embarrassing things about her.

They haven’t released much information about each girl, but my sister’s blurb mentions that she loves Mean Girls and chocolate chip cookies, so she’s off to a great start simply by having a gay personality. I mean, if she wasn’t my sister I’d definitely be like,”she gets me.” Interestingly enough, Latrishe, who is in the picture following my sister, lists her favorite movie as Paris is Burning and her show as The L Word. Ding ding ding. We might have a lez on our hands.

Even though my sister threatens to take my title as “most attractive sibling,” I encourage you to like her picture. At this time, and only at this time, you may discuss how attractive my sister is (jk, I don’t care, we’re a good looking bunch). Please restrain from comparing us as I’m having a good face day and want to maintain the delusion that we are in the same realm of attractiveness.  So, in summation, you should hit like for my sister and no one else. Except the possibly queer one. Thank you and have a good one.