It is with a very heavy heart that I have to add more sad news onto an already devastating week. 20-year-old Black trans woman Goddess Diamond has been found murdered in New Orleans, making her the 14th known trans person killed in the United States this year. The New Orleans Advocate reported the brutal details of her death on June 9th, and though they noted that Goddess does present as a woman on her Facebook page, and though they were corrected about her identity by one of her co-workers the following day, they continue to misname and misgender Goddess throughout their original article and their updates to it. Black trans woman writer Venus Selenite was one of the first to report this as a murder of a trans woman, and has been fiercely advocating for people to pay attention to this horrible crime.

Diamond worked in customer service at Wal-Mart in the French Quarter. “When I asked her if she identified as a man or a woman, she told me that she would answer to both. But being that she was transitioning, I felt that it was the best to refer to her as a woman, and she agreed,” her co-worker, George Melichar, told The New Orleans Advocate. She “was very loved, and was very kind,” Melichar said. “And that’s what makes this more difficult. In addition to losing a friend, we lost an LGBT leader.” 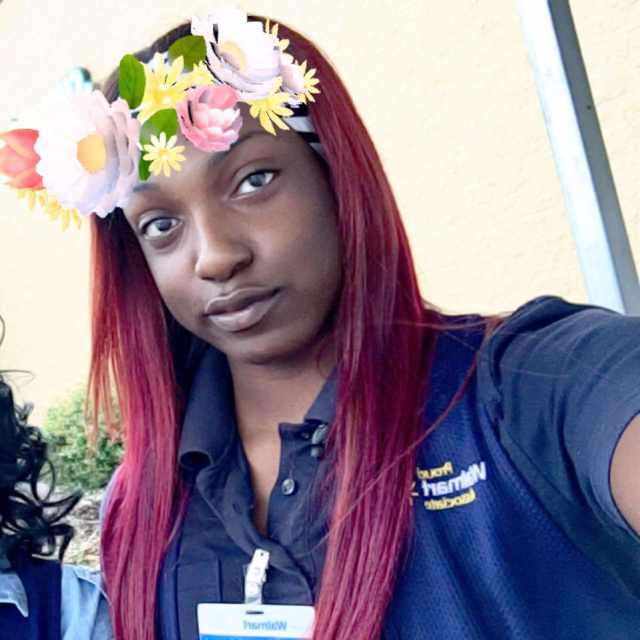 “Beloved,” “kind,” “leader”: These are the words we hear time and time again from the friends and families of trans women who have have been murdered. Yet trans women continue to be dehumanized and have their personhood and womanhood devalued by nearly universally damaging representation in pop culture, scapegoating political legislation, and even misgendering in their own obituaries. As these violent actions against them continue, so will the justifications for their deaths.

If you’d like to help Diamond’s family pay for her funeral costs, you can donate to the GoFundMe they’ve set up.

Since this time last year, 22 known trans people have been killed in this country. That’s a rate of nearly one murder every other week. These are the names we know of the trans people who have been murdered in 2016:

I want to leave you with Mey Rude’s thoughts she posted when Mercedes Successful was found murdered just a few weeks ago:

It hurts every single time we hear about another trans woman of color being murdered. It hurts knowing that all of my trans women of color sisters have to fear for their lives just by being themselves. And it just keeps on happening again and again and again. We’re not even halfway through the year and we’re currently on pace to pass the number of trans people murdered all of last year in the US.