Hey, you know what? New York is more than taxi cabs, street food, and crowds. There’re also mice, rats, and cockroaches! Lots of them! How exciting, right? My roommate told me something really interesting the other day. He said that if all the walls of New York homes and buildings suddenly disappeared, maybe you’d still be able to see the outline of the city made up of rats, mice, and cockroaches! It’s like they’re the backbone of New York. Someone should draw that! Wow! I’m learning so many new things here in New York and I’m having lots of new experiences too, like ones with mice. Hey, so you know how there are those people who are really, really, really afraid of mice (like really)? I’m one of them! But how great is it that traveling is forcing me to confront my fears? Really great! I’m sure I’m growing as a person and all that (yay!) but in the meantime I still really hate mice. 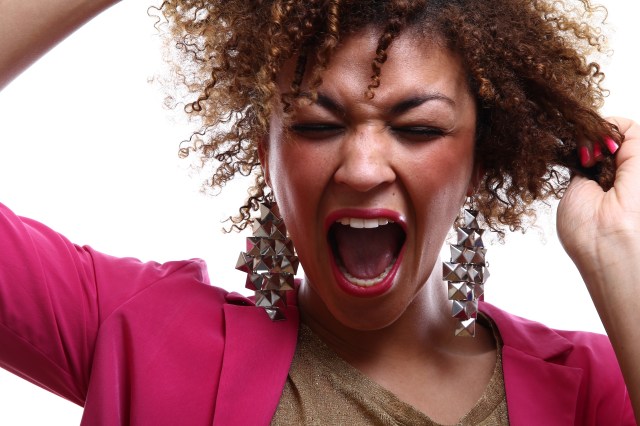 Ten Things I Hate About Mice

1. When you tell people you’re afraid of mice, they respond with their most horrifying mouse/rat/cockroach story. How much sense does that make? None, whatsoever.

2. A friend told me: “I know this girl in Brooklyn who was in bed sleeping when she woke up to this continuous tapping on her arm and assumed it was the girl lying beside her. When it didn’t stop, she finally decided to get up and investigate. Turns out one of the ceiling tiles had come lose. The mice in her ceiling were dropping on her one by one…” I’m sorry, but what, what, WHAT?

3. “I hear mice in my ceiling,” I told my roommate. After saying he’d speak to the landlord, he left my bedroom with a “Goodnight, sleep tight, don’t let the mice bite.” The next day he said, “At least we don’t have roaches. The apartment next to us had a cockroach infestation. The place was just crawling with them.”

“But they never got into this place, right? Why not?”

He told me his previous roommates were pagan nurses who set up a spiritual barrier against the roaches. I laughed.

“No, I’m serious.” He looked serious.

“Pagan nurses or pagans who were also, like, regular nurses?”

“Pagans who worked in a hospital as nurses.”

The basement of our building is full of neon paintings of vaginas, left behind by the tenant who lived here before the pagan nurses. I hope it’s okay that I’m not a painter of vaginas or a caster of anti-roach spells.

4. “I heard mice in my walls,” I told a friend of the family who was visiting New York and taking me out for dinner.

“Oh,” she said. “Let me tell you. I knew a woman who had mice in her garage. Spent the weekend sweeping up the poop. By Monday she had what she thought was the flu, and a few days later she was dead. Hantavirus,”

“No, don’t worry. It’s only carried by field mice. The urban ones are fine. Really, don’t worry. If New York mice had it, everyone in the city would be dead. Hahahaha.”

5. I wrote half of my previous Autostraddle piece to the sound of mice squeaking in my walls. Usually, I prefer to write to music, to the melody of birds chirping, rainbows forming, children laughing, but this is New York so I’m trying to be open to new cultural experiences. I hope you appreciate that. 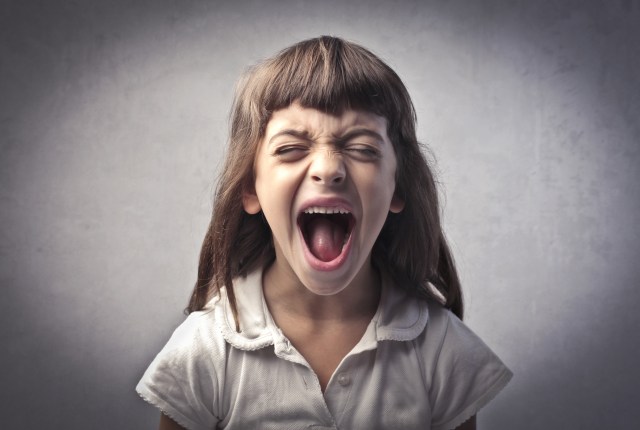 6. What if the mice have rat friends?

7. They’re not part of the queer community. Seriously. If they were, they’d stop reproducing and there’d be no more mice. Why do mice have to be so straight?

8. They’re big enough that you can hear them but small enough that they can sneak up on you.

10. Their tails sticking out from underneath the stove…and hey, you guys, remember when I said I was more of a dog person? Well, guess what? I’ve changed! Cats, cats, cats! Soft, purring, cuddly, lean, mean, mice-killing machines! Someone get me a cat, please and thank you! 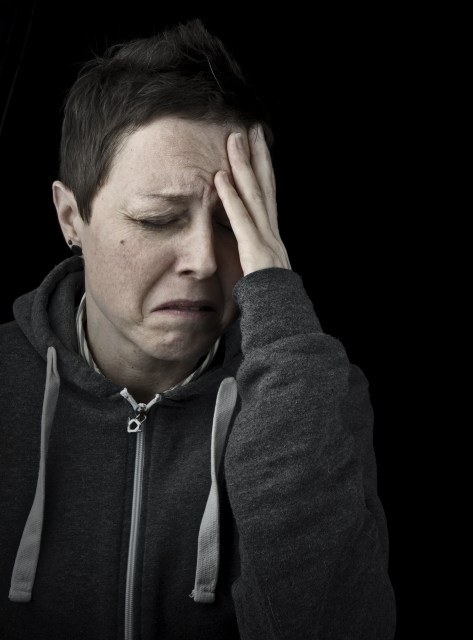