Jenna Freedman and her team at the Barnard Zine Library make it a priority to help preserve and share queer and feminist zines by people of color. Jenna has been a longtime ally to the POC Zine Project; Barnard hosted the first POCZP panel in 2011.

Here are just some of the QTPOC zines — in no particular order — that have a home at the Barnard Zine Library: 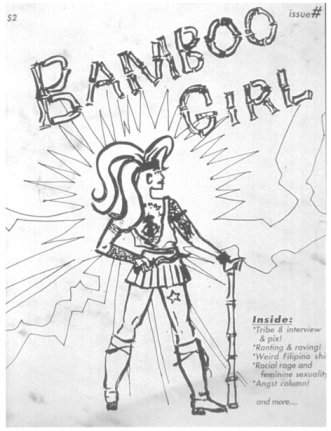 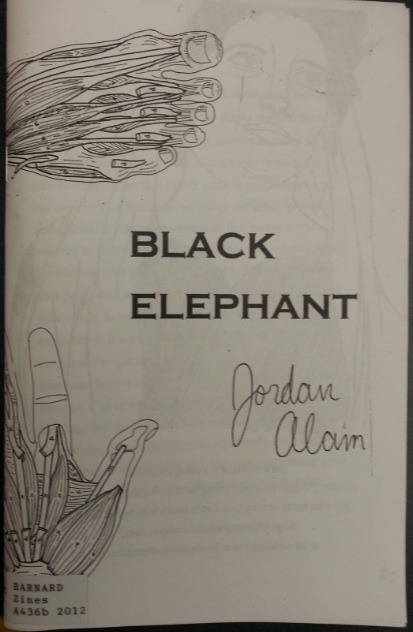 14.The Black Lesbians in The 70s Zine (2010) by Shawn(ta) Smith
Origin: Brooklyn, NY
POCZP Notes: The Black Lesbians in the 70s Zine spurred from the Spring Series and Fall Festival of the Lesbians in the 70s conference held in Fall 2010 in NYC. Shawn(ta) took the artifacts and clippings of select portions of the lesbian herstory archives subject files and put them together in a chronological zine, covering each year of the 1970s. Shawn(ta) told POC Zine Project that Sherley Olopherne is creating a continuation of the zine by covering the 1980s – present day. Stay tuned for the release details!

HOW TO ORDER: Go to lesbianherstoryarchives.org. Click the Donate Through Network for Good button, then in the Designation field, write “Black Lesbian Zine.” The asking price is $10 per zine, which supports the Lesbian Herstory Archives. Email Shawn after so she can process your order: shawntasmith [at] gmail [dot] com. 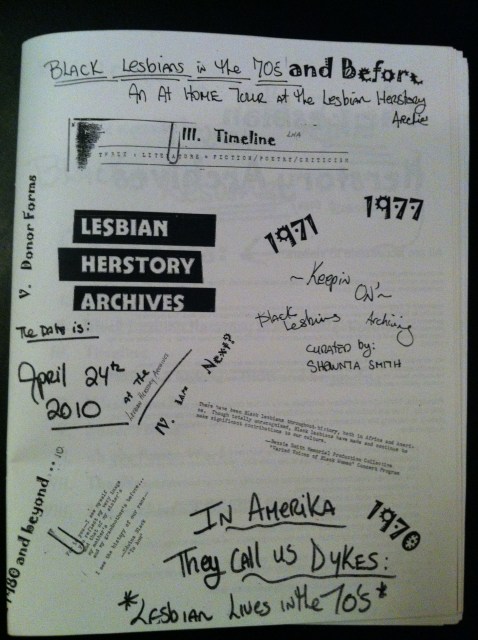 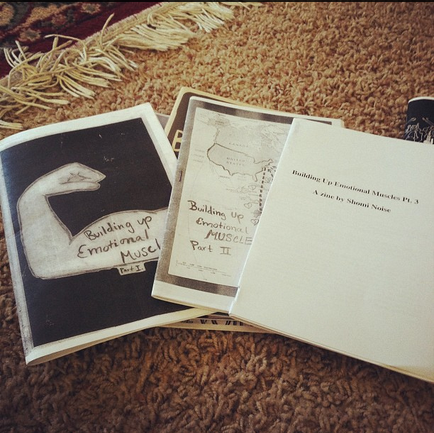 18. From Here to There and Back Again… (2005) by Shannon Perez-Darby
Origin: Denver, CO
READ ON QZAP.ORG 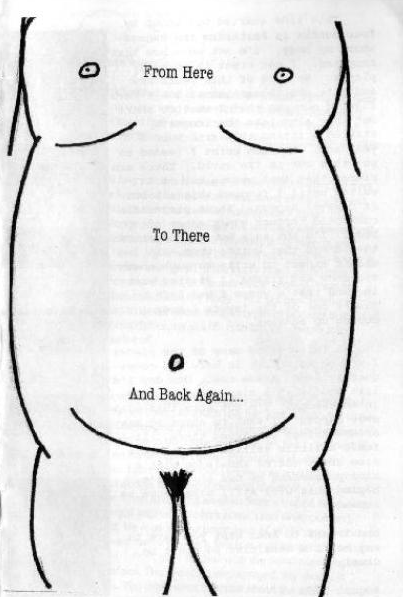 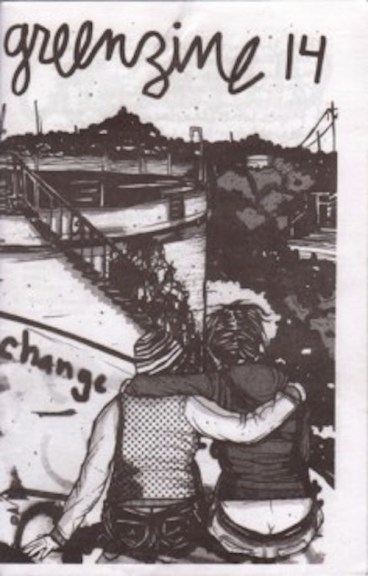 The Life and Times of Butch Dykes is a series of fanzines about the lives and times of amazing women who could be considered icons against heteronormativity, in their very personal and unique ways. They’re from different places/spaces and yet have as a common ground the fact that they’re all accomplished creators, in work and life. They were and are brave people who tried to be authentic and faithful to what they perceived as their true identity. 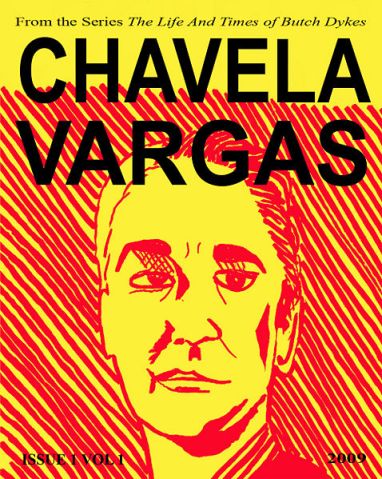 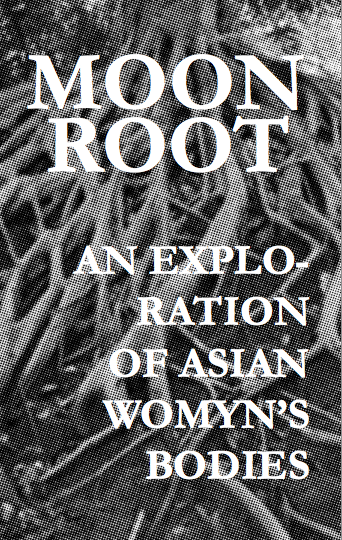 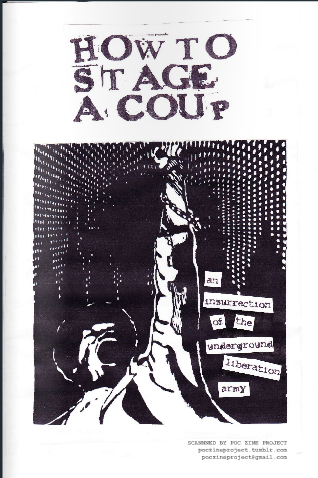 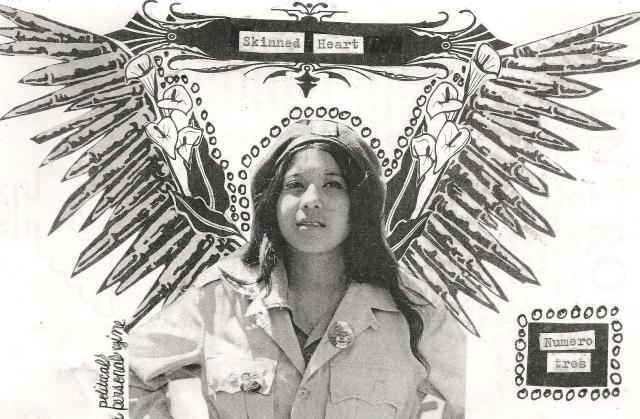 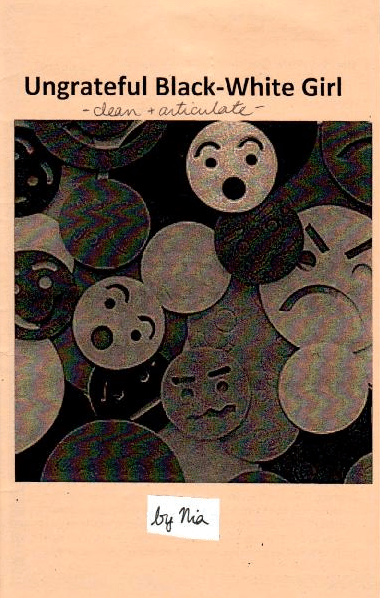 The Queer Zine Archive Project’s work was the inspiration for the POC Zine Project (help them do critical work by donating to their Frickstarter campaign). Here are just some of the QTPOC zines you can read and download for free through QZAP’s digital archive. Enjoy! 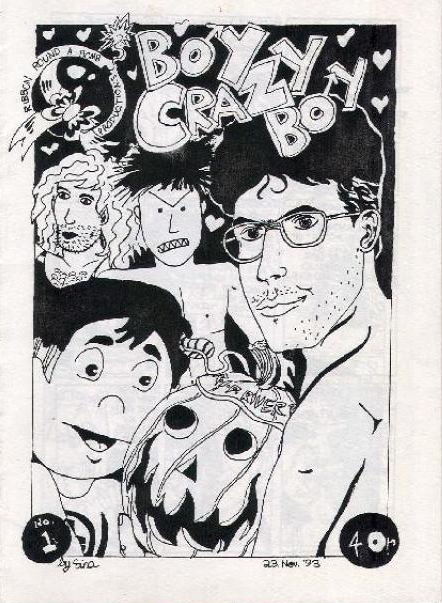 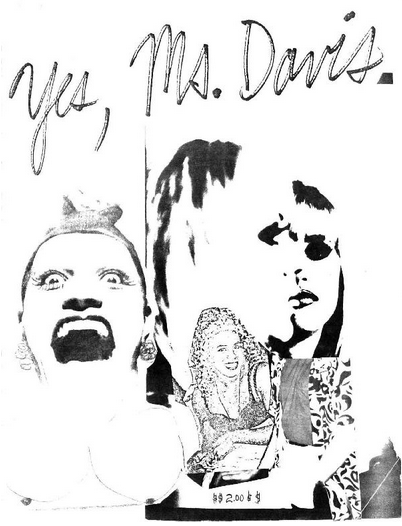 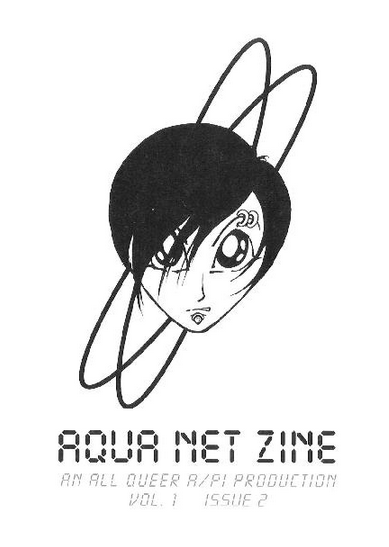 34. Sacred Sensual Secrets (2006) by Jair, the Literary Masturbator
Poems and erotica by a Los Angeles area writer.
READ ON QZAP.ORG 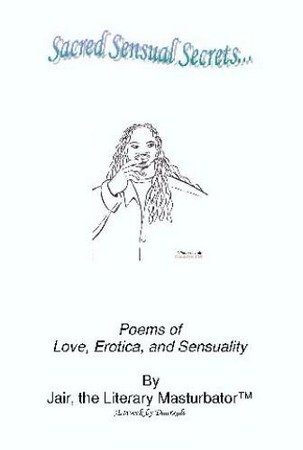 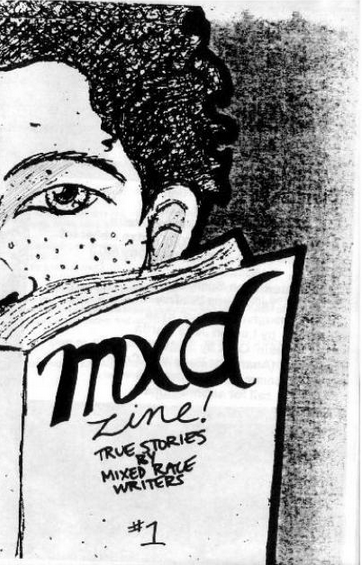 36. Dykes And Their Hair (2008) by Teresa Chun-Wen Cheng
A Canadian queer zine with drawings of a variety of dyke hairstyles.
READ ON QZAP.ORG 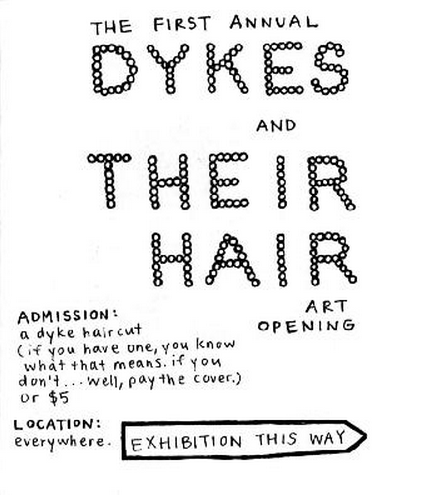 37. Borderlands: Tales from Disputed Territories between Races and Cultures (2008) edited by Nia King
READ ON QZAP.ORG 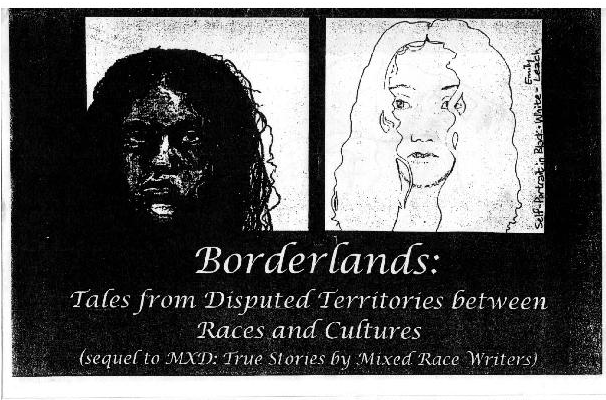 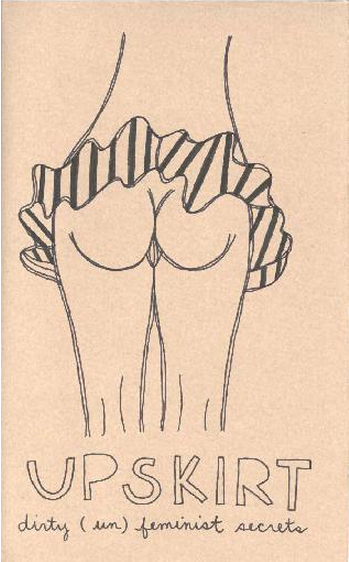 39. Queers Under All Conditions #1 (2010) by QUAC Collective
QUAC is an Orange County (UCI)-based zine project dedicated to archiving and distributing queer/trans voices, histories, experiences, knowledge(s), and survival tactics in the face of violent silencing within public space and dominant culture.
READ ON QZAP.ORG 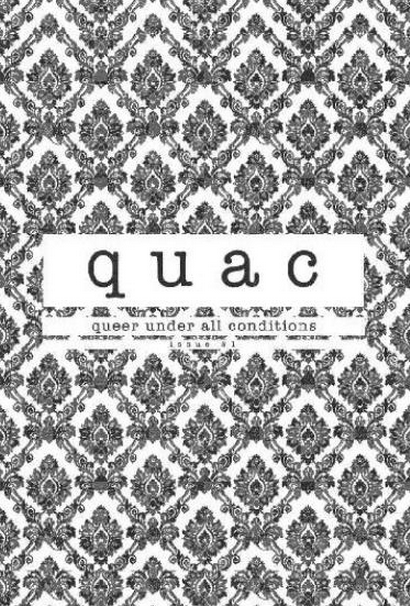 POCZP Notes: Volume 2 will be published in August of 2013! 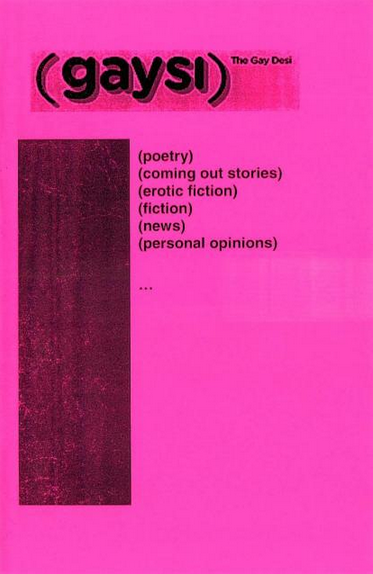